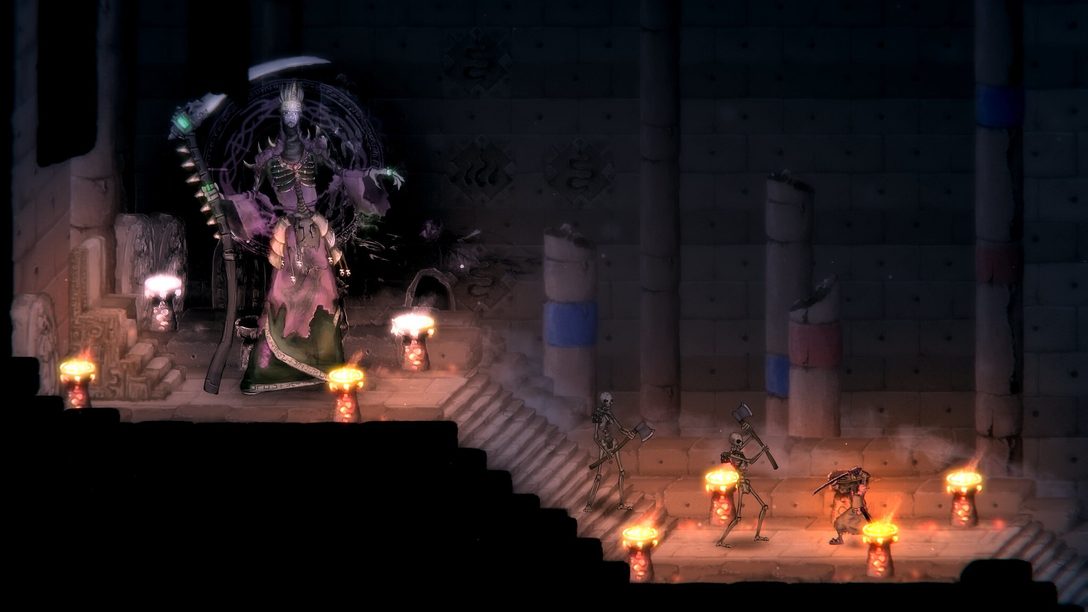 Just over a month ago, we ran our first public network test of Salt and Sacrifice. Shane and I had been working on the game for over two years by that point, and our multiplayer tests had usually run small: a handful of folks, mostly the two of us throwing together different builds and making sure the networking didn’t explode.

But as any Soulslike fan will tell you, there’s more to multiplayer than the base functionality. The real fun comes from that special something you get at scale–when communities form, languages develop, and players dueling each other goes from mechanical to straight-up magical.

Shane and I are obviously both long-time Soulslike fans, and knew that particular brand of magic–the hasty alliances with strangers, the odd gestures, the dedication to fashion over function, the new weapon combos and strategies resulting from hours of investment towards different build paths–wasn’t something we’d likely find in the midst of development. Even with hundreds of hours of internal testing, we were still only playing with the same handful of people each time. So this network test, while also a fantastic source of information on balance, flow, matchmaking, and technical issues, was also the very first time we could legitimately engage in online antics with random folks. In other words: finally experience that Soulslike magic we’d been building up to since we started work on the game.

And experience it we did.

After spending these precious few pre-launch weeks alternating between full co-op playthroughs of (mostly) final code, tweaking movesets, drop rates, damage scaling, and the like, we can’t wait to experience this with more people. Salt and Sacrifice builds on Salt and Sanctuary’s style of combat, with a wide variety of attacks, movesets, and air combos, but now including sprinting, sprint attacks, and Runic Arts: special abilities tied to specific weapons. If I get some breathing space in a boss battle, I might launch a few salvos of slow-moving Dancing Spores from my Damp-Rot Stave, then switch to my katana-style Blazebrand, infuse it to deal flame damage over time, and charge into battle. There’s a certain magic to seeing different play styles and loadouts complement each other, where air combos, area of effect attacks, guard-breaking heavy melee, and rapid dagger strikes all work together to cut through enemy hordes.

Multiplayer in Salt and Sacrifice does include PvP, and when we announced that, a top concern from players was that overpowered griefers would ruin their experience. As Soulslike fans, this is something we heavily relate to. We’ve seen countless online exchanges over invasion mechanics, with one side insisting that it’s part of the game, and the other arguing that it’s just not very fun to get stomped by someone with thousands of hours of experience and a deliberately overpowered PvP build.

Invasions were deliberately more frequent in our network test (because they were, you know, being tested!), but in Salt and Sacrifice, we’re following the standard established in Dark Souls 3: you can only be invaded if you’ve already summoned a friendly ally. We’ve also included a full co-op mode, where you can progress jointly with a friend through the entire game (minus the tutorial). This co-op mode is also exempt from random invasions, unless the two of you summon a third ally.

But hey, if you’re in a dueling mood, you can waive all these invasion requirements by lighting a special item called a red candle; its ominous glow signaling that you don’t mind being invaded, and can be by anyone, at any time. The platforming nature of the game, along with the dynamic and varied combat, means that certain weapon and runic attack combos may be better suited for different types of terrain, and chasing each other through falling hazards and traps is a contest of its own; you may be outmatched, but if you wall jump up a mine shaft, things may not go as well for anyone who follows. Impromptu fight clubs can emerge in all sorts of interesting places throughout the world, and we’re excited to see players take advantage of the wide variety of landscapes in their PvP experience.

Shane and I have been filling the world of Salt and Sacrifice with all sorts of fun things over the last two years. From our expansive game map, to the unique enemies that fill it, to the weapons and armor you’ll loot and craft to overcome them, there’s been a lot of work to do to reach this moment. But it wasn’t until we got to experience it with you–the community–that we finally got a glimpse of the light at the end of the proverbial tunnel.

We’re excited to meet you all in the game, either as fellow Inquisitors or on the field of battle, when it launches tomorrow! 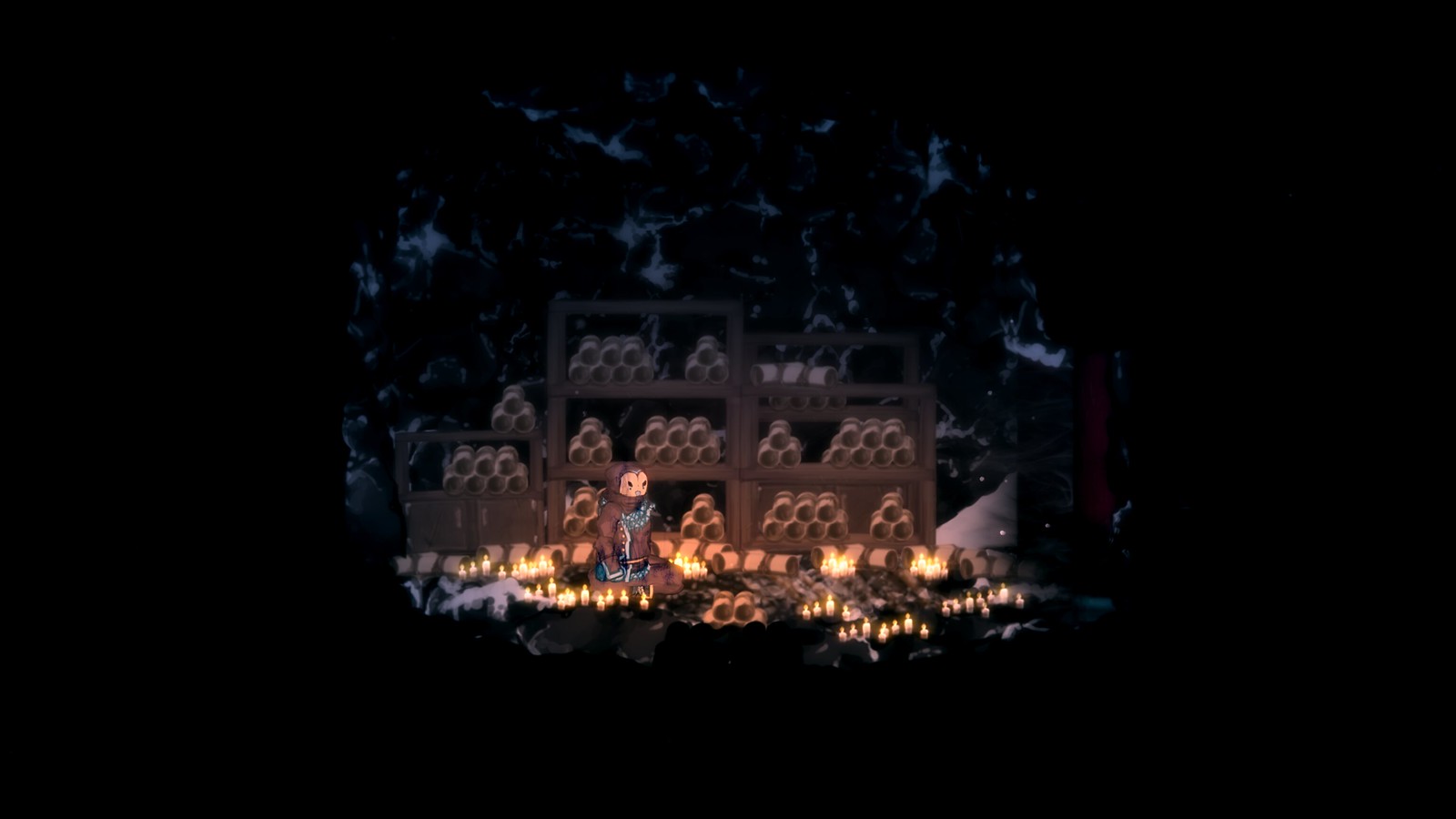