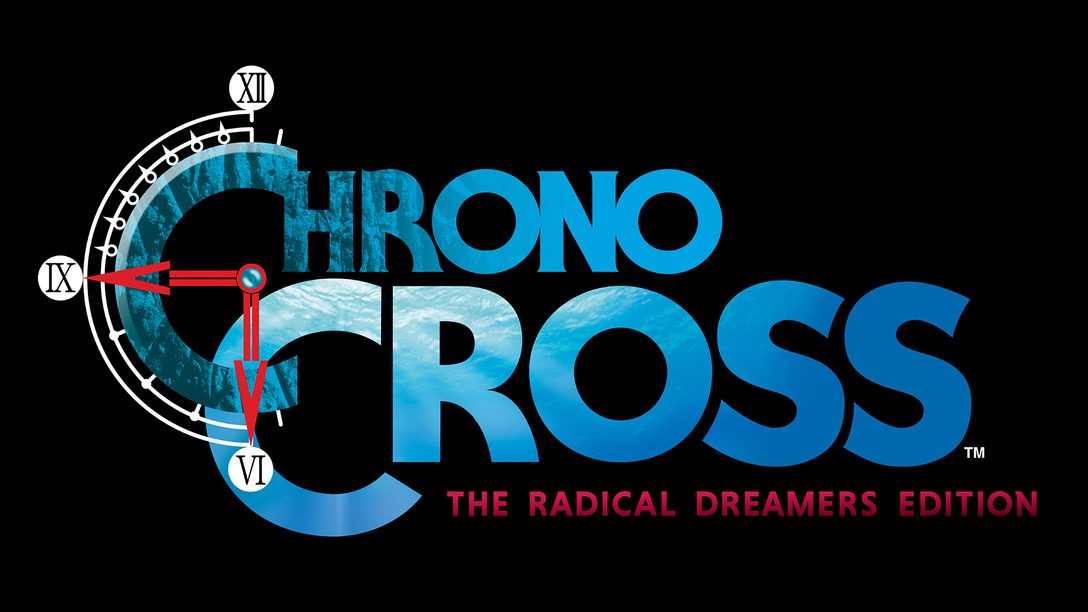 Hello everyone – this is Koichiro Sakamoto, Producer of Chrono Cross: The Radical Dreamers Edition. I’m excited to announce that our new remastered version of this classic RPG is out tomorrow on PlayStation 4!

In addition to the original adventure, the new release includes some additional features, including the never-before released in the West: Radical Dreamers – Le Trésor Interdit.

Working on this remaster has been a real labor of love for both me and the team, but you may be wondering, “how exactly do you remaster a game as beloved as Chrono Cross?” To celebrate the game’s release, I thought it would be interesting to give you some insight into how it all came together. 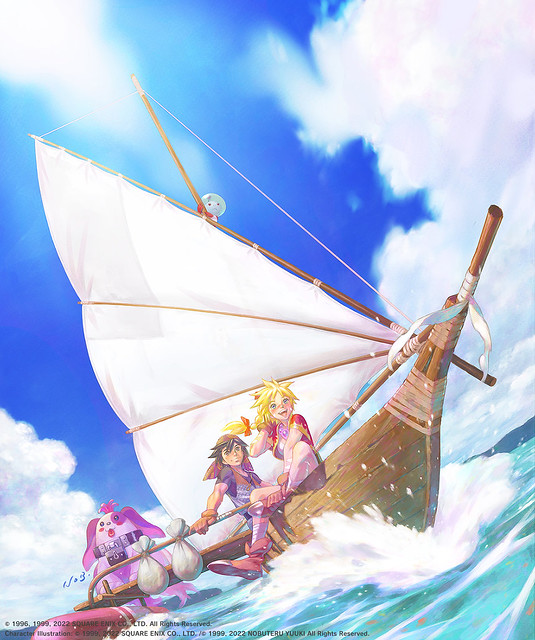 Some gamers might expect that creating a remastered version is simply a case of taking a game from one system and moving it onto another – but it’s far more difficult than that! I’ve worked on a number of remaster projects, and they’re often very challenging.

For example, original PlayStation games – especially late-era games like Chrono Cross – really pushed what the hardware was capable of. Developers used their technical knowledge and skills to overcome barriers that hardware presented them with, which makes it difficult to break that code down and analyze what it’s actually doing.

It is at least typically easier to port original PlayStation games than PlayStation 2 titles (the chip inside the PS2 is really unique, and difficult to emulate well), but we faced an additional challenge when it came to Chrono Cross, as the game program and graphical data weren’t preserved in a complete form.

That meant across the start of development, it was impossible to recreate the original version of the game across multiple platforms. We had to pore through the data that had been preserved and play through the original game ourselves to work out what was missing and restore it.

That required an enormous amount of effort from all the companies involved in development.

Still, there were some upsides to it too, of course, including the fact that Chrono Cross has always been a great game – so playing though it again was actually quite a lot of fun.

Another big technical challenge that we faced on Chrono Cross: The Radical Dreamers Edition came from the static backgrounds used in the game.

To offer up a little history lesson: when the original PlayStation first came out, it was exciting for a lot of developers. Many of us imagined that they could now use polygons to create more realistic worlds – but we soon discovered there were a lot of obstacles to overcome.

Not only were there the limitations of the hardware itself, there were also serious issues when it came to loading times. As a result, there often had to be a balance between 2D and 3D elements.

Take a game like Final Fantasy VII, for example, which has 2D backgrounds. I think that if you tried to create them in 3D, and then have characters in 3D and a movable camera, it simply wouldn’t be possible with the original PlayStation hardware.

At the same time, just having an old-fashioned 2D background wouldn’t feel like much of an evolution from the previous generation of consoles.

As a result, what we did back then was to create a 3D image, and then take a still capture of it. By using a still image for the background and moving the polygon characters around, we were able to depict depth and make it feel like a 3D space. It was a compromise between the realism that people wanted, and what we could realistically achieve with the hardware.

This is an approach the developers of Chrono Cross also took, but unfortunately, like many games of that era, the original 3D data before the prerender is no longer available – and that’s a problem. 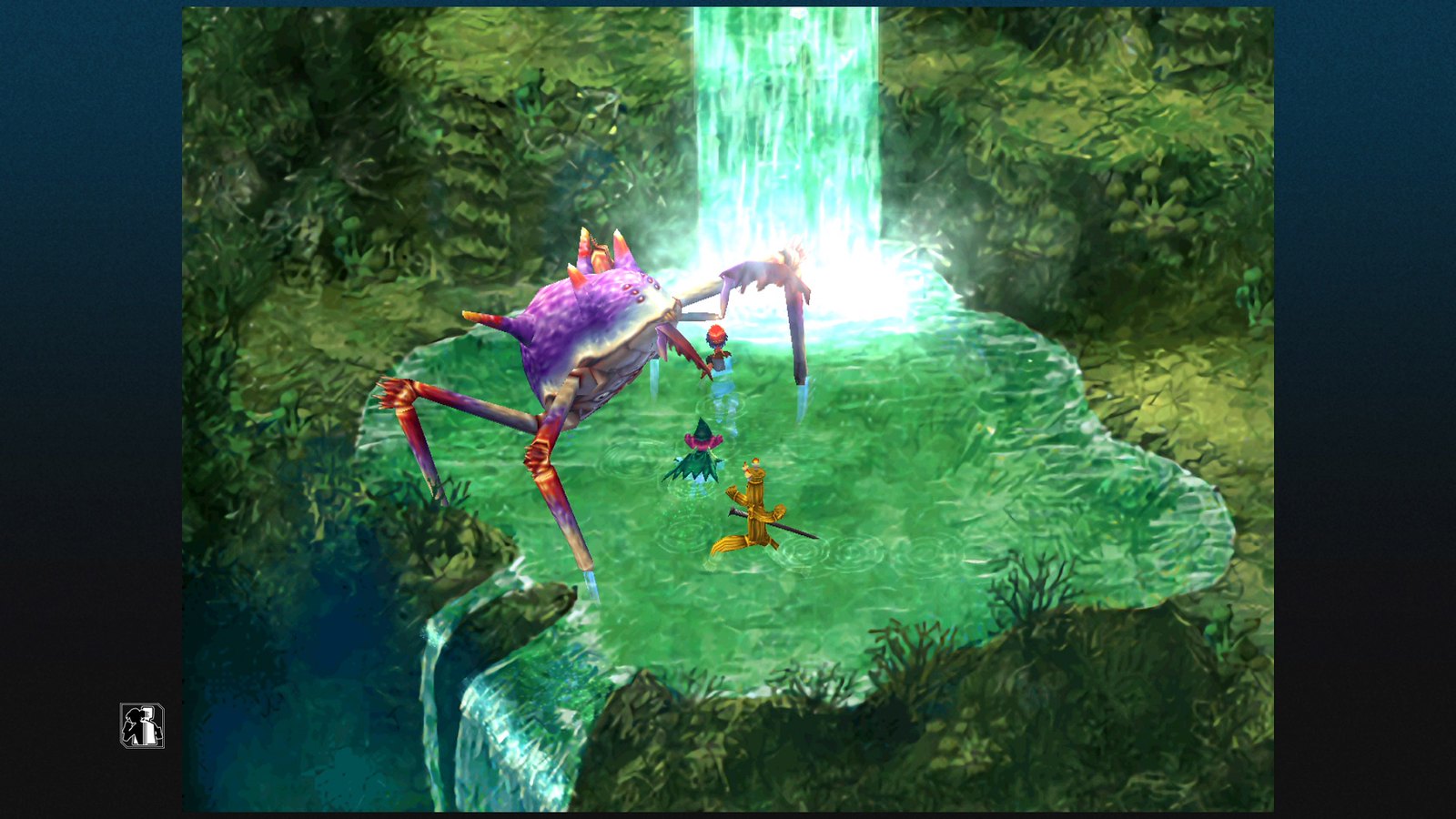 What we had to do when working on this Chrono Cross remaster was to take each existing pre-rendered image to as high a resolution as possible. We then upscaled that and manually built on some of them at an even higher resolution.

It’s a very difficult task. We used AI to help to sharpen the images, but that’s not perfect – everything still comes down to having manual processes or the “human touch” to make sure it all looked appropriate.

The backgrounds you see in the final release is the result of a lot of effort from the team – something I’m very grateful to them for. 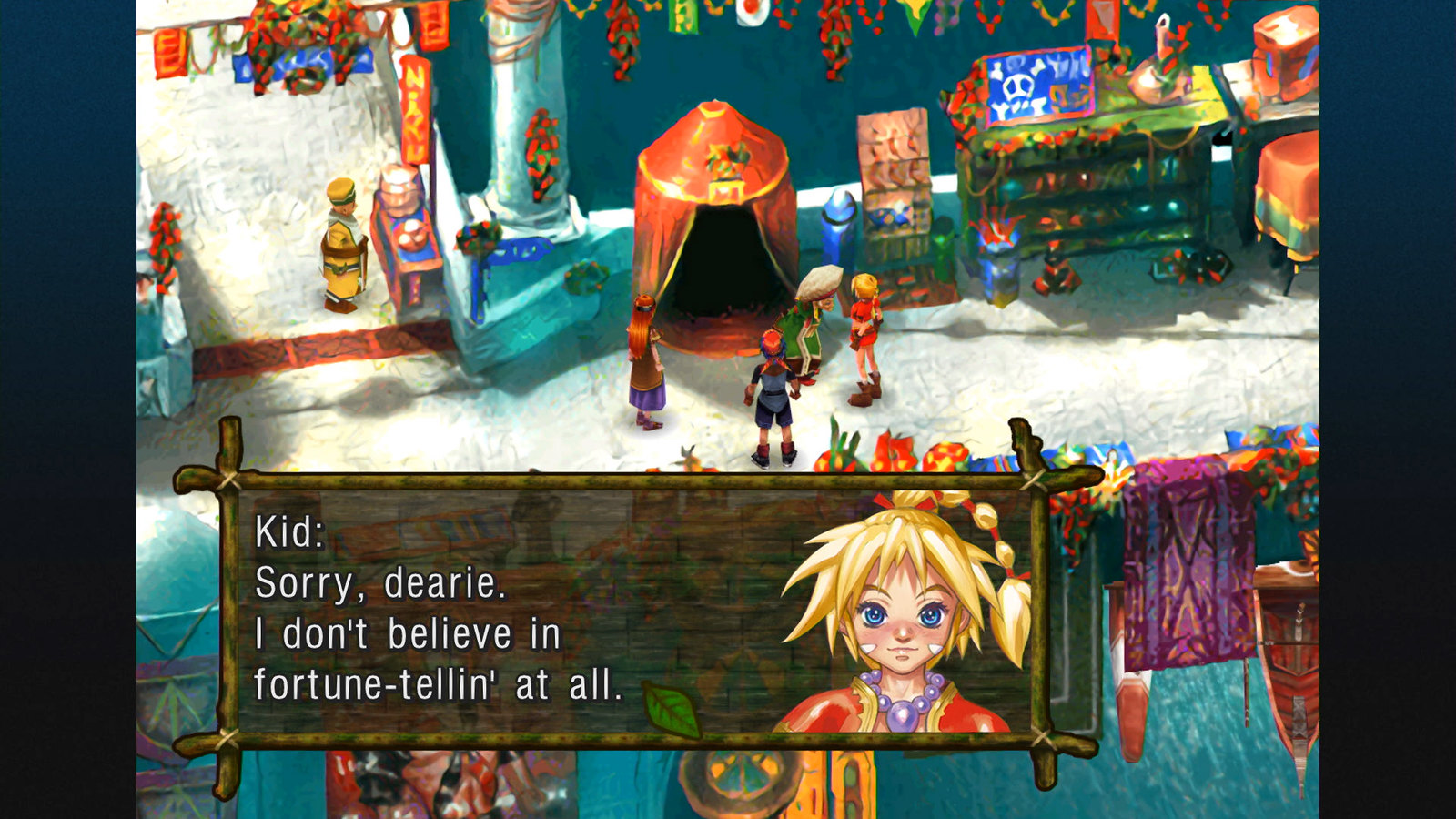 While remastering Chrono Cross is a big job, it’s also been an extremely exciting one – particularly in the potential to add additional features.

For previous remasters I’ve worked on, such as Final Fantasy VIII Remastered, we implemented features like invincibility, speeding up time, and the ability to turn off random encounters. These have been popular with players – particularly those who don’t want to spend as much time playing games, and those who want to play through the games again once they’ve completed them.

In a similar spirit, we’ve added some amazing new battle enhancement features that make the game even more convenient to play. You can now auto-battle, turn off enemy encounters, change the game speed right from the beginning – and there’s even a Battle Boost option that makes battles easier.

The last one was an interesting one to develop because it raised a lot of questions about the balancing of the game, and whether these new features made it too easy.

The Battle Boost does make the game easier – that’s the point after all – but we wanted to ensure it didn’t also make it feel uninvolving. In previous remasters, we’ve included an invincible mode, but for Chrono Cross we have instead implemented a system where the enemy’s attack has a high chance of missing.

That way, combat is made easier, but still requires involvement from players.

Speaking of new features, I’m also thrilled that we were able to include Radical Dreamers – Le Trésor Interdit.

This text adventure is something that many players never got to experience, as it was released exclusively for the Satellaview in Japan. However, one of the scenarios included in the adventure connects to Chrono Cross (and Chrono Trigger), so it’s something that fans will definitely want to play. I’m very proud of the fact that now they can. 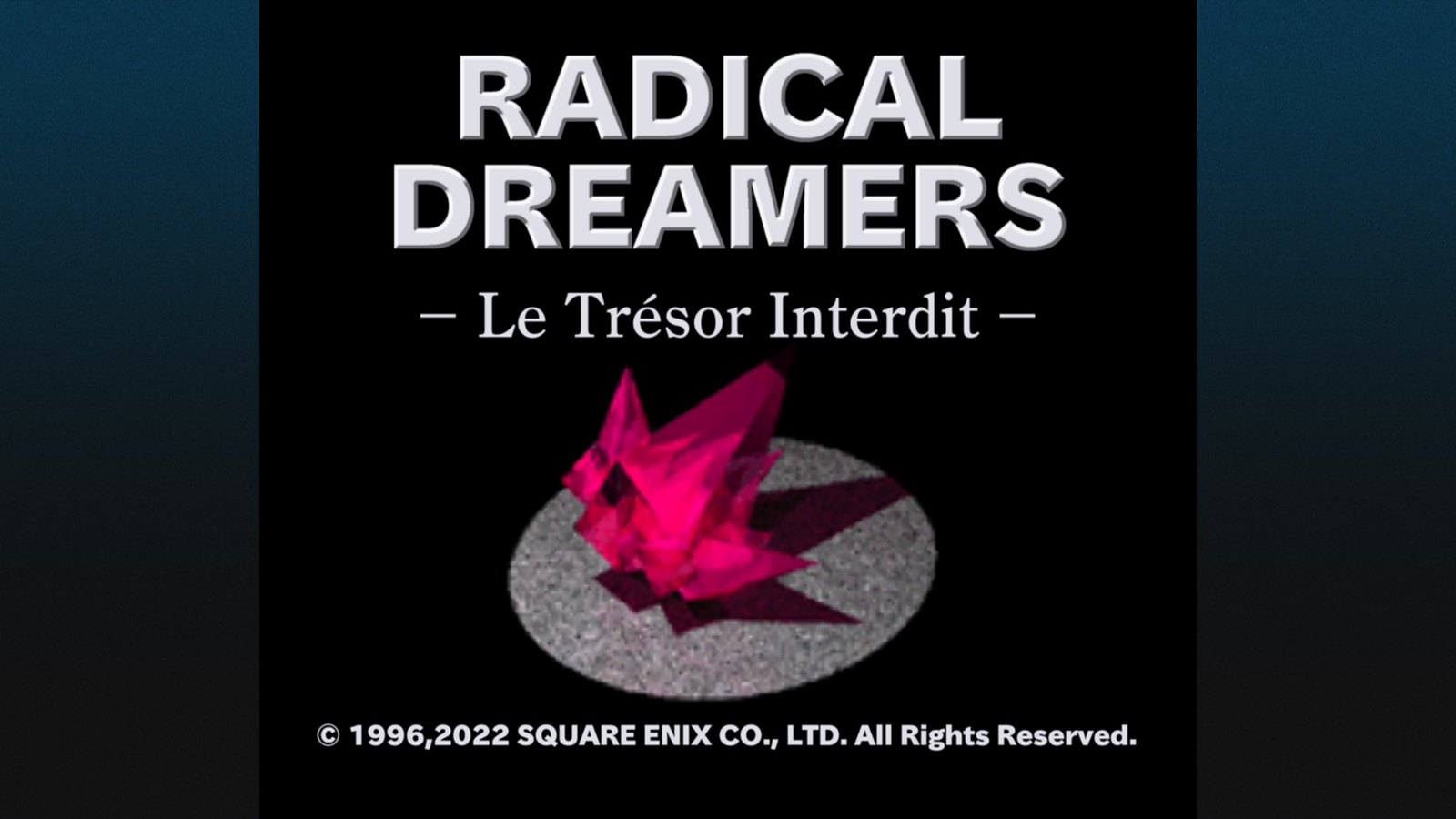 I hope you enjoyed reading that insight into the development of Chrono Cross: The Radical Dreamers Edition.

From me and everyone on the team, thank you so much for your support and interest in the game – I hope you have a great time playing it. Chrono Cross: The Radical Dreamers Edition launches tomorrow on PS4.