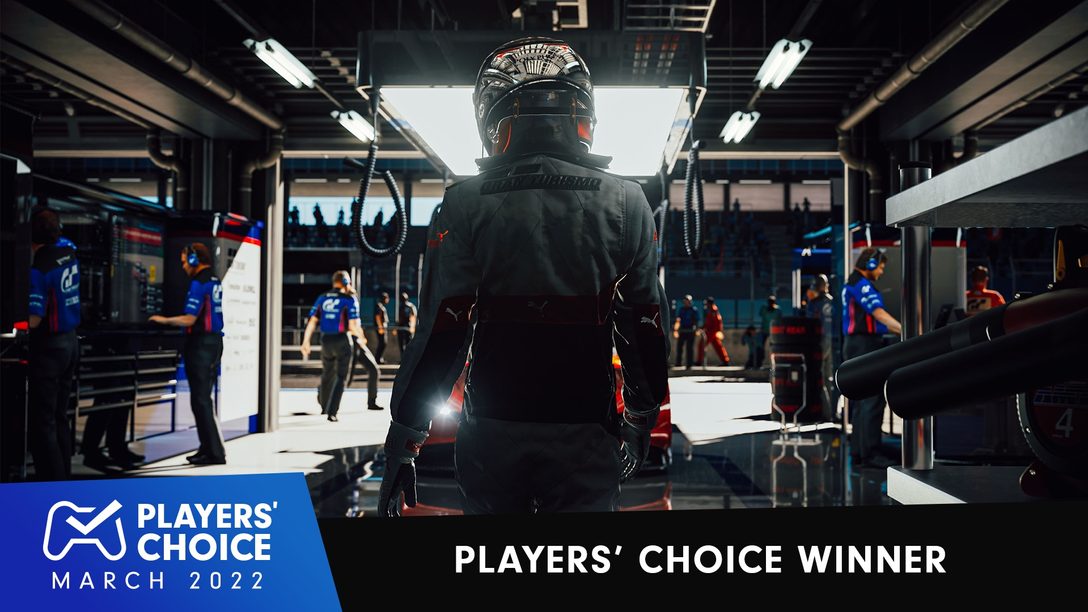 Gran Turismo 7 raced to the top of the polls for March, earning enough of your votes to claim the Players’ Choice crown. Congratulations, Polyphony Digital!

What are you playing this month? Got any predictions for April’s winner?

Ahoy, there! As March comes to a close, we once again open the Players’ Choice polls. You have until Sunday night at 11:59pm Pacific to cast your vote for the best new game of the month, be it a supernatural thriller set in an eerily quiet Tokyo, the latest entry in a genre-defining driving simulator, a VR sequel starring one of the most adorable protagonists of the past decade, a bizarre — yet surprisingly fun to play — action-RPG spinoff, or something else entirely.

Hit the poll below, then scroll even further down to leave a comment telling us what you picked. See you with the winner soon!