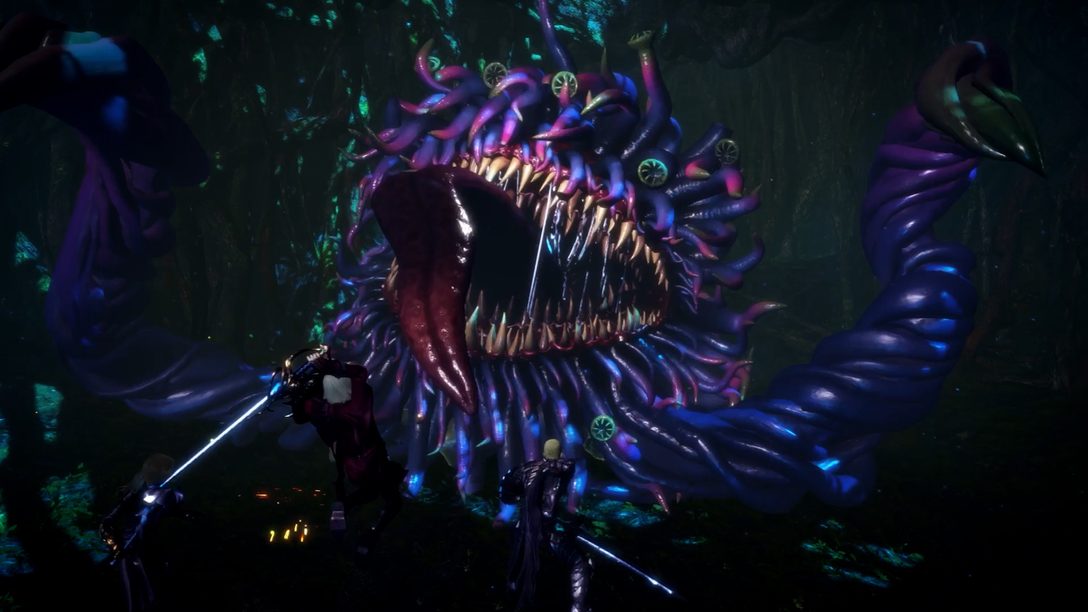 The demo launches today and lets you play the first three stages of the game.

At long last, the release of Stranger of Paradise Final Fantasy Origin is almost upon us, and I’m delighted to announce that we’ve prepared a demo for everyone who’s been looking forward to launch on March 18!

This demo will be available for PlayStation 4 as well as PlayStation 5. It allows you to play the first three stages from the beginning of the game, up to the Western Keep. You can also play the multiplayer mode with other people playing the demo. Additionally, save data can be carried over to the main game, so please feel free to give the demo a play as you await the release date. 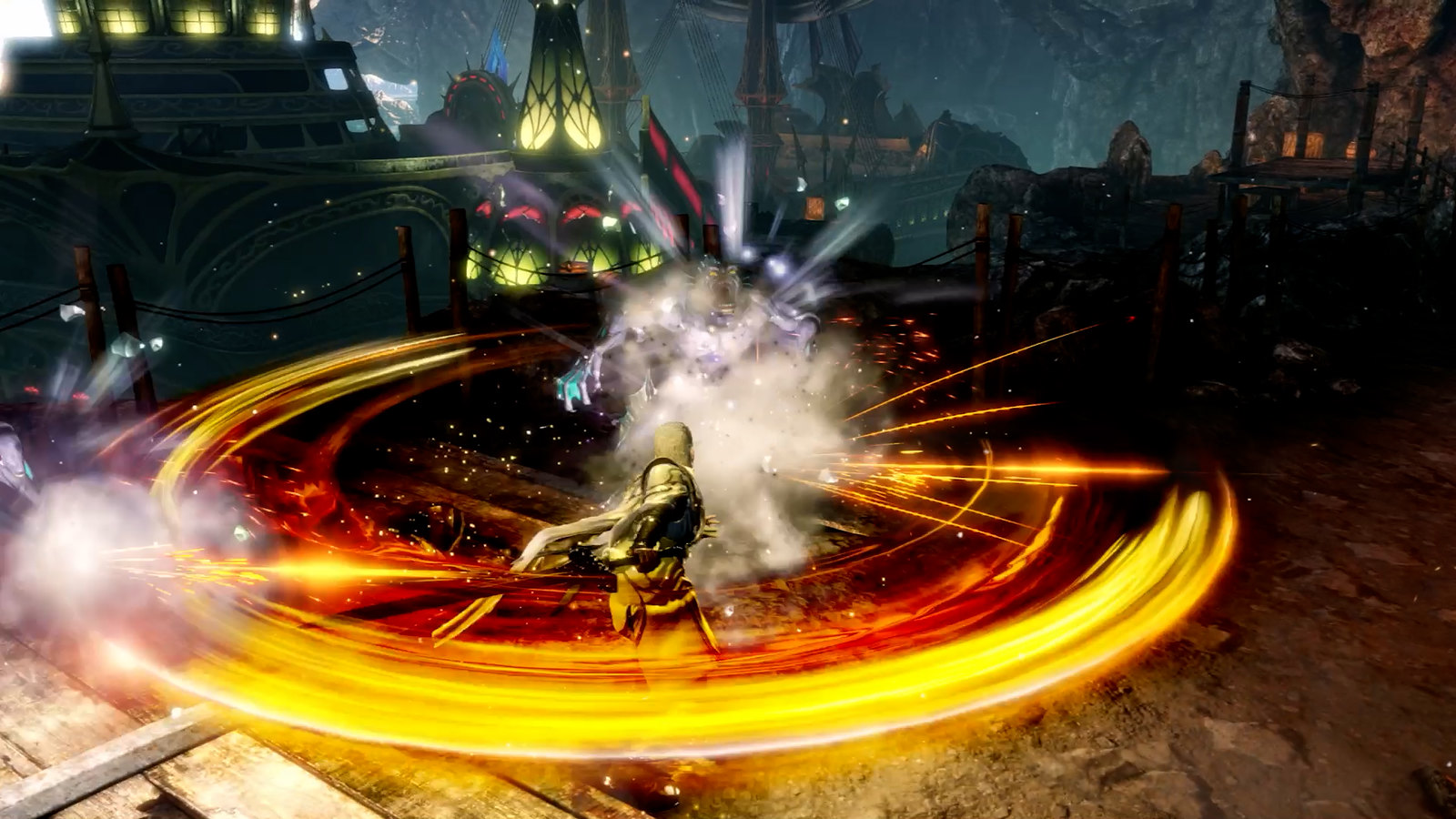 A new direction for Final Fantasy

Stranger of Paradise Final Fantasy Origin is an authentic action game unlike anything else in the Final Fantasy series to date, and with a villain as the protagonist, it also paints a darker world.

If you’ve played other Final Fantasy games, you might be a little unsure of this direction.

However, as you play the game, I’m sure you’ll feel for yourself that SOPFFO is unmistakably a Final Fantasy game – in the intricate story that Jack, the protagonist, follows, both tragic yet hopeful; in the dungeons that use past instalments of the Final Fantasy series as a motif; in the job system, and in many other aspects of the game. 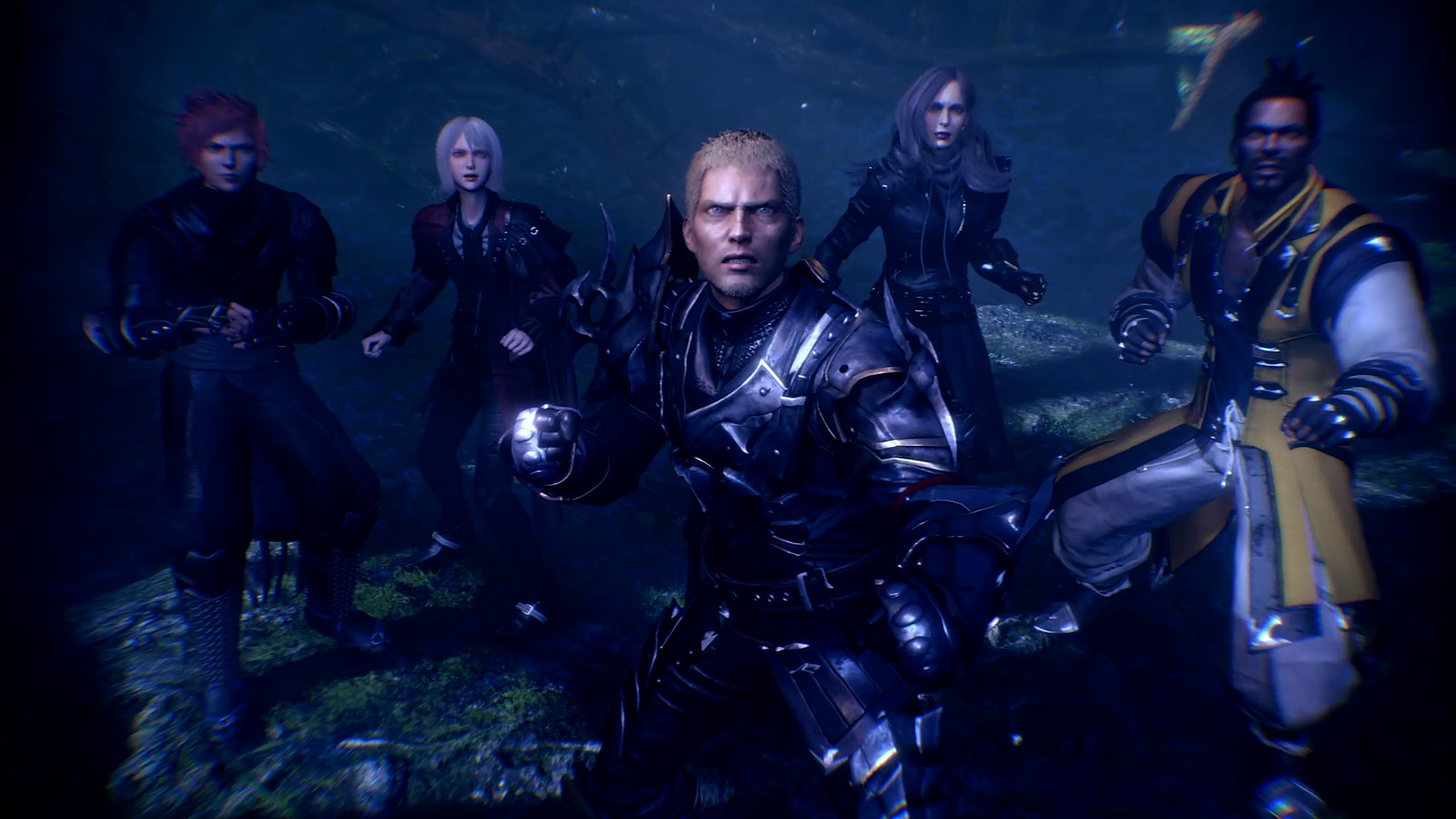 If you progress through the main story at a good pace, you should be able to reach the end in about 40 hours of playtime. However, there are of course gameplay elements you can explore in greater depth. The job system, one of the iconic systems of the Final Fantasy series, has evolved into a form that can only be realised in an action game, with around 30 different jobs included. You can develop the jobs that best suit your playstyle, or you can elect to master them all – the choices are limitless.

Additionally, there are side missions that are separate from the main missions, and thanks to the customisation of equipment at the Smithy, you’ll be able to play (for what feels like) forever. 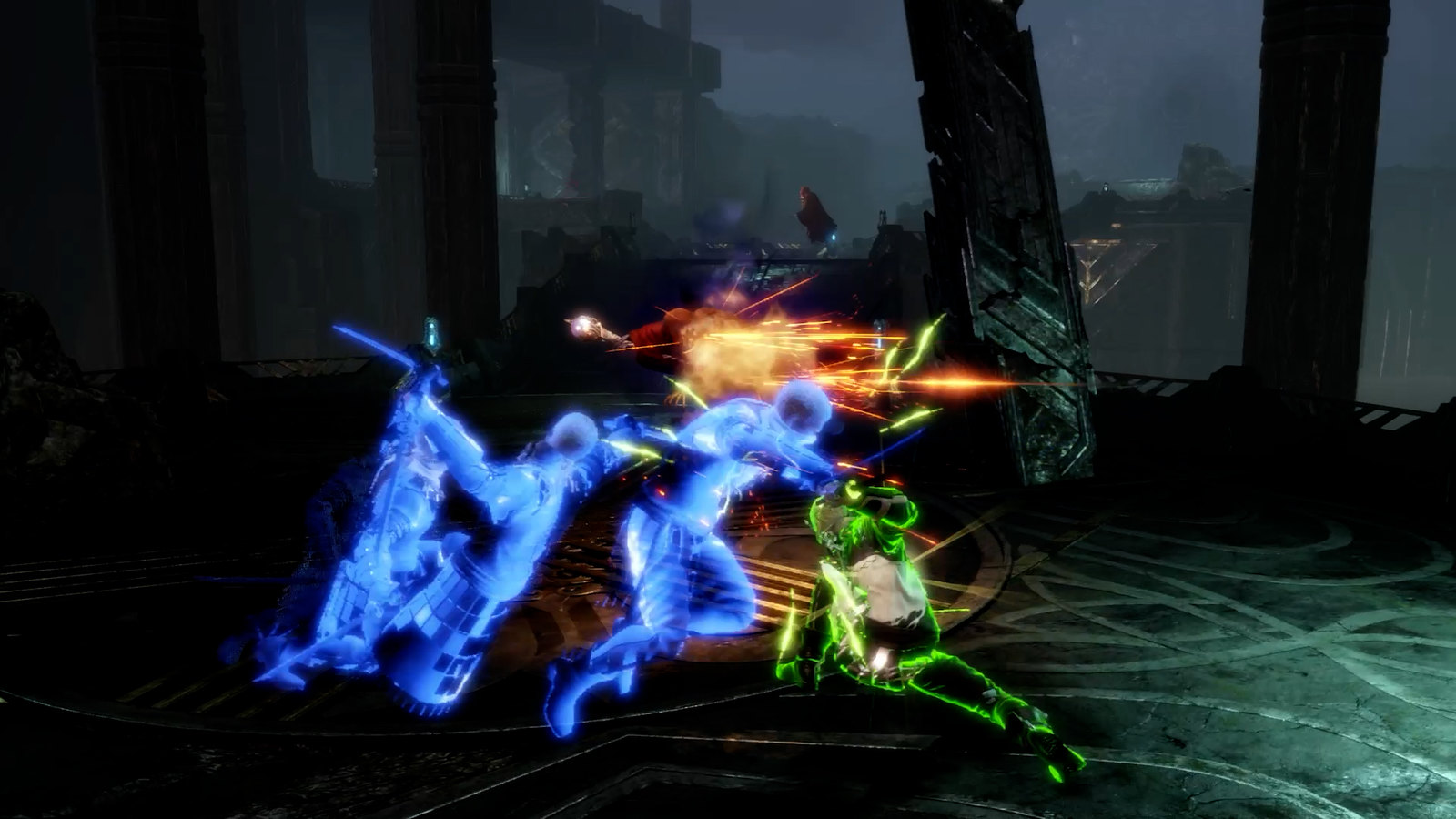 Difficulty levels for all kinds of players to enjoy

Many people may view SOPFFO as a punishing action game, but it is also possible to play it at different difficulty levels. The most casual difficulty is Story, which allows players who may not be particularly confident with action gameplay to experience the story, whilst still enjoying the action gameplay – which is SOPFFO’s greatest appeal. And for players who want to take on that punishing action, selecting the Action or Hard difficulties should serve to satisfy. 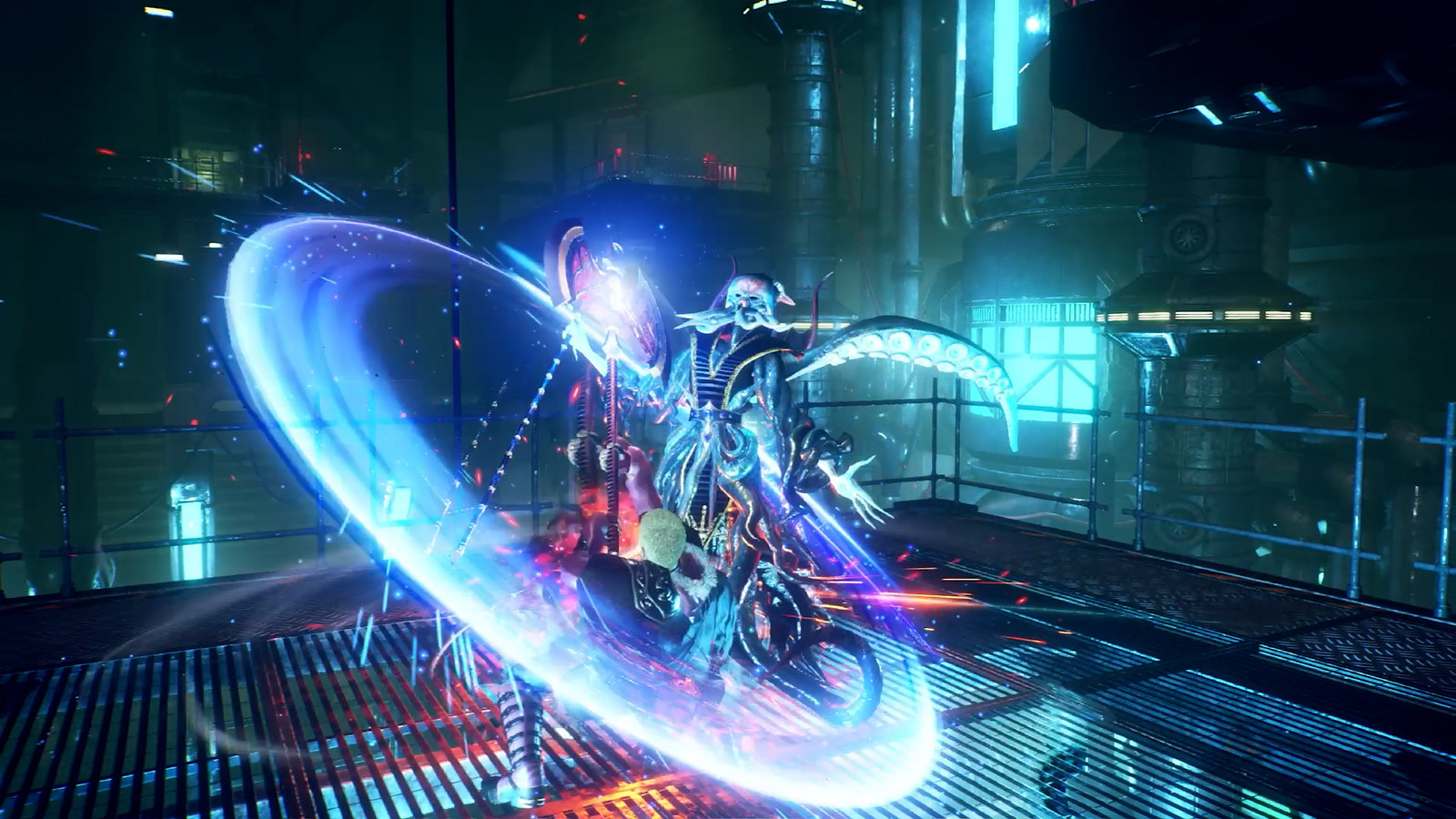 SOPFFO is a daring game in the way it shines a spotlight on a “villain”, who views the world from an entirely different perspective from the Warriors of Light seen in previous games, and we hope it will develop into a new Final Fantasy series. I hope that many more players find this direction that SOPFFO takes to be compelling!