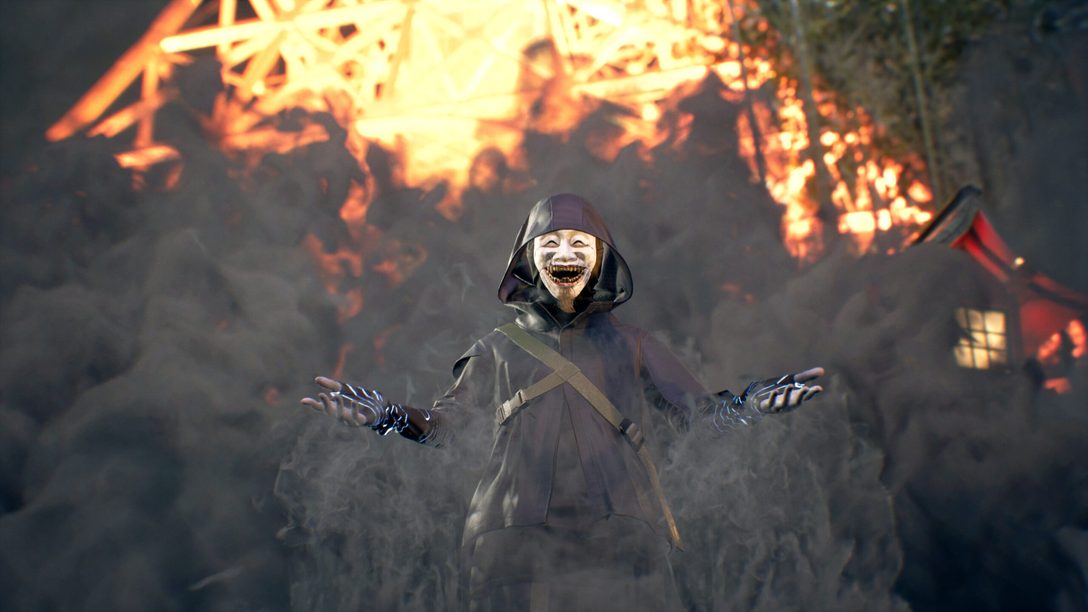 The wait is almost over – gather your resolve and face an entire city of the supernatural in Ghostwire: Tokyo, launching March 25 on PlayStation 5!

In but a moment, nearly all of Tokyo’s living population has vanished as beings from myth, folklore, and urban legend manifest all over the city. As Akito, a survivor of the disappearance, players will team up with a ghostly detective named KK to get to the bottom of this worlds-shattering phenomenon and bring its perpetrator – a masked man known only as Hannya – to justice.

The Man in the Mask

Not much is known about Hannya or his objectives in Tokyo, but his distinctive noh-mask speaks more than you’d first expect of the elusive suspect. “We were inspired by the history of the “noh-men” masks that were used in Japanese traditional performing arts,” says Kimura. “A human actor wears [the noh-mask] when performing the role of a non-human being, such as an oni or a ghost. When the mask is worn in a theatre where it is dark, it can create various expressions depending on the perspective you view it from […] such as joy, anger, grief, and pleasure.” 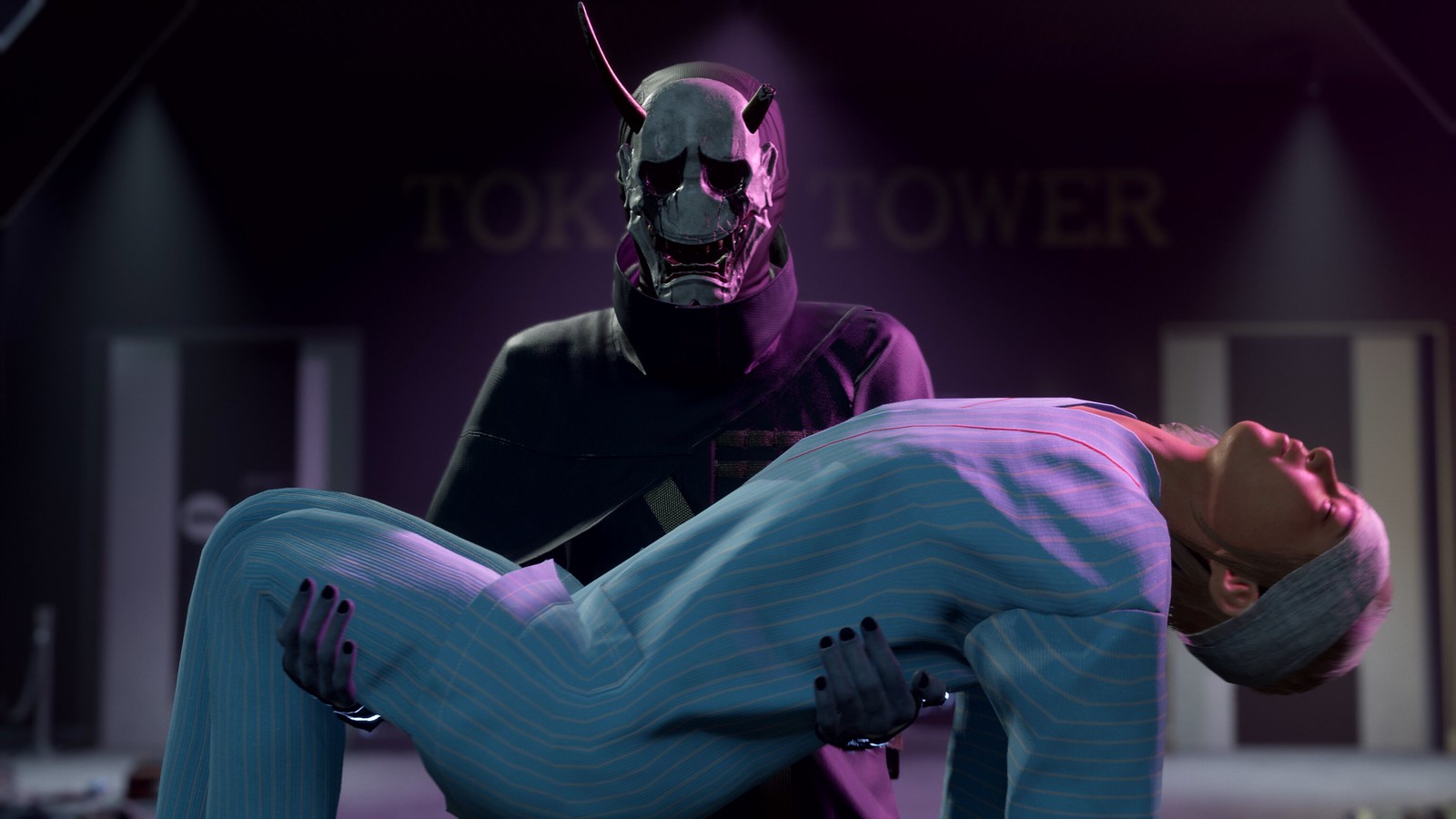 “[Hannya’s] body language is showing he is taking action to achieve something big, and one cannot tell if the mask is expressing anger or sadness,” says Kimura. “This can be said not just for Hannya, but also for Akito and KK, that Goethe’s “Faust” was [also] an inspiration in depicting the way a person who achieves supernatural powers […] can face the challenges of pursuing their own beliefs, wishes and desires.”

Like his mask, Hannya’s true intent lies behind his perspective and Akito and KK will have to put their collective heads together to foil his plans and, despite all odds, save Tokyo.

Pre-order on PlayStation to unlock exclusive gear and early access 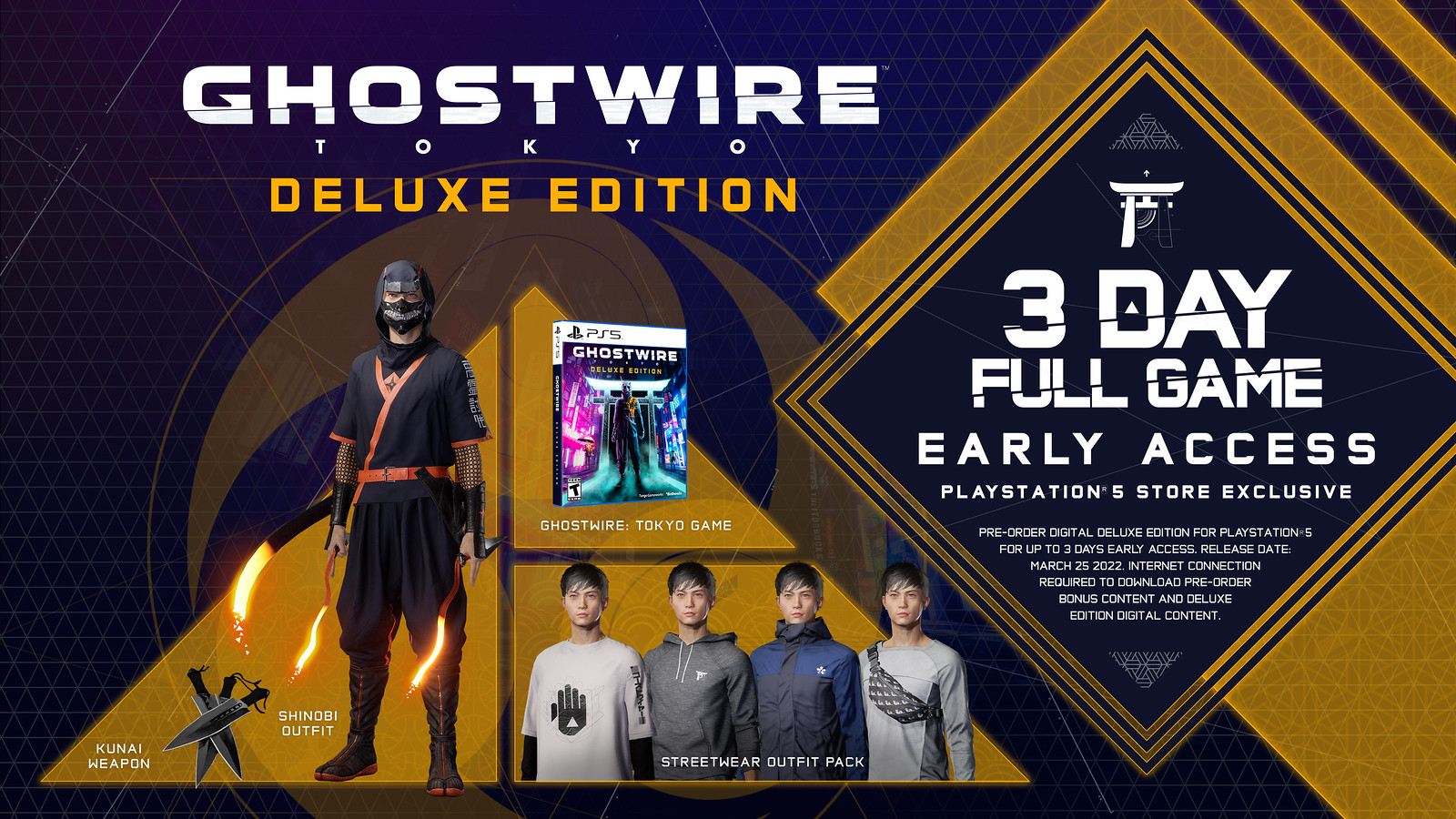 That’s not all: PlayStation Plus members can save 10% off Ghostwire: Tokyo if they pre-order either edition of the game via the PlayStation Store.*

We can’t wait to see you March 25 when Ghostwire: Tokyo takes players through a stunningly rendered and otherworldly city on the very brink of reality. Are you ready to face the unknown? 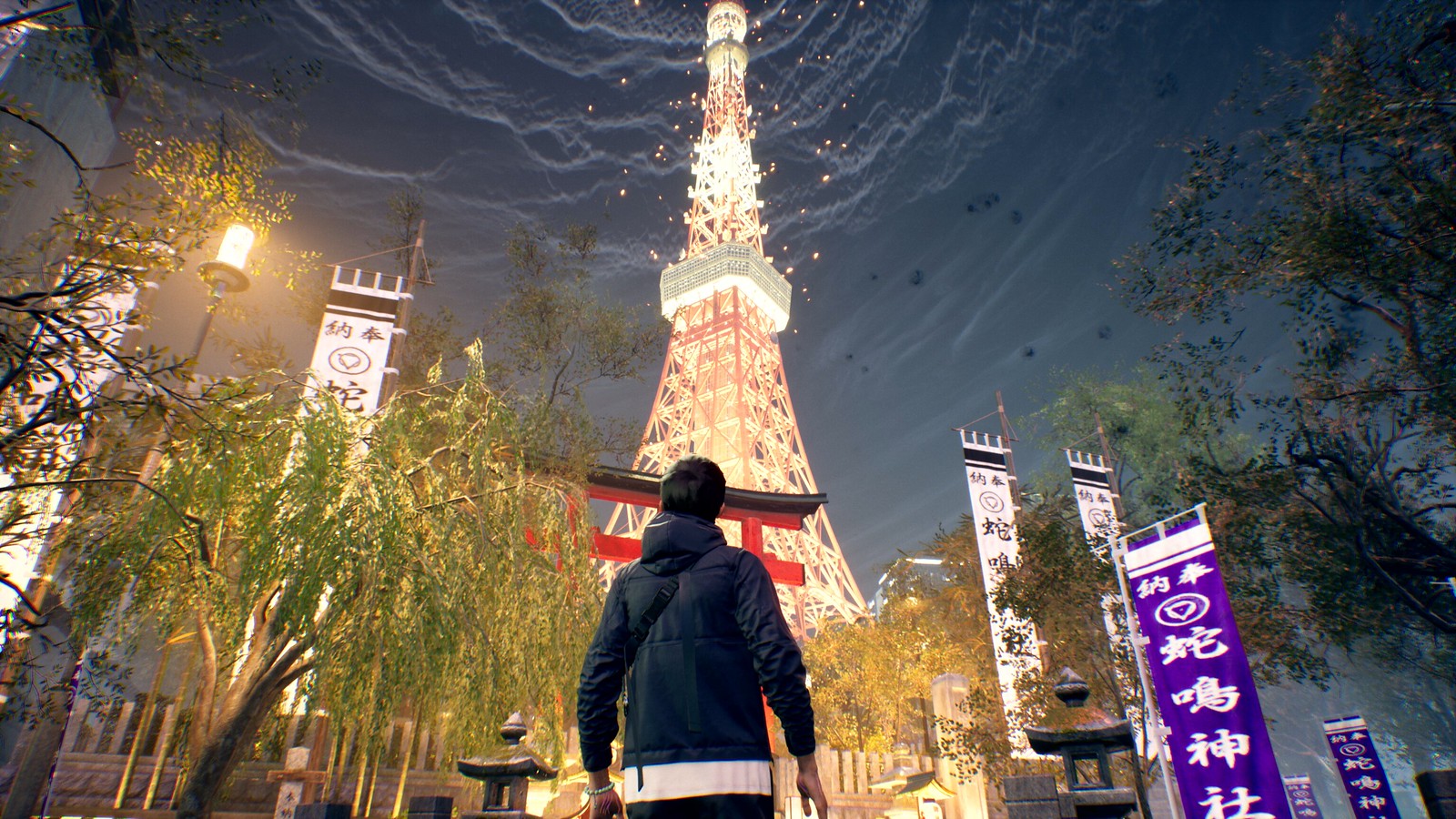 Active PlayStation® Plus membership required. Availability may vary by region.