Futuristic Exosuits clash with dinosaur hordes in Exoprimal, out in 2023 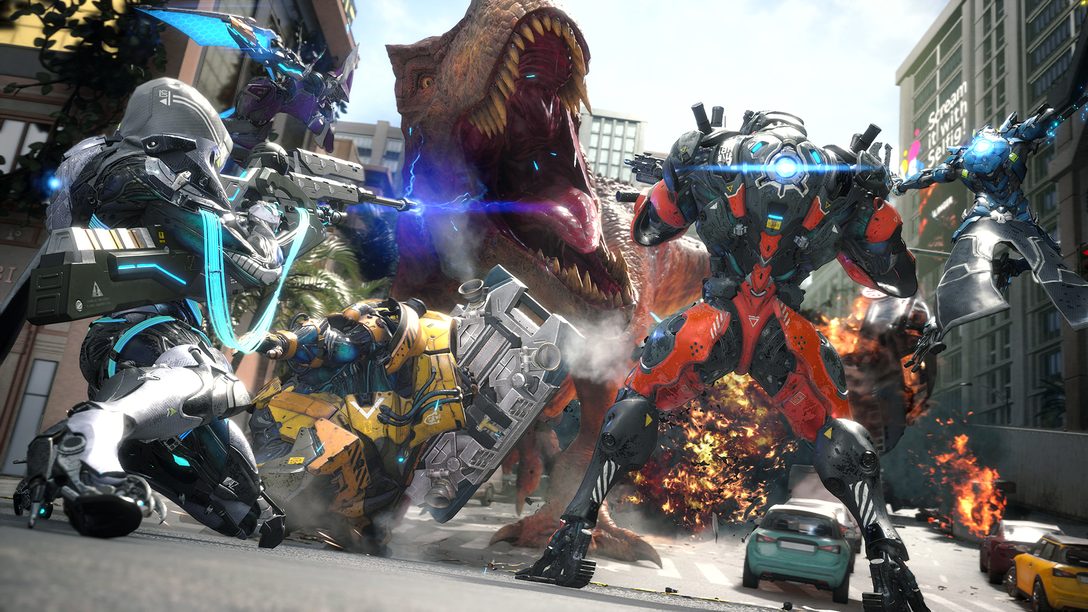 Introducing Exoprimal, a brand-new IP from Capcom featuring teams of five players in state-of-the-art Exosuits facing off against relentless hordes of history’s strongest and deadliest dinosaurs! There’s a lot to unpack there, isn’t there? Don’t worry – on behalf of the development team at Capcom Japan, I’m here to walk you through this new team-based action game.

Let’s set the stage, first: The year is 2043. For reasons unknown, mysterious vortexes have been opening up, unleashing endless swarms of dinosaurs upon the modern world. We’re about to see a vicious fight for survival between the brave Exofighters of the near future, and ferocious creatures from the distant past who threaten to drive humanity toward extinction. Check out the video below to see what I’m talking about.

I know you’re ready for more, so let’s get to it.

First up, let’s talk about the Exosuits. While Exofighters are little match for overwhelming numbers of vicious dinosaurs on their own, their sleek, futuristic combat suits give them the mechanized muscle to take on prehistoric swarms. Always outnumbered by their foes, Exofighter teams will need to coordinate and select a strategic combination of suits to overcome the odds. Exoprimal is focused around multiplayer co-op gameplay, with each Exosuit having a clearly defined role. Take the aptly-named Roadblock Exosuit – not only is its massive frame built like a tank, but the Roadblock’s shield can hold off hundreds of raptors to protect their comrades. Every suit is built with team-based gameplay in mind, and each suit has unique abilities and weapons that represent their distinct specializations. 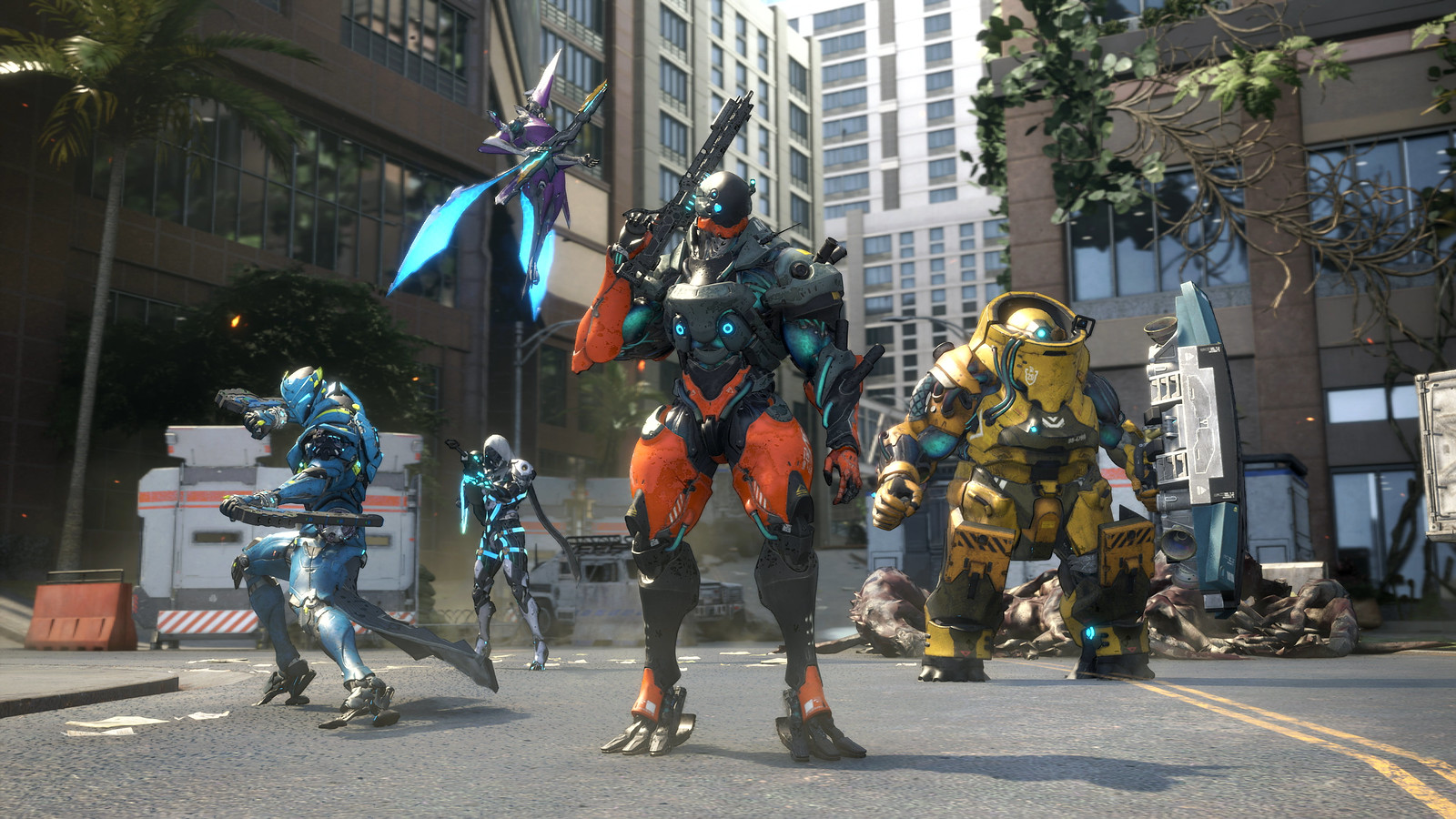 Now, let’s talk tactics. There’s no strategy or team composition that can cover every possible situation. We’re talking dinosaurs that appear from inexplicable vortexes, after all! You could face any situation and a prehistoric pantheon of enemies, so you’ll need to expect the unexpected. That’s where the ability to change your suit during gameplay comes in. Players can change their Exosuit at any time during a mission, allowing teams to adjust their composition on the fly or shake things up if their current approach isn’t working. Feeling overwhelmed and need more firepower? Try changing to a different Exosuit!

We’ve barely scratched the surface of what Exoprimal has to offer, and with Capcom’s pedigree of exhilarating action games, we’re confident players will be able to enjoy the feel of being an Exofighter. Prepare to enjoy the thrill of controlling Exosuits in the heat of battle to take down massive hordes of dinosaurs… or just massive dinosaurs, in general. Let’s take a minute to talk about those devious dinos in detail, shall we? 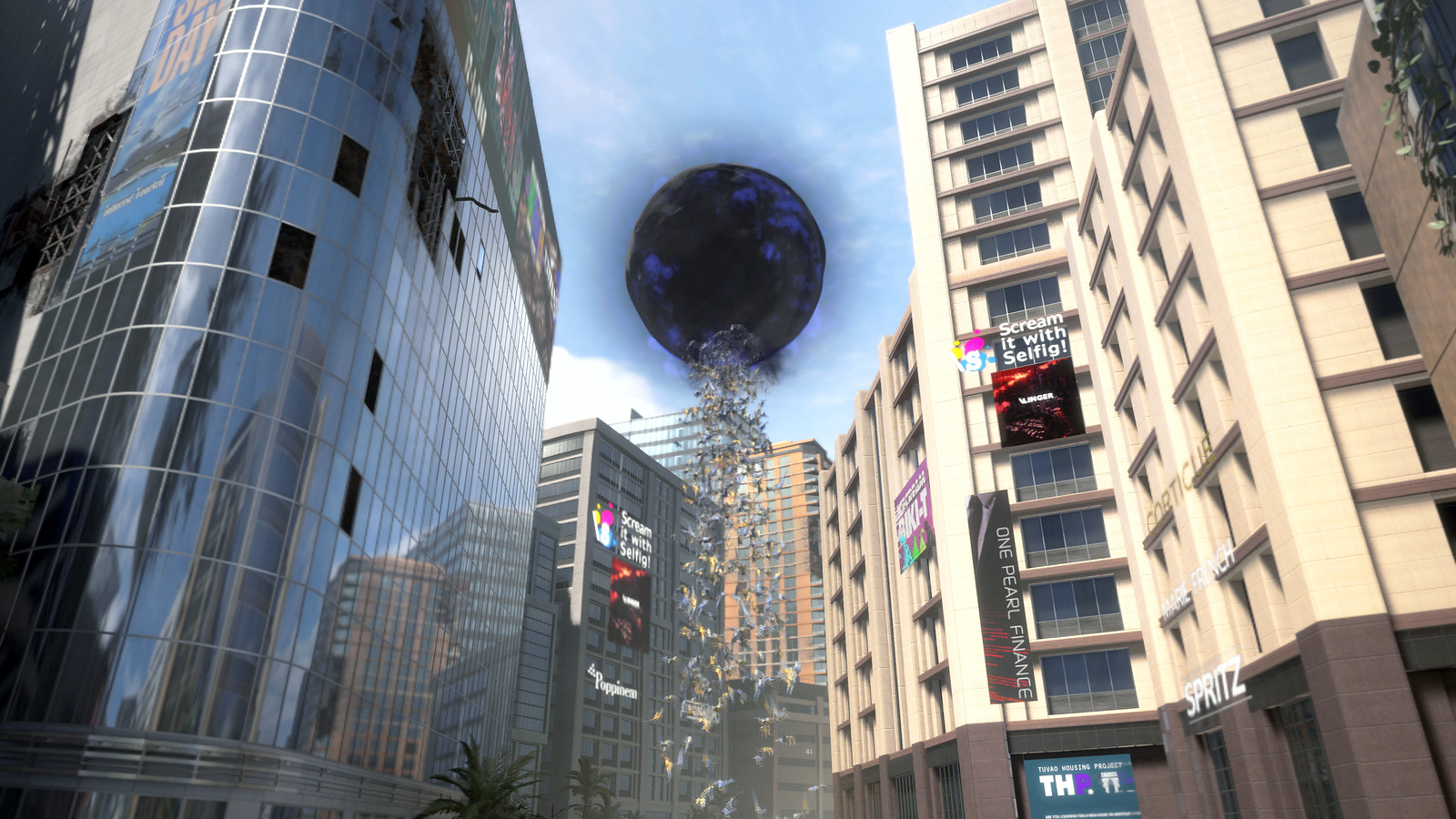 Fighting tooth-and-nail with hundreds of prehistoric creatures is an all-new experience players are sure to feel through sheer, overwhelming numbers. As a seemingly unfathomable torrent of dinosaurs continues to pour in, Exofighters can enjoy the rush of clawing out a victory against seemingly impossible odds. Joining your teammates to triumph over boundless swarms of the deadliest creatures to ever walk the Earth is an experience you can’t get anywhere else.

Before we wrap up for today, there’s one more thing to sink your teeth into: A developer commentary video that provides some insight into how the game is shaping up. It provides some additional information on the high-octane, team-based gameplay you can expect, so check out the video here to see what you’re in for.

We have so much more to share about Exoprimal in the future. On behalf of the development team, we’re looking forward to your continued support! Now that you know a little more about the game, why not give the video another watch? If you’re hungry for more, you can also follow the official Exoprimal Twitter, Facebook, and Instagram accounts for all the latest news – and maybe a dinosaur forecast or two. 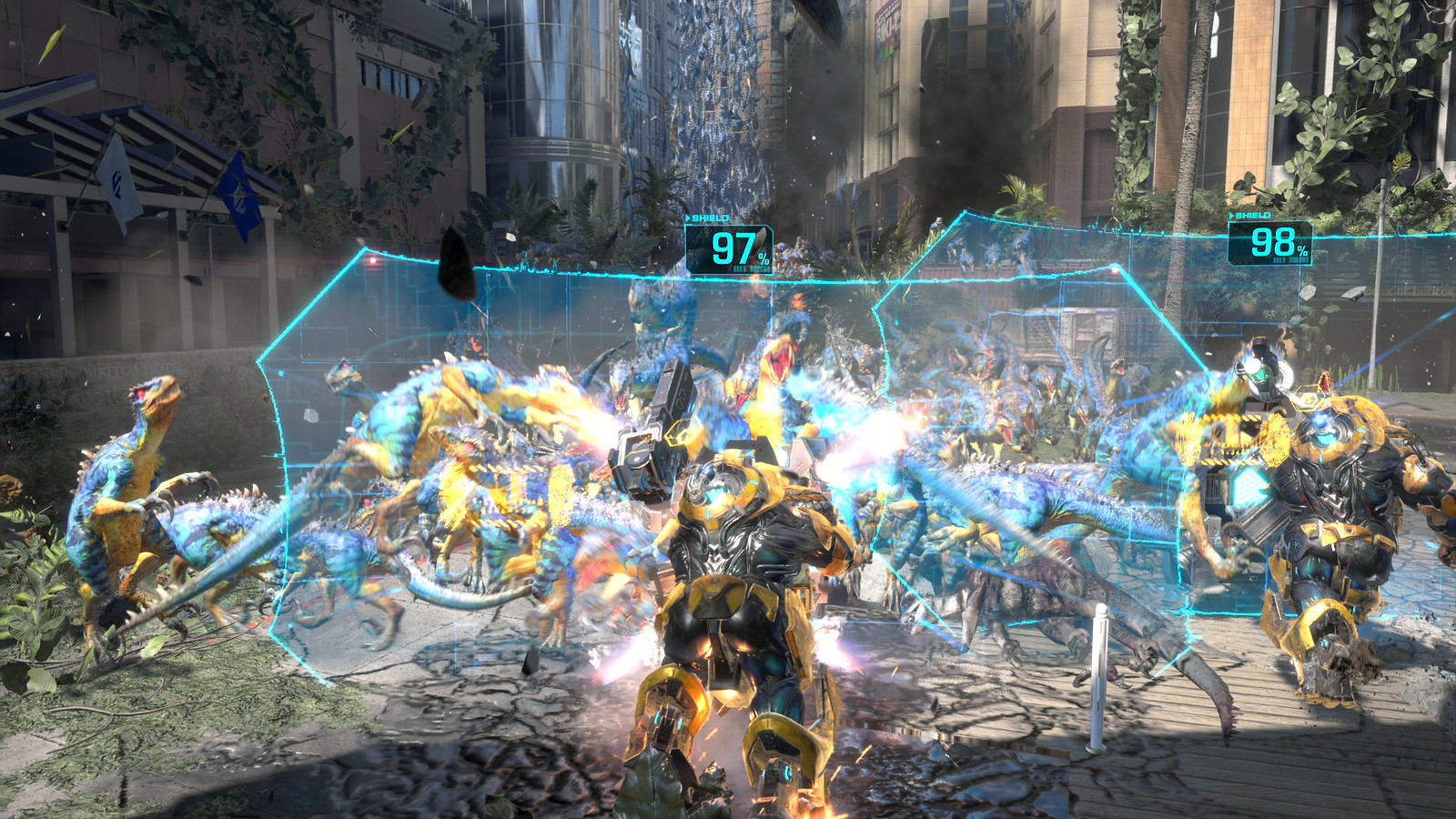