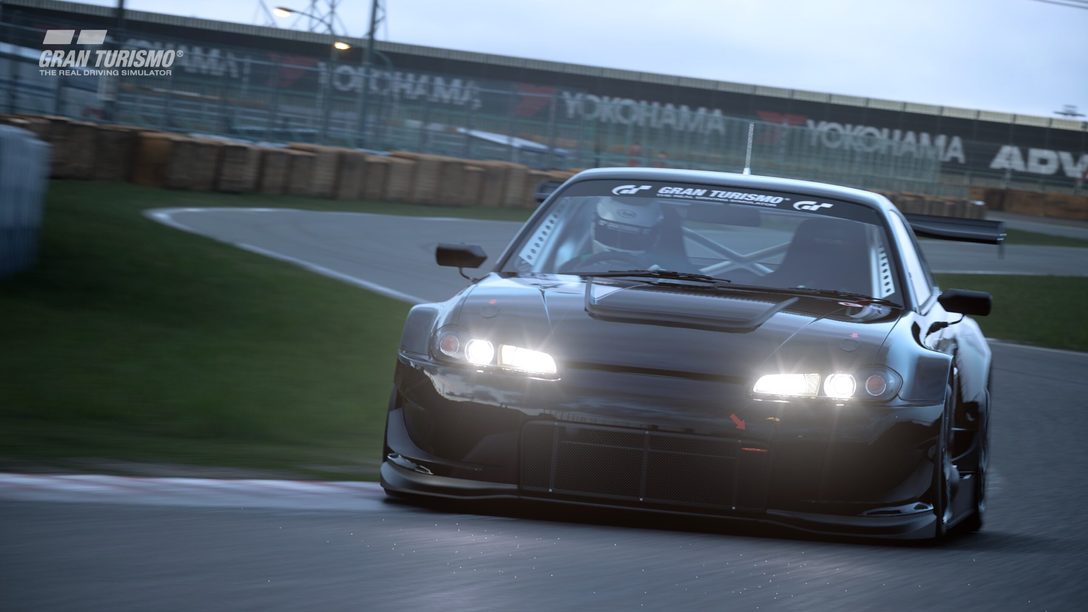 Five automotive experts find their automotive passions and parallels in GT7, out March 4.

Since the beginning, Gran Turismo have always offered an experience where it goes beyond just racing. Staying true in being ‘The Real Driving SImulator’, GT really lets you express your innate love of cars be it through racing, collecting, tuning, photography, or simply just driving. Regardless of your background, everyone who has played GT have their own unique path and stories that often runs in direct parallels to real life experiences of cars and automotive culture.

As we get ready for Gran Turismo 7 to race onto PS4 and PS5 this Friday, we thought it would be fun to invite five of the most talented and influential automotive experts across different automotive categories to Race Service in Los Angeles, CA to see how their love of cars are experienced in GT7.

Beyond a notable actor, Sung Kang started his love for cars started very much like the classic GT Campaign mode where he purchased a relatively inexpensive Nissan 240Z online and started building it up with his friends on the weekends, tuning and learning as the build evolved through different stages of upgrades. Following its completion and debut of the “Fugu Z” at the 2016 SEMA Show (Speed Equipment Manufacturing Association), the customized Z won the coveted Gran Turismo Awards where it was later immortalized in GT Sport. Since then, Sung has continued to evolve the development of the Fugu Z and also started a collection of various vehicles including other classic JDM golden era and American Domestic vehicles, making him a true Collector.

Professional NASCAR Driver and 19-time US Auto Club Champion grew up racing go-karts and naturally fell in love with the sport. Toni arrives to Race Service the day before traveling to Florida for a test weekend at Daytona International Speedway for the very first time. With our GT Simulators equipped with GT7 and the new Fanatec DD PRO, Toni had a chance to do some practice laps virtually at both the Daytona International Superspeedway and Road Course circuit configurations. She also had a chance to do her own virtual to reality comparisons of WeatherTech Raceway Laguna Seca, a local track for being from a native Californian.

Automotive Artist and Designer, Jon Sibal grew up playing Gran Turismo and took inspirations of 90s era Nissan GT-R from the game and he applied aero inspired designs to his personal vehicle. His love and passion for design are realized through GT7 but not just the visuals of the game but also future opportunities that are possible with the power of the Livery Editor and design projects like the Vision Gran Turismo

Professional Photographer and Director, 13th Witness has endless stories of his favorite pass times playing past Gran Turismo including many endless nights of grinding his way to 100% GT Campaign mode completion and insane 24-hour races. GT7 was the first time he experienced the in-depth Photo Mode, but very quickly he was able to take his real-world professional photography skills and camera controls are directly mirrored in GT7.

Car Builder and YouTuber, Adam LZ knew very little of Gran Turismo coming into Race Service, but one look at his beloved S14 Nissan Z got him hooked into tuning in GT7 immediately. Being a true Tuner, Adam started off adjusting his suspension and transmission settings, ensuring the vehicle was going to be able to sustain the increased boost he had planned next on his upgrades list. A few laps around Tsukuba Circuit proved the Racing Soft tires didn’t give him the slippage he desired for a drift car, Adam started testing against his newfound suspension settings and LSD with various tire options. Adam is all about balance when it comes to tuning, too much of anything is never good.