Exploring the upgraded PvP of Salt and Sacrifice, launching May 10 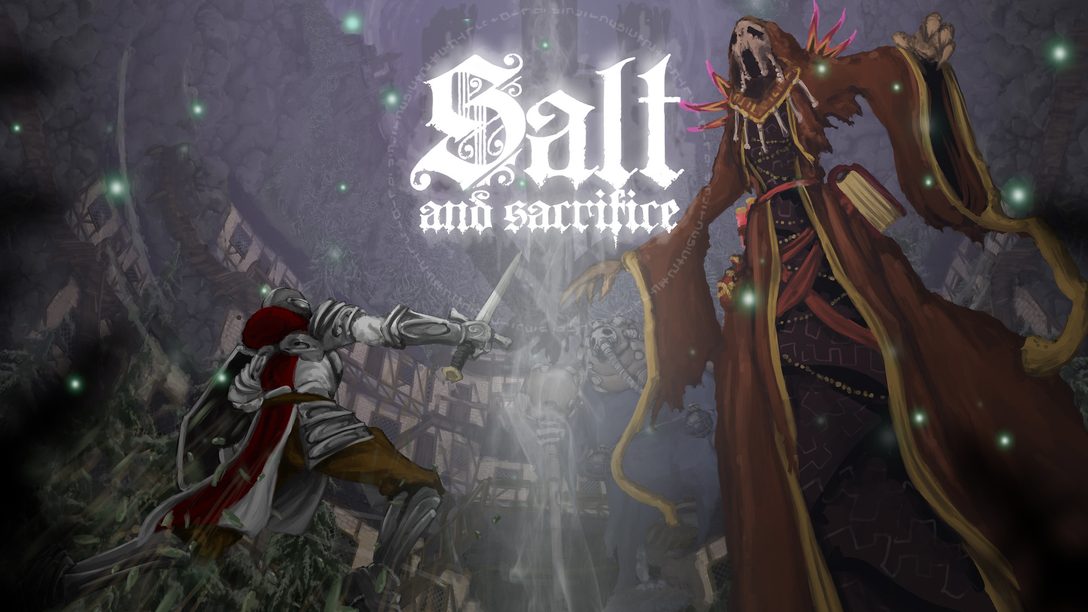 A house divided: an inquisition at war with itself.

The Inquisition is at the heart of Salt and Sacrifice (coming to PS5 and PS4 on May 10). An ancient and mysterious order, it has long served the kingdom by relentlessly pursuing and purging all manifestations of magic: the reality-warping force that consumes those foolish enough to study it, transforming them into living embodiments of unquenchable chaos. Inquisitors are drawn from condemned—given the choice to serve the Inquisition as recompense for their crimes. For countless generations, the kingdom’s condemned have sacrificed themselves in the pursuit of Mages.

But as with any storied institution, the Inquisition cracks with age, splinters emerging throughout. Schismatic sects have read different goals into the Inquisition’s ancient texts, finding just cause to shed Inquisitor blood in the name of some greater good. Why must a hunter limit her quarry? 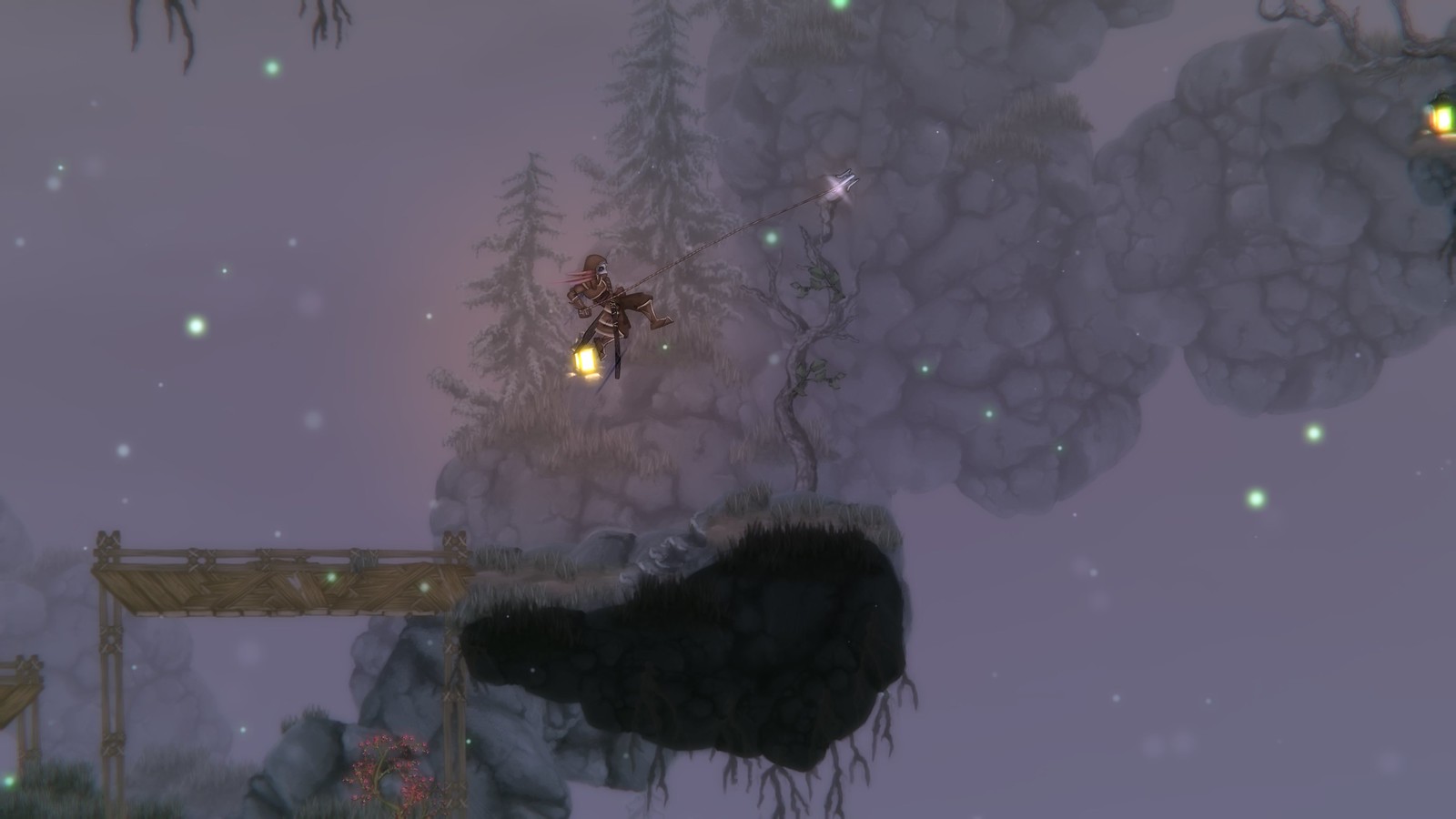 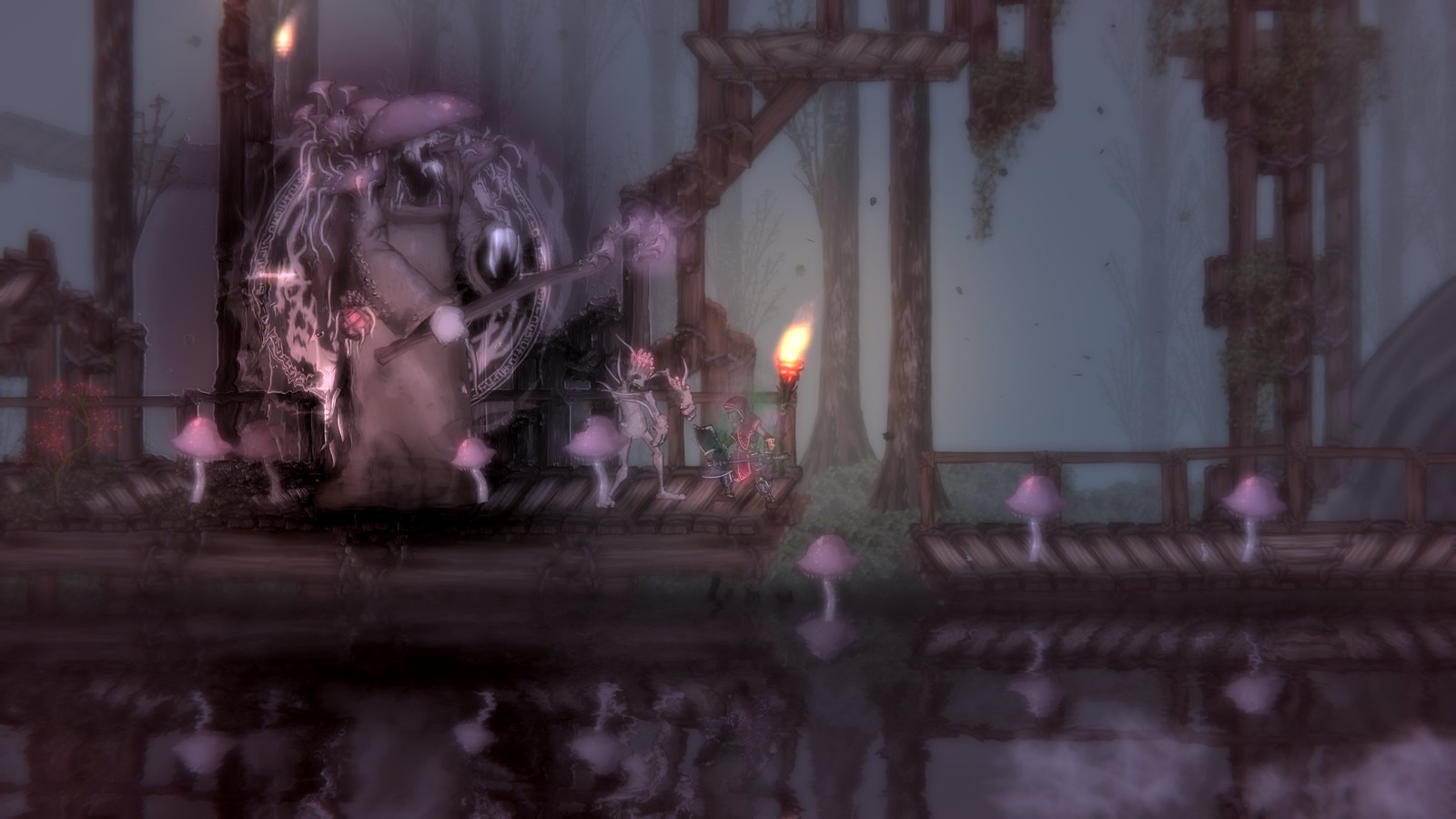 Over the last two years of perhaps needlessly intense work, Shane and I have built the world that is the western frontier of Ossenleigh Valley, where the rise of magic has turned burgeoning settlements into smoldering ash heaps of lawless chaos. And thanks to Shane, the realm of Salt and Sacrifice will be a place of adversaries and cooperators, where fast-paced battles break out among Inquisitors dutifully serving their sects–if you like.

I say “if you like” because we know a significant number of players have less-than-zero interest in PvP. It is super fun, but is also certainly not for everyone, and we respect that. You won’t have to engage in PvP if you don’t want to, and that’s a promise.

Player-versus-player combat in Salt and Sacrifice is far more dynamic than it was in Salt and Sanctuary. We’ve added sprinting with unique sprint attacks, many of which send foes flying (and gravity is still, as they say, the final boss). But getting blasted into oblivion isn’t the end: a lucky Inquisitor can use their grappling hook to cancel out of a fall, provided they plummet past the right sort of ledge. There are also dozens of Runic Arts to explore–powerful situational abilities employed by the Inquisition–from lightning shockwaves and pursuing insect swarms to elemental buffs and storms of spectral blades. Quick-swap ranged attacks and alchemical bombs are great for punishing foes, and while readied ammunition is sparse, if your foe foolishly relents, you can always field craft some more. 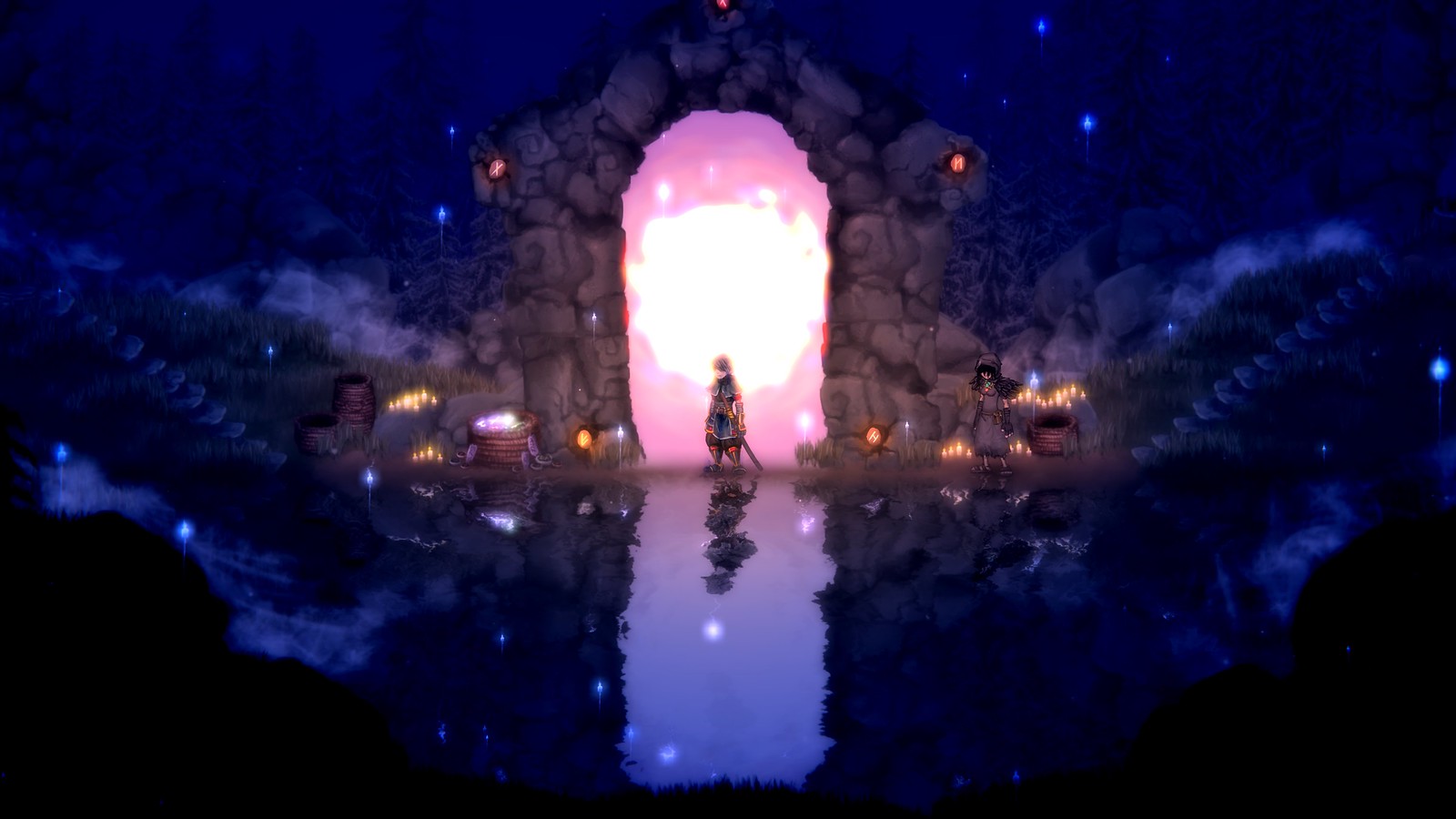 The most straightforward Inquisitor sect is doubtlessly that of the Blighttakers: the Shroud Alliance. They have interpreted the Inquisition’s charter overzealously, and pursue its goals by slaying fellow Inquisitors indiscriminately. Inquisitors must suffer, so blessed is he who brings about the greatest suffering.

A bit less straightforward are the Blueheart Runners. These Inquisitors believe it would be wasteful to squander the many opportunities offered by their new stations. Seeking profit in even these most dire of circumstances, they pilfer the frontier of its unique magical materials. Blueheart invaders are charged with destroying and looting the haze-tainted creatures of your realm, causing horrible monsters to spawn from the temporal rifts that spring forth in their wake. A careful Inquisitor is wise to cut down any Blueheart Runners that enter their realm.

If you try out Salt and Sacrifice PvP (and we really hope you do) when it hits PS5 and PS4 on May 10, you should find ample opportunities to aid, grieve, spar with, and vanquish your fellow Inquisitors in horrible and wonderful ways. Whether with a well-placed arrow to a mid-grapple Inquisitor, a mallet slam into a poison mire, or the finisher following a perfectly-timed parry, victory in Salt and Sacrifice is something to be savored.