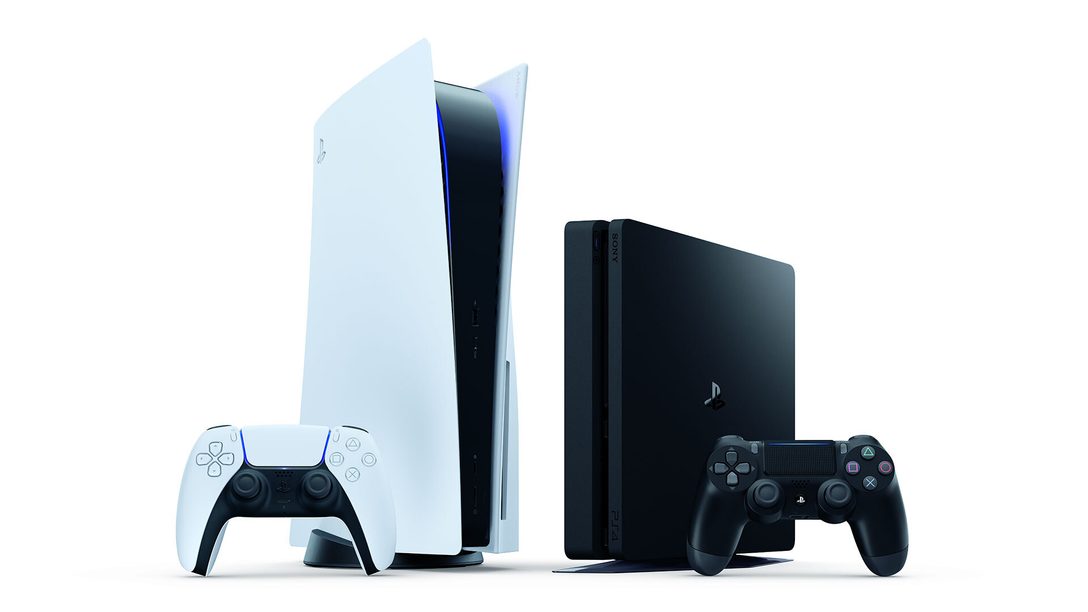 Our second PS5 system software beta is kicking off tomorrow with new ways to personalize your console experience across party chat, Game Base and accessibility settings. We’re also rolling out a PS4 system software beta tomorrow for players to try out the community-requested Open Parties feature, which is also coming in the PS5 beta.

In addition, for PS5 beta participants in the U.S. and U.K, we’re previewing a feature that enables voice commands for finding and opening games and apps, as well as controlling media playback (English language setting only).

While access to the PS5 and PS4 betas will be open to selected participants in applicable countries*, the final system software updates will be available globally later this year. If you’re selected to participate in the betas, you’ll receive an email invitation when the updates are available to download tomorrow. As with previous system software betas, some features available during this phase may not make it into the final version or may see significant changes. Here’s a sneak peek:

In response to community feedback, we’ve made some updates to the Parties system:

Thanks to our beta community for helping us test these new features. Which ones are you most excited for?

*PS5 and PS4 beta access will be available to selected participants in the U.S., Canada, Japan, U.K., Germany and France (same countries as our last system software beta).