Sifu out tomorrow — developer tips to survive your journey 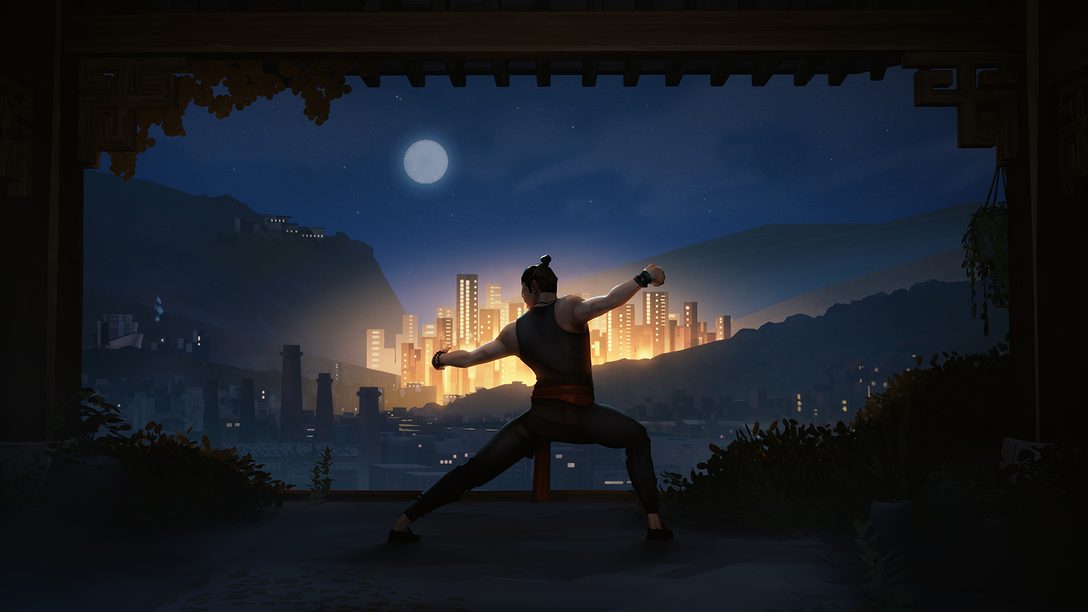 A few final tips from Sloclap to succeed on your path of revenge.

Greetings to the PlayStation community! I’m Félix, marketing manager at Sloclap. It’s now been close to a year since we first revealed Sifu during State of Play in February 2021. It has been a wild ride for the entire team and we are all very excited for Sifu’s launch.

For the final PS Blog post before launch, we wanted to give you a few tips from the team to help you on your path for revenge.

We know Sifu is challenging. Of course, difficulty is relative to the player, and we know that some of you will have no troubles fulfilling your revenge! But for those that might need a helping hand, the team has compiled a shortlist of tips and tricks that will serve you well in difficult situations.

Learn and train both your defensive moves : Parry and Avoid
They are both essential to overcome encounters in the game. Learning the timings early will help you a lot in later fights, take the time to practice both mechanics.

Find the shortcuts and explore
By playing through a level and exploring, you will unlock keys that give you access to very effective shortcuts. Use them to quickly get back to the boss fights. You’ll also find hidden rooms and weapons that can prove quite useful.

Stay calm and keep going
Even if you believe your character is too old to finish the game, going further into the levels will allow you to unlock more skills and secret paths. You can revisit prior hideouts later, once you better know the game, to improve your finishing age.

Observe and learn first
Don’t be too aggressive at first. Focus on defense, block and dodge attacks, in order to progressively learn the patterns of bosses.

Look for windows of opportunity in their patterns
Bosses will often give you the opportunity to counter attack during their attack cycles, often at the end of a pattern. Avoid or parry successfully, and counter attack right away.

Do not attempt to brute force or cheese the encounter
Bosses will be very strong against overly aggressive behaviours, button mashing or tactics that are effective against normal enemies (crowd control, etc.). Fight smart!

Don’t let yourself get surrounded by enemies
Even the most basic thugs will be deadly if many are attacking at the same time. Dodge out and vault over obstacles before you get cornered or surrounded.

Use your crowd control techniques
Use techniques such as push backs and knock downs to thin the herd. Throwables also are very effective tools to stun and disable enemies.

Prioritize your targets
Armed enemies are particularly deadly, take them out quickly to both reduce the threat level and take their weapons for yourself. Stronger enemies have special health bars (silver and gold) – It might be easier to isolate them before taking them on.

We hope these tips help you on your path, and we can’t wait to hear how you get on. Let us know how you do.

Finally, we wanted you to know that part of the team behind Sifu is already at work on post-launch content. We have exciting plans for free content updates that we will soon be able to tell you more about! Stay tuned for more, and enjoy your experience with Sifu!

Prepare for revenge and pre-order at PS Store