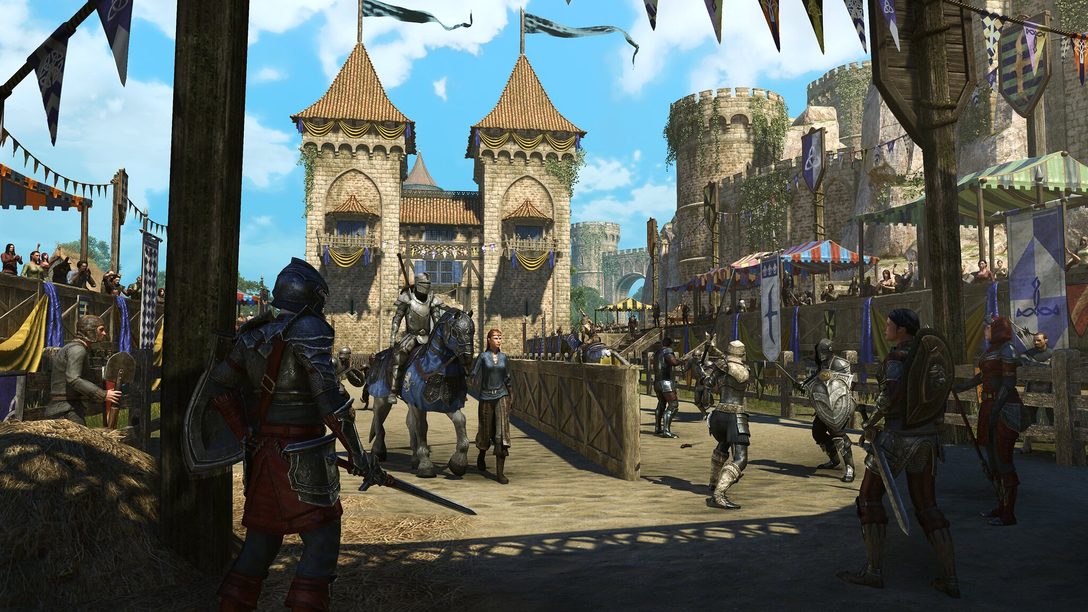 Why ZeniMax Online Studios is focusing on the Chivalric Bretons for its next big adventure.

Announced during the ESO 2022 Global Reveal, Tamriel’s adventurers will soon have an opportunity to explore a location never-before-seen in an Elder Scrolls game. With the upcoming new chapter, The Elder Scrolls Online: High Isle (part of the Legacy of the Bretons year-long saga) the ESO development team wanted to take players somewhere brand new and tell a different kind of story from those they might have experienced in 2020 and 2021. This year, the team is focusing on the Breton race and diving deep into their medieval-style culture and history.

“We chose High Isle as the location for our next chapter because it’s a large departure from anything we’ve done over the last few years,” explains Rich Lambert, ESO’s creative director. “High Isle is the epitome of the chivalric Breton culture–a resort-like island for their nobility, with towering cliffs, pristine beaches and loads of ancient ruins to explore.”

“In addition to the unique biome and aesthetics, this island chain has never been explored before in any Elder Scrolls game, so having the opportunity to add to the rich lore of Elder Scrolls and explore a completely new location is really exciting!”

To fully dive into and explore Breton culture, the team decided to develop a fresh setting for this year’s adventures: the Systres Archipelago including the islands of High Isle and Amenos. For ESO’s art director CJ Grebb and his team, this all-new location was an opportunity to create something unique.

“We always strive to make sure each new chapter has a signature look, and with High Isle, that became a little easier when we were told that the Systres is sort of the resort island for the upper crust of Breton society,” explains Grebb. “With this in mind, we took inspiration from the beautiful sands and rolling hills of the Mediterranean coast.”” 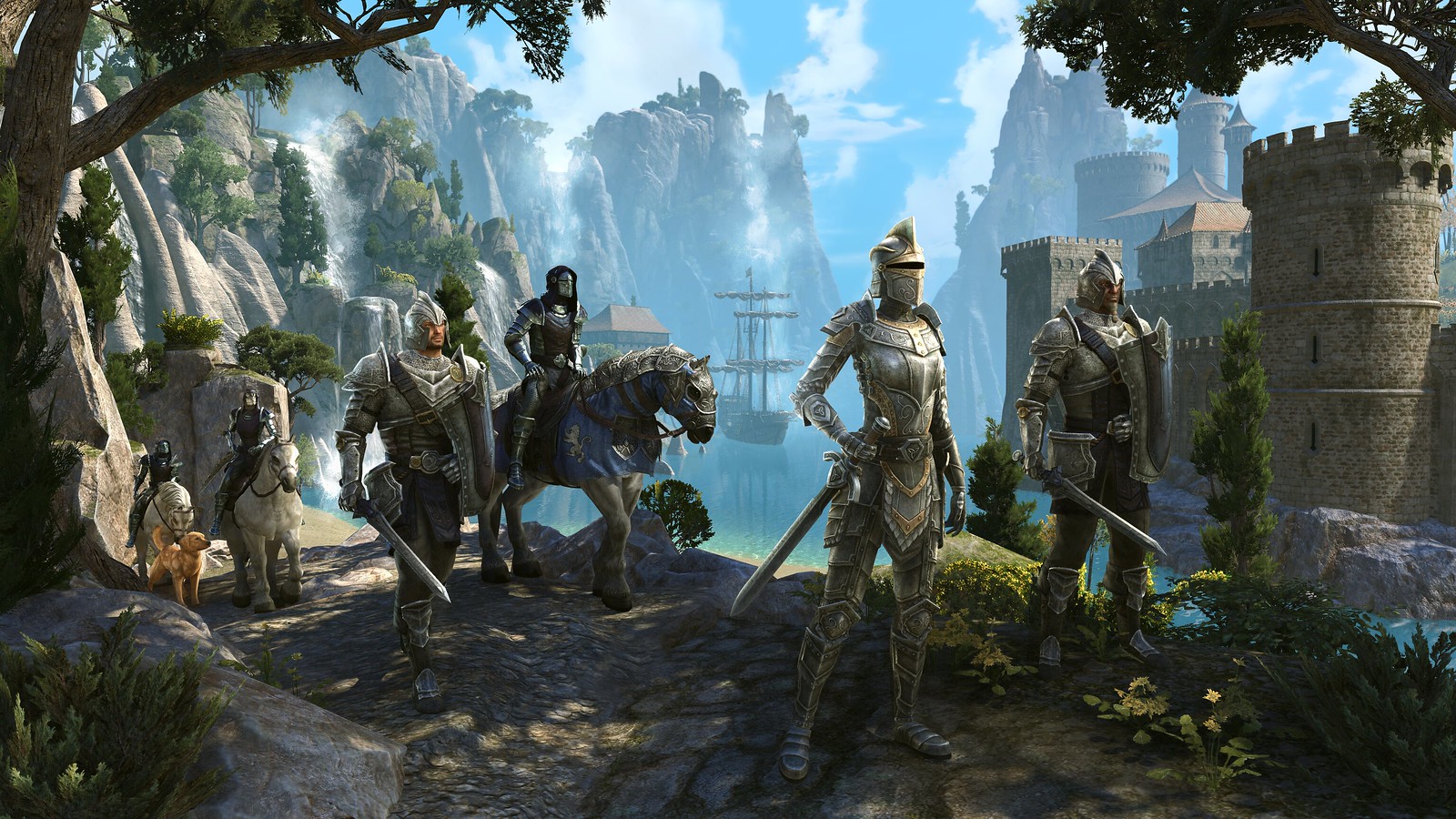 Eroded sandstone, bleached cliff faces, and stunning turquoise water accents became the starting point for the art team. From there, they folded in the nautical history of the island while focusing it through the lens of Breton culture, with their unique castle architecture and stonework.

“We were also tasked with creating an abundant, overgrown biome for the prison Island of Amenos, and with that work came figuring out the mysterious local druids and their ancient ties to the entire archipelago,” says Grebb. “We went with a lot of broad-leaf flora for this area, concentrating on lush ferns and overgrown ivy and moss as much as could be afforded.” 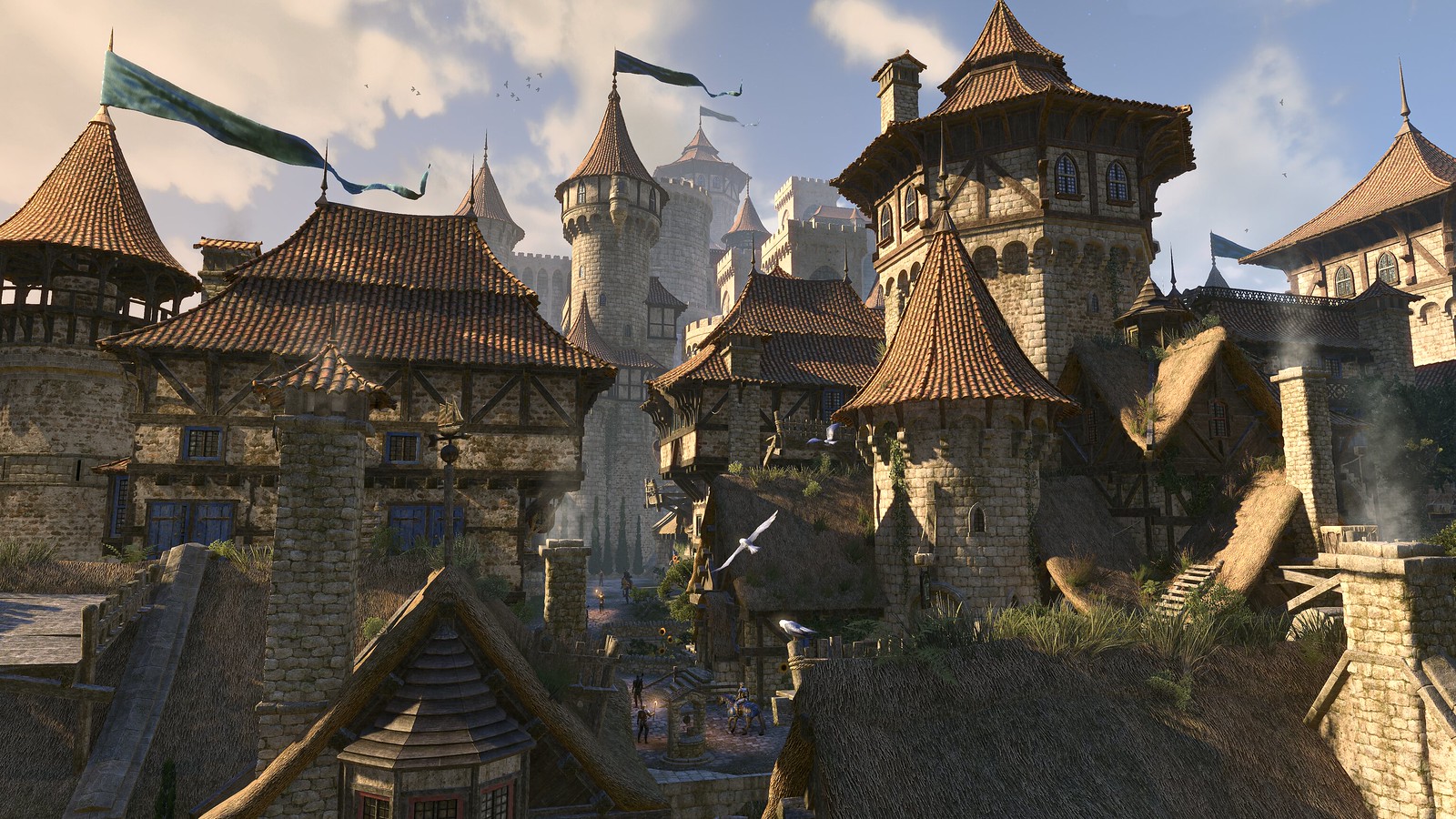 Discover the medieval society of the Bretons

The result is a colorful, expansive zone to explore, with its own unique aesthetics and challenges, as well as a powerful and ancient connection to the Breton people. It is this unique setting that forms the bedrock for this year’s adventures and stories to come.

“With High Isle and the Legacy of the Bretons, the team is going back to its story-telling roots,” explains Lambert. “We will be focusing on exploring Breton culture and telling a more grounded, politically charged tale rather than the ‘world-ending apocalypse-type’ story that we’ve done the past few years. It’s an exciting tale that fits extremely well with the Bretons–they are a feudal society where nobility and courtly politics are the norm.” 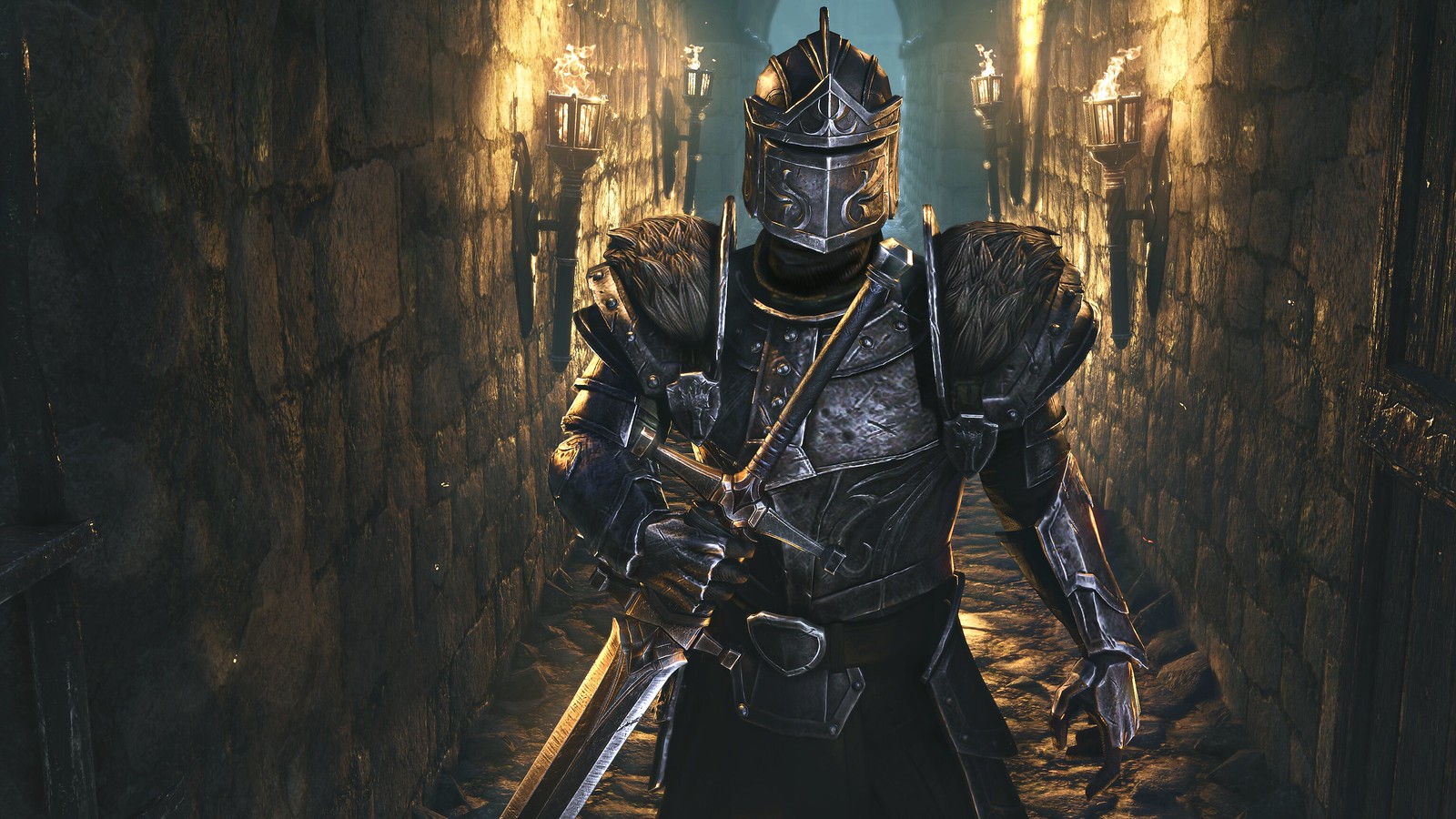 This year, you’ll have the opportunity to truly dive deep into the history and culture of the Breton people as you explore the Systres Archipelago, but you’ll quickly discover not all is well within this medieval island retreat. It’s up to you and your fellow adventurers to confront a secret knightly order and uncover a dark conspiracy at the heart of Breton society itself—good luck.

The Elder Scrolls Online: High Isle launches June 21 on PS4 and PS5 consoles. Pre-purchase The Elder Scrolls Online Collection: High Isle now to get immediate access to the base game and all previous Chapters in addition to the Palefrost Elk mount, limited-time Palefrost Elk Fawn pet, and even more pre-order rewards at launch—we’ll see you in Tamriel!