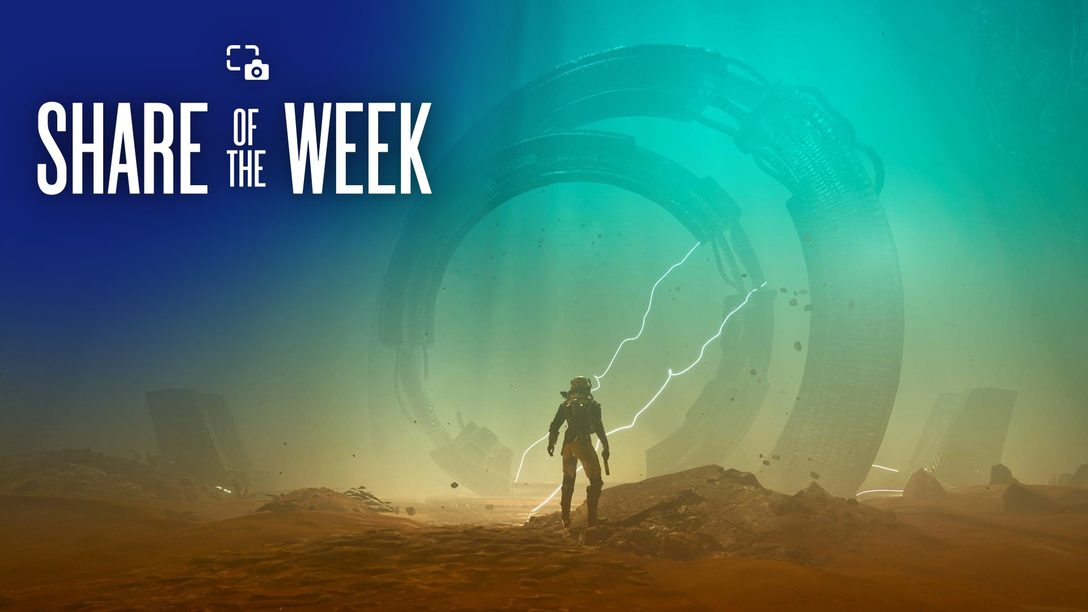 We look around at some circular photo moments.

Last week, we asked you to look around for some curved moments in your favorite games using #PSshare #PSBlog. From disk-like suns to round sword swings, here are this week’s highlights:

Gamography_ share’s Jin’s katana against the setting sun in Ghost of Tsushima.

AhmadYuanda_1st shares a formidable pose under the eclipse in Dark Souls 3.

Mitch_Loan shares a round neon entrance in No Man’s Sky.

Next week, we’re feeling mysterious. Share shady characters, objects of intrigue, or anything that feels like a mystery in the game of your choice using #PSshare #PSBlog for a chance to be featured.