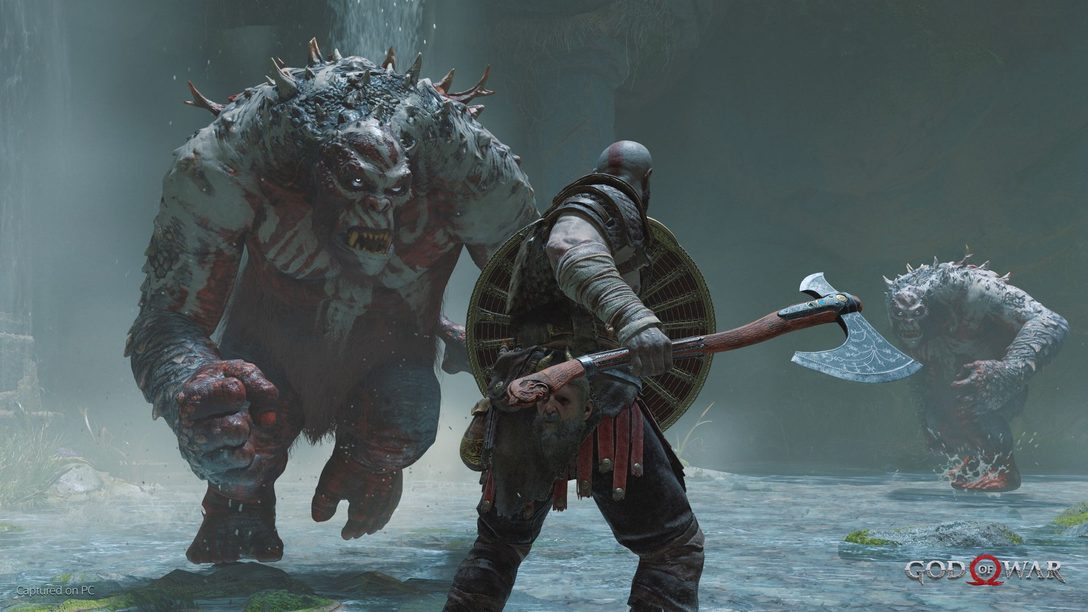 New to the Nine Realms? Equip yourself with this gameplay guide from Santa Monica Studio, plus new ultrawide trailer.

Tomorrow on January 14, God of War (2018) launches on PC. To ensure you’re ready, we’ve released our PC system requirements and features – be sure to check them both out.

One of the unique PC features that we’re very excited about is the 21:9 ultra-widescreen support that will allow you to play the game with an incredibly unique theatrical feel. Take a look below:

We can’t wait to see your ultrawide screen shots!

With our release on the PC, we’re hoping that many new players will be able to experience Kratos and Atreus’ story for the first time. To help you get started, we’ve put together some beginner tips that will prepare you for the journey to come. 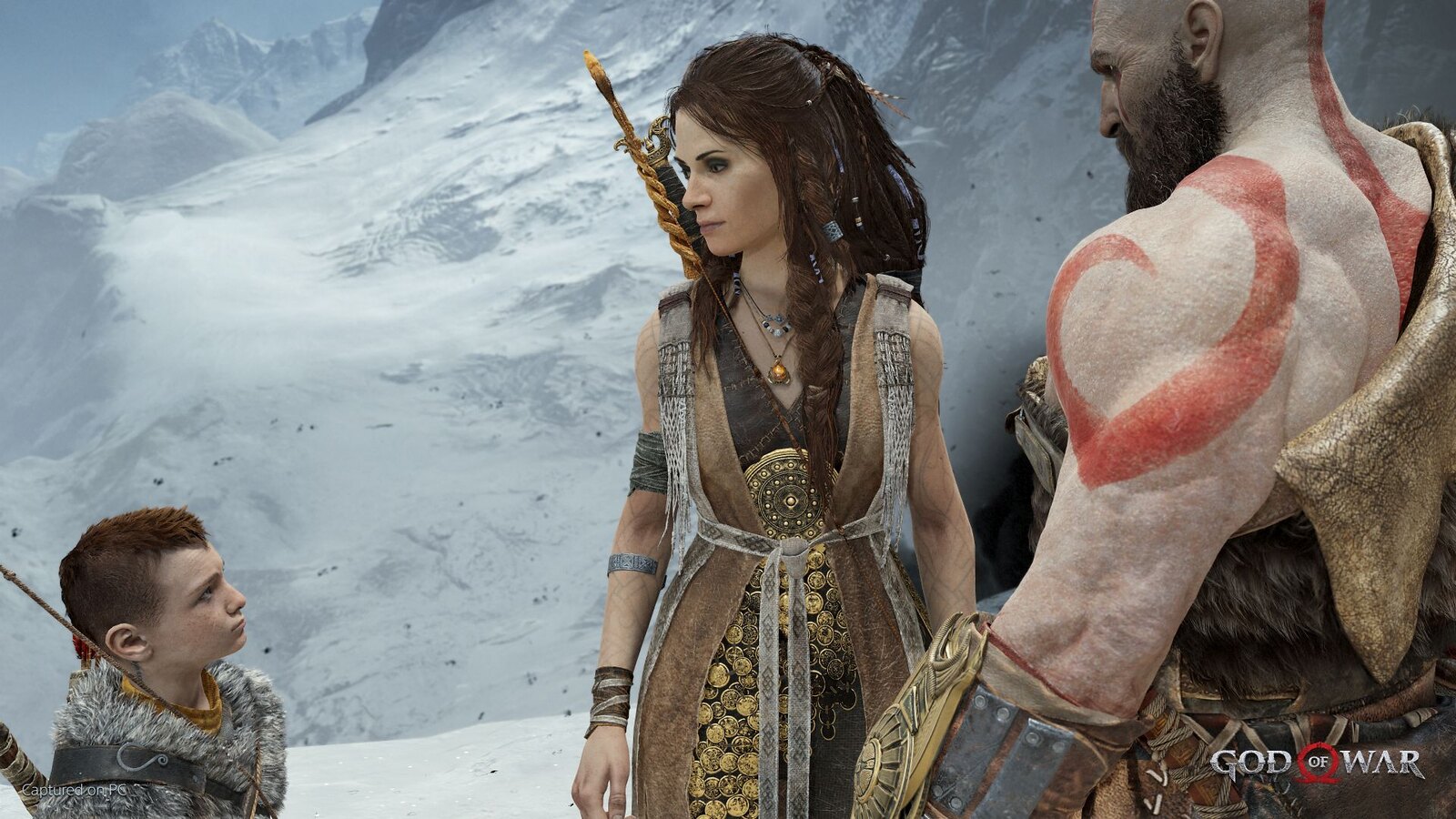 Atreus may be young, but he’s one of your best assets in combat. As your journey progresses, Atreus will grow stronger and gain access to abilities that can make all the difference in your toughest fights like being able to stun monsters, bring Kratos back from the brink of death, and unleash powerful magical abilities along with his bow attacks.

Atreus has three different gear sets that can synergize with your playstyle. Make sure you’re equipping him to best support Kratos’ needs in combat. At their first tier, the sets have the following effects:

Upgrading Atreus’ abilities and equipment will be as important as upgrading Kratos, invest in his progression early and often!

In God of War, there are side quests called Favors. Some let you get to know your allies better, like helping the blacksmith brothers Brok and Sindri, while others will let you journey deeper into the rich Norse mythology of the world.

All offer rewards that will help you in battle. Alongside the XP you’ll earn, many of the Favors will also give you equipment and ability upgrades. 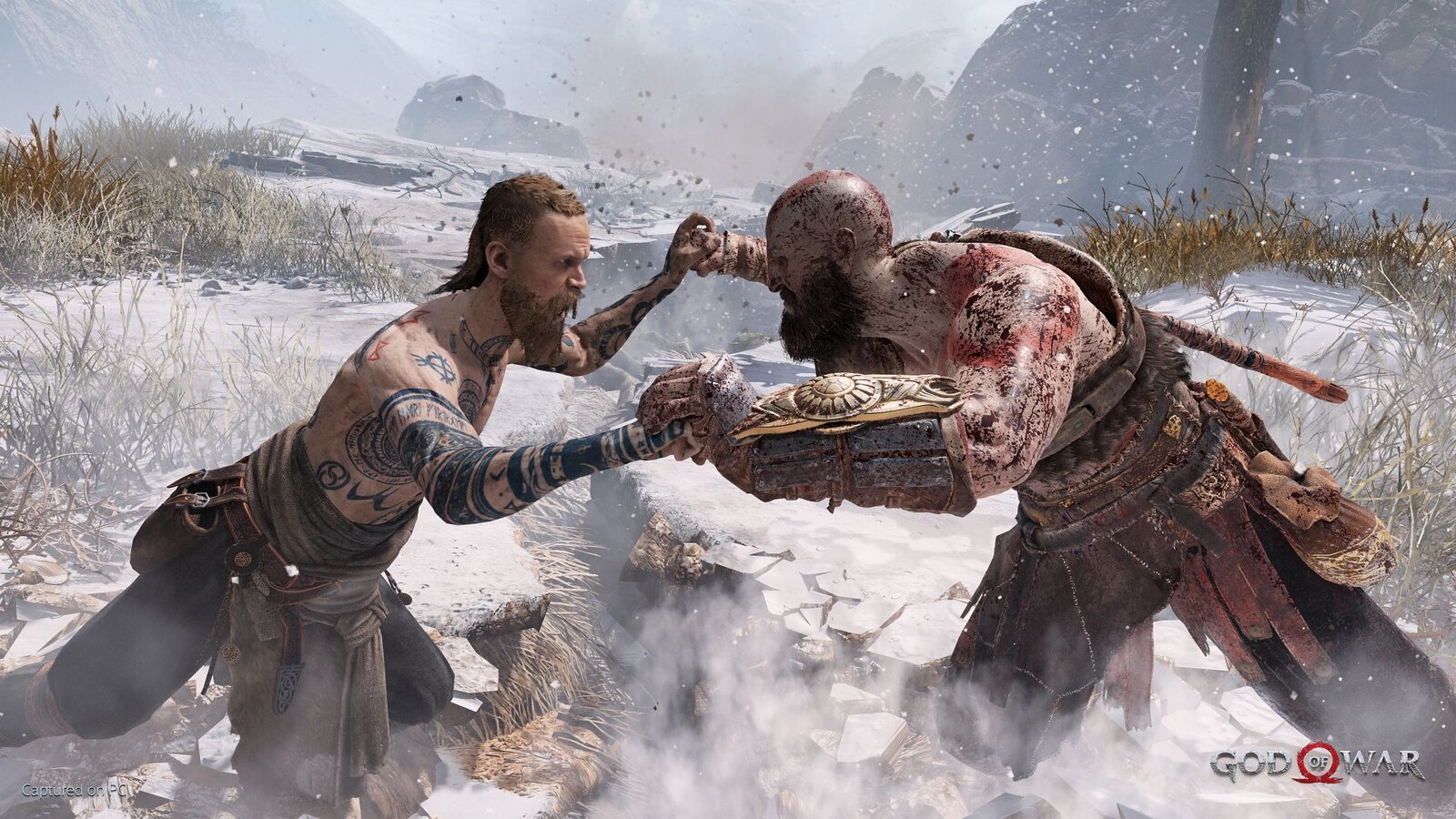 Earn XP with the Labors of Kratos

Labors are tracked activities that will reward you for interacting with the world and playing the game. Completing them will grant you a big chunk of XP, so they’re great for leveling up. They’ll also encourage you to switch up your playstyle, try out new tactics, and explore the world.

Atreus will keep notes of all the enemies you face in the Codex. Not only is it a great way to track the information you learn on important figures and the realms themselves, the Bestiary section will also provide helpful gameplay tips on the weakness of monsters. Enemies are not one-size-fits-all, if you’re having difficulty with a certain type of creature, make sure you check Atreus’ notes for tips on how to dispatch them. 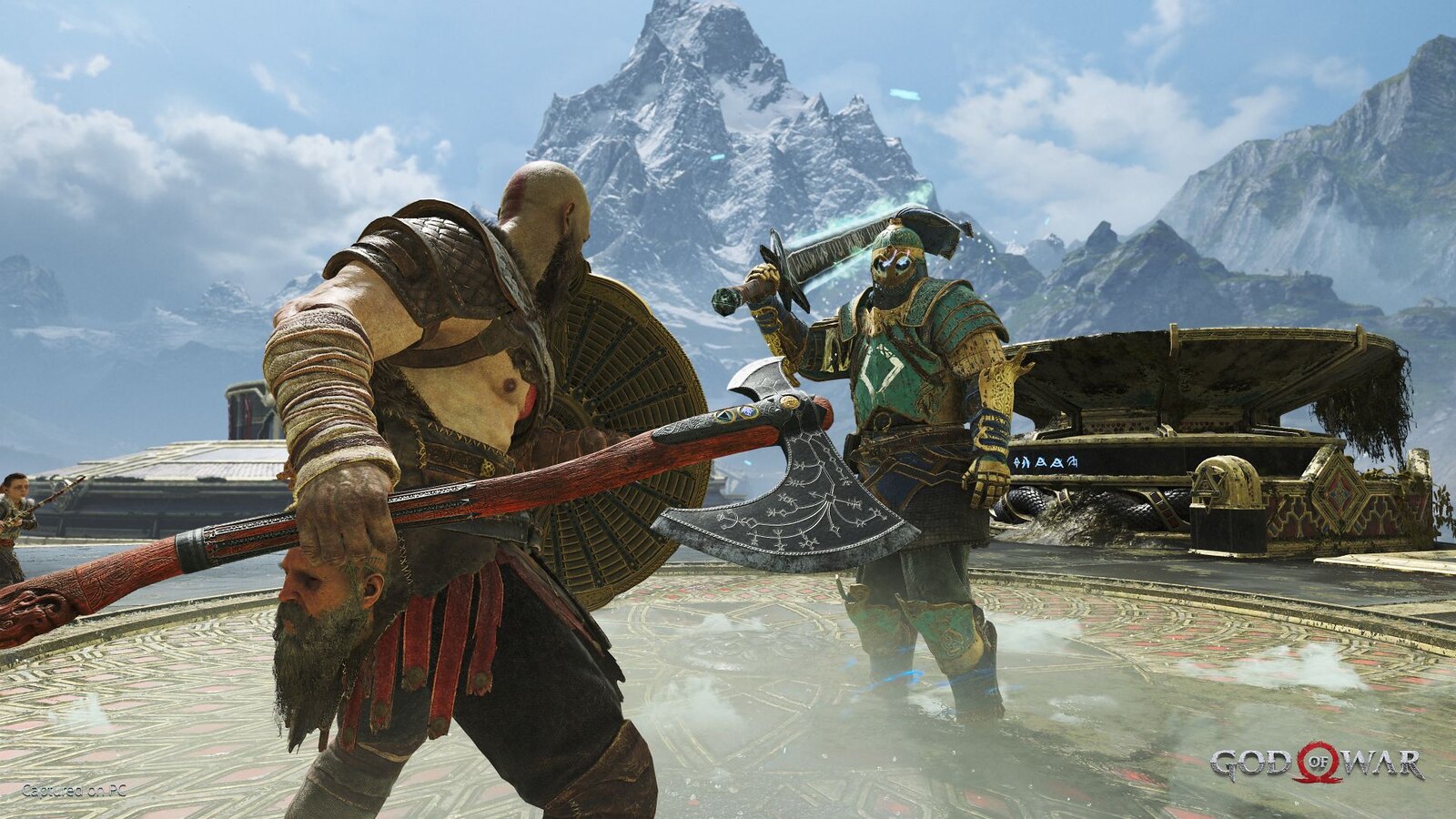 Your combat style can greatly benefit from the gear that you equip. Once you figure out the type of gameplay you like, there will be gearsets that help you excel in that area.

Whether you want to focus on standard attacks, your runic abilities, or a mix of both – understanding your gear stats will help you decide which pieces to invest in.

Certain gearsets will also be better for a specific playstyle, make sure you find the one that works best for you!If you would like to pre-purchase God of War for PC, it is available on both the Steam and Epic Game Store.