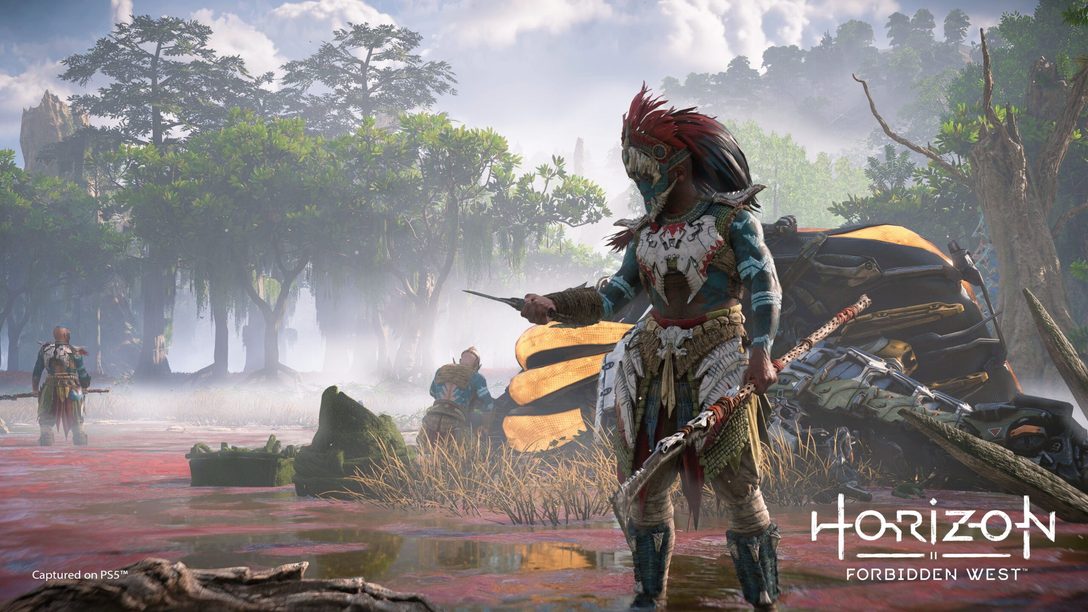 New video shows the mysterious lands and customs of some of the new tribes you’ll visit in February.

The next chapter of Aloy’s story begins on February 18, and as she crosses into the frontier of the Forbidden West, she will encounter tribes both strange and familiar. From the border settlements of the Carja and Oseram, to the blighted fields of the Utaru in Plainsong, to the battle-worn Clan Lands of the Tenakth, new alliances and deadly enemies await. 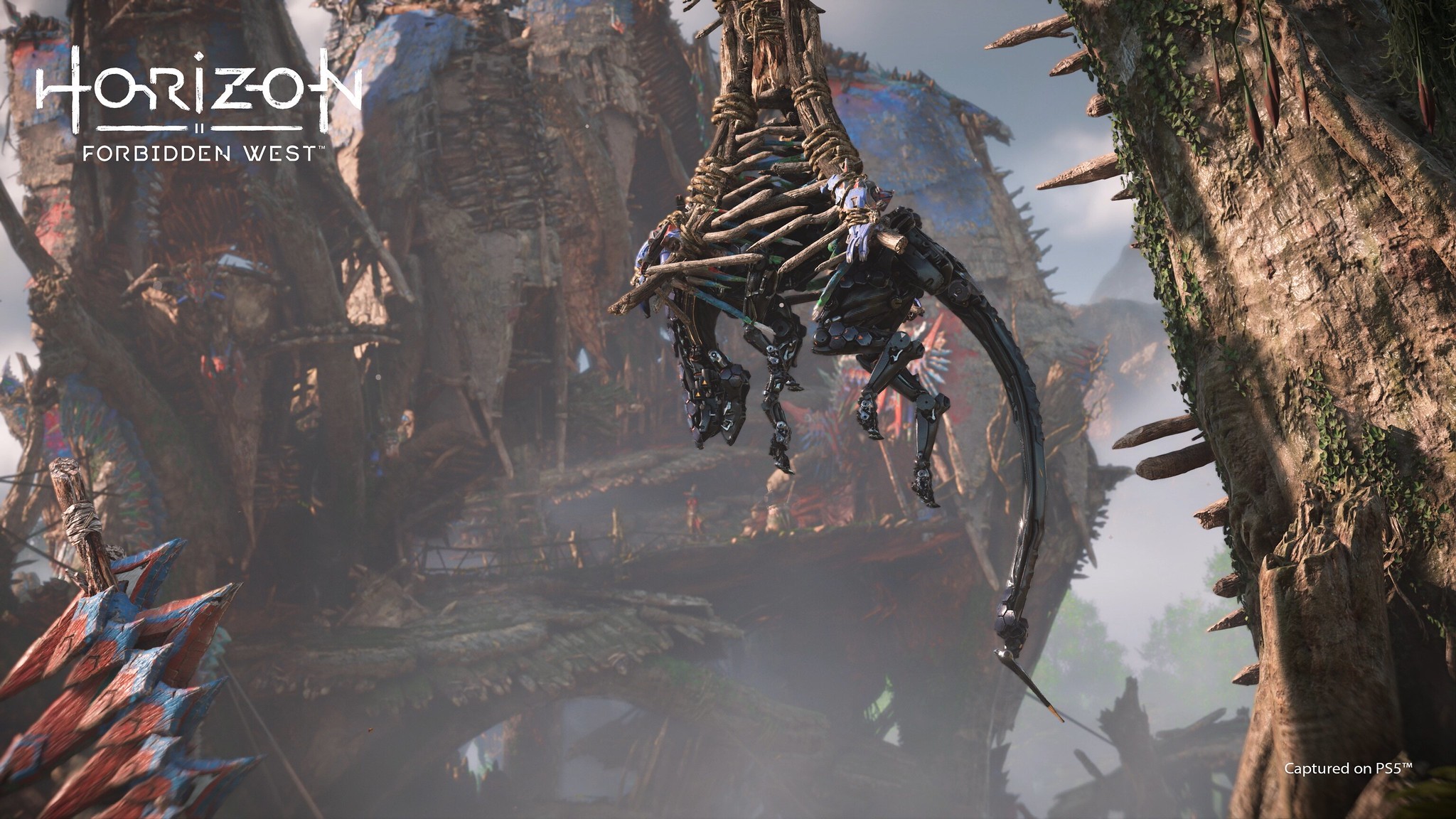 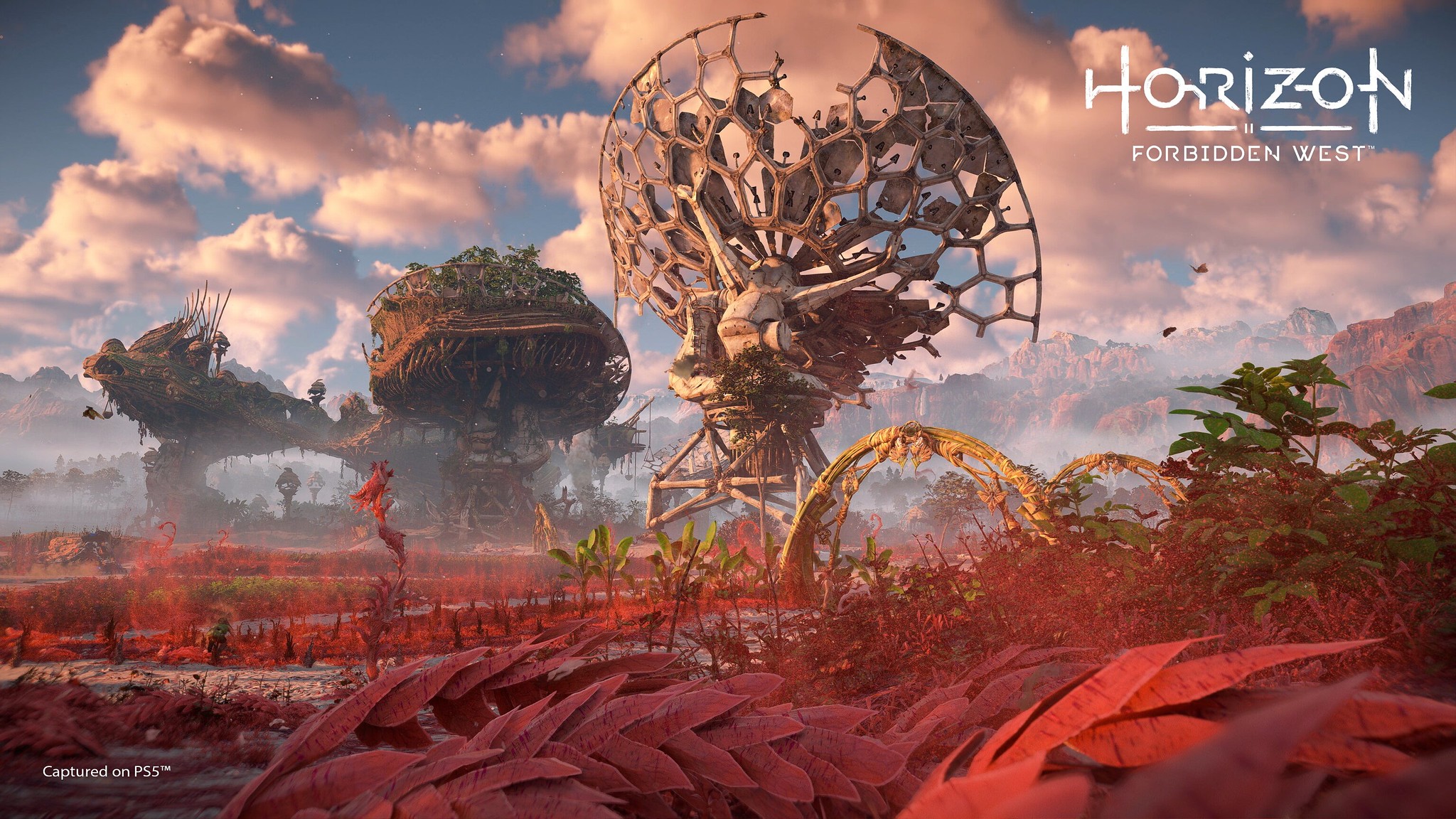 Join us as we take a closer look at the denizens of the frontier, their lands, and their customs – but do not expect to learn all their secrets. As Aloy will discover, the only way to unravel the mysteries of the Forbidden West is to explore it for yourself.