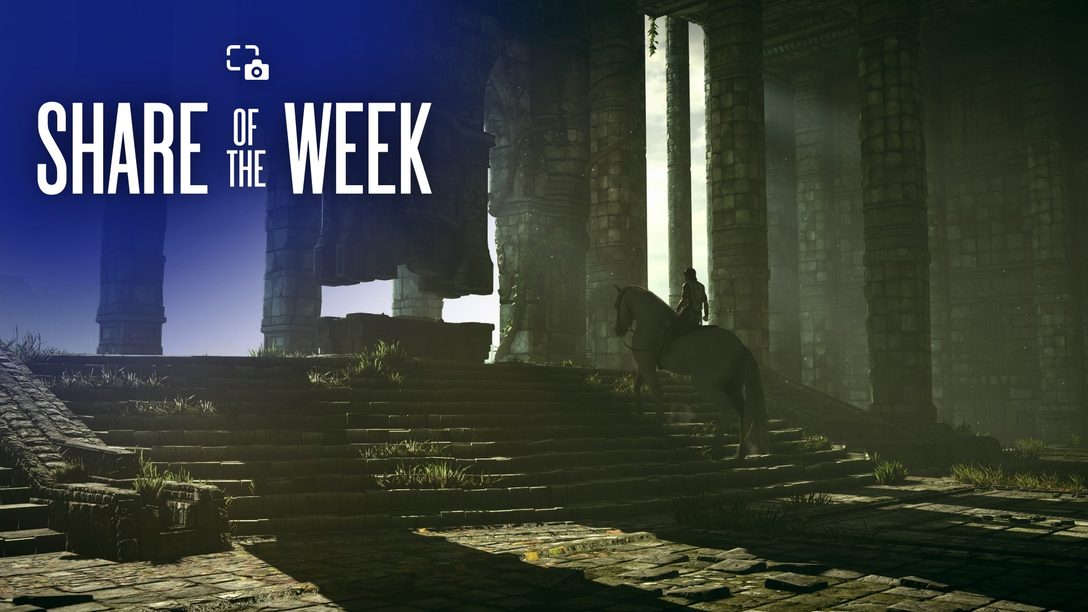 These shares have us feeling right at home.

Last week, we asked you to share some sacred gaming sanctuaries using #PSshare #PSBlog. From temples and tombs to hidden hideouts, here are this week’s highlights:

AhmadYuanda_1st shares a serene altar in Shadow of the Colossus.

TheoBouillet shares a Seraphite altar in The Last of Us Part II.

SUBMIT BY: Wednesday 9 AM PT on December 15

Next week, embark on an epic quest in Final Fantasy XIV: Endwalker. Share your greatest moments using #PSshare #PSBlog for a chance to be featured.