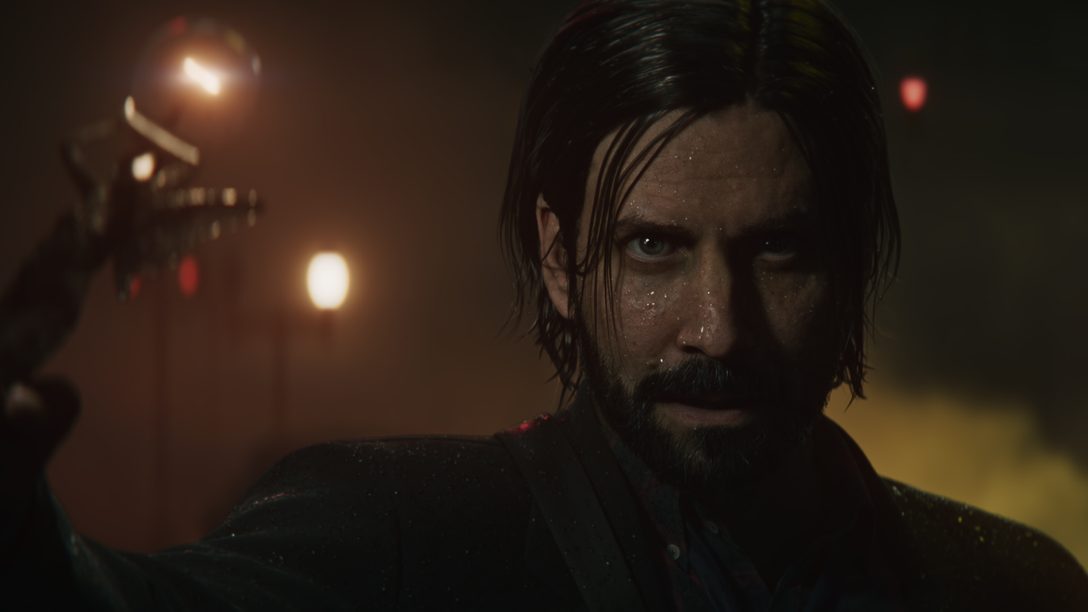 Alan Wake was the first Remedy Entertainment game where we were planning on a sequel already when working on the first game. It was a lesson learned from Max Payne, our breakout hit game, where the idea of a sequel never crossed our minds before the game was out. With Max Payne, it all worked out great in the end, even if the first story wasn’t planned with a follow-up in mind. But so, with Alan Wake, we were thinking about a sequel early on.

When we, at the end of the game, left Alan Wake off in the supernatural nightmare dimension of the Dark Place, it felt like a fitting end to our horror story, but also like a cool cliffhanger of things to come. Alan Wake is about the laws of drama, and we knew that for the story to continue, for Alan Wake to survive, it would have to be a hard journey for him. We didn’t know that it was going to be a hard journey for us at Remedy as well. But looking back now, it’s clear that it had to be a hard journey, because if anything, Alan Wake is about the struggle to create a work of art. Fiction becoming reality. And it’s also the reason, for its themes of an artist’s process, that Alan Wake has always meant the world to me.

Images within this article are from CG trailer, not actual gameplay.

For over a decade, after Alan Wake, in between every project we have made, I have eagerly worked on Alan Wake 2 with a small core team, dreaming up different incarnations of the concept. But getting a large game project funded and greenlit is a complex effort that depends on many things, some of which are beyond our control. We never gave up hope. If anything, we grew more determined as years passed. Each version of the concept felt better than the previous one. It is easy to feel happy and excited now that Alan Wake 2 is finally happening based on our latest iteration of the concept, and not the ones that came before that. We’re so happy to be at this point, after so much hard work, sharing our excitement with you.

With Control, our game from 2019, we established the Remedy Connected Universe, where both Control and Alan Wake exist in the same universe. AWE, the second expansion of Control, builds a crossover event between the two games, and hints of things to come. Control was the first Remedy Universe game on PlayStation. And after it, we had the perfect opportunity to release Alan Wake Remastered also on PlayStation this fall. It’s been wonderful to see so many of you visit the small town of Bright Falls for the first time.

I also want to make it clear that playing our previous games is not required in any way to fully enjoy Alan Wake 2, but to those interested it will add to the backstory of it.

We have now announced Alan Wake 2. This is a monumental moment for us at Remedy. For me personally. Leading up to the announcement, our internal codename for the sequel has been Project Big Fish. David Lynch has said: “Ideas are like fish. If you want to catch little fish, you can stay in the shallow water. But if you want to catch the big fish, you’ve got to go deeper.” Alan Wake 2 is our big fish. We are diving deeper than ever, into an ocean of darkness.

Whereas the first Alan Wake had horror elements in it, it was an action game. Alan Wake 2 is Remedy’s first survival horror game. Our take on the genre. Our opportunity to truly connect the gameplay and the story. It is a deep, layered mystery. So, Alan Wake 2 confirmed and coming in 2023 presented by Epic Games Publishing. Thank you, our long-standing fans, this is what you have been waiting for, and welcome to those who are just discovering Alan Wake’s story.