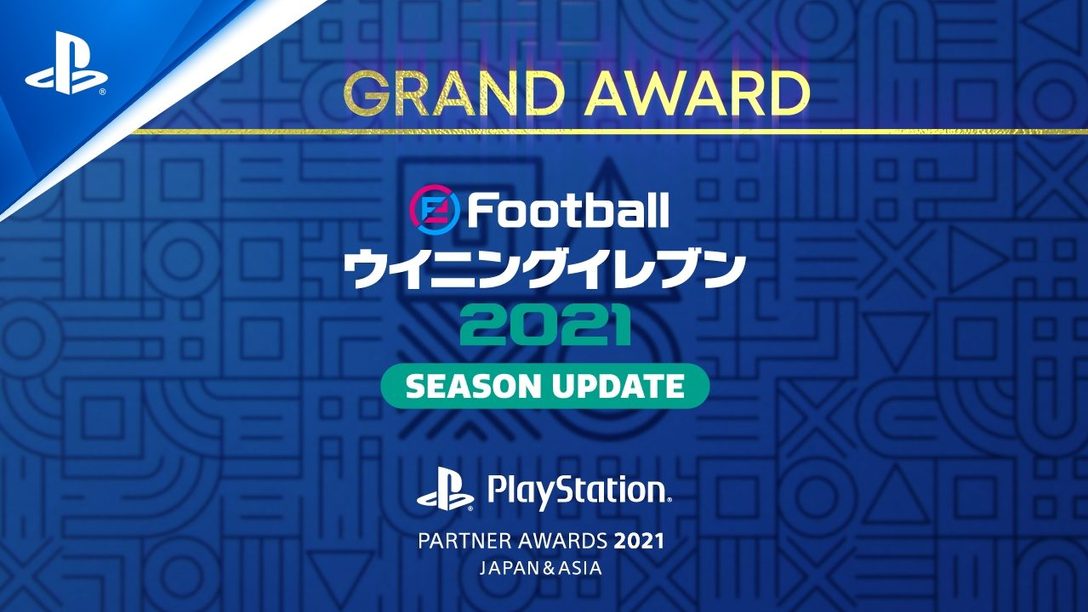 The well established series and its new ambitions

eFootball PES 2021 SEASON UPDATE is, as its name suggests, a season update to eFootball PES 2020. Internationally acclaimed and with its popularity not limited to Japan and Asia, this ambitious title that bears eFootball’s name is the culmination of the series’ accumulated history, which started in 1995, and taking on new challenges.

eFootball PES 2021 SEASON UPDATE was one of the three titles chosen that were developed in the Japan / Asia region with top-ranked worldwide sales between October 2020 and September 2021*
*physical and digital sales through PlayStation®Store are counted in the calculation (including additional content and digital currency sales).

All copyrights or trademarks are the property of their respective owners and are used under license. ©Konami Digital Entertainment.