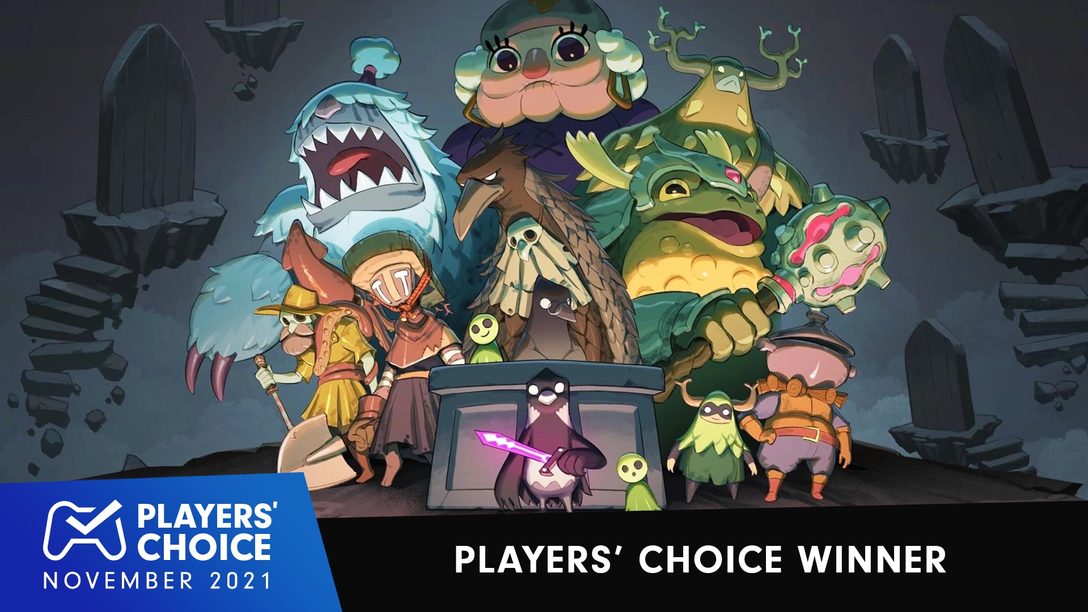 It was a photo finish — our top three nominees this time each earned between 22-26% of the total votes — but acclaimed indie hit Death’s Door takes top honors in November 2021’s Players’ Choice poll! Congratulations to the team at Acid Nerve on the well-earned commendation.

Oh, and a quick reminder, if I may: The PS Blog Game of the Year polls are now open. Get in there and vote while you can!

You know what time it is.

Hit the polls below to cast your vote for November 2021’s best new game! Will it be a blockbuster first-person shooter like Call of Duty: Vanguard or Battlefield 2042? Or will it be an indie hit Death’s Door or A Short Hike? Maybe you got hooked on First Class Trouble after downloading it as part of your PS Plus subscription, or perhaps you’ve spent the month within the gates of Jurassic Park Evolution 2?

Whatever your pick, make sure you cast your vote before we close the polls Sunday night at 11:59pm Pacific. And, as always, cheer on your pick in the comments!