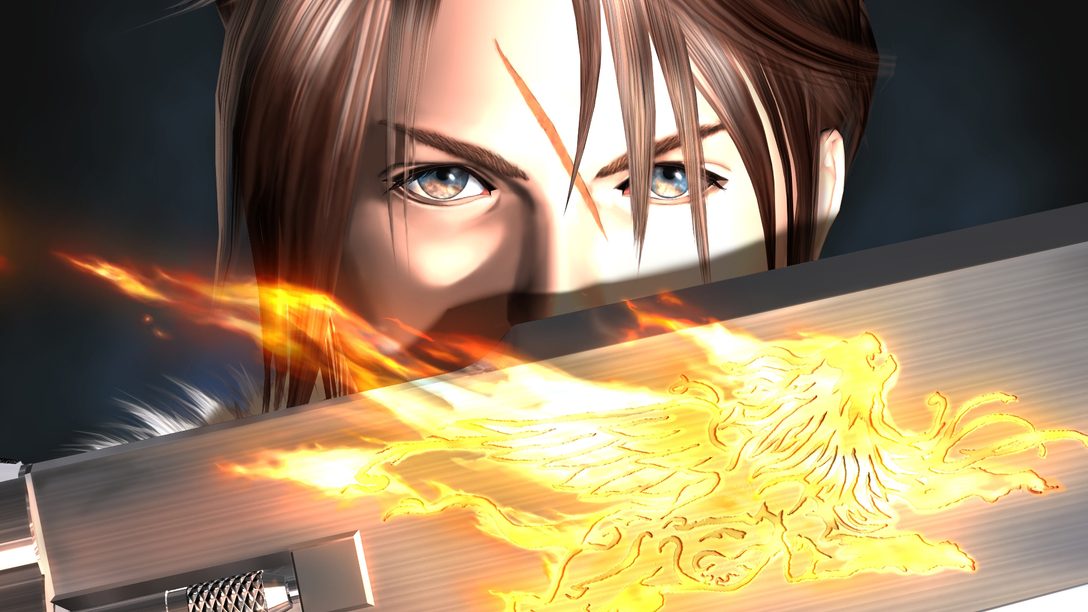 As Final Fantasy VIII Remastered comes to PlayStation Now, the Director of the original game explains.

As someone who worked on the original Final Fantasy VIII as Director, it’s been quite the nostalgia trip to think about the game again – particularly since the PlayStation team asked me to share some recollections of the game’s development.

By the time we started work on Final Fantasy VIII, the gameplay of RPGs was very well-established. Players were used to strengthening characters by defeating monsters, earning money and EXP, levelling up and buying equipment – we felt that both developers and users were growing a little tired of the traditional format.

With Final Fantasy VIII, we wanted to try new things in the RPG genre – explore new mechanics as well as improve on aspects of our previous work.

Here’s the story of how it all came together.

Blurring the line between CG and gameplay

One area in which we innovated was the implementation of CG cutscenes.

We used 3D CG scenes for the first time in Final Fantasy VII – I wrote about this at PlayStation Blog earlier this year. While I’m proud of what we were able to achieve, that game represented something of a transition period for us in how we used the technology. We wanted to fuse game scenes and cutscenes together, but the implementation wasn’t exactly how we wanted it.

There were parts of Final Fantasy VII where the cutscenes and real-time polygon characters looked out of place – for example, there were inconsistencies in the character proportions and polygon quality between scenes.

We worked very hard on improving this for Final Fantasy VIII. The game features multiple moments where you are able to move around the scene while the CG cutscene played, and we were able to get to a place where these in-game models appeared more naturally within these moments.

Part of the reason for this was experience. We created a CG production team for Final Fantasy VII and attempted to merge it with the conventional game team. Final Fantasy VIII was the second game we made with that team structure, and our proficiency had definitely improved.

The team also understood that our ambition of blending gameplay and cutscenes meant that the new game’s scenes needed to be higher quality than before. The team pulled together to make that happen and that unity was reflected in the final product. 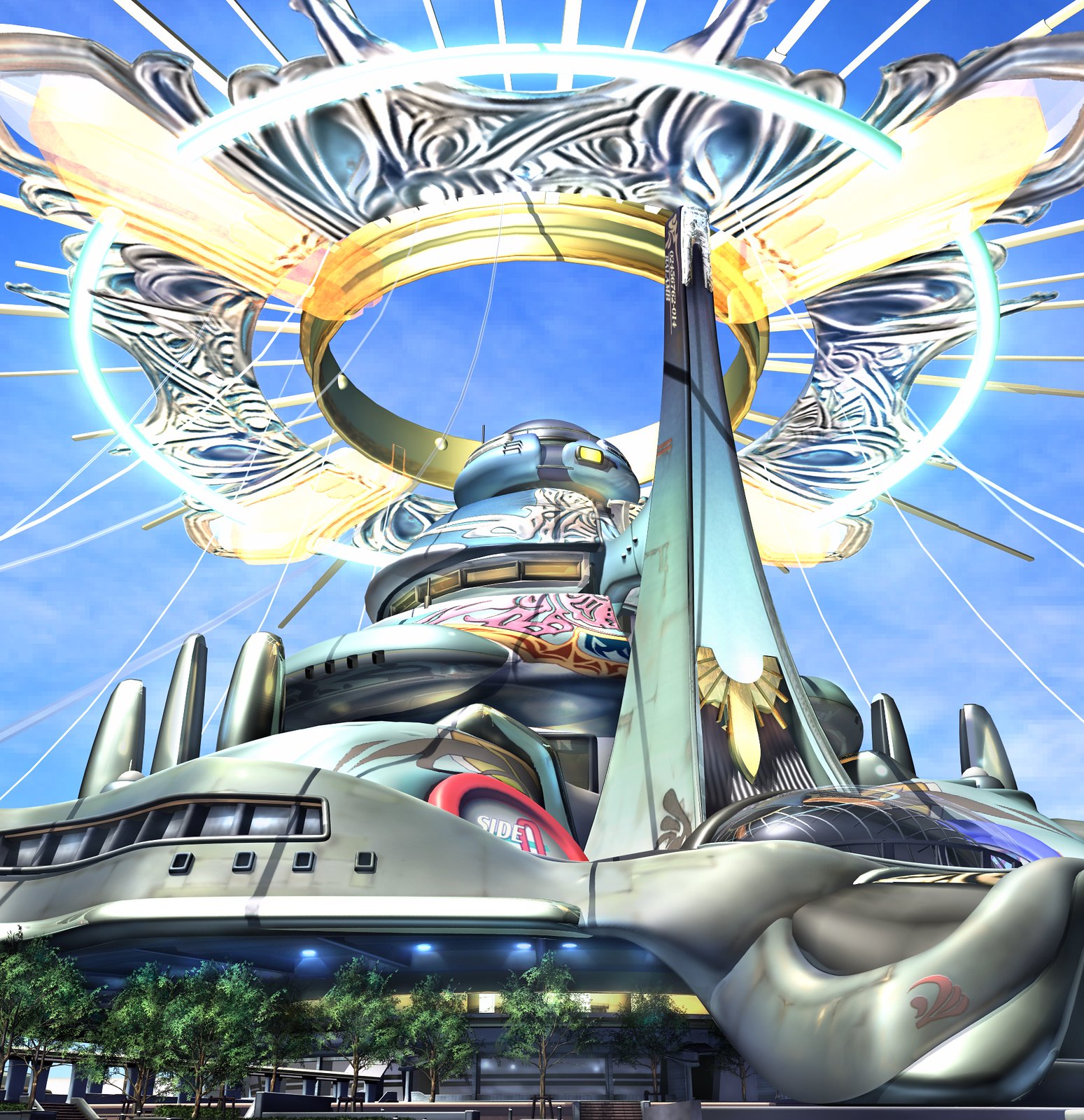 While we worked on the cutscenes, we were also busy overhauling many of the traditional mechanics of the Final Fantasy series. As I mentioned, we wanted to try new things with the game – you’ll notice that it’s full of unconventional mechanics.

For example, instead of receiving Gil by killing enemies, you instead receive it as a salary at regular intervals.

The system forms the core battle mechanics and offers a tremendous amount of freedom for players and increased the game’s strategic element greatly.

This novel mechanic was created by the talented Hiroyuki Ito, who also directed Final Fantasy XII. As a side note, his latest game, Dungeon Encounters, just released on PS4. It’s full of very well-thought-out mechanics that will provide a challenge for even the most experienced gamers – I urge you to try it out! 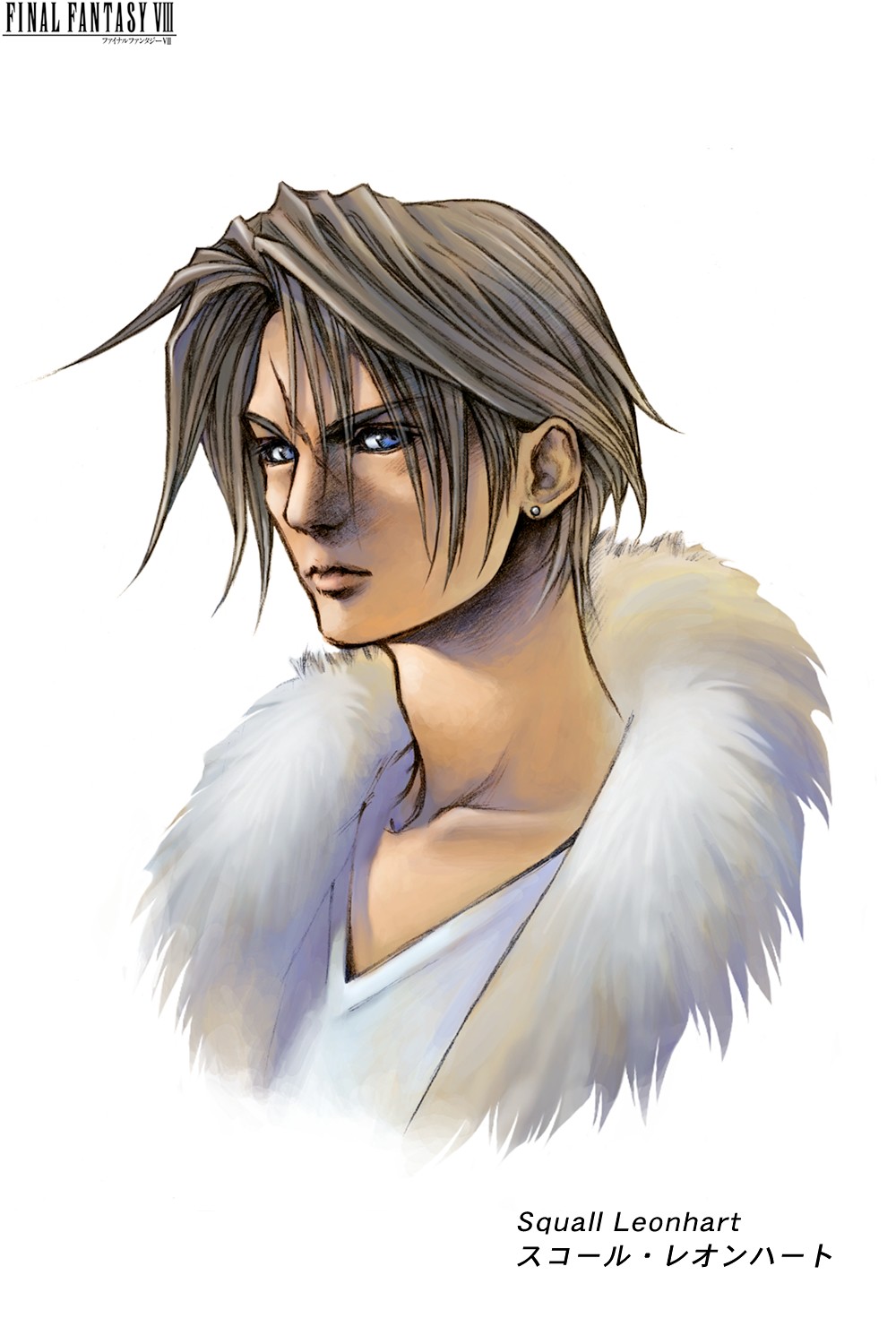 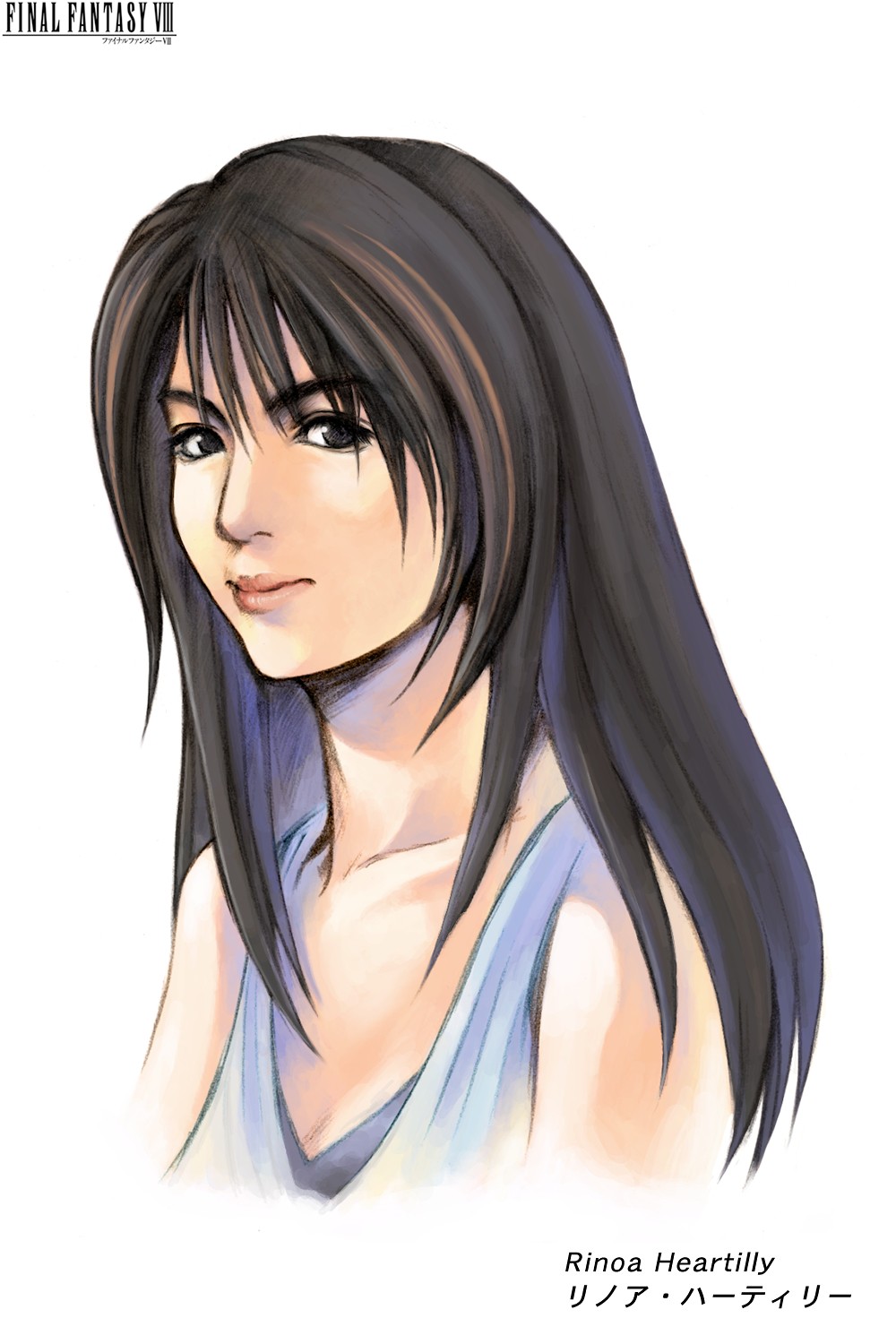 Another new element was the relationship between Squall and Rinoa. In the Final Fantasy series, it wasn’t common to have a love story between the starring couple be the main focus. Especially a love story that even reaches out to space!

I recall that Squall and Rinoa’s memorable dialogue was a hot topic amongst fans when the game first released. In fact, players responded well to the characters – I credit (Character Designer) Tetsuya Nomura’s unique designs and (Scenario Writer) Kazushige Nojima’s light-hearted dialogue for that!

It was also Nomura-san’s idea to add action elements into the game, such as timed button presses.

When Nomura-san designs a character, he doesn’t just define their appearance, but also their personalities, the way they speak, their weapons, specs and more. Squall’s gunblade – and the ability to boost its damage by pressing a button at the right time – was his invention.

Cloud’s Buster Sword from Final Fantasy VII had left a very strong impression, so poor Nomura-san must have felt a lot of pressure to create a design that surpasses it. Fortunately, he pulled it off brilliantly!

This is unrelated to development, but I also liked how Final Fantasy VIII appeared briefly in the movie “Charlie’s Angels” (2000), starring Cameron Diaz. We often receive such Easter egg requests from Hollywood for Final Fantasy VIII – it seems to be a favourite amongst young filmmakers for some reason!

Overall, I’m happy with the game, although there was one thing I was unable to achieve. During development, I wanted the characters to have voices. The visual and audio elements like sound effects and music were reaching film-like levels of quality, so the lack of character voices stood out as unnatural to me.

This became a big motivation for my next title – Final Fantasy X!

Final Fantasy VIII Remastered is available now on PlayStation Now. It enhances the original game with updated HD character models and convenient features, such as the ability to speed up the game or turn off random encounters.

I’m excited to see a new generation of players experience this epic love story for the first time!