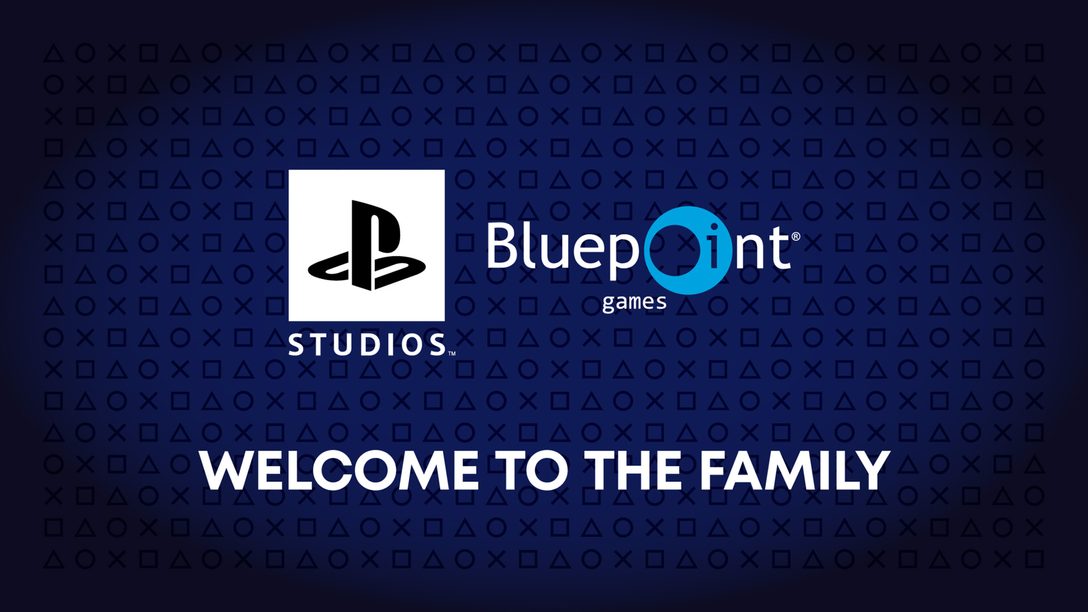 Today I’m very excited to announce that PlayStation Studios has grown again with the addition of long-time partner Bluepoint Games! From the exceptional PS5 remake of Demon’s Souls to the critically acclaimed PS4 remake of Shadow of the Colossus and remasters of fan favorites like Uncharted: The Nathan Drake Collection, Bluepoint has built a name for itself by creating some of the highest-quality remasters and remakes in the industry.

With each of its projects, Bluepoint has raised the bar on console-defining visuals and gameplay, and the studio’s vast expertise in world building and character creation will be a huge plus for future PlayStation Studios properties.

Austin, Texas has been home base for Bluepoint from when we first founded the studio back in 2006 and we’re now a team of close to 70 super-talented creatives and growing. While the studio has certainly grown over the past 15 years, our cultural beliefs have remained the same- to always push the envelope and create the highest-quality games possible all while having fun doing it.  The focus on culture has been instrumental to our success and we’re excited that PlayStation Studios shares a similar culture and vision.

PlayStation has such an iconic gaming catalog and for us there’s been nothing better than to bring some of gaming’s masterpieces to new players. Becoming a part of PlayStation Studios, empowers our team to raise the quality-bar even further and create even more impactful experiences for the PlayStation community.

Thanks to everyone who’s supported us throughout the years – we can’t wait to bring you more amazing games in this next chapter for Bluepoint Games!”