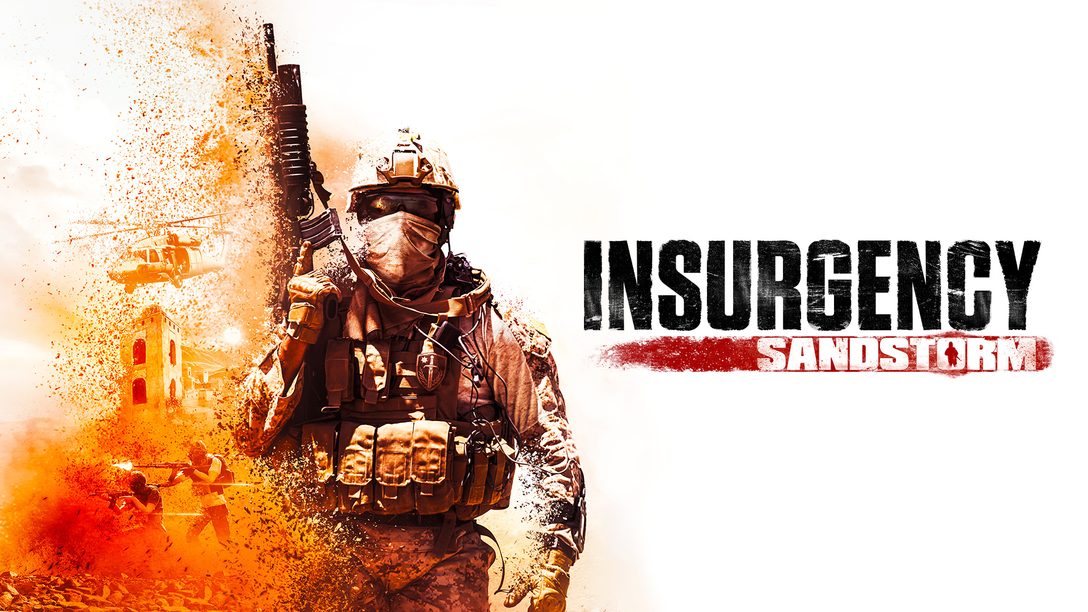 In this hardcore FPS, teamwork, and strategy are essential for every firefight.

Insurgency: Sandstorm is a hardcore FPS featuring dangerous run-and-gun moments where the low time to kill means teamwork and strategy are essential before any firefight. To get you battle-ready, we’ve prepared some tips for combat!

While it may be tempting to dive straight into PvP, we recommend starting out with one of Insurgency: Sandstorm’s co-op game modes. Here you will join a team of fellow players in battling squads of AI to accomplish a variety of objectives. Still intense combat, but you’ll have a bit more room to get a handle on Sandstorm’s tactical gameplay.

When starting a match of Insurgency: Sandstorm, you have a wide range of classes to choose from. Each has its own gameplay style and role to play. For example, the Commander is a vital component of any team, able to use their map knowledge to call in fire support at the most optimal place and time. Another class, the Observer, should stay close to the Commander in order to defend them and take orders to call in strikes with their radio. These are very specific roles, but there are some more beginner-friendly options like…

3. Start with the Rifleman

If you’re new to Insurgency: Sandstorm, the Rifleman is probably your safest class pick. The backbone of any team, the Rifleman’s versatile range of weapons and equipment means you can gear up for any type of engagement. You don’t have to worry about effectively using any important or unique gear with this class, so it’s a great way to learn Insurgency: Sandstorm’s basic gameplay, maps, and modes.

Your smoke grenades are an incredibly useful tool in battle – a single smoke can make or break an engagement. Whenever you use one, remember that it is going to limit visibility for both sides. Try to throw it where you’re limiting the visibility of the enemy team, while still keeping options open for your own. Your teammates will be unhappy (and sitting ducks) if you throw smoke on your own position.

RPGs are always fun to use, and they can be used to devastating effect on infantry in cover. Consider holding back until only the most opportune moments though, as they are one of the most effective ways of taking out the vehicles, which are otherwise immune to standard weaponry.

Insurgency: Sandstorm features realistic weapon handling, which means you can quickly lose control by just holding down the trigger. Practice trigger control with each weapon, consider switching to burst fire when possible, and fire in short bursts for medium and long-distance engagements whenever your weapon is set to full auto.

When selecting your loadout at the start of a match, your carrying weight changes depending on what you’re bringing into battle. The less you’re carrying, the faster you can draw your weapon and traverse the map, so think hard about whether or not you really need that extra grenade.

8. Talk to your team

Communication is important in any team game, but particularly in Insurgency: Sandstorm. There’s a lot of information to share that can benefit your allies, such as signaling a push for an objective, confirming your kills, or announcing incoming fire support. Voice chat is always best, but you also have access to a handy comms wheel if that’s more your jam.

You have a lot of options when building your Insurgency: Sandstorm loadout, and that extends to the wealth of weapon attachments. For recoil, you’ll usually have access to a grip and/or compensator – the grip is for lessening vertical recoil, while the compensator lessens horizontal recoil. Tracer rounds can also help for zeroing in on your target, but note that they will quickly reveal your position to friends and foes alike.

Our final tip is probably the one your teammates will thank you the most for. In Insurgency: Sandstorm, it’s all about playing the objectives to best achieve victory. Have a plan, play your role, and try to keep up with your teammate’s movements. If you can do all that, no one will mind if your aim is a bit off sometimes.