At Remedy, our passion are the stories we bring to our fans through the medium of video games. With great pleasure, we’re proud to bring the complete version of our classic story-driven horror experience Alan Wake to PlayStation for the very first time.

I’m thrilled to announce that Alan Wake Remastered is being released for PlayStation 4 and PlayStation 5, giving you the chance to finally take part in Alan Wake’s journey into the night on October 5. Alan Wake Remastered is the graphically enhanced version of the original game first released in 2010. Now, we are bringing you the complete Alan Wake experience, including the two story-expansions The Signal and The Writer, originally released as DLCs, with all-new 4K visuals, updated environments, cutscenes, and a brand-new making-of commentary where I take a trip down memory lane.

The story so far

Alan Wake, a bestselling writer, comes to behind the wheel of a crashed car. It’s night. He is in a primordial forest outside the small town of Bright Falls, Washington. Wake has hit his head. He is missing a week. His photographer wife, Alice, is missing. The couple came to the idyllic Bright Falls to heal, a departure from the pressure cooker of their celebrity life in New York City. Wake hasn’t been able write in a long time. Their relationship has seen better days. Now Wake finds pages of a novel he seems to have written, even though he can’t remember writing it. The story is called “Departure”. It’s a horror story. He is the main character in it. In the story, Bright Falls is taken over by a Dark Presence. The story is coming true. Locals, possessed by supernatural darkness, stalk Wake in the forest. As his journey spirals deeper into the darkness of the night, Wake tries to hold on to the tattered remnants of his sanity, to find answers to the nightmarish mystery he faces. Using the light of his flashlight as a weapon, he is forced to fight for his life, and the life of Alice. 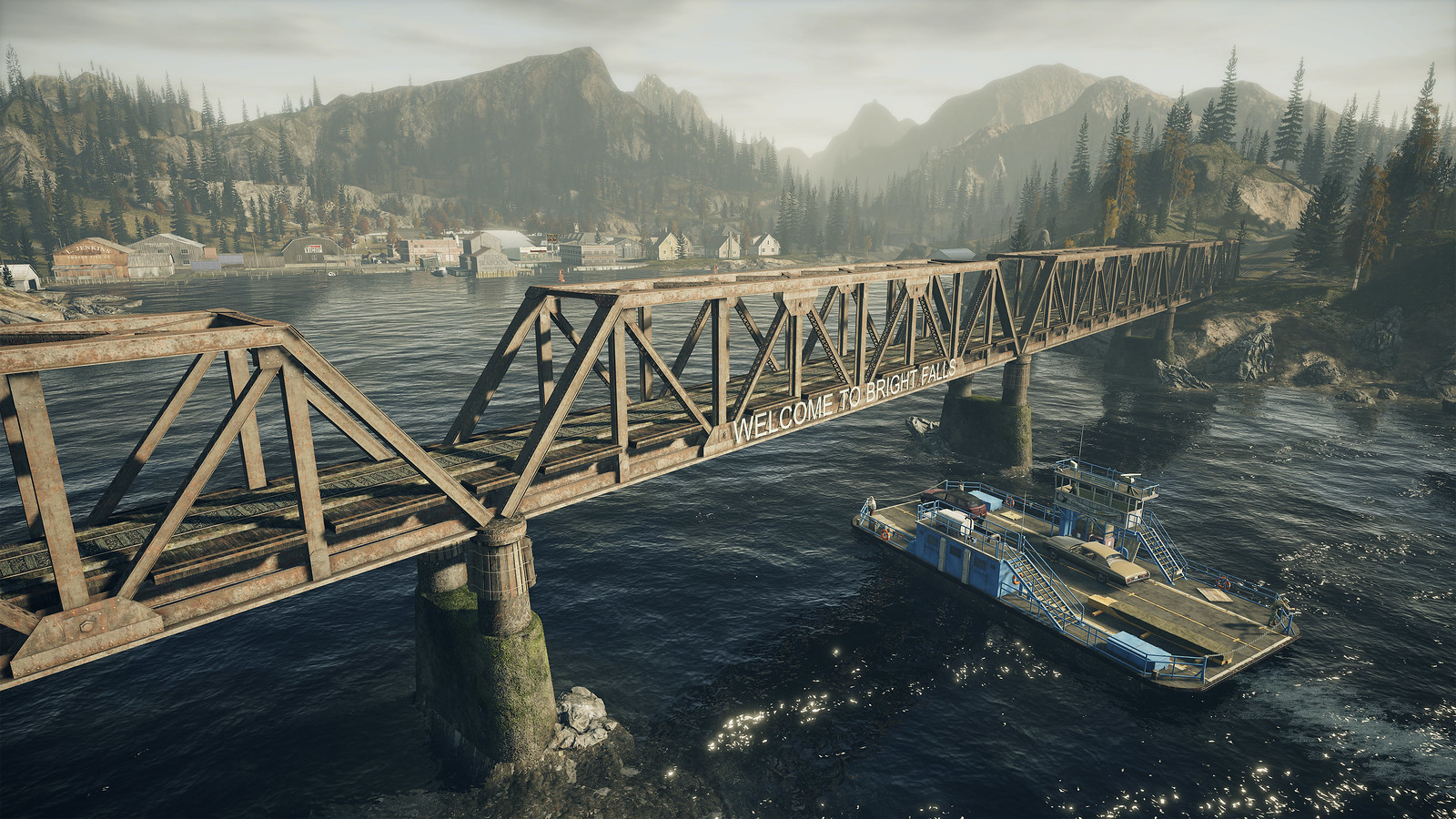 There is a lot of subtlety in the visuals of Alan Wake, now enhanced by the power of the new PlayStation consoles. On the PlayStation 5, the game runs at 4K at 60fps. The PlayStation 4 Pro offers a choice of Performance (60fps) and Quality (4K at 30fps) modes and PS4 version runs at 30fps. A lot of time has been spent optimizing the game for each platform to offer the best possible experience. On top of that, each weapon Alan uses feels unique thanks to the DualSense wireless controller’s adaptive trigger having different feedback depending on the gun you are using, from the revolver to the flare gun. There are also Activity cards for each episode and mission of the game. 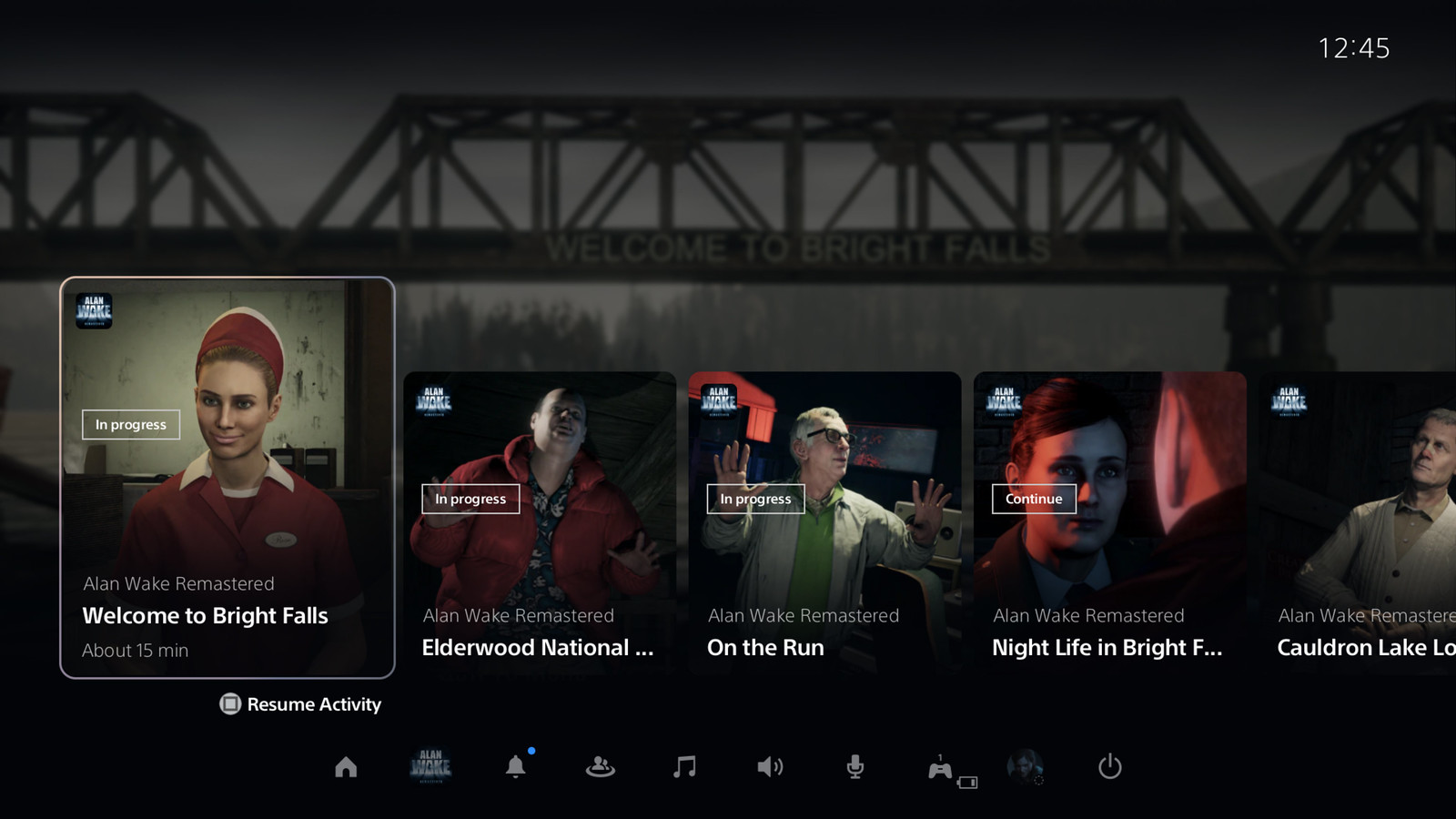 Our hero’s character model has been completely re-done.

Many of the original developers of Alan Wake, myself included, were involved in the creation of this remaster. Above all, we wanted to preserve the identity and unique visual style of Alan Wake, while still elevating the graphics to meet modern players’ expectations. Almost everything in the original game has been retouched: a ton of individual items, from environment scenes to individual props, textures, sound effect files, and the art for the UI. As it’s a hugely important part of creating the unnerving atmosphere of the game, there was a dedicated team working hard to ensure the trees and foliage would look as good as possible. 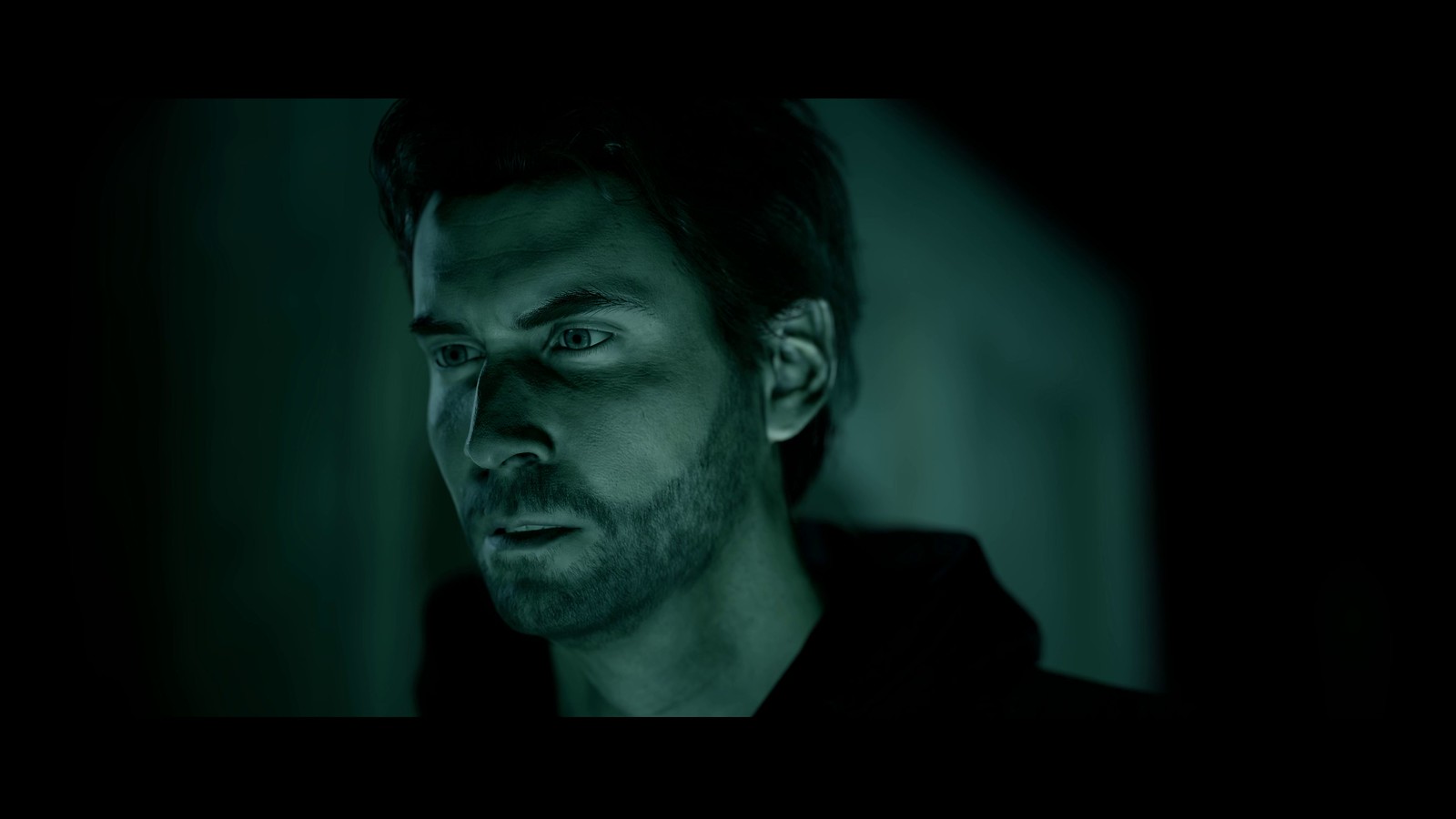 Some of you first met Alan Wake in the AWE expansion of Control, another game set in the Remedy Connected Universe. There we shed some light on Wake’s long-dormant mystery in the dark depths. We learned that the strange events in Alan Wake had been investigated by the Federal Bureau of Control as an “Altered World Event” – a crisis caused by dangerous paranatural forces seeping through into our reality. This was how the story of Alan Wake was perceived through the lens of the story of Control. Both Control and Alan Wake exist in the same world, the events of one story tying into the other. Now, we’ve taken the writer’s origin story to a new generation of brave players. 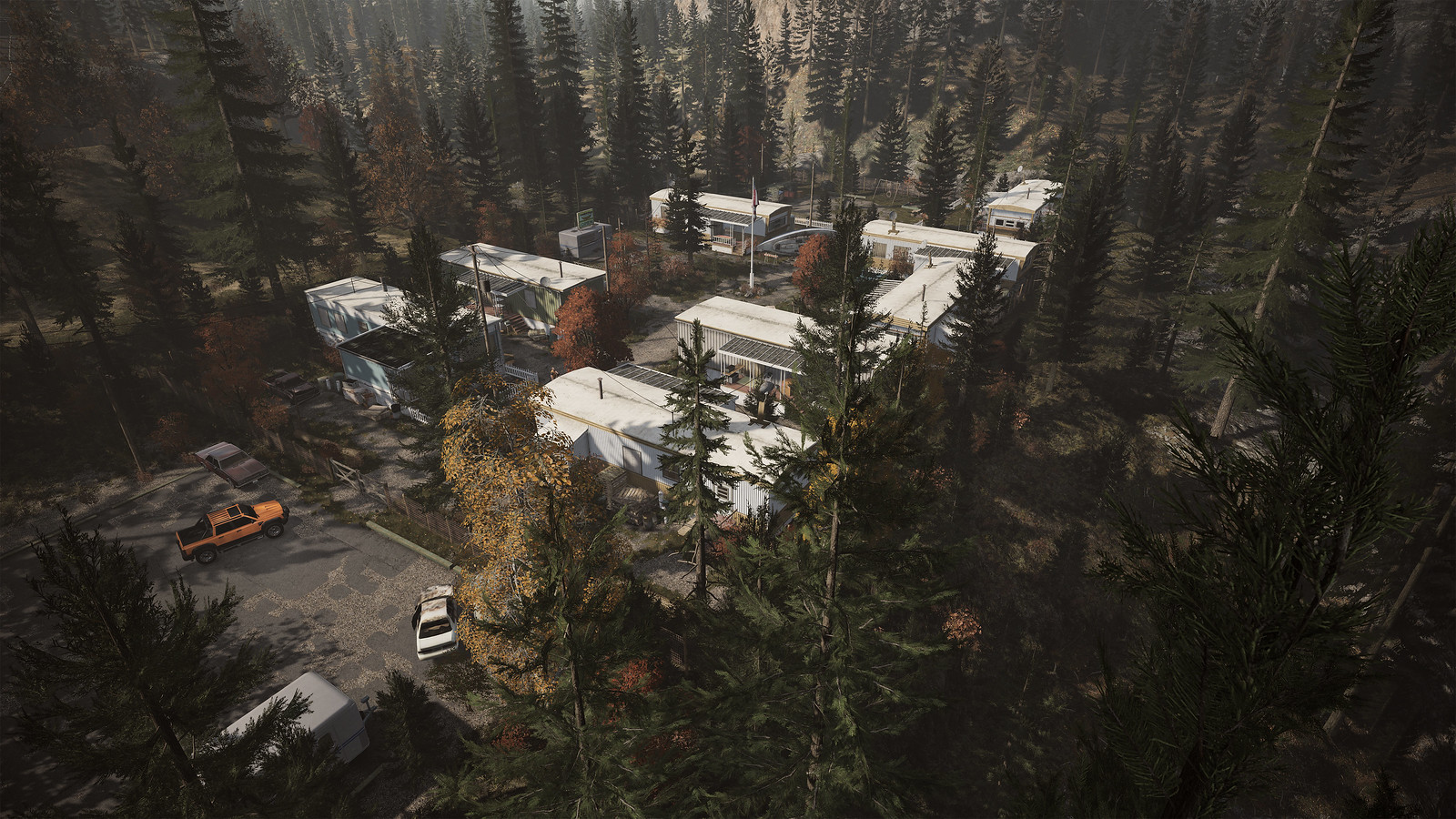 With Epic Games Publishing, we’re happy to finally bring Alan Wake to the PlayStation community, and for you to experience the thrill-ride for the first time.

Welcome to Bright Falls, Washington, again, for the first time. Remember, whatever you do – stay in the light.