We’re thrilled to give PlayStation players the details on the latest Call of Duty title coming this year, as was just revealed in Call of Duty: Warzone.  Players will be able to experience WWII combat like never before, as the award-winning Sledgehammer Games introduces Call of Duty: Vanguard, scheduled to launch worldwide on Friday, November 5, for PlayStation 4 and PlayStation 5. There is a ton of great content coming with this game, and we’d like to share just a few of the details with you here.

Witness the origins of Special Forces as you play a pivotal role and change the face of history, forming Task Force One in a gripping Campaign across four major theaters of war. There’s more, too: compete in 20 Multiplayer maps at launch, dive into the first-ever crossover Zombies experience, and prepare for full Warzone integration, including a new, massive map.

There are a few SKUs for PlayStation players to choose from, as well as incentives and benefits for pre-ordering on PlayStation.

Finally, for those playing on PS5, one of the benefits is experiencing the visceral sensations of war in a deeply immersive way with the DualSense wireless controller.

Let’s dive into the details of Call of Duty: Vanguard. 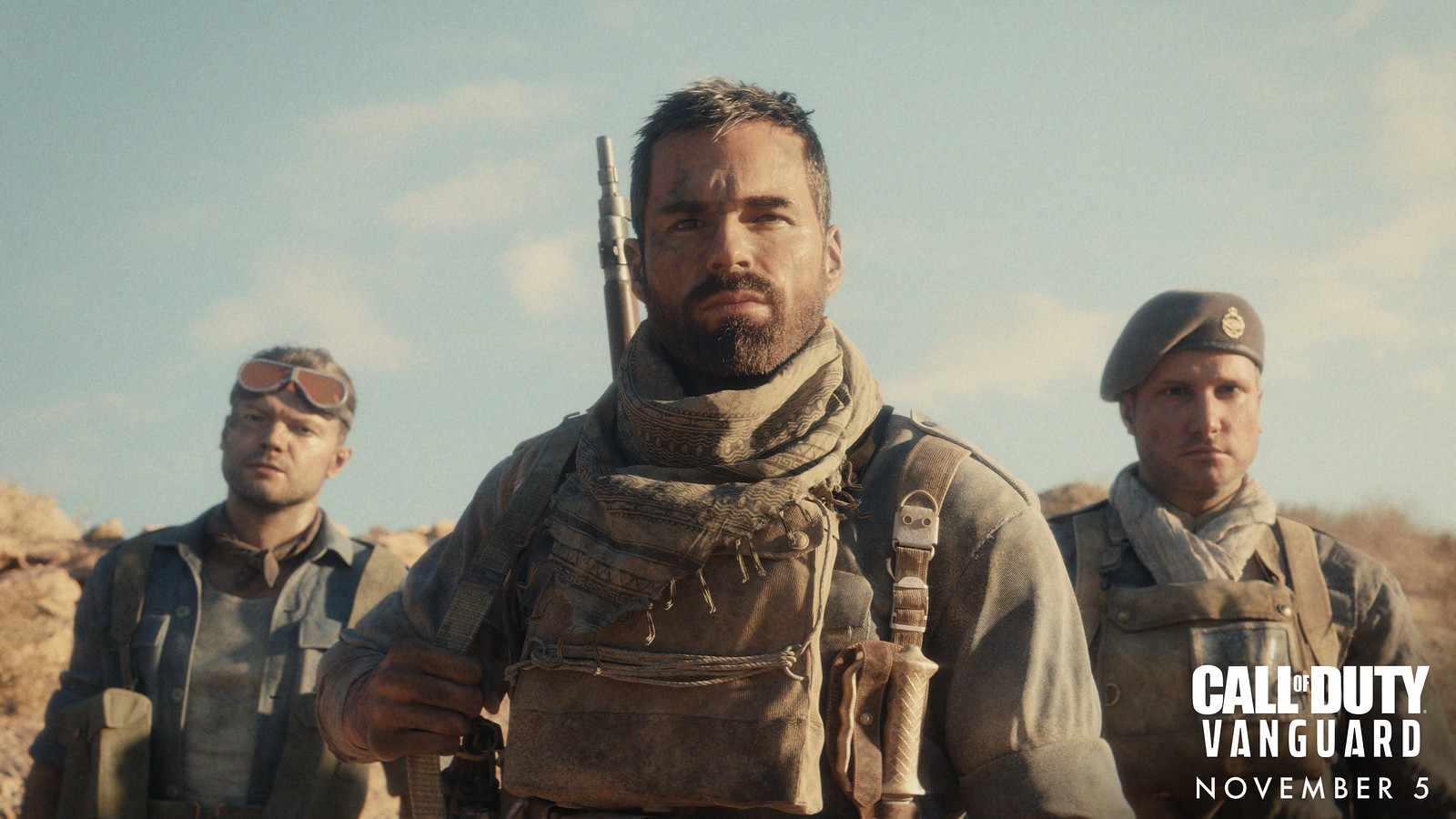 Change the Face of History

Experience combat through a story of the multinational soldiers who came together to form Task Force One and set the stage for Special Forces as we know it. These are the heroes of Call of Duty: Vanguard:

Through the gripping narrative and remarkable journey of these steeled soldiers, players will experience influential battles across four theaters of World War II as they engage enemies across the Eastern and Western Fronts of Europe and fight for the free world throughout the Pacific and North Africa. 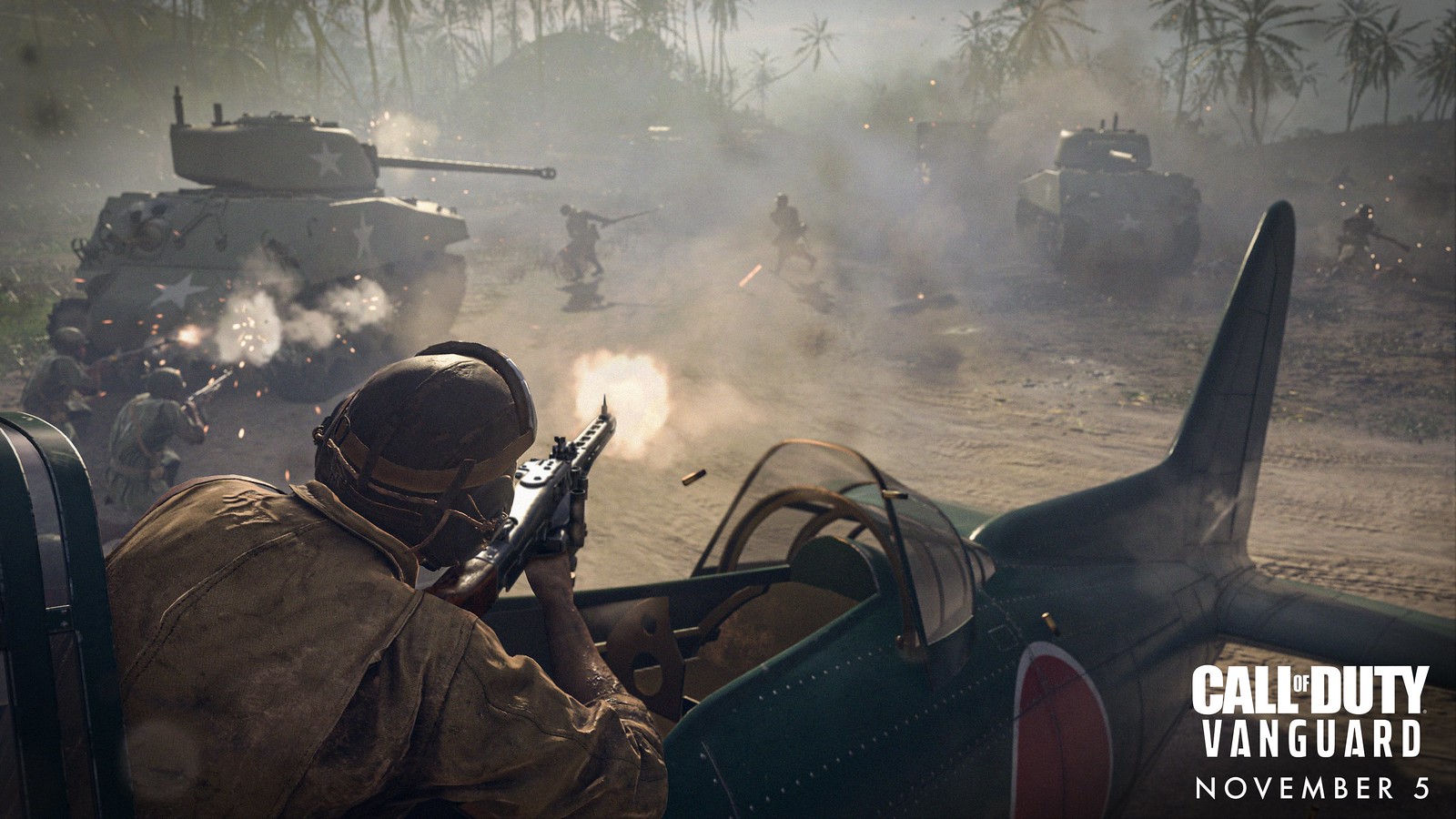 Expect a huge day one Multiplayer offering as Call of Duty: Vanguard launches with 20 maps across a wide variety of environments, including 16 built for core gameplay. Prepare for signature Call of Duty action as you rise through the ranks in your journey to become one of the original Special Forces Operators.

Sledgehammer Games is bringing plenty of Multiplayer innovations, too. Customize your weapons like never before using the advanced Gunsmith. Experience the new Caliber system, which brings immersive and reactive environments to a new level, as well as having an impact on destruction and fire rate. Plus experience the next generation of the seminal 2v2 Gunfight mode first introduced in Call of Duty: Modern Warfare.

Learn more during the worldwide Multiplayer reveal coming soon, including info on the forthcoming Open Beta. 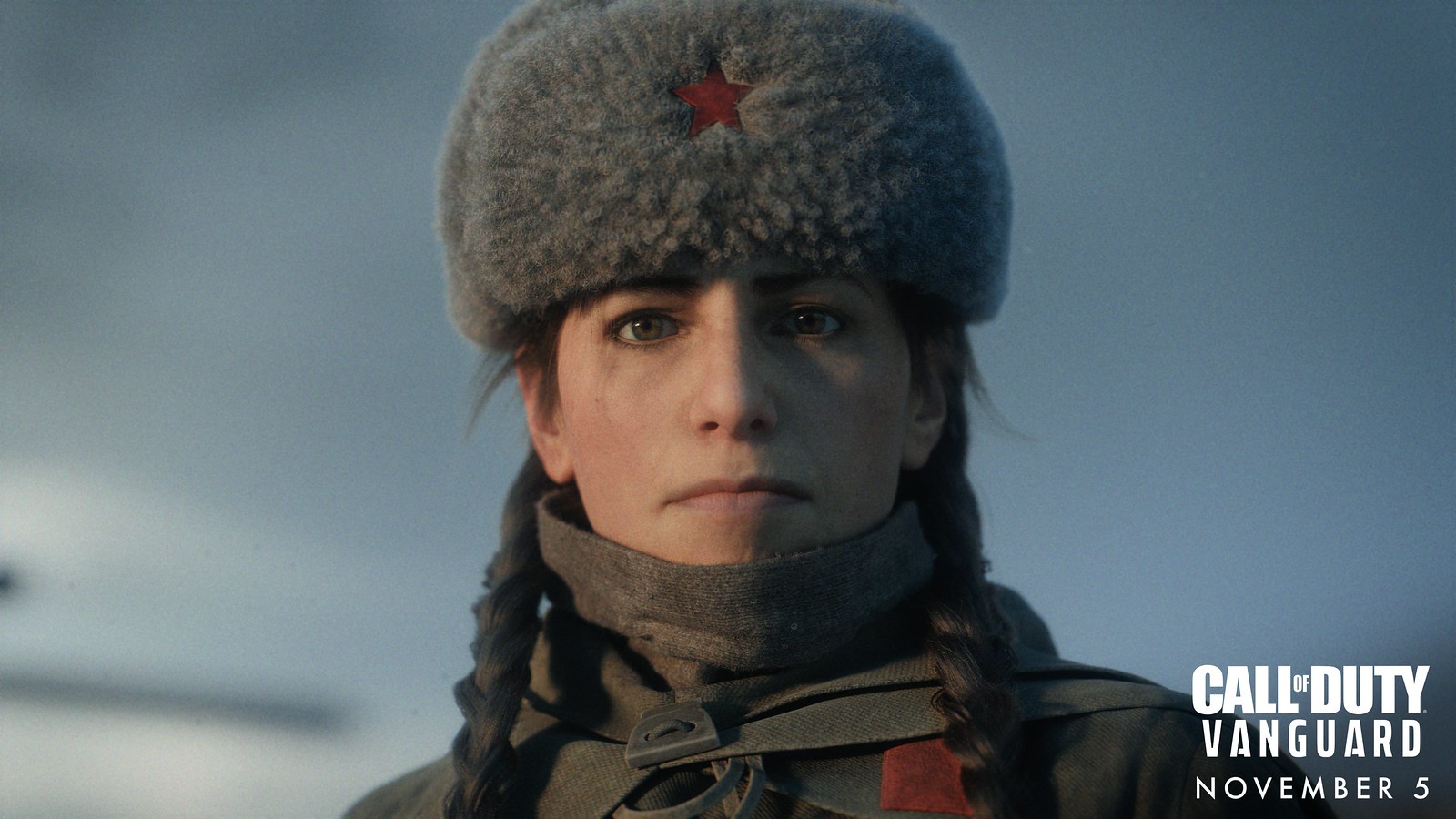 Discover the unspeakable horrors of the precursor to Call of Duty: Black Ops Cold War Zombies while holding off the relentless onslaught of the undead. Led in development by Treyarch Studios, the cooperative experience continues the Dark Aether story to create deeply engaging lore, all while innovating the core gameplay that the mode is famous for.

With development led by Raven Software, Warzone is set to make Call of Duty history with a brand-new main map launching later this year, as well as a full integration between Call of Duty: Vanguard and Warzone.

Prepare for the most connected Call of Duty experience ever seen, as Vanguard and Warzone host free post-launch content, including a massive calendar of new maps, modes, playlists, and limited time and seasonal events, as well as community celebrations integrated between the two games.

Stay tuned for further details about the integration between Vanguard and Warzone in the weeks prior to launch. 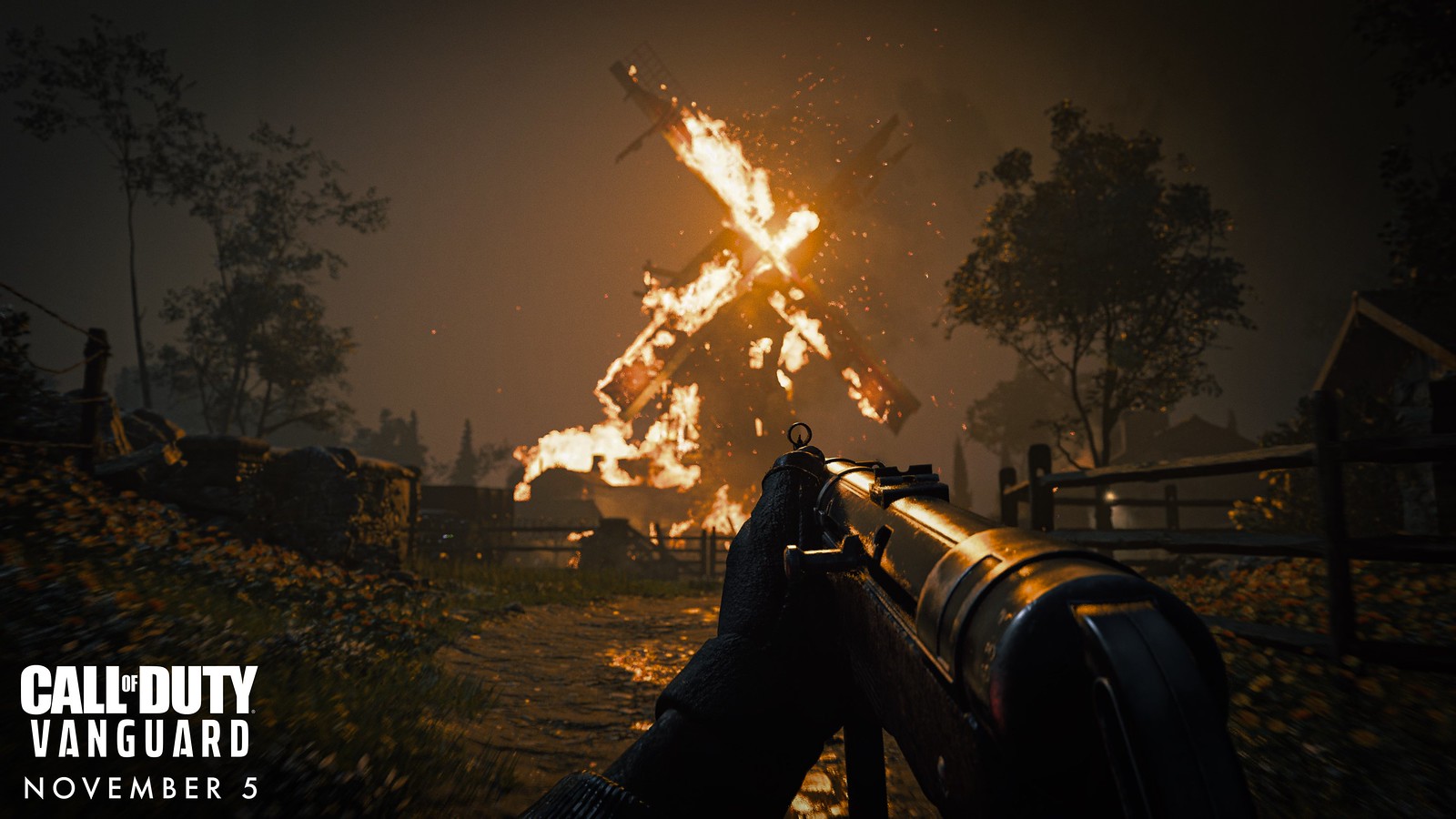 Vanguard is a cross-generation title, meaning players can party up with friends on PS4 and PS5, for a truly connected experience. And when you move over to a PS5 console, you’ll take your profile, progression, and stats with you.

The Battle Pass system also returns, allowing you to unlock post-launch content with unified progression across both Call of Duty: Vanguard and Call of Duty: Warzone. As always, you can unlock items like base weapons, customization items, and more, simply by playing the game. 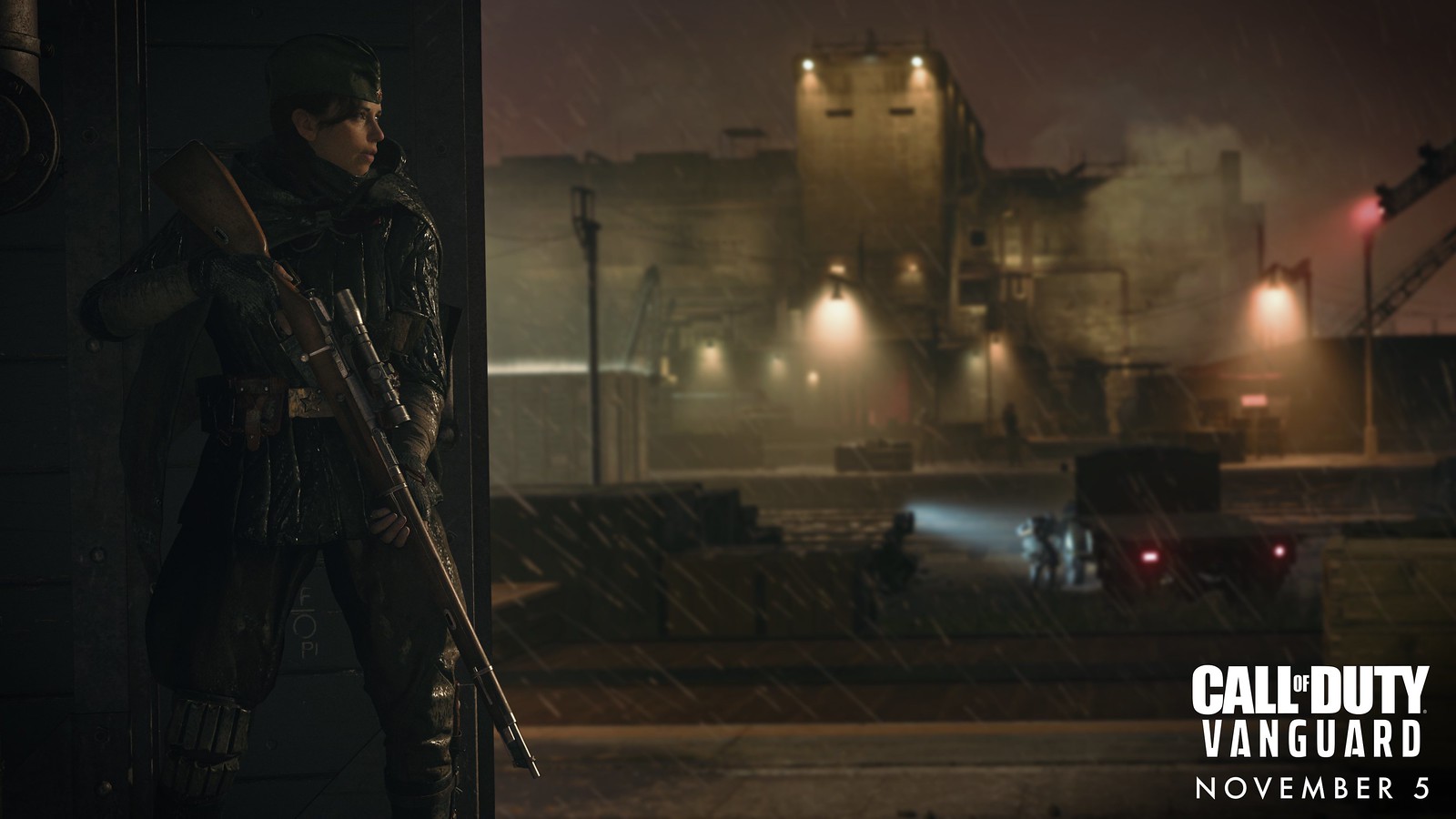 Feel the action with the DualSense wireless controller

The heart-pounding intensity of global warfare is at your fingertips (literally). Call of Duty: Vanguard puts players in the midst of battles around the world — for those players experiencing it on a PS5 console, one of the additional benefits will be that the DualSense controller will help make those battles all the more visceral and exciting.  From large, bombastic moments to the smaller, more tactile sensations both the haptic feedback and adaptive triggers of the DualSense controller will deepen the incredibly immersive gameplay experience of Call of Duty: Vanguard. 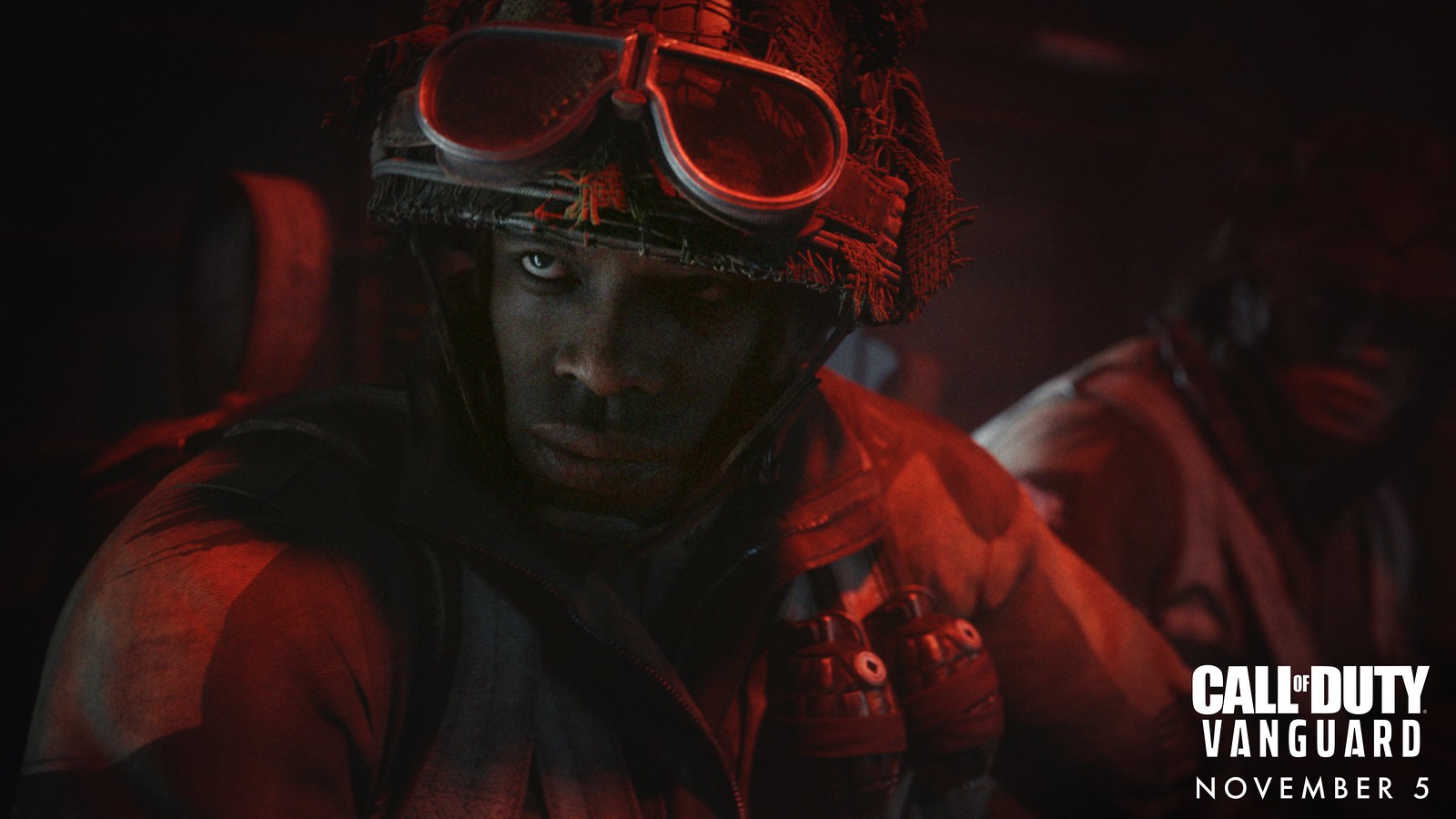 Pre-order Call of Duty: Vanguard now for the PlayStation 4 and PlayStation 5, launching globally on November 5.

Editions to choose from and pre-order bonuses 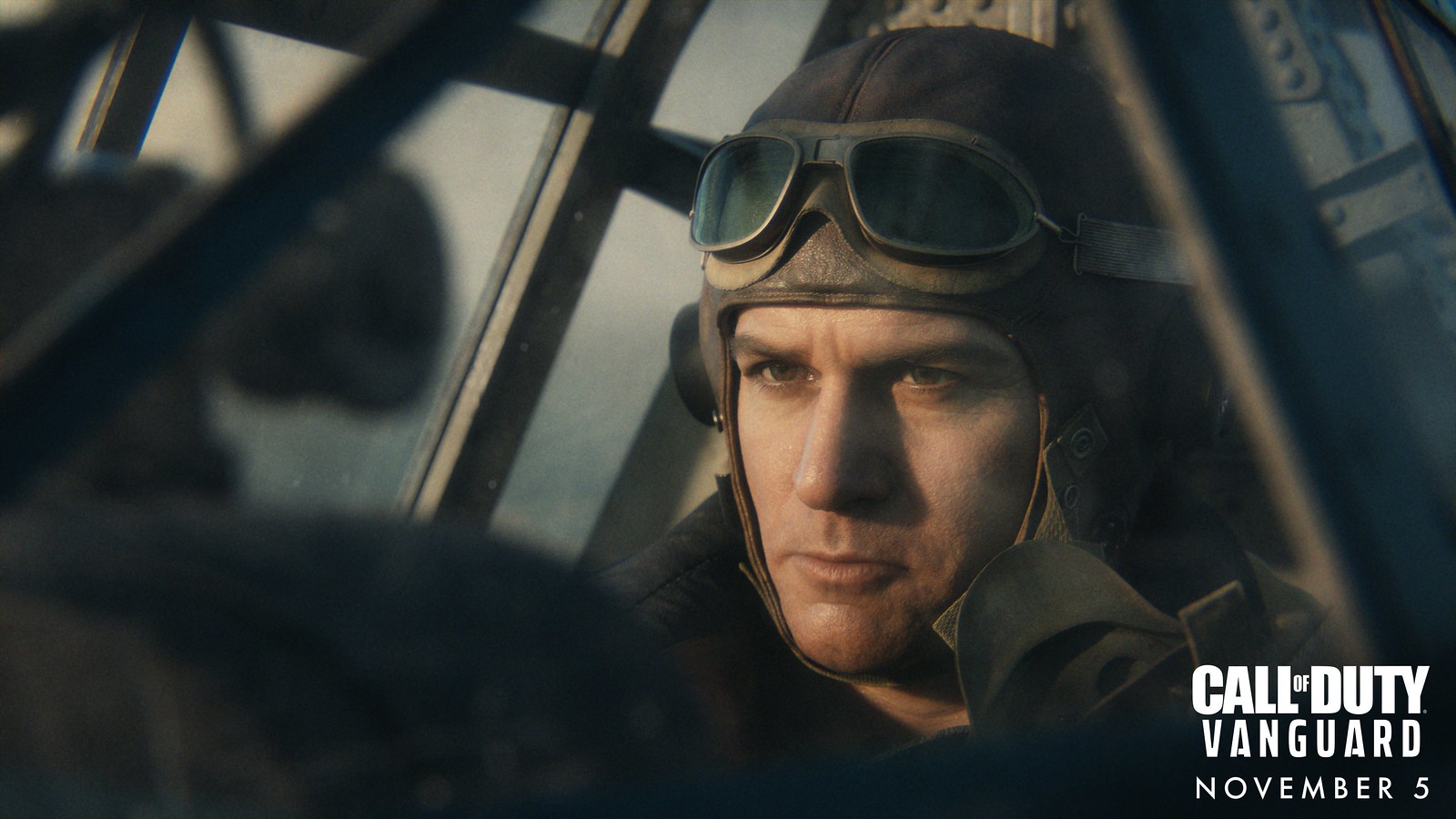 *Actual platform availability and launch date(s) of Beta subject to change. Limited time only. Minimum Open Beta duration is 2 days. Internet connection required. PlayStation®Plus subscription may be required.
**Offer content and availability may vary by region and is subject to change. Call of Duty®: Black Ops Cold War/Call of Duty®: Warzone™ on PS4™ or PS5™ required to redeem offer, sold/downloaded separately. Must be redeemed by November 5th 2022.
*** This version will have an option to upgrade to the PlayStation®5 version of the game, through the PlayStation Store, for a discounted price. Note the PlayStation®4 disc must be inserted into the PlayStation®5 to access the digitally upgraded PS5™ version of the game. Note that you cannot upgrade a Standard Edition disc to the discless version of the PS5™.
© 2020-2021 Activision Publishing, Inc. ACTIVISION, CALL OF DUTY, CALL OF DUTY VANGUARD, CALL OF DUTY BLACK OPS, CALL OF DUTY WARZONE, MODERN WARFARE, and WARZONE are trademarks of Activision Publishing, Inc. All other trademarks and trade names are the properties of their respective owners