In-depth info on Season 5 additions Oro and Akira, plus the final character is revealed!

It’s hard to believe that just a year ago, we held our first online digital event with the SFV Summer Update in 2020. One year and several seasonal updates later, we’re back with today’s SFV Summer Update 2021! Check out the full video here:

Let’s dive into what was covered, including info on returning SFIII series character Oro, SF newcomer Akira, the reveal of the final character for Season 5 of SFV, and more!

Oro returns from the SFIII Series 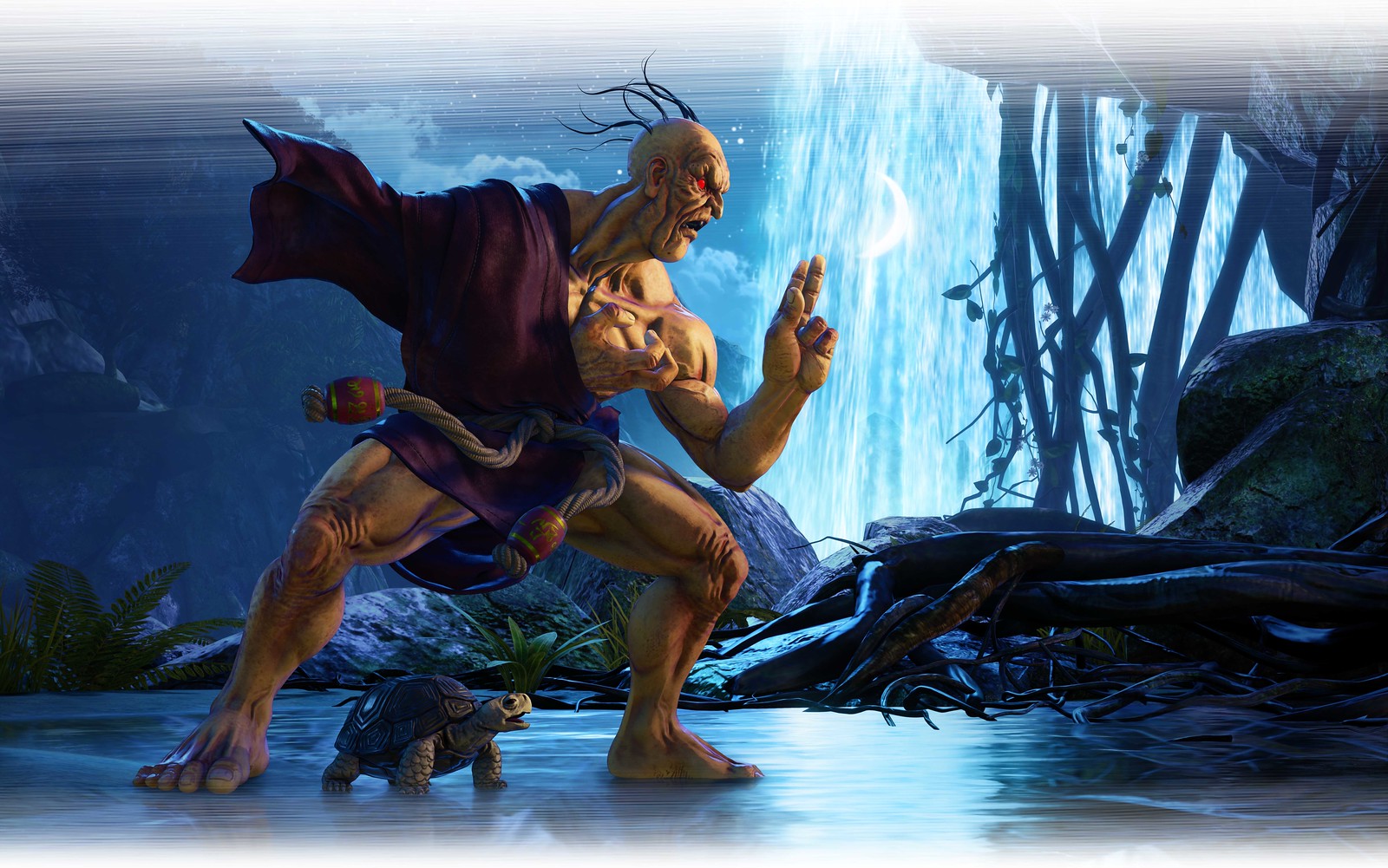 Street Fighter III’s wandering hermit is back in SFV and is ready to teach these youngins a lesson in fighting. Oro’s playstyle has always given him a variety of options and his SFV iteration is no different.

Oro’s V-Skill I is called “Onibi,”which summons a bouncing orb projectile that can bounce at three different trajectories. 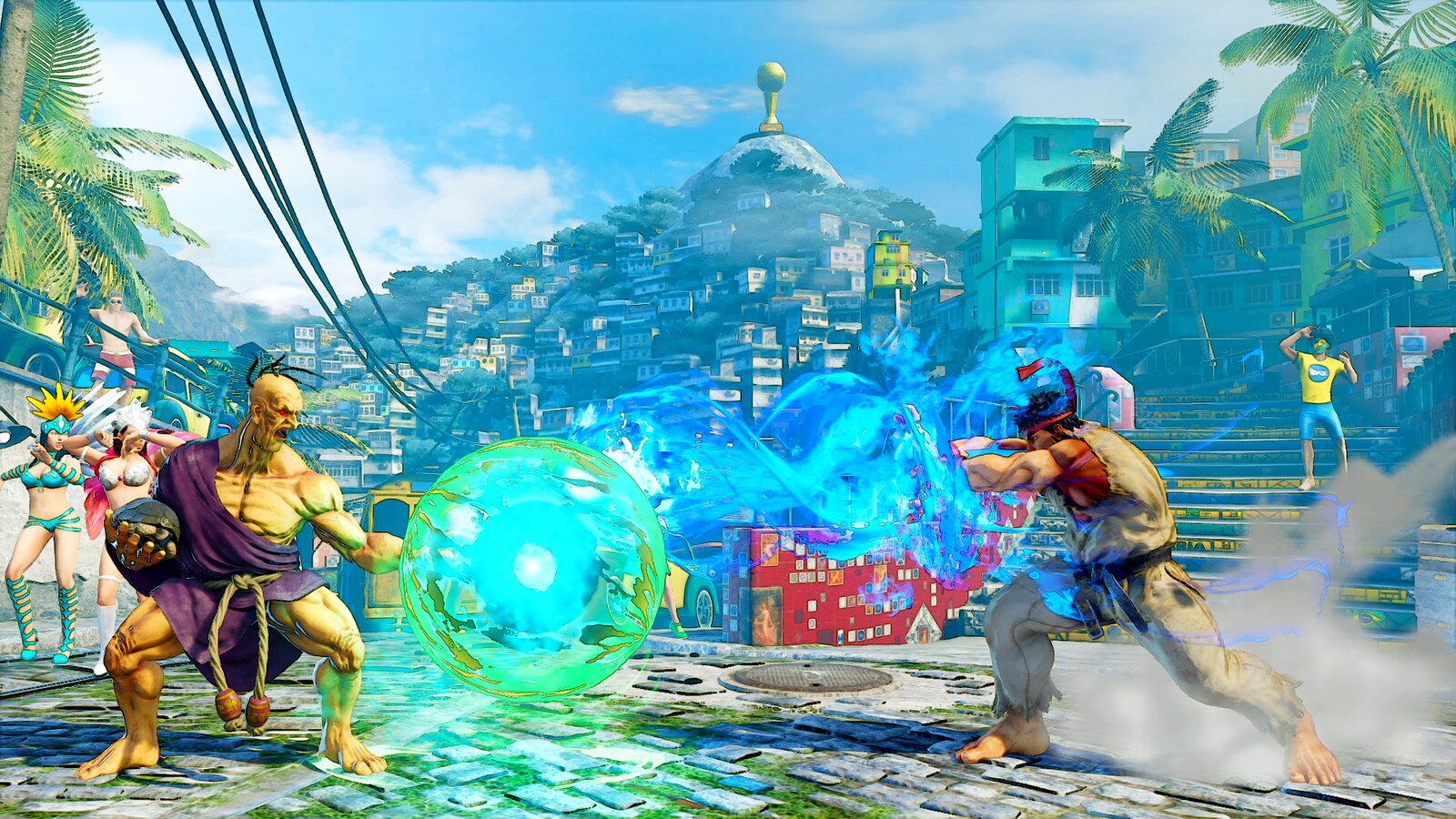 Oro’s V-Skill II is “Minomushi,” that has Oro executing a short hop that has two different follow-up attacks: “Kaki Otoshi,” an overhead attack or “Eda Uchi,” a safer on block kick. 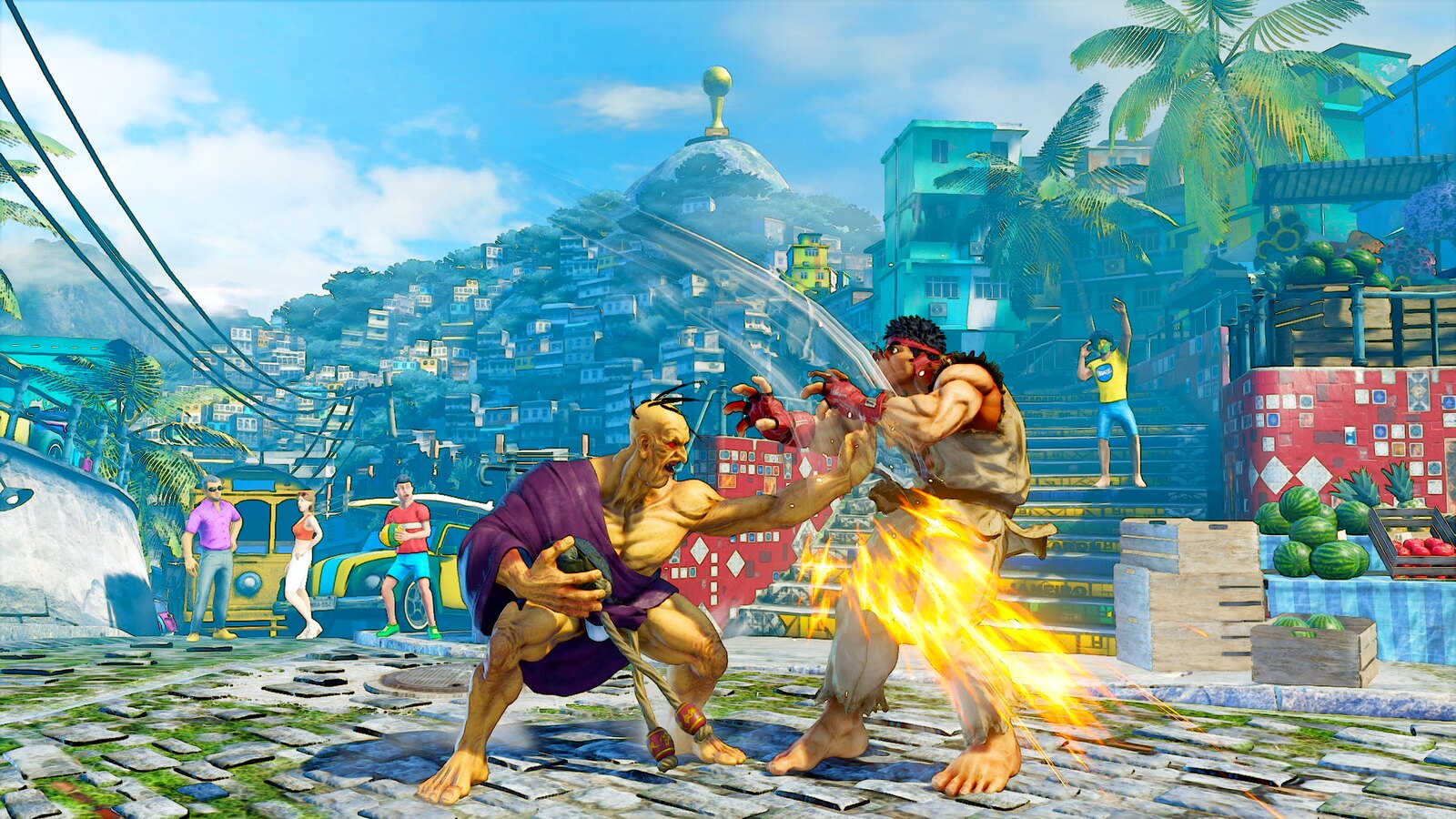 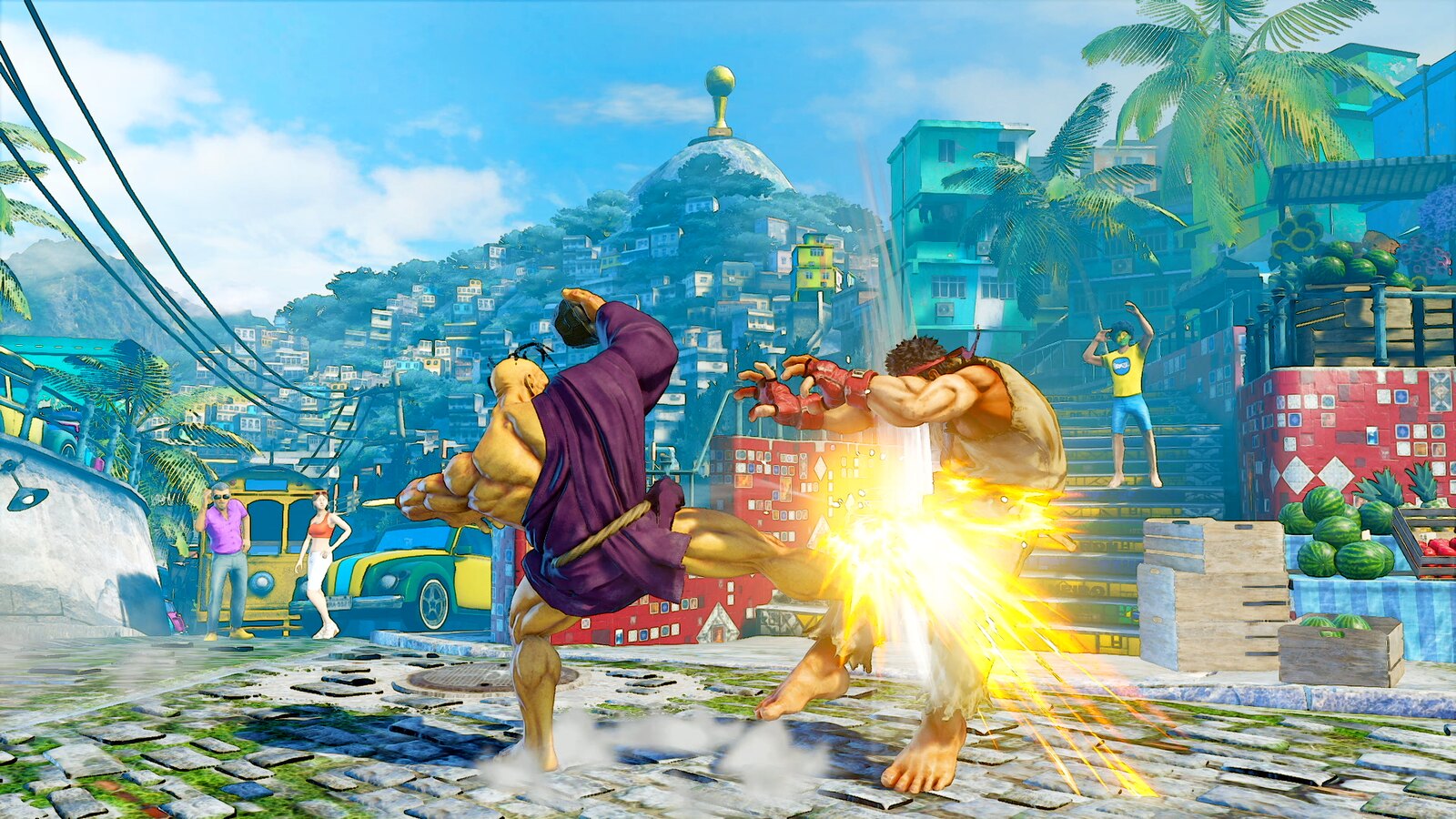 Oro’s V-Trigger I is called “Manrikitan,” which gives Oro access to his command grabs called “Kishinriki” and “Kishin Kuchu Jigoku Guruma” and can be performed on the ground and in the air, respectively. 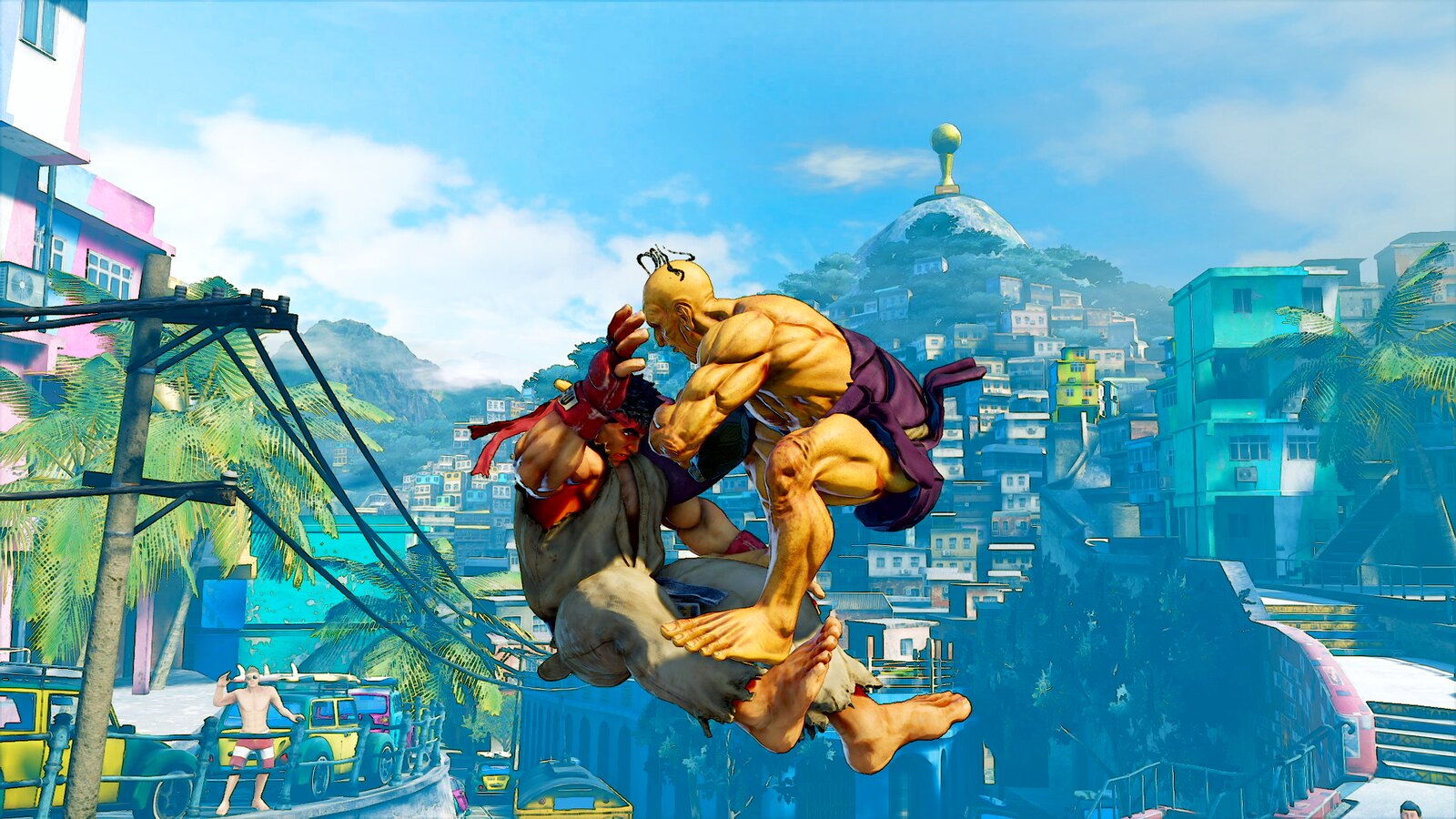 Oro’s “Tengu Stone” returns as his V-Trigger II where Oro summons three objects that can be used to make combos possible that weren’t before. 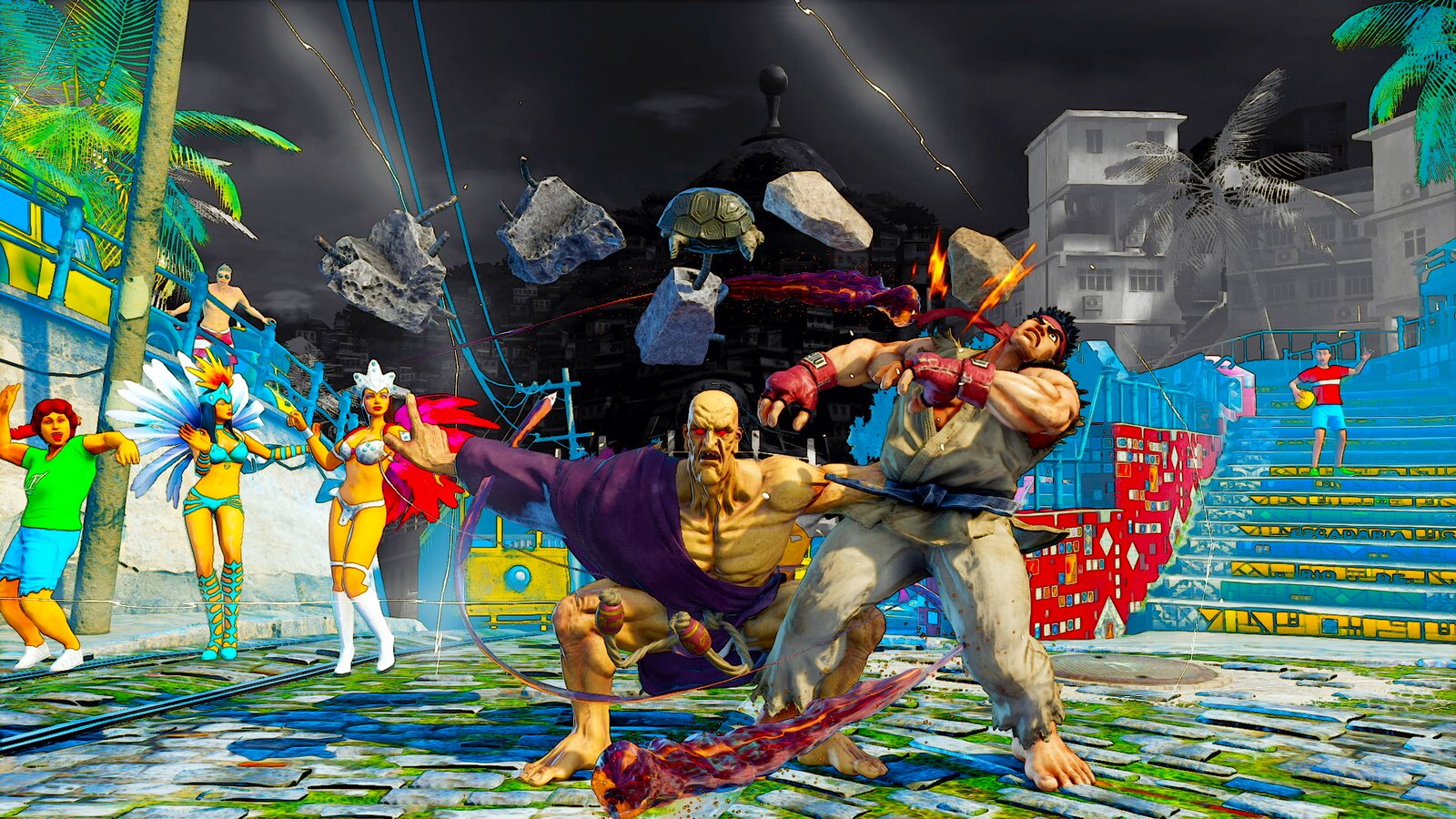 If you hold Down while activating V-Trigger II, “Tengu Midare Stone” will activate instead and produce five objects. This makes combos even more powerful but will drain the V-Gauge faster.

With his turtle buddy in tow, Oro is back in SFV with classic moves as well as some new tricks up his robe. We hope you’re all excited to try out Oro when he releases on August 16!

Let’s check out Oro in action! 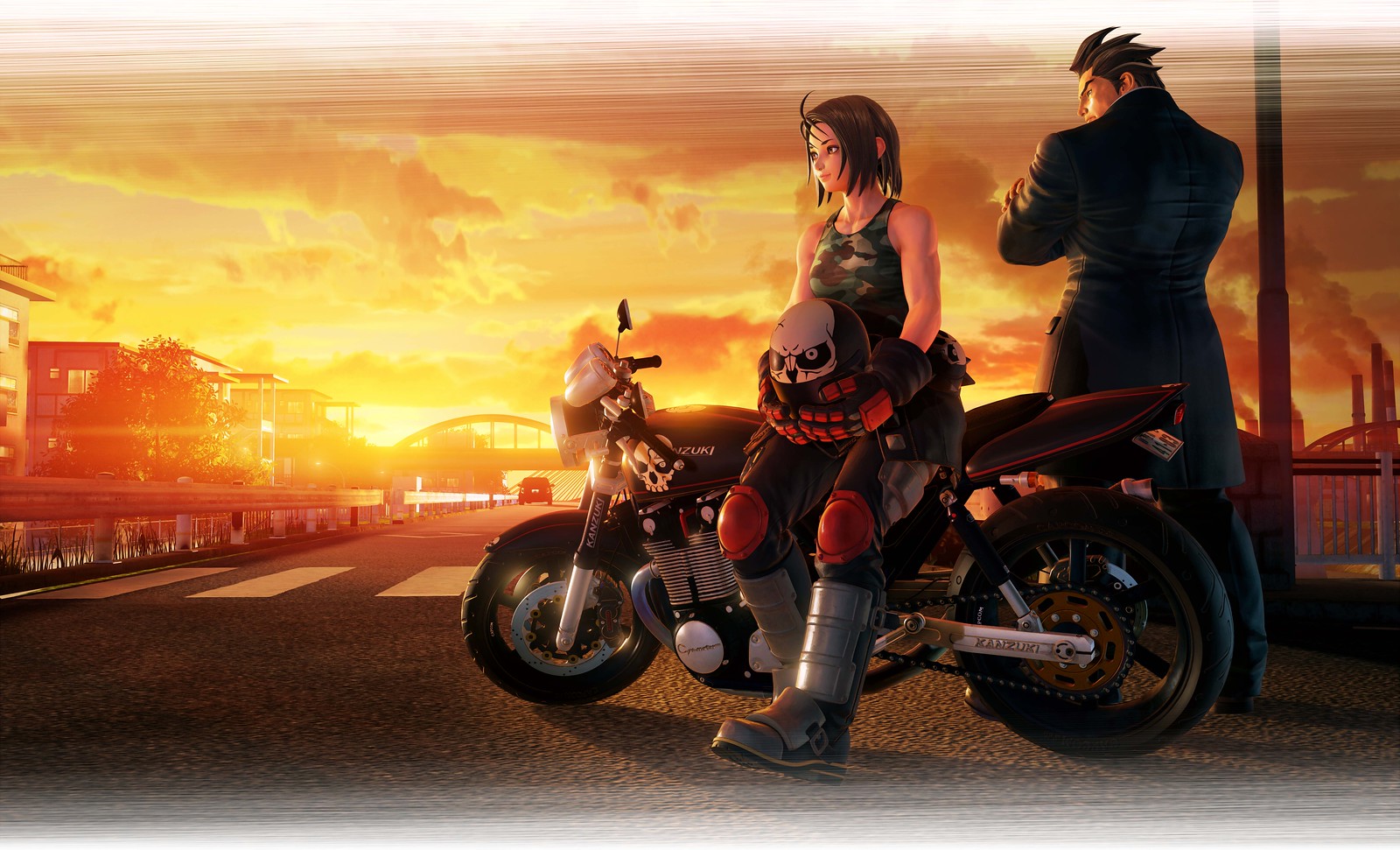 Hailing back from the fighting game series Rival Schools, Akira Kazama makes her Street Fighter debut in SFV! Her playstyle excels best up close and personal.

“Kiko Kai” is a short ranged blast of energy that comes from Akira’s hands. The EX version has a longer range and comes out much faster. 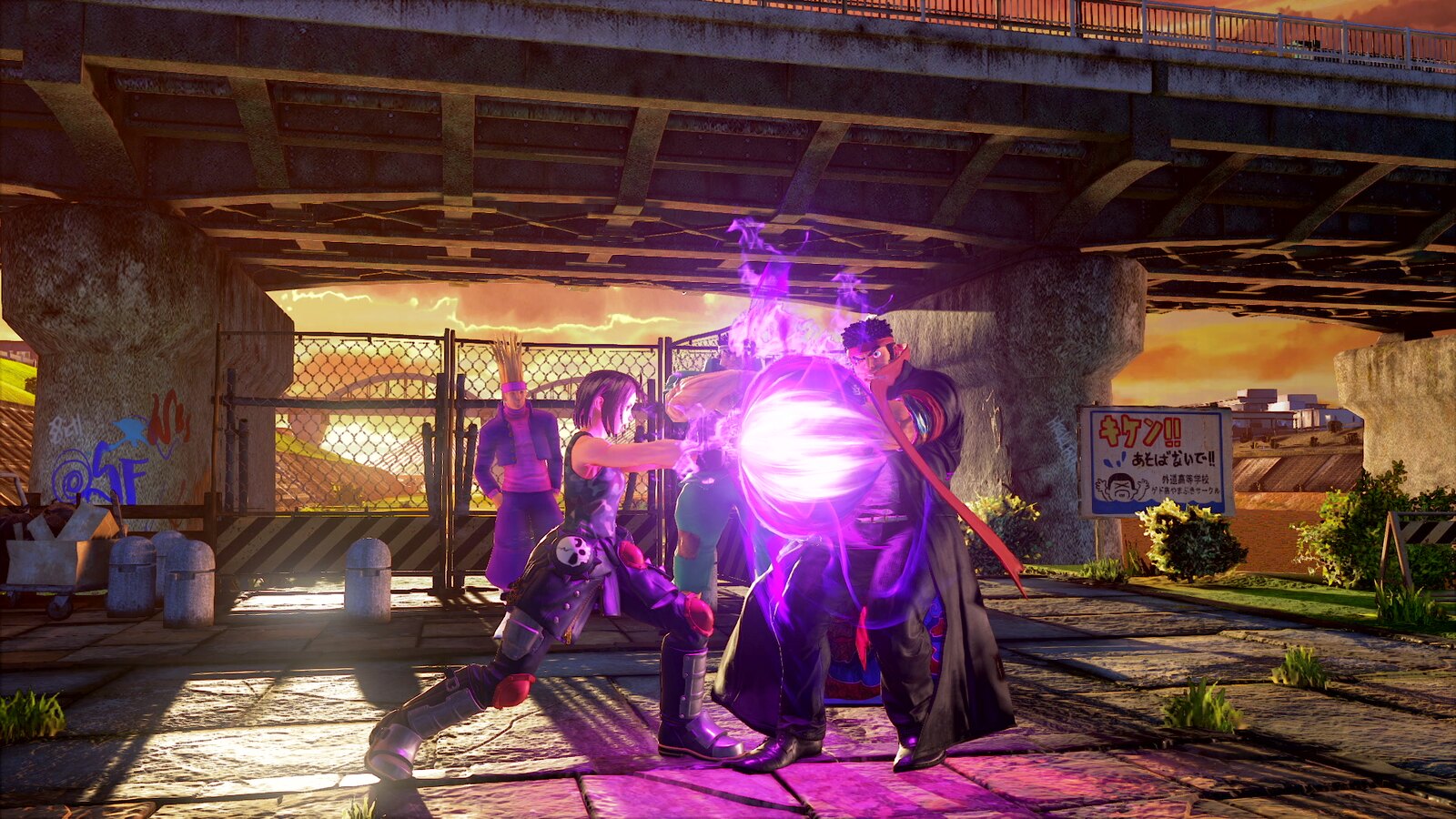 “Urarimon” is a fast, forward-moving elbow strike. This move allows Akira to close in space and deal good damage and is best used as a combo ender. 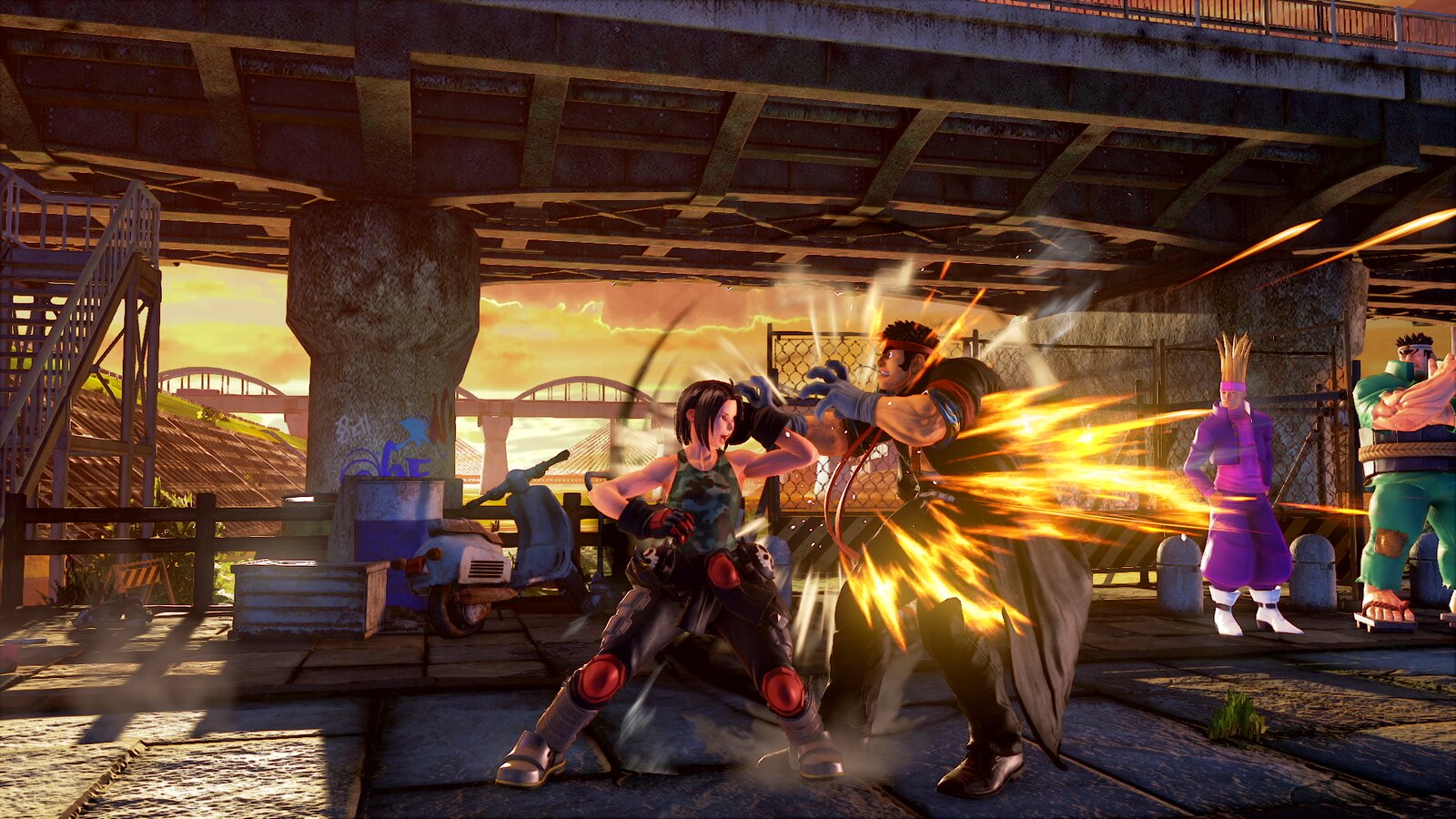 Her “Senshubu” kick has low, medium, and high variations to hit at all angles and has a follow up kick after. 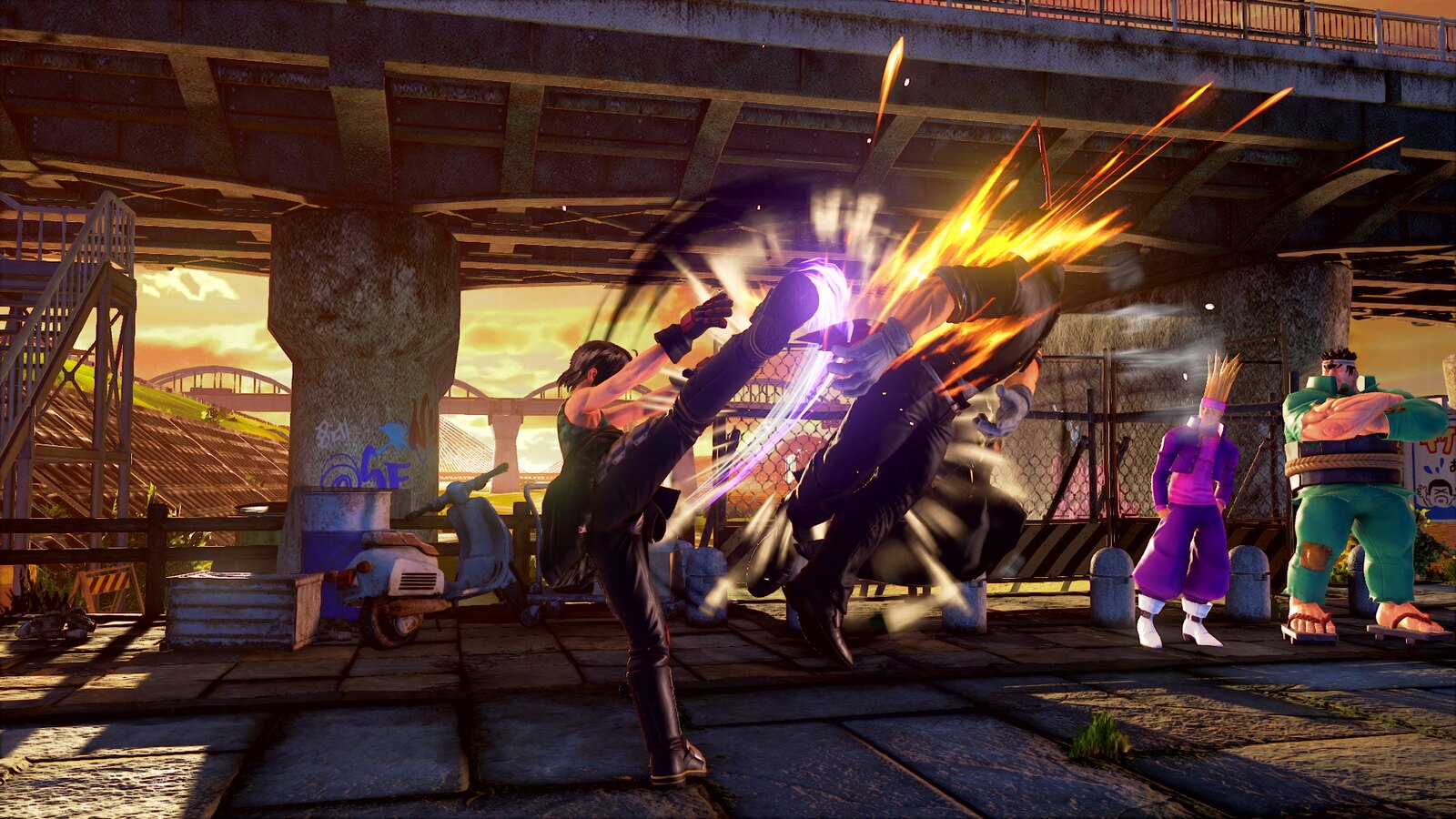 Akira’s V-Skill I “Kiko Rensei,” enhances her “Kiko Kai” by adding more hits and damage to the attack. 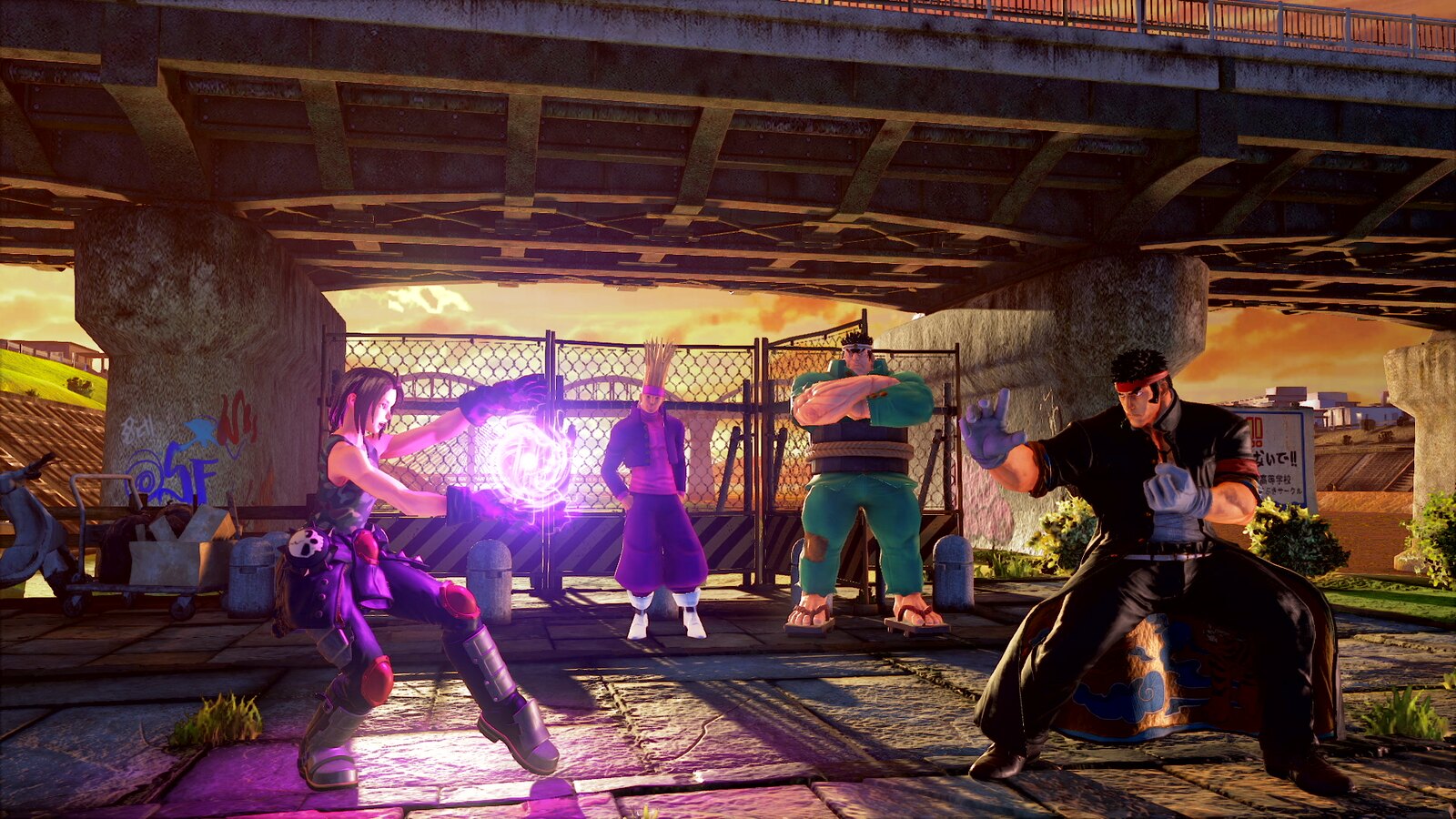 Her V-Skill II is called “Tsutenda,” where Akira will launch her opponents into the air allowing for follow up attacks. These airborne combos are called “Air Bursts.” 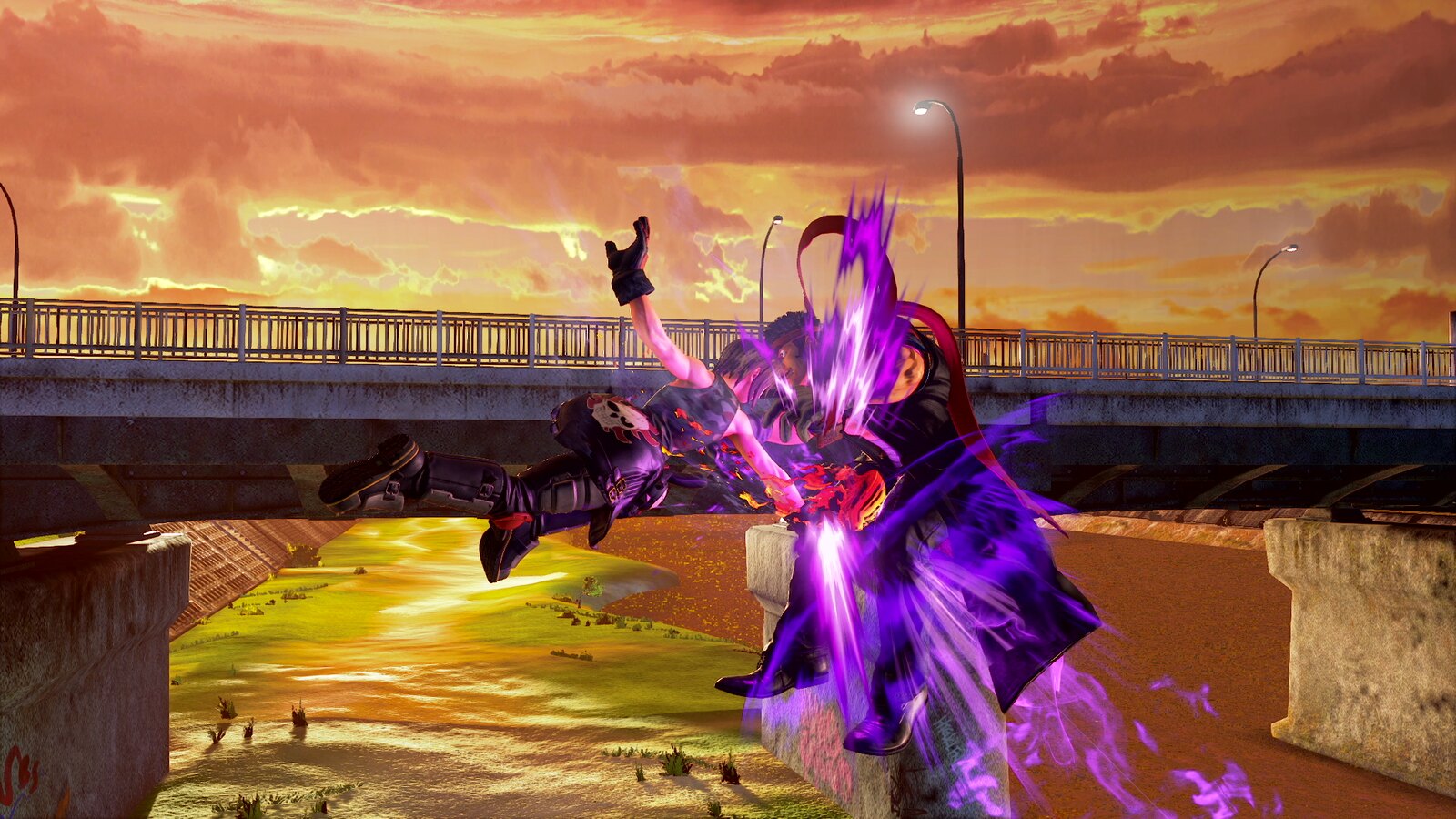 Akira’s V-Trigger I is “Otoko No Senaka.” Akira’s brother Daigo drops down from the sky and strikes the opponent, then explodes with a burst of energy! 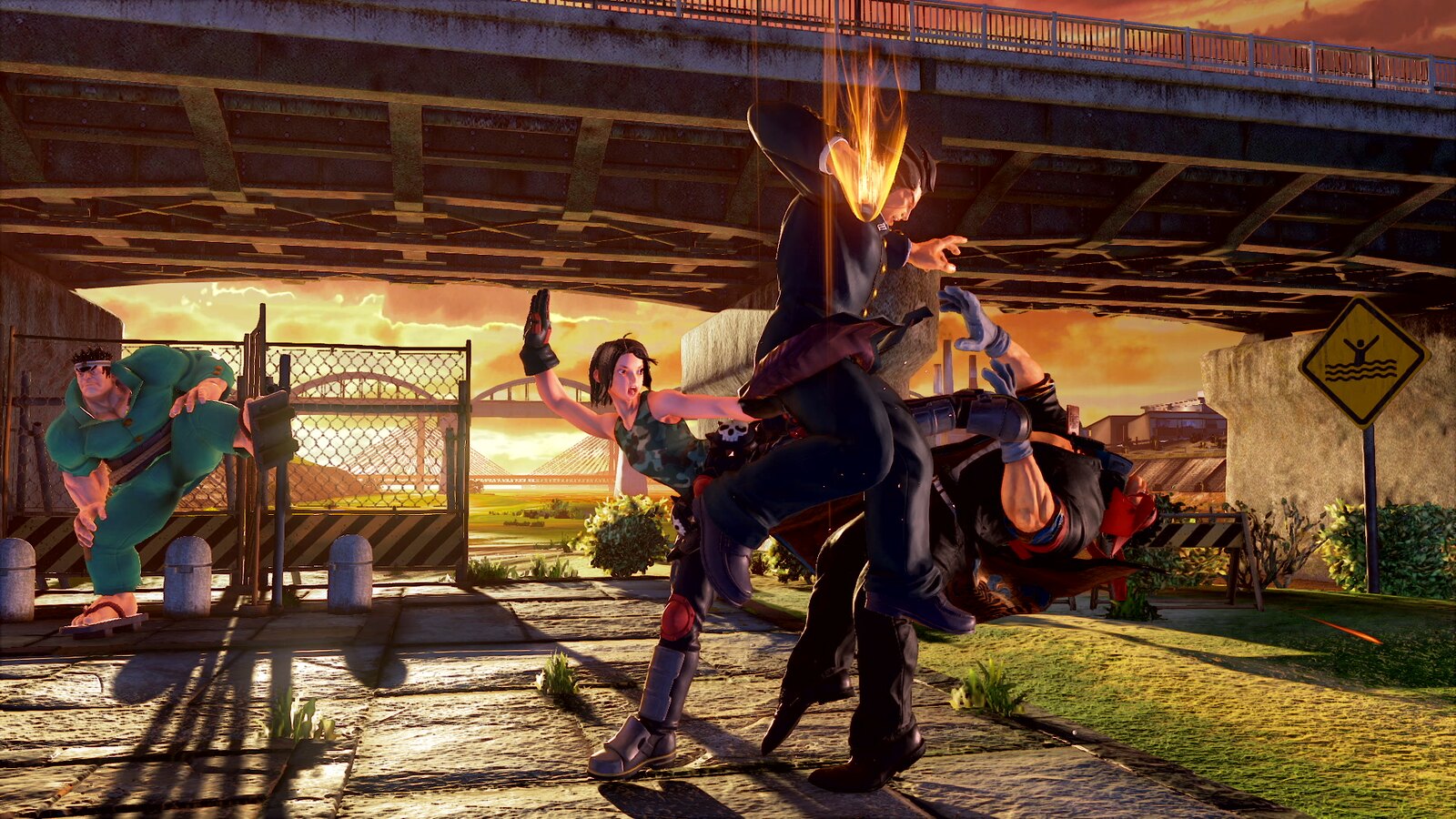 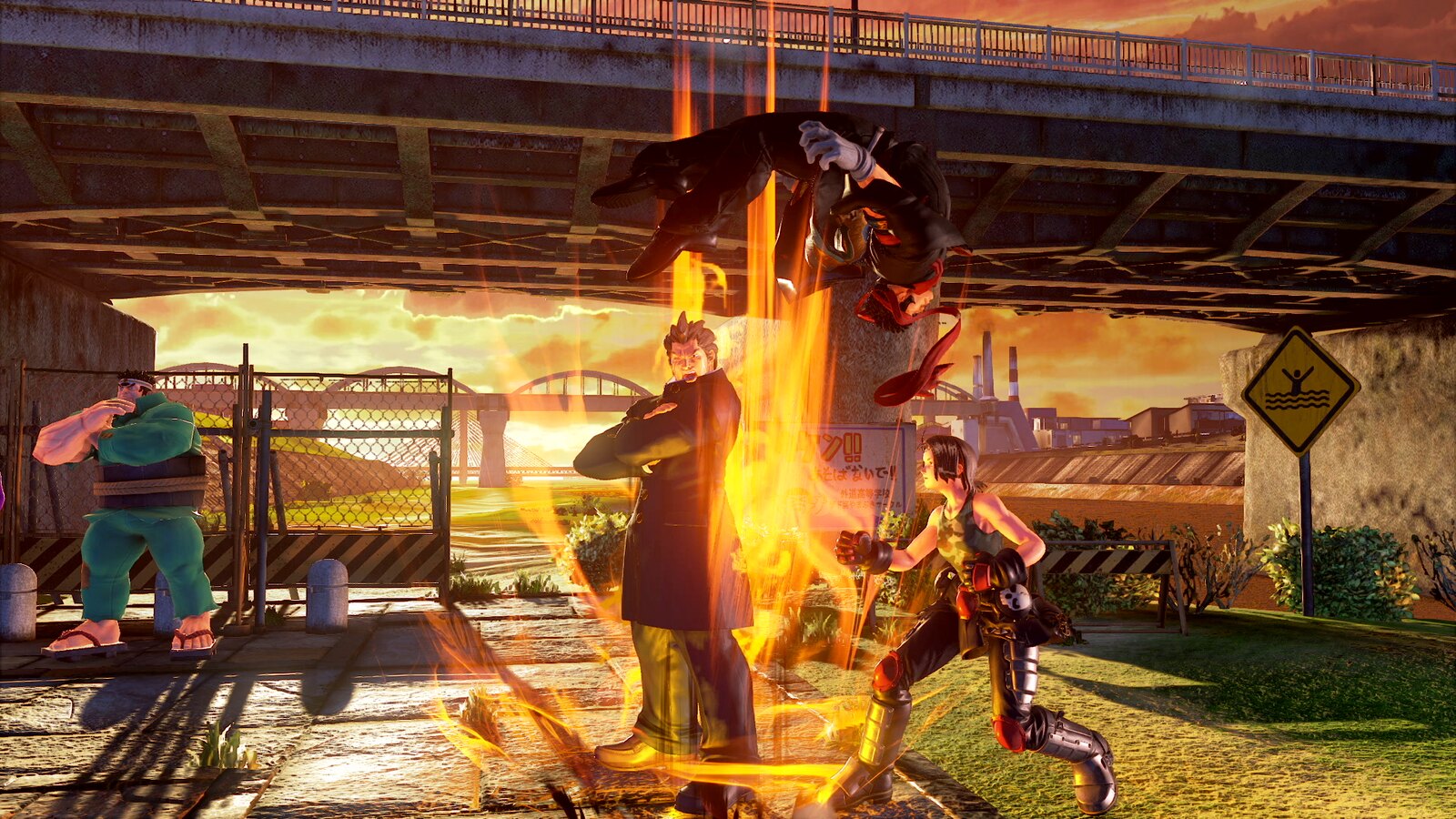 Her V-Trigger II is “Haten no Kamae,” which puts Akira in a special stance where she can execute three different follow-up attacks. 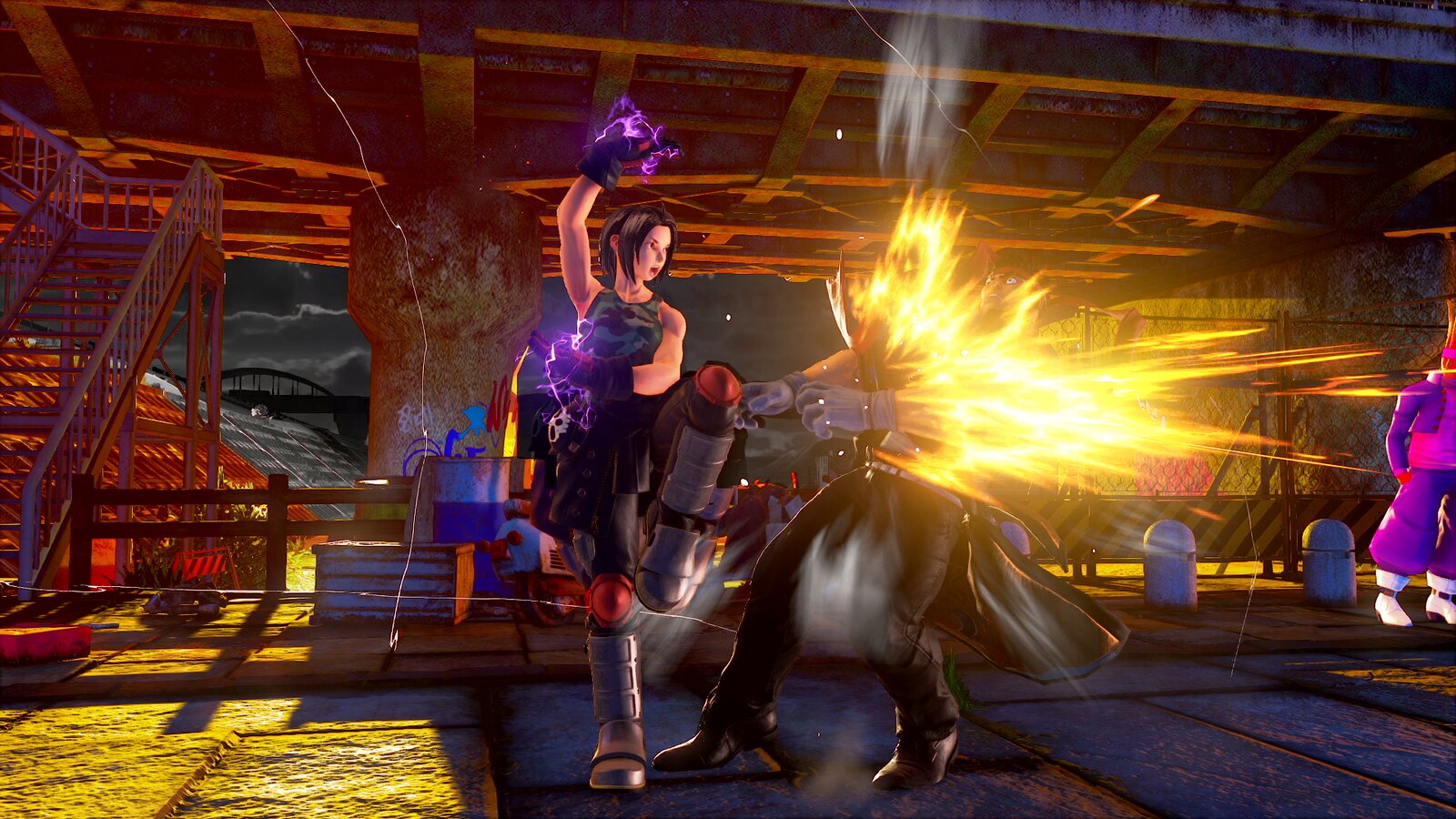 Each follow up attack has unique attributes and you can cancel the stance and go for a throw instead! Use this V-Trigger to extend your combos or open up opponents with frame traps and mixups.

Akira has studied up and is set to make waves in SFV when she releases on August 16! Let’s check out Akira in action with this exclusive match footage:

Luke will be released in November of this year and we’re looking forward to sharing more about him soon!

With Luke now revealed as the final character in SFV, check out what’s updated with the Season 5 passes. 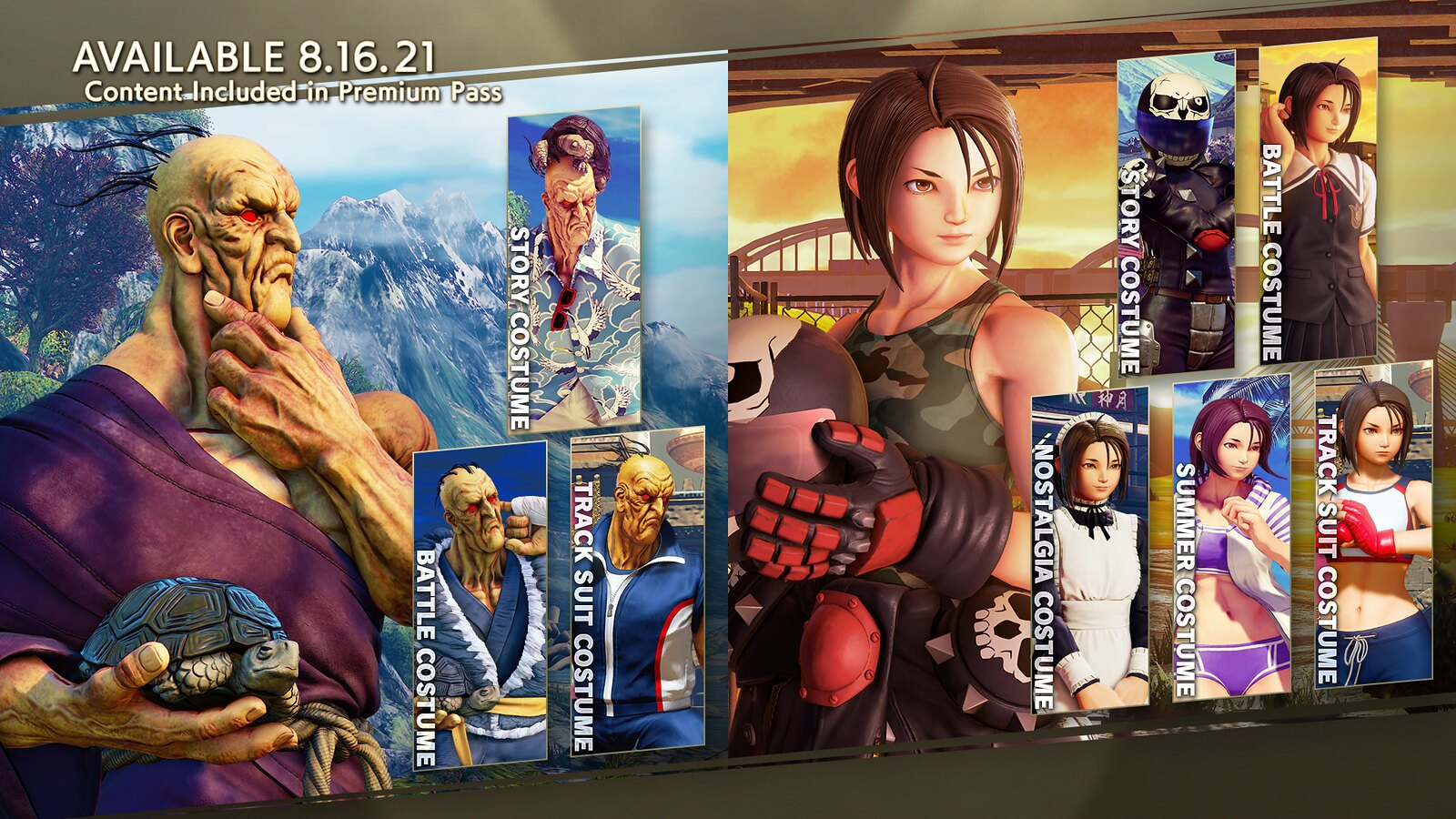 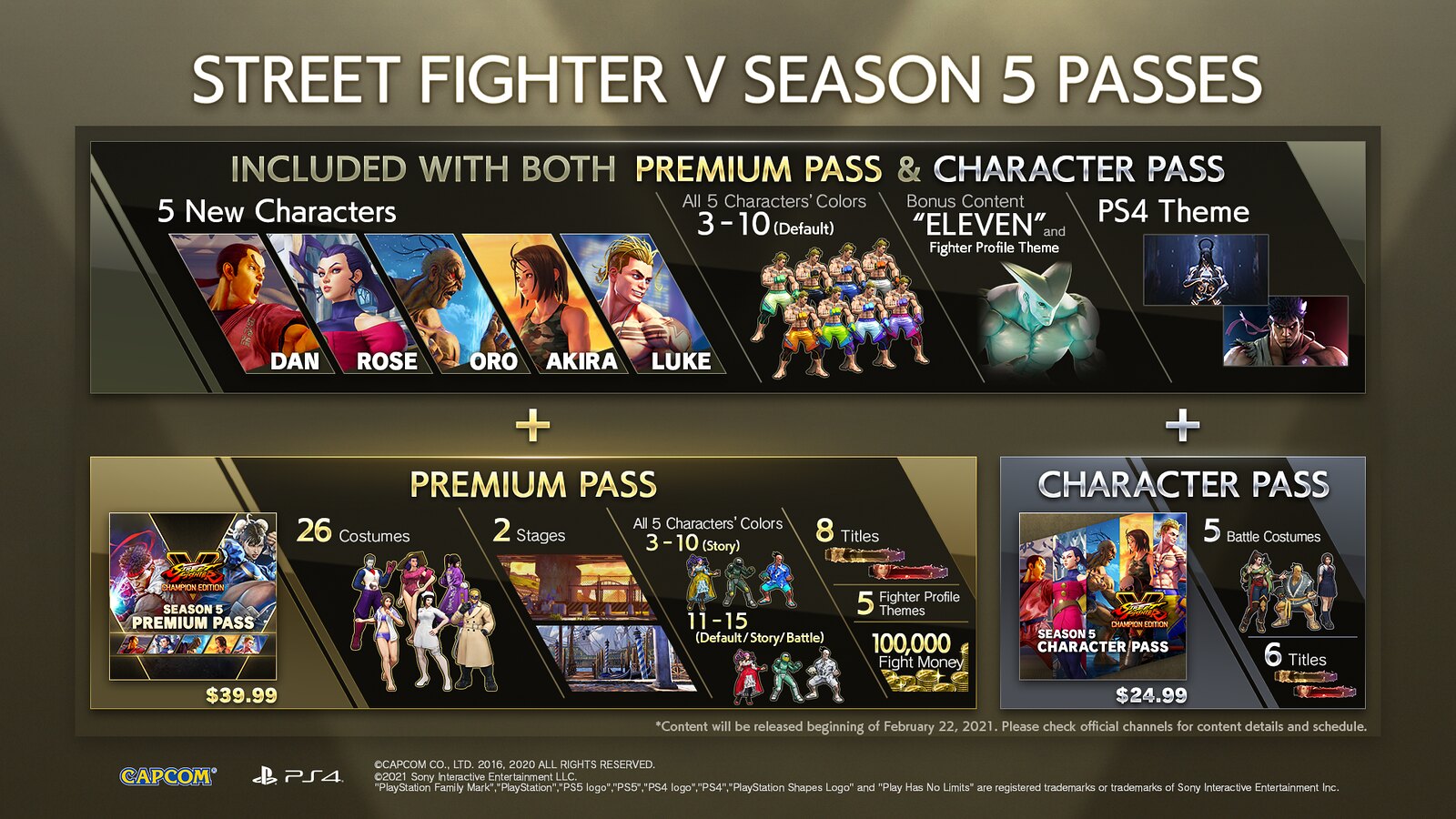 Also, to help celebrate the launch of Oro, Akira, and Online Tournament Mode, we’re offering a Free Trial lasting August 4 through August 18 which gives access to all characters in Seasons 1-4. 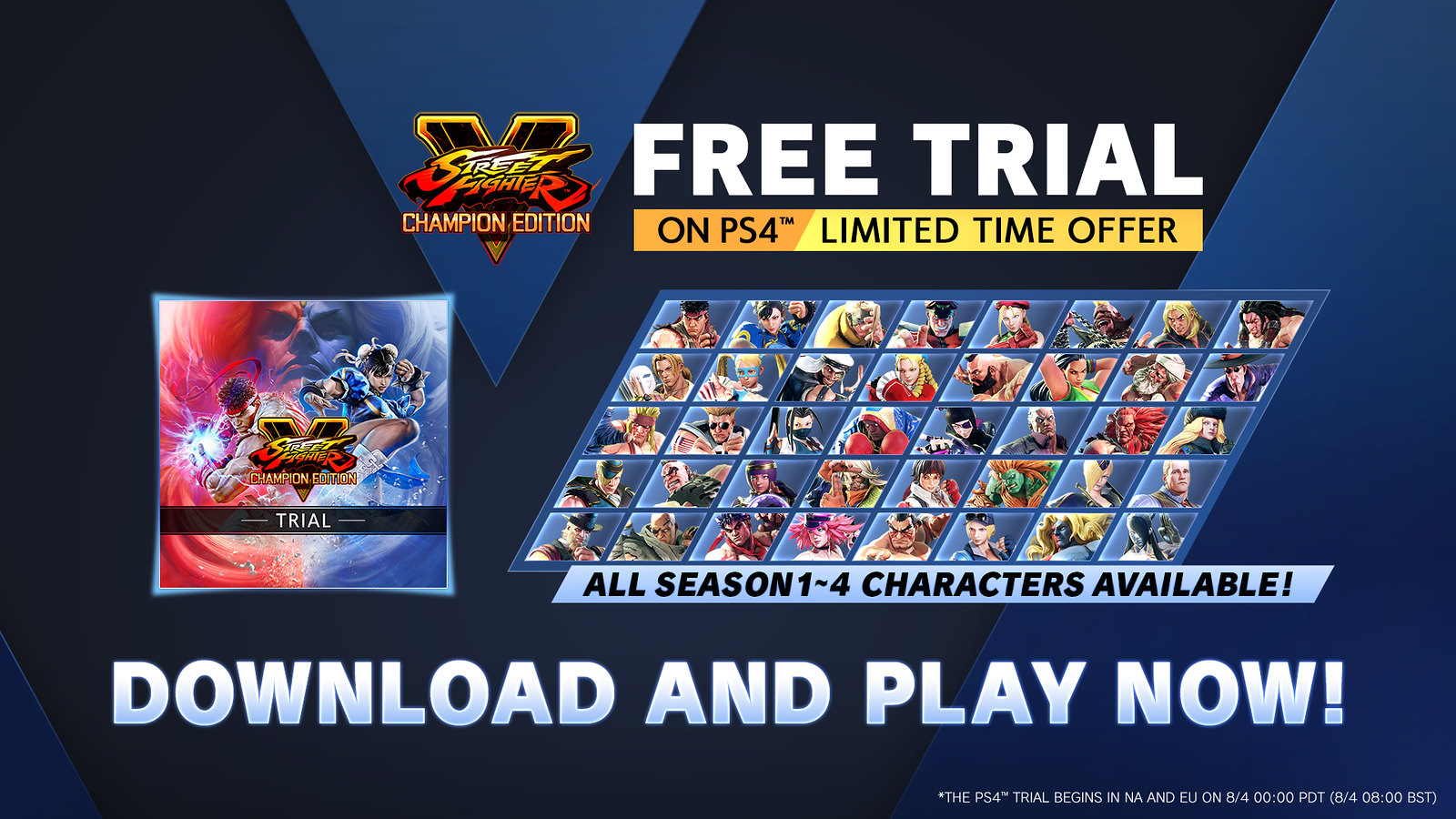 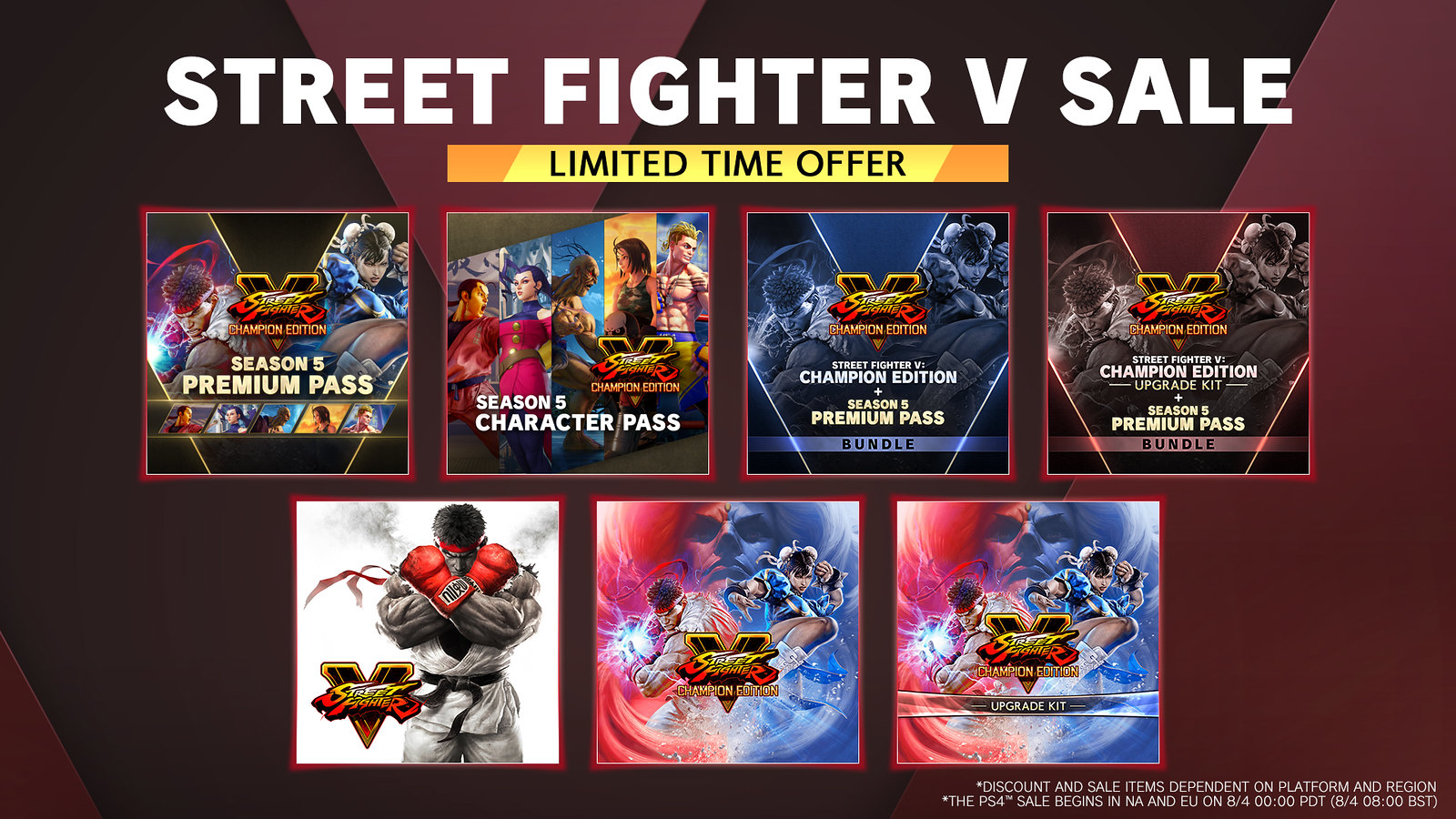 Well, that was quite an event. We appreciate all the support you’ve given Street Fighter V and we’re excited to share more on Oro, Akira, Luke and the future of Street Fighter. Until next time!