Find out what you’re up against as the creators behind Arizona Sunshine talk about their biggest VR action FPS yet.

Hi everyone, I’m TamTu on the Vertigo Games community team and I’m here to tell you all about the immersive thrillride that awaits you in our 4-player co-op action FPS After the Fall, which is coming to PS VR with full cross-platform multiplayer support.

Today we’re sharing details on a variety of elements of After the Fall, including the game world, its enemies, and the combat options available to you in order to deal with them in a new video:

After the Fall is an immersive thrill ride with fast-paced 4-player co-op action in a 1980’s inspired post-apocalyptic Los Angeles. This is not your typical sunny LA though; in After the Fall, all of hell has frozen over and LA has been left in ice-covered ruins. Set nearly 20 years after the apocalypse, the city is overrun with ferocious, once-human creatures called the Snowbreed that have driven humanity below ground, where they continue a raging fight for survival.

You, the player, are a Harvest Runner, one of the few who are courageous enough to venture out into the cold. With your squad of fellow Runners you’ll jump into the containment sites that are filled to the brim with Snowbreed. People in the various settlements in LA rely on you to enter these monster infested zones in order to bring in the resources required to keep the lights on back at the Line. In return, you are rewarded with bigger and better guns to go back in for this satisfying loop of taking out Snowbreed. It’s not an easy job, and only Harvest Runners can tackle the different dangers that these Snowbreed embody.

As you might know from my blog post for the previous PS VR Spotlight last March, there are several ferocious snowbreed who are looking to feast on you. Now I’d like to give you a closer look at some of the more mutated types you’ll face in the frozen apocalyptic wasteland to get you prepared for battle: 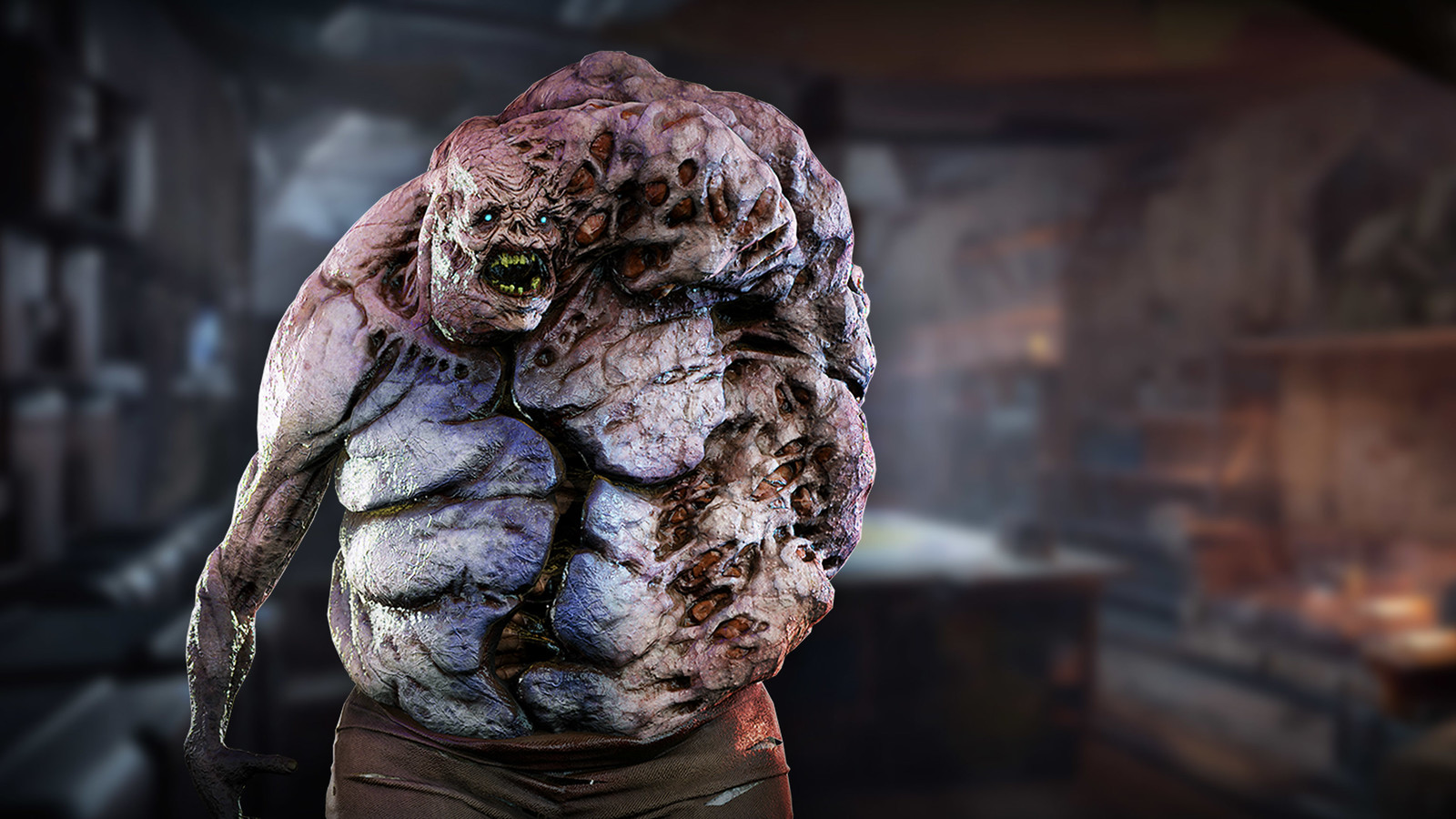 The Eater is an enormous, revolting Snowbreed type that will annihilate everything in its path if it explodes. Your best chance against this terrifying creature is to keep your distance and have a precise aim whenever he’s getting too close. The Juggernaut is different from the regular Snowbreed. This hulking slab of undead muscle only has one goal: to grab and pummel you into dust. Getting hit by him is a 1-hit KO, so listen to your team and keep an eye out for him; it’s a high-priority target on your list! 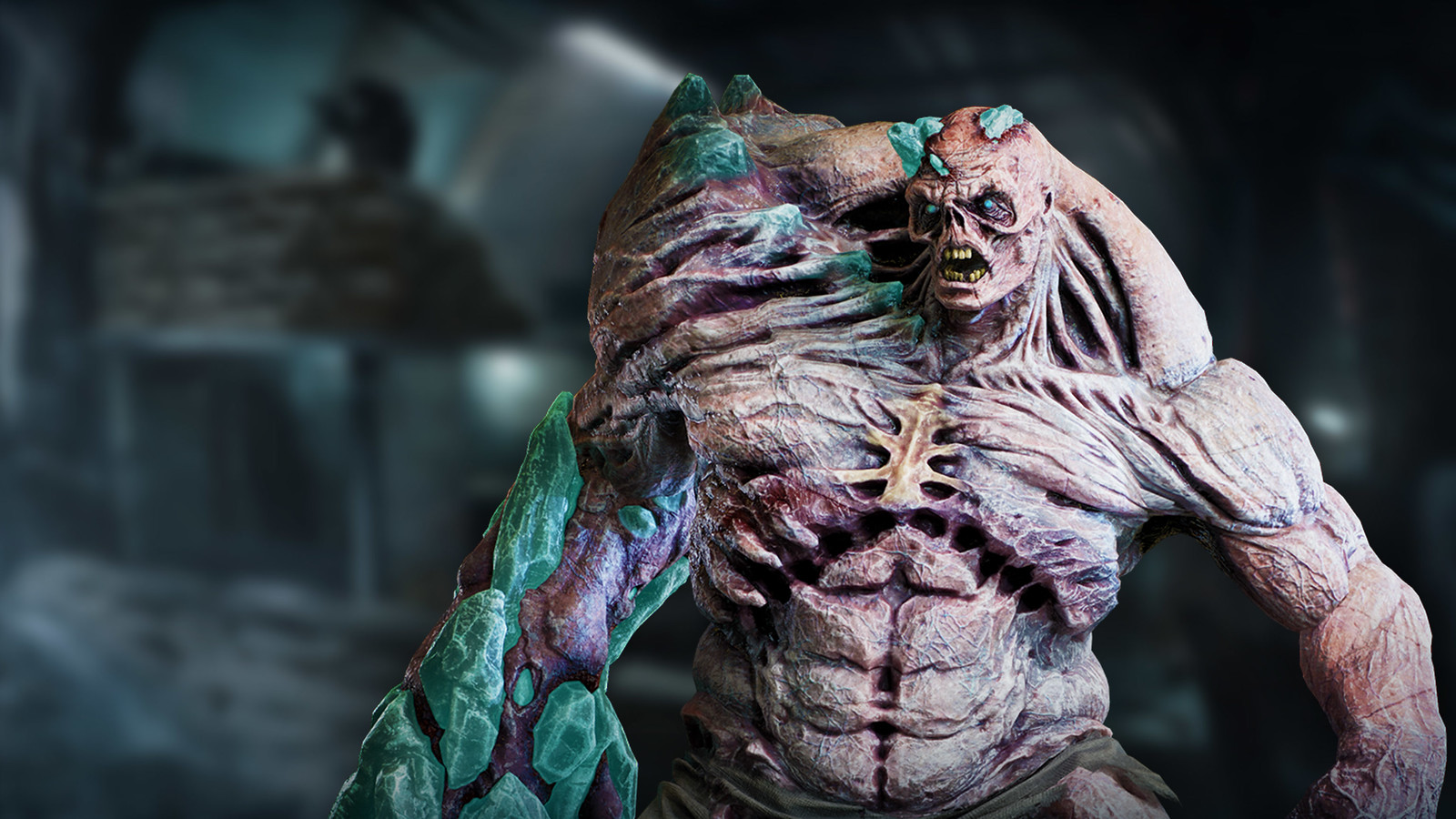 The Smasher is large and highly aggressive. When these guys show up, you’d better steer clear and really work together to take them out. As you progress, you’ll encounter more versions of the Smasher, but that’s all I can say for now!

Now that you know more about the monsters that will be awaiting you, the next question on your mind is surely how we will help you take them out.

In After the Fall, it is all about knowing your enemies and working together with your team in order to survive. Your next best friend is your large arsenal of weapons. This consists of a variety of handguns, shotguns, rifles and more, and as you get more experienced as a Runner, higher quality variations will become available to you. It is up to you to use these weapons wisely. Only one thing is certain; whether you rush to the frontlines with your custom handgun ready, or stay back with your hunting rifle and explosives, do not run out of ammo! 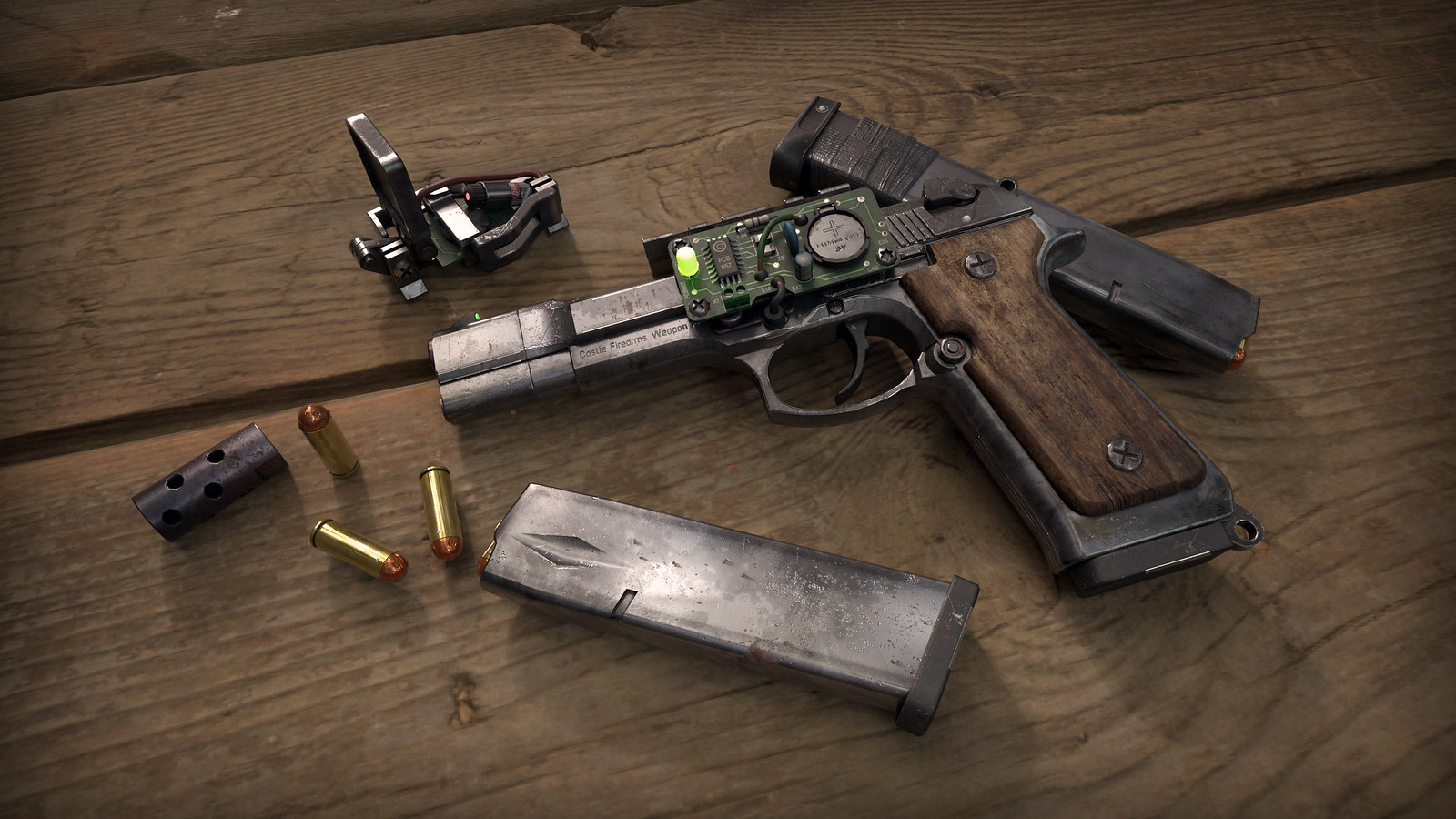 You’ll get to craft weapons while engaging in the game’s high-paced combat using real-life movements. Customizing weapons and gear requires resources and floppy disk blueprints found throughout the city, so you’ll have to scavenge the remains of civilization in order to stay ahead of your enemies.

We’ve only shown you the tip of the iceberg, and there will be more information on After the Fall in the near future. For the time being, put your squad together and stay frosty! TamTu, out.