PlayStation Now’s June lineup features open world adventuring, 30th anniversary celebrations, the return of a fighting icon and a compelling combination of roguelike and card building. Starting tomorrow, June 1, you can hunt monsters in The Witcher 3: Wild Hunt Game of the Year Edition (also known as the Complete Edition), celebrate Sonic’s birthday with a trio of fantastic titles starring the blue hedgehog, battle friends locally or online in Virtua Fighter 5 Ultimate Showdown and attempt to Slay the Spire.

Let’s take a closer look at each game.

The Witcher 3: Wild Hunt – Game of the Year Edition

This story-driven open world role-playing game is set in a visually stunning fantasy universe, full of meaningful choices and impactful consequences. Play as a professional monster hunter tasked with finding a child of prophecy in a vast open world rich with merchant cities, dangerous mountain passes, and forgotten caverns to explore. The Game of the Year Edition includes The Witcher 3: Wild Hunt, all 16 DLCs, and two Expansion Packs: Hearts of Stone & Blood and Wine.

The Witcher 3: Wild Hunt is available on PlayStation Now until September 6, 2021.

The speeding ‘hog switches sneakers for wheels in this thrilling, competitive style arcade racer. Face-off with friends in intense multiplayer racing, race together across stunning worlds and work together as a team by sharing power-ups and speed boosts. Pick one of the Sonic franchise’s iconic faces, who have been split across three distinct character types, then unlock game changing vehicle customization options to suit your racing style.

Experience the ultimate celebration of past and future in this all-new 2D Sonic adventure running at a crisp 60FPS with stunning HD retro-style graphics. Multiple playable characters give you the ability to go explosively fast as Sonic, soar as Tails, or power through tough obstacles with Knuckles’ brute strength. You can relive the Sonic of the past with an exciting new twist on classic zones while fighting against new bosses and Dr. Eggman’s evil robot army. Go head to-head with players in Competition mode or play in co-op mode with a friend.

The evil Dr. Eggman has conquered much of the world with help from a powerful and mysterious new villain named Infinite. Now, you must assist Sonic and build an army to reclaim the world as you fight against chaos and destruction. Defeat enemies with blazing speed as Modern Sonic, catapult past perilous platforms as Classic Sonic, and create your very own Custom Hero Character equipped with a variety of powerful gadgets. Experience fast-paced action with these three unique gameplay styles and explore iconic stages. 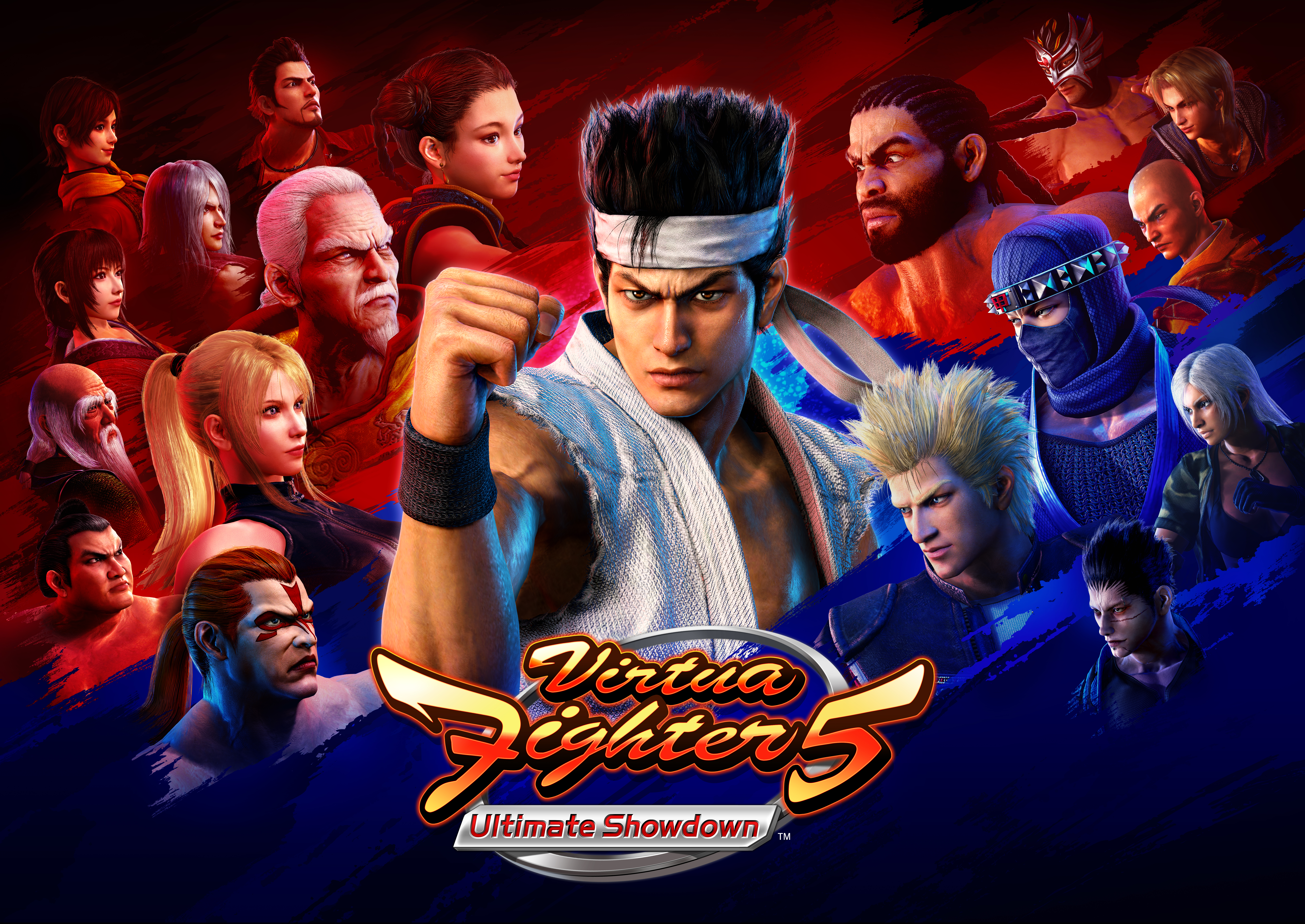 Card game fuses with roguelike in this acclaimed fantasy battler. With hundreds of cards to choose from to build your deck and ever-changing layouts and battles, every journey is unique as you attempt to ascend the Spire. Select cards that work together to efficiently dispatch foes and reach the top, while powerful items known as relics can greatly enhance your deck through powerful interactions.

Slay the Spire is available on PlayStation Now until December 6, 2021. 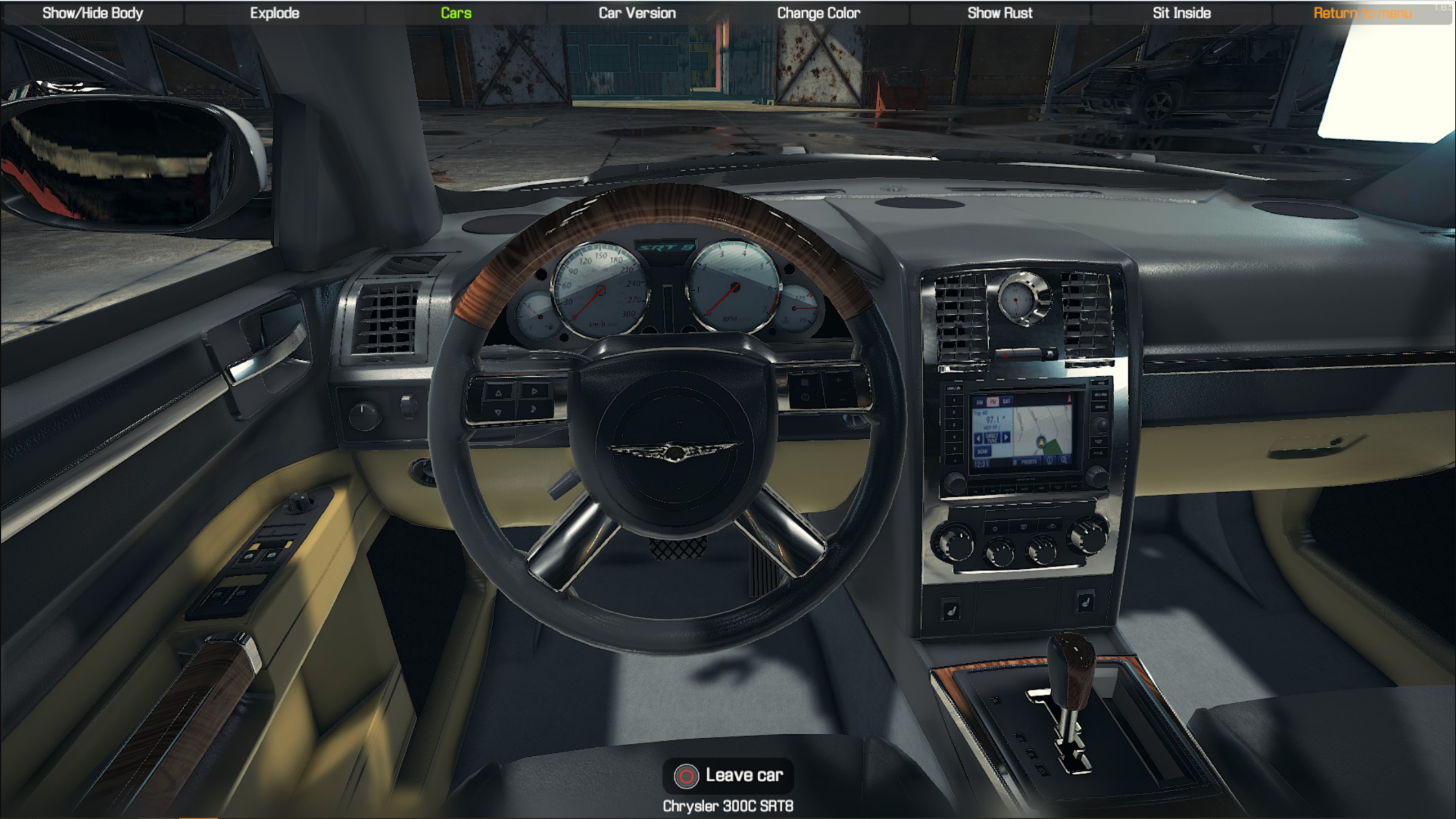 Repair, paint, tune and drive cars as you strive to build and expand your repair service empire in this simulation game. There are also car auctions where old cars are available for resale or purchased for your collection.

*Virtua Fighter 5 Ultimate Showdown will be available to PlayStation Plus members until Monday, July 5.
**Certain games featured on PlayStation Now may be made available in the library on a limited-time basis only.

Hundreds of PlayStation games, ready to play on demand.