Your guide to survival in Fortnite Chapter 2 Season 6: Primal

The newest season is now available to download on PS4 and PS5.

You were all hunters in Fortnite Chapter 2 Season 5, but in Chapter 2 Season 6… well, you’re still hunters, just in a different way. Reality has collapsed in the process of containing the Zero Point, resulting in a Primal biome where modern ways of life are no more. Since the Island has grown wild, so must you, and we’re to help you get started.

Battling off the land: Craft your own weapons

If you teach someone to fish, they’ll fish for a lifetime. Likewise, even though you can still find weapons as loot, you can now take matters into your own hands and make them yourself.

Due to the collapse of Reality, Wildlife is roaming about the Island. Hunt them for not only Health-granting food but also resources for crafting Primal weapons, a new weapon type. Familiar favorites like the Pump Shotgun and Assault Rifle can be crafted as well, but for these, you’ll need resources from the Island’s remaining technology (like cars). 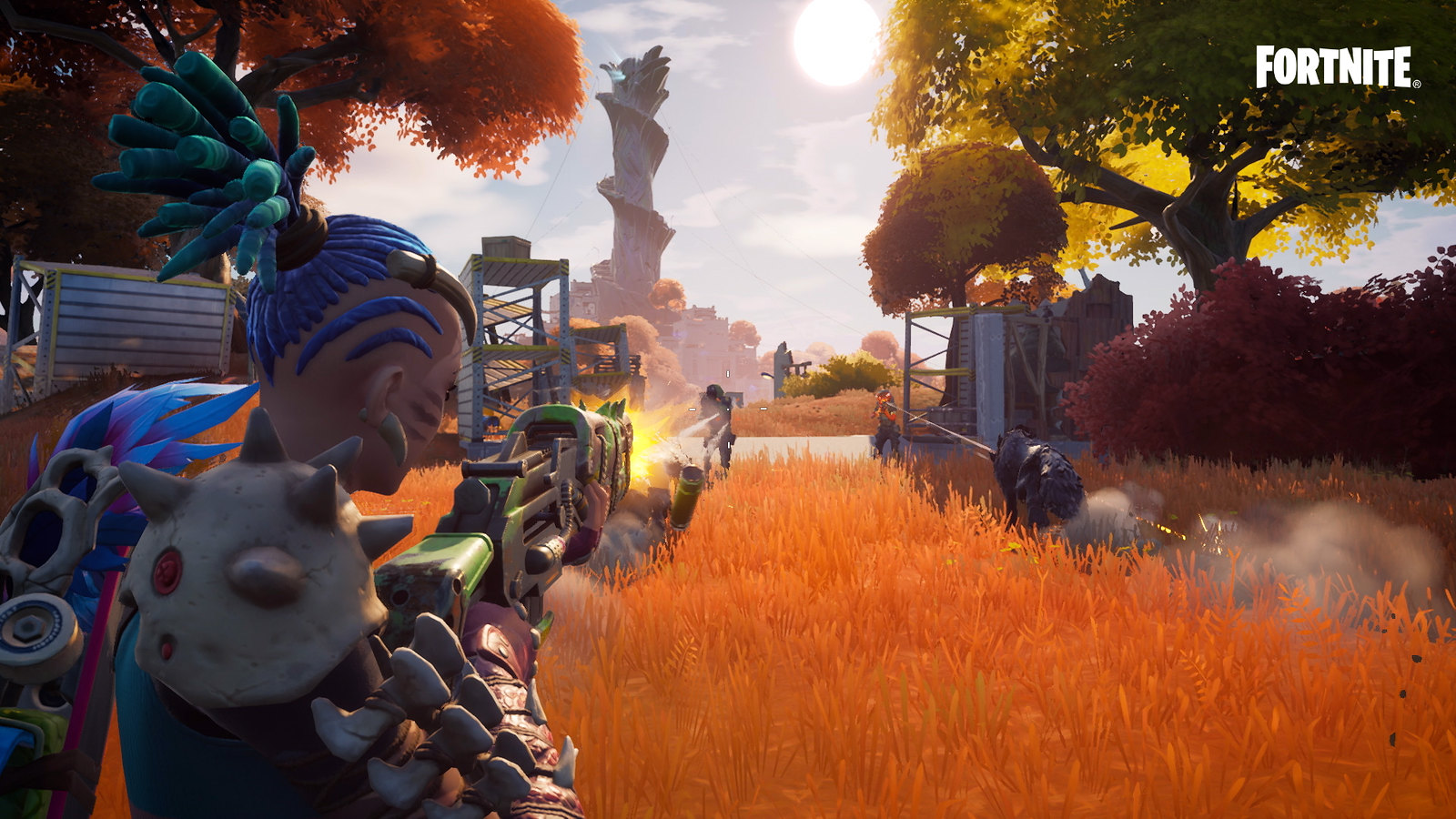 A look at the Primal Rifle.

Both classic and Primal weapons can be found as loot, but if you have a “Makeshift” weapon and the right resources, you can craft them whenever. If you have a Makeshift Bow, you can also craft either a Primal Bow or a Mechanical Bow. With these, find different things on the Island to craft even more Bow types.

Enter the Primal and ascend higher

With its advanced technology destroyed, the Island’s center has turned into the aforesaid Primal biome, autumnally orange in its immaculacy. In the middle is the towering Spire and the stucco village that surrounds it, and beyond the village are other primal points of interest like Boney Burbs and Colossal Crops. 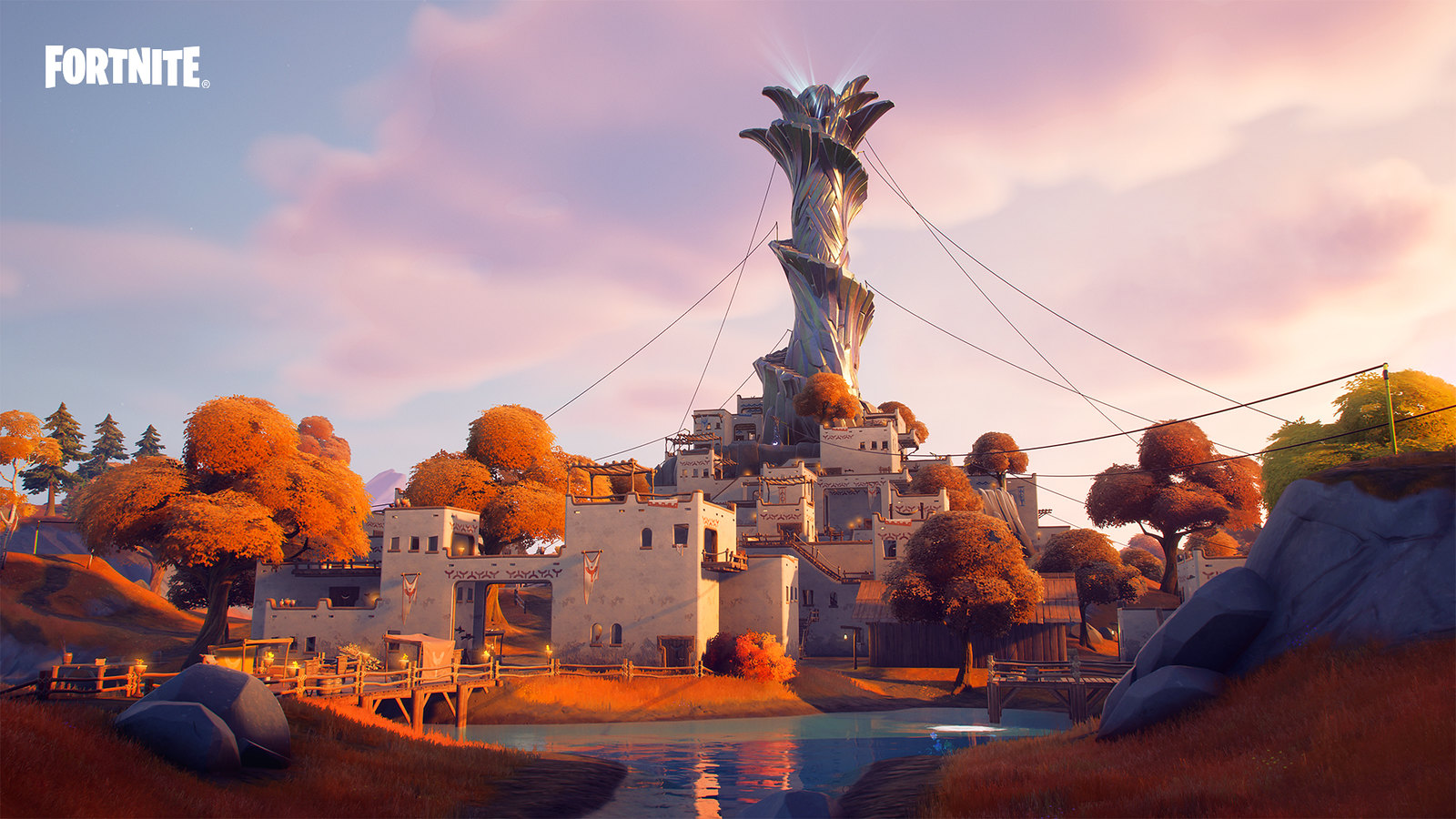 The Spire and surrounding village.

At the outskirts of the biome are Guardian Towers, harboring mysterious orbs whose significance is unknown. Perhaps taking them to a specific place can reveal their true purpose?

In addition to new unlockable Pickaxes, Back Blings, and more, this Season’s Battle Pass features Outfits based on characters unafraid of the primal:

You can get the Battle Pass for only 950 V-Bucks or as part of your Fortnite Crew subscription, and then earn up to 1,500 V-Bucks by playing.

With this Chapter 2 Season 6 primer, you’re now ready to start the Season with an upper hand against the Island’s forces. Also, as the Season progresses, stay tuned for technology advancements like off-roading Chonkers Tires. Now drop in and run wild!