Intel on the new operator and reimagined map that headline today’s update.

Hello Operators, and welcome to Year 6 Season 1 of Rainbow Six Siege: Crimson Heist. We want to give you an overview of what to expect from the game’s latest update, which is going live today on PS4 and PS5. As well as a look at our new operator and reimagined map, we’ve got details on an upcoming Free Weekend.

Firstly, let’s introduce you to the game’s newest operator: Flores. This brand-new addition to team Rainbow from Argentina is a food-truck owner by day, and most importantly, a master thief by night.

Flores has access to a remote-controlled explosive device: he can deploy this at his feet, and drive it through the map during a limited period. At the end of the timer (or earlier if you choose), the device will arm itself, become bulletproof, and start a short fuze countdown, at the end of which it detonates in a powerful explosion. Flores also comes armed with an AR33 and a SR-25.

If you want to make the most out of team Rainbow’s latest recruit, you will need to be sly. His ability makes him a powerful support operator to use from the backline. He has excellent area denial and soft breach capacities. But in Rainbow Six Siege, you can never win alone, and it is especially true for Flores. He is vulnerable while he is guiding his drone, so make sure your friends are protecting you.

Oh, and do not forget to check if there is a Mozzie or a Mute in the enemy team. You would not want something bad to happen to your RCE, don’t you? 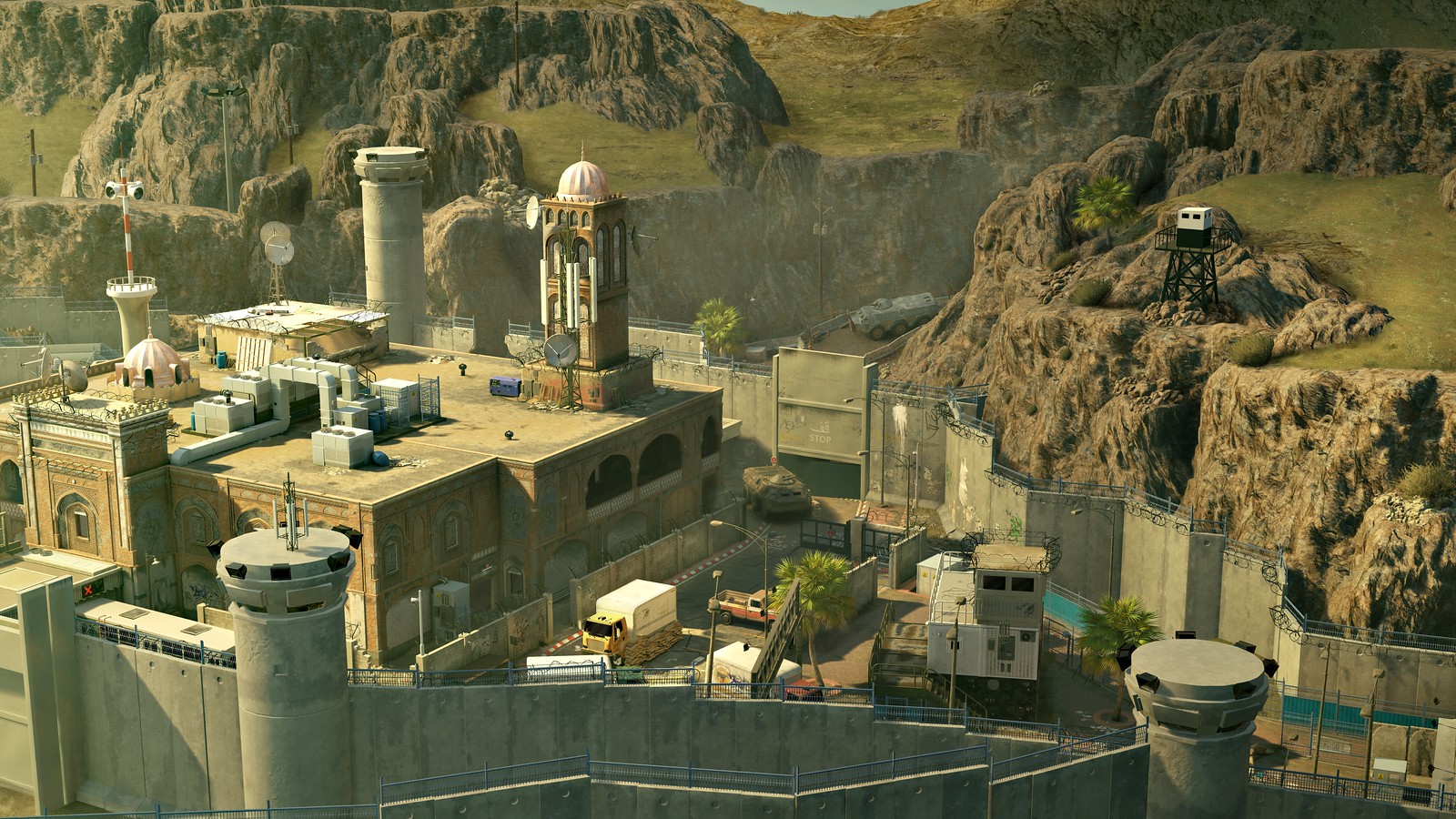 You will also have access to a reimagined Border map, which has been newly reworked with an interior balcony connecting the east staircase to the break room. The bathroom has also been extended to be connected to the tellers. It is a new challenging environment with some entry blocked, a reduced number of destructible walls and an additional outside staircase.

If you are waiting to invite your friends to Rainbow Six Siege’s intense close-quarters multiplayer action, there is no better time. Assemble your squad and invite them to play for free on PS4 from March 18 to 24. The free trial is open to PlayStation Plus members and non-members, so it’s time to squad up!

Due to technical reasons, you will need to manually switch to the Playstation 4 version of Rainbow Six Siege if you want to play the game for free on Playstation 5. You can do so from your PS5 by going to the Rainbow Six Siege PSN page, then selecting the three dot icon and “PS4 | Full | Tom Clancy’s Rainbow Six: Siege”.