Take on the roles of the four most iconic D&D characters and battle across Icewind Dale in this co-op adventure.

I’m Jeff Hattem, the studio head of Tuque Games. And I’m super excited to share with you all the game my team has poured a lot of passion into – Dark Alliance.

My love for Dungeons & Dragons is why I got into working on video games in the first place and the same is true for many team members here at Tuque. And so, it is a dream-come-true for us to get to bring the world of Icewind Dale to life in an action RPG with explosive combat and dynamic co-op play.

In Dark Alliance you and up to three other friends take on the roles of the four most iconic D&D characters created by R.A. Salvatore – Drizzt, Cattie-brie, Bruenor, and Wulfgar – as they beat back an onslaught of monsters that have invaded Icewind Dale in search of a powerful artifact: the Crystal Shard. 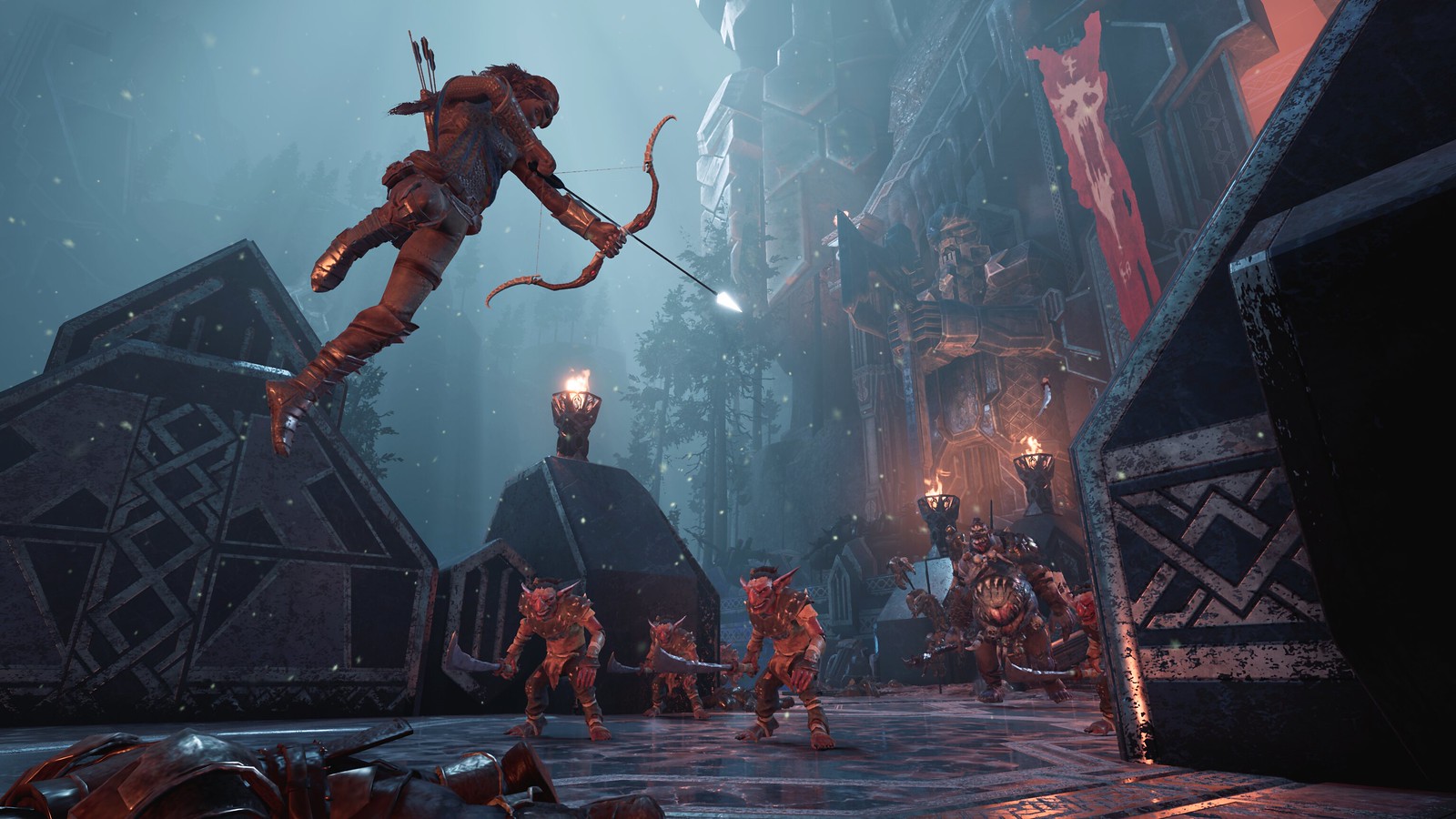 We like to say that Dark Alliance is D&D after everyone has rolled for initiative. Our game is focused on combat. Each playable character has more than 50 combat abilities to master, giving you a lot of tools at your disposal.

That can also be a lot to remember. Which is why we’ve added something to our combat system we like to call Emergent Combat. We want you to feel powerful in combat from the start. But we’ve also set up plenty to master as you learn the strengths and weaknesses of each of your attacks, abilities, and combos. Our systems allows for button-mashers to do just fine and see their hero mow down enemies in epic fashion. But for players who want a more refined experience, the control is there to do specific guard breaks, executions, team attacks, giving them a sense of the depth of our system. 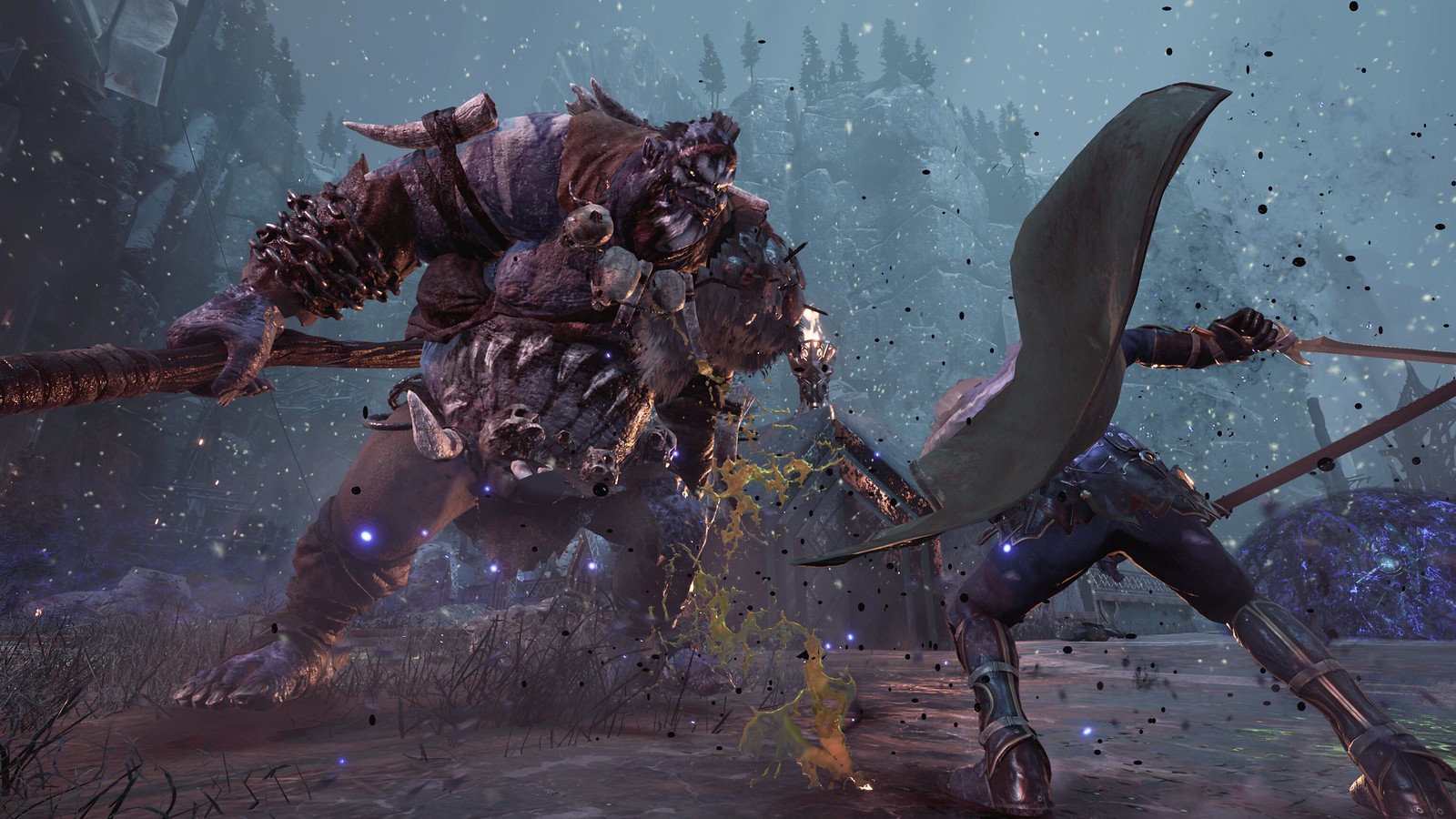 Our game is even better when you play with friends. We put the power of progression in the hands of the player, allowing you to largely choose in what order you complete the Dark Alliance missions. This makes it easier for you to jump into your favorite missions with friends without restriction and take down the big bads you want whenever you want.

Exploration is encouraged. Sometimes you might find a secret room or a puzzle that grants you new loot. Replaying levels is encouraged too. Up a mission’s Challenge Rating and take on harder enemies to get better loot. 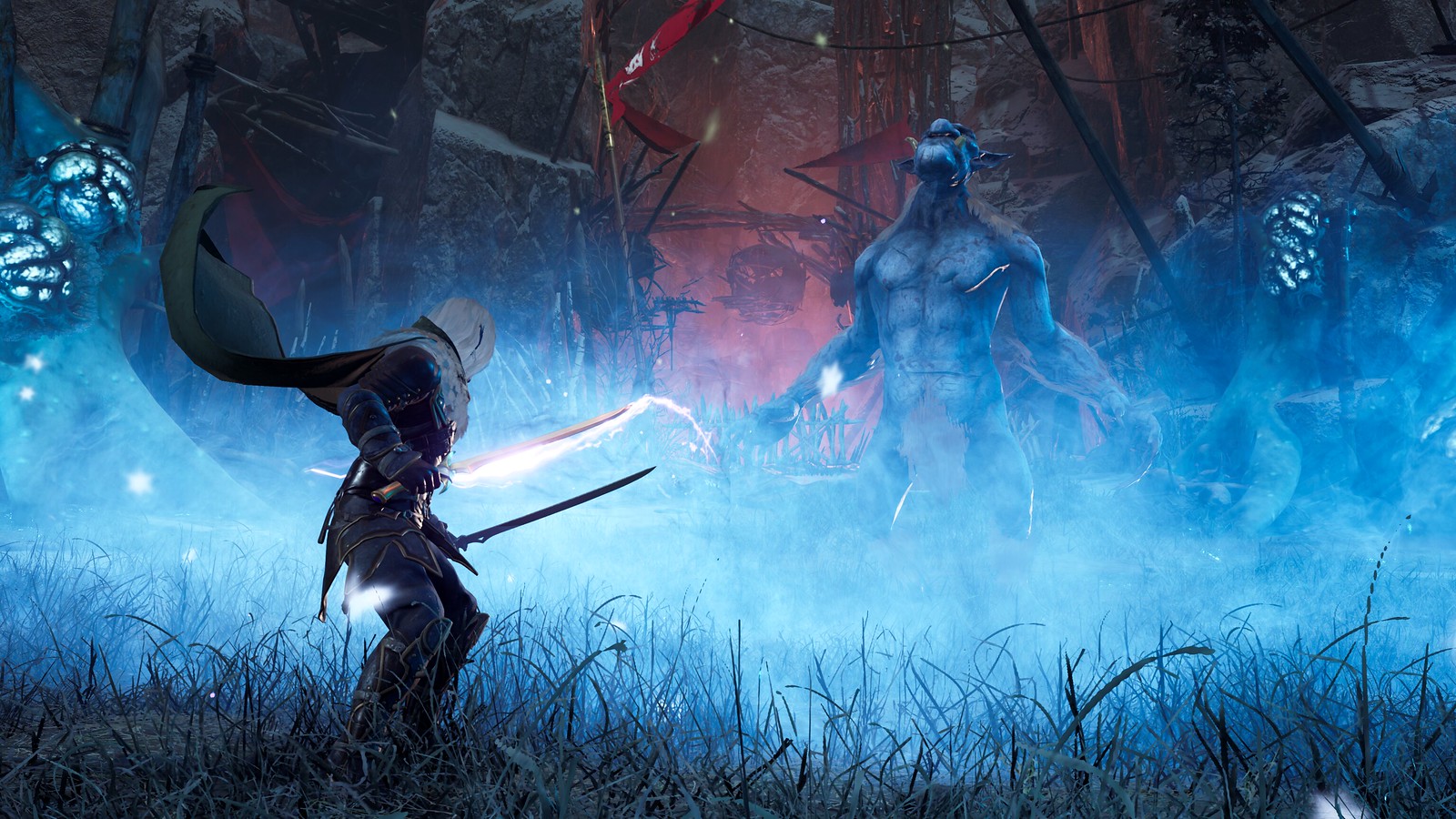 So, who will you be fighting in Dark Alliance? Let’s cover one of those armies you’ll need to take on…

Introducing the Goblins of Dark Alliance 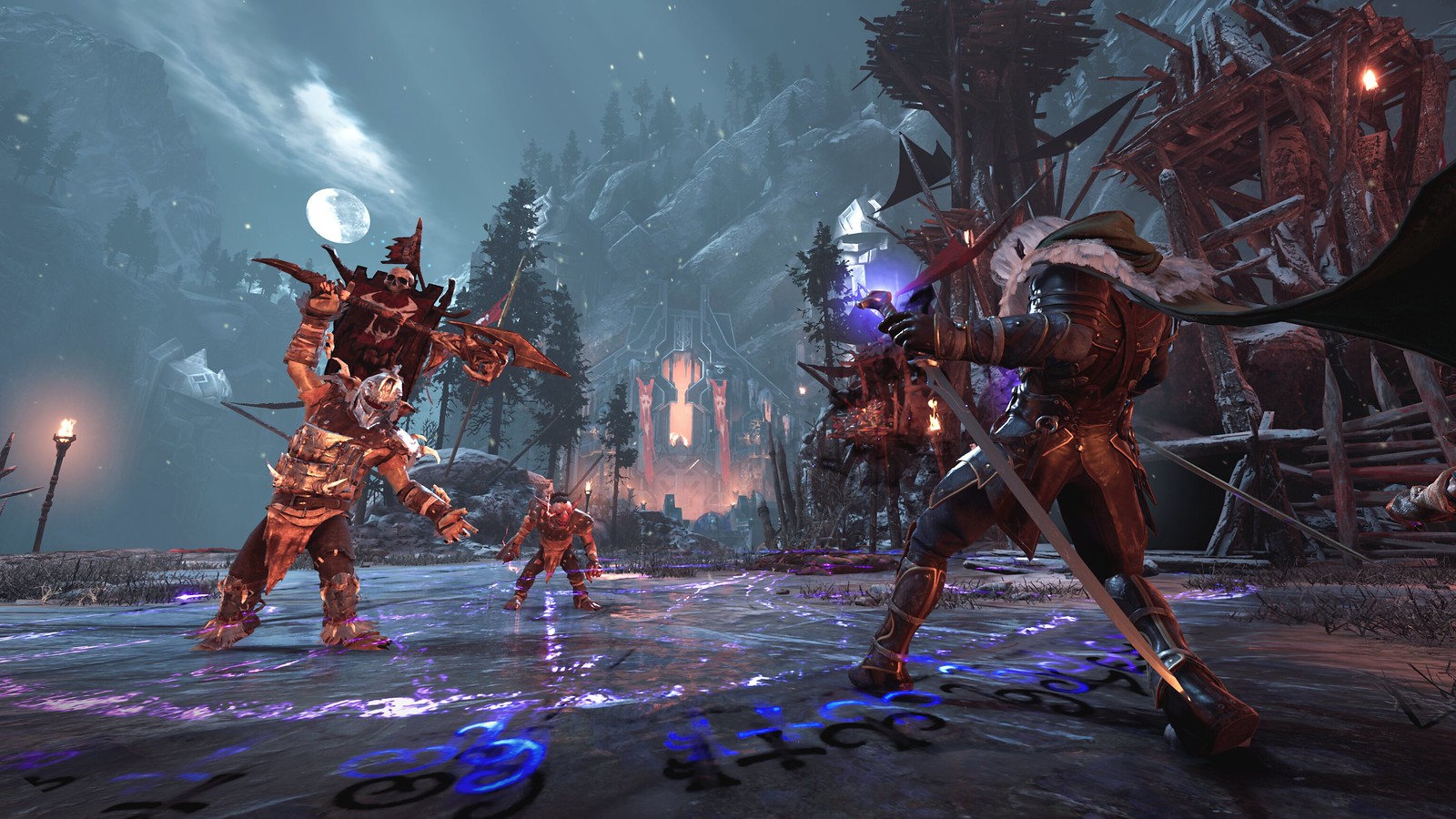 There are more than 30 different enemy types you’ll pulverize in Dark Alliance. The most common are the goblins. The hills of Icewind Dale are riddled with goblin holes, which can be any divot or hollow where a goblin found shelter.

Goblins are easy targets one-on-one. They find strength in numbers. Understanding their own weaknesses helps them exploit weakness in others. They travel in deadly packs that together can take on and overwhelm the most hardened hero if you’re not careful. 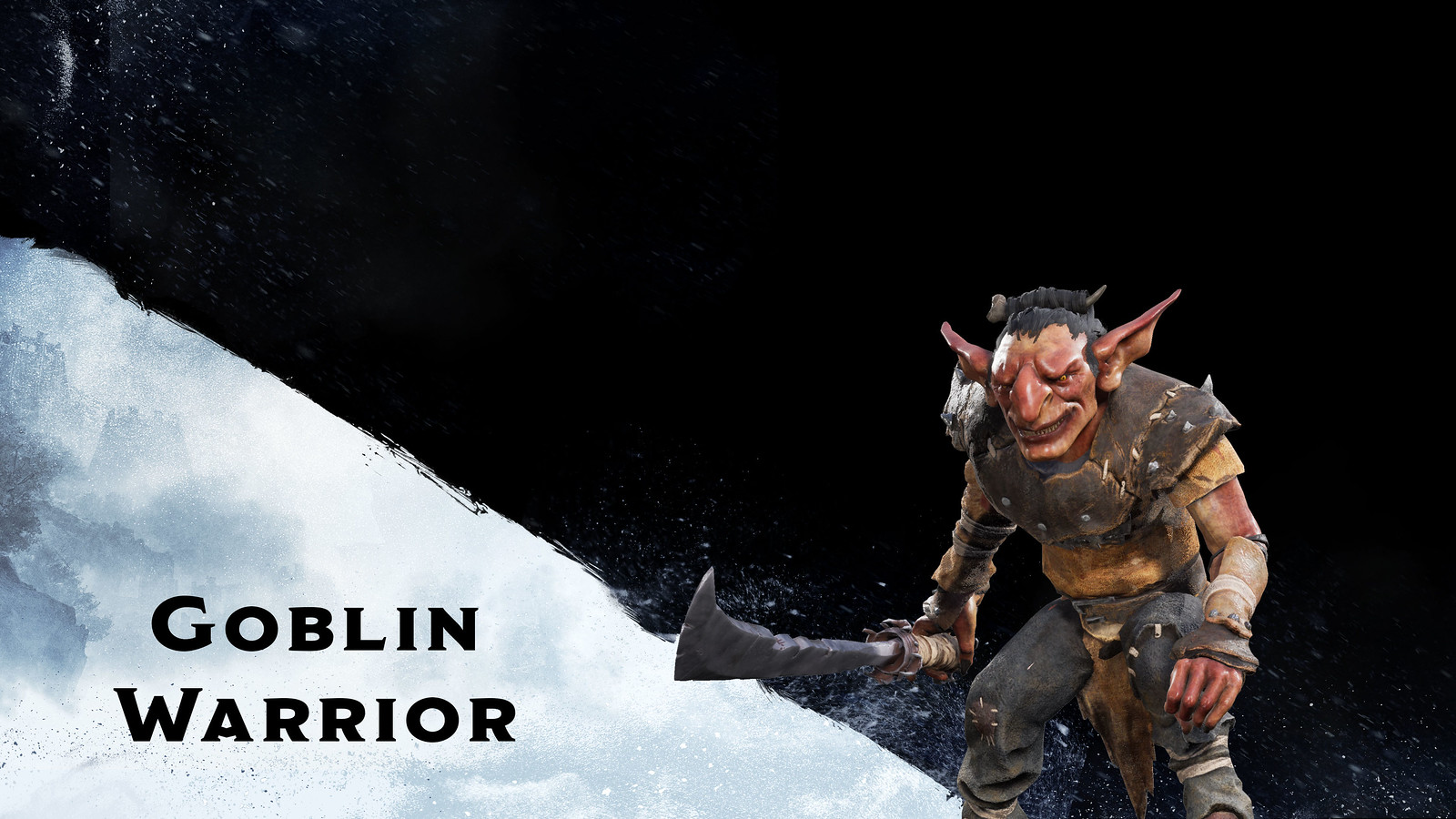 The front-liners that fight with makeshift weapons and armor. They will try to surround and distract you for their heavier-hitting buddies to set up more devastating attacks. 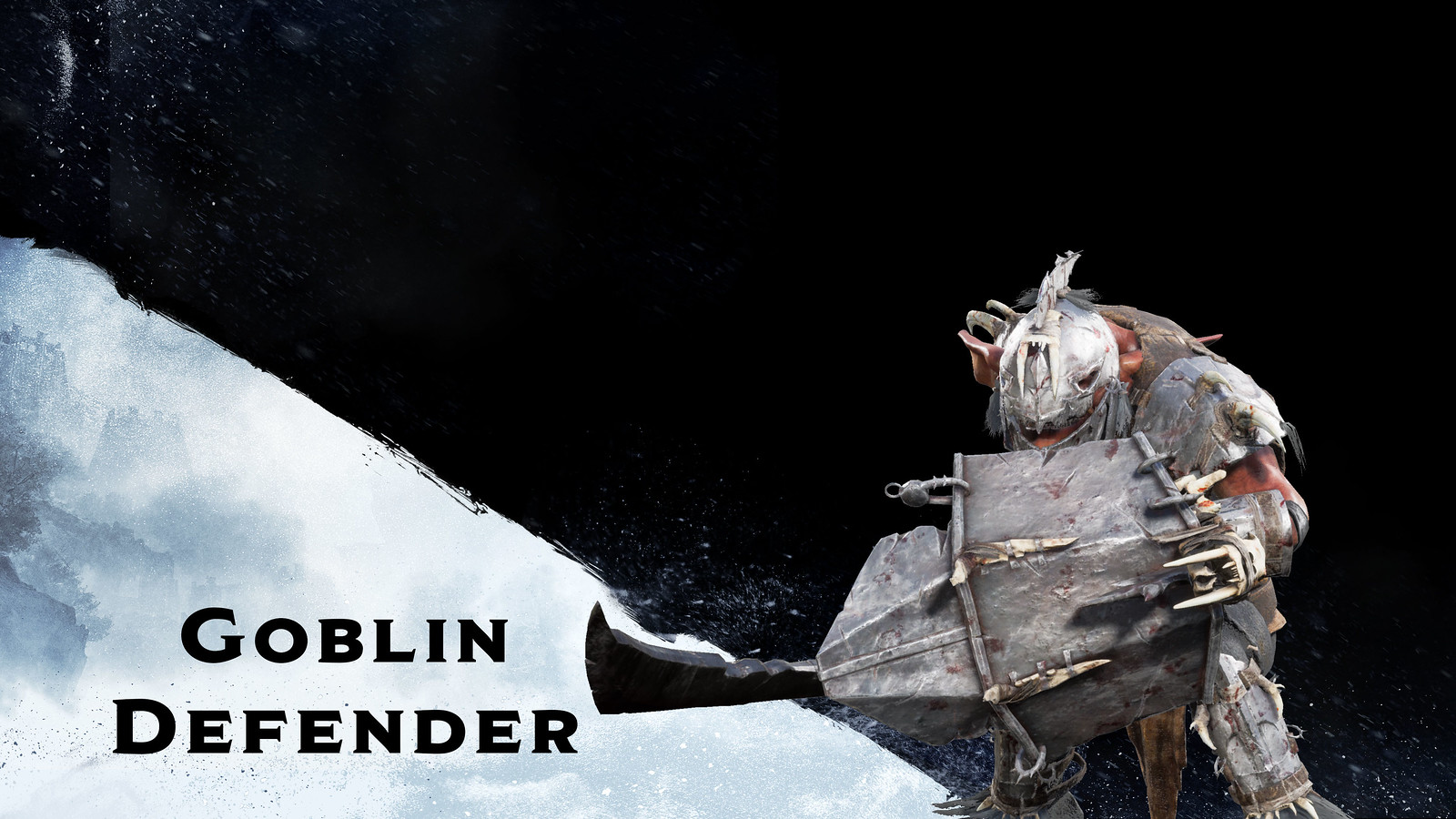 The tanks of the goblin horde. Their metal armor and shields absorb most attacks and they can counter your attacks with shield bashes. But if you can break their guard and get through their armor, they’re as weak as any other goblin. 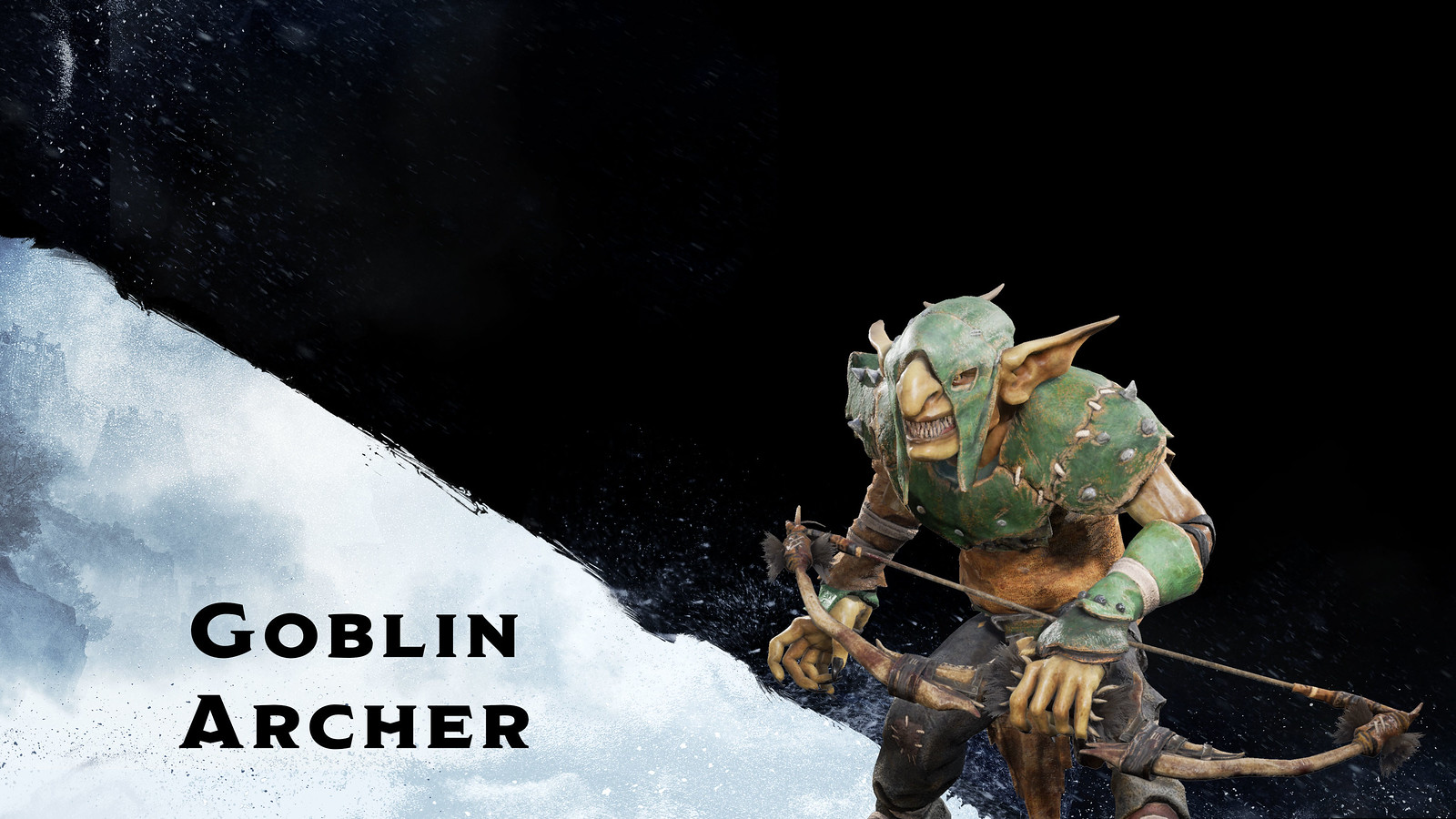 These ranged attackers like to keep their distance from you. Along with basic arrow attacks, they can fire volleys of arrows into the sky to rain down on the battlefield. Sometimes their arrows can even be imbued with elemental energies. 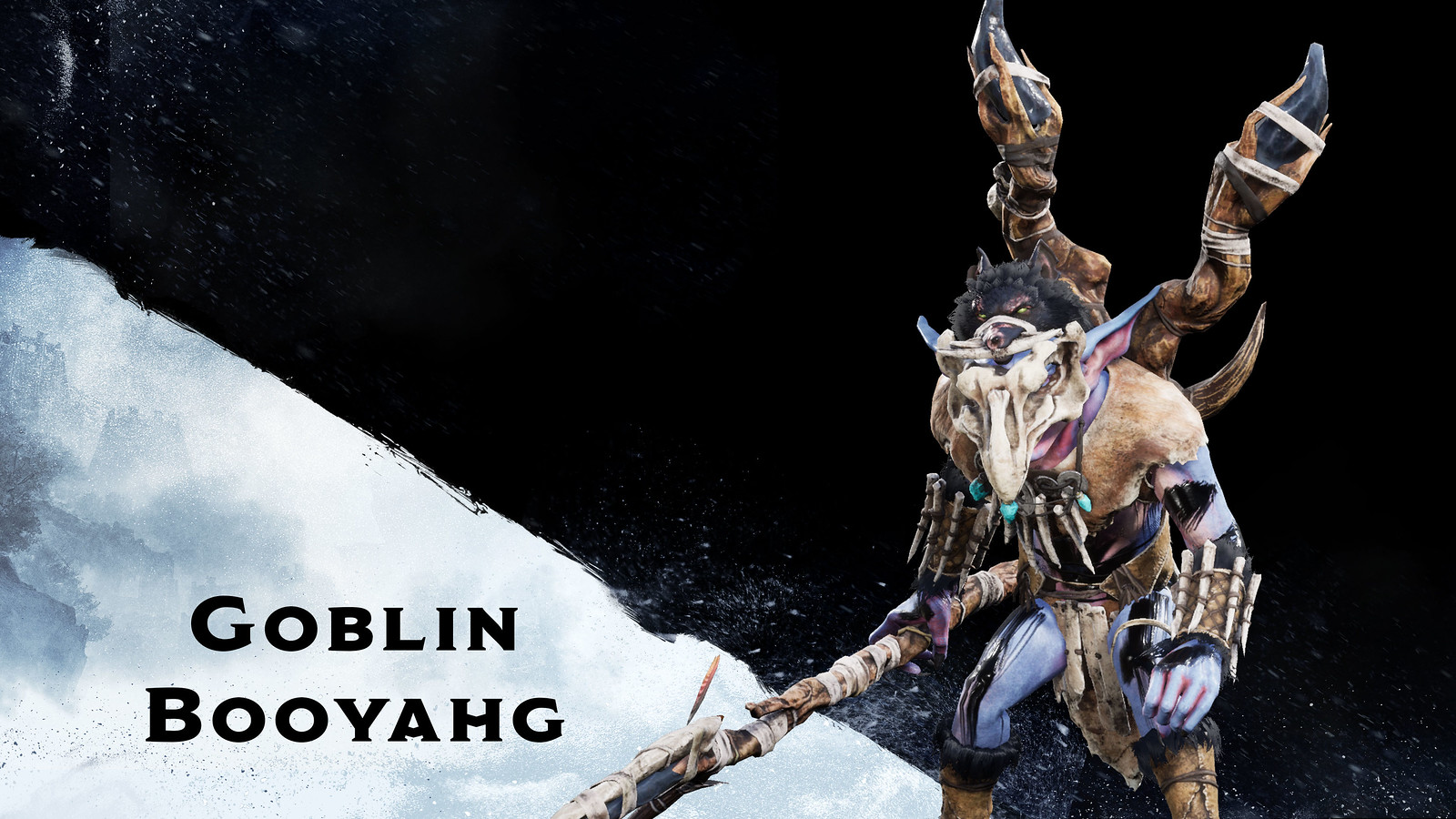 The magic users of the goblin horde. They will send a lot of ranged elemental damage your way with the magic they wield or they will buff their allies with a globe of invulnerability. 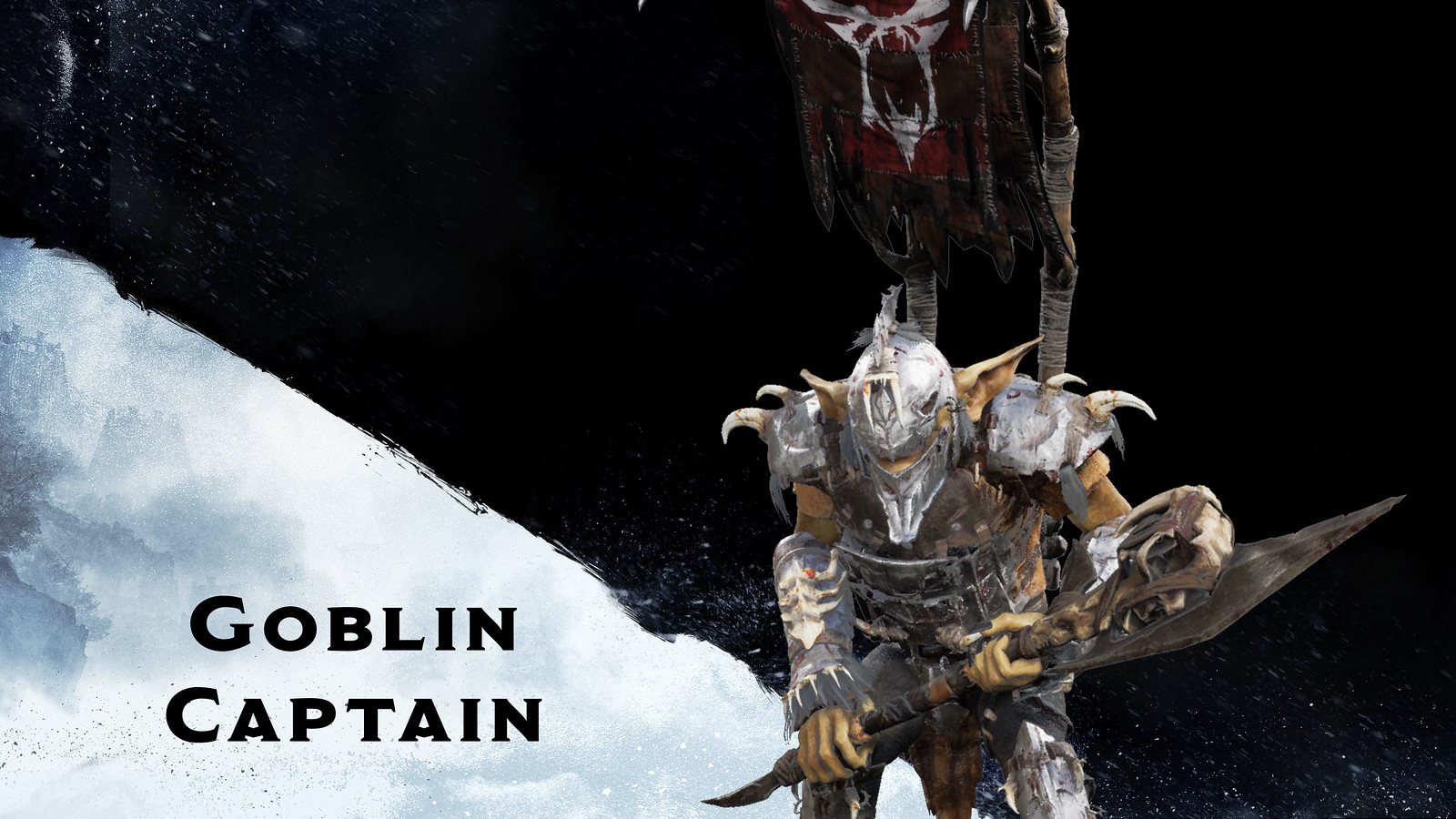 Every pack needs its leader. The Goblin Captains are the toughest fighters. They can deal more damage than the other goblin enemies and issue orders that make their troops work together more effectively. The banner they wear makes them stand out in the battlefield. It can inspire all the goblins present to keep fighting to the end. But if you can kill the Goblin Captain first, nearby goblin warriors will lose their will to fight and flee.

Goblins are just one of the enemies you and your friends will slay together when Dark Alliance releases on PlayStation 4 and PlayStation 5 on June 22.