The Outer Worlds: Murder on Eridanos launches next week

Halcyon Helen has been murdered, and it’s up to you to solve the mystery.

Hello PlayStation fans! Today, we’re happy to announce that The Outer Worlds: Murder on Eridanos will be launching next week on March 17. This is the second and final expansion to our critically acclaimed sci-fi role-playing game, and we hope you are excited to check it out. I wanted to give you a bit of a sneak peek into the expansion as well share some interesting details about our journey in making this DLC.

In The Outer Worlds you awake from hibernation on a colonist ship lost in transit to the edge of the galaxy. Early on, you assume the role of captain of the infamous ship, The Unreliable, and as you traverse through the corporate-owned Halcyon colony you discover it is your job to either ultimately save or doom the system. You determine if you will be the hero, the villain, or just an uncontrolled maniac.

We’ve always felt that a core component of Obsidian RPG’s is this element of putting you in control of the story. In Murder on Eridanos you remain in the driver seat of the narrative, but now you must solve who killed the renowned actress Halcyon Helen. 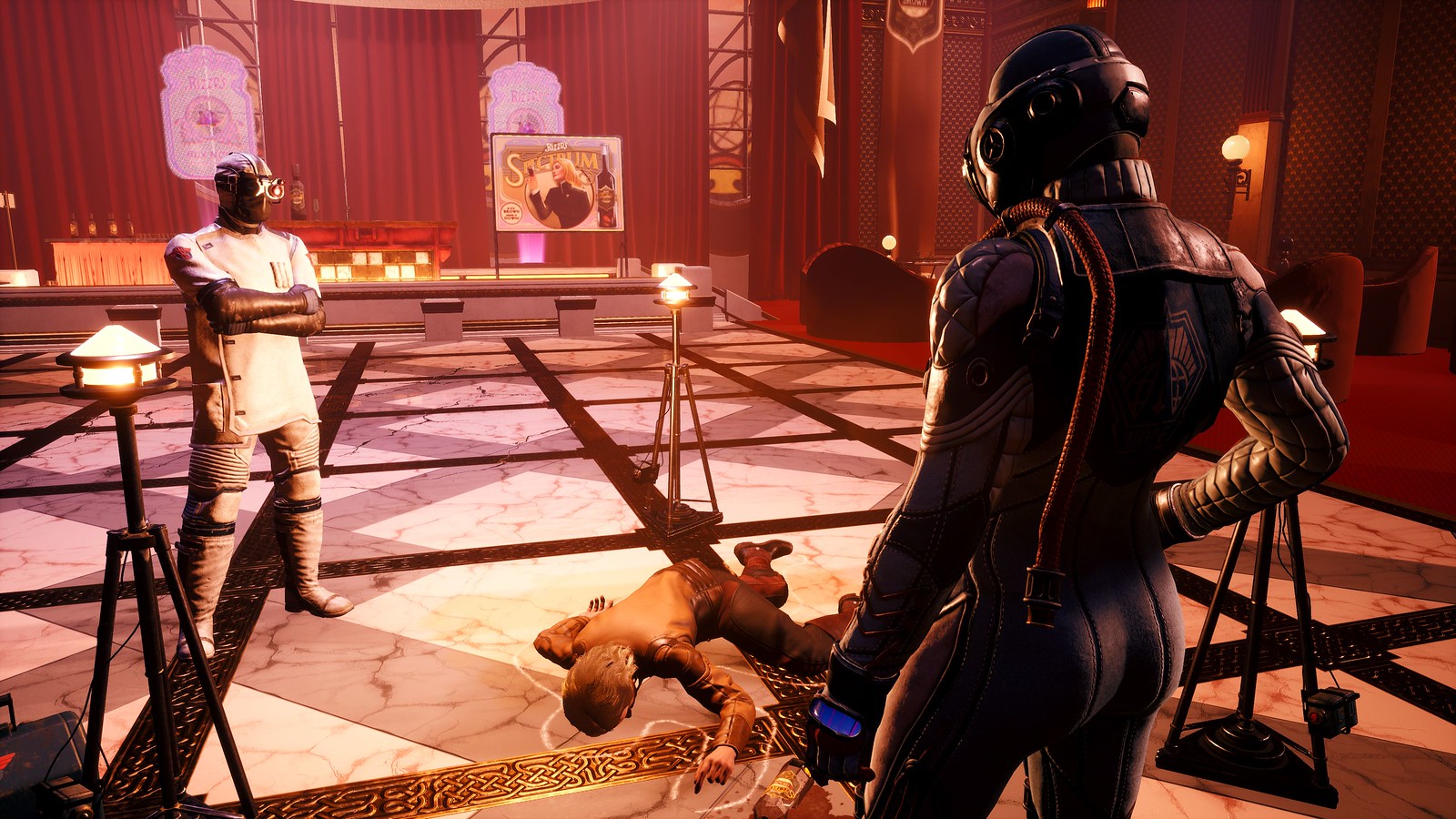 When creating this expansion, we knew we wanted to put our own unique spin on a murder mystery, but it also presented some singular challenges. For example, in The Outer Worlds, your freedom of choice means we must account for many details while you are playing. What skills have you improved? What perks and flaws do you have? Which companions are accompanying you? What clues do you find and what suspects do you interrogate, and in what order? Play anyway you like, and we will unfold the mystery before you. 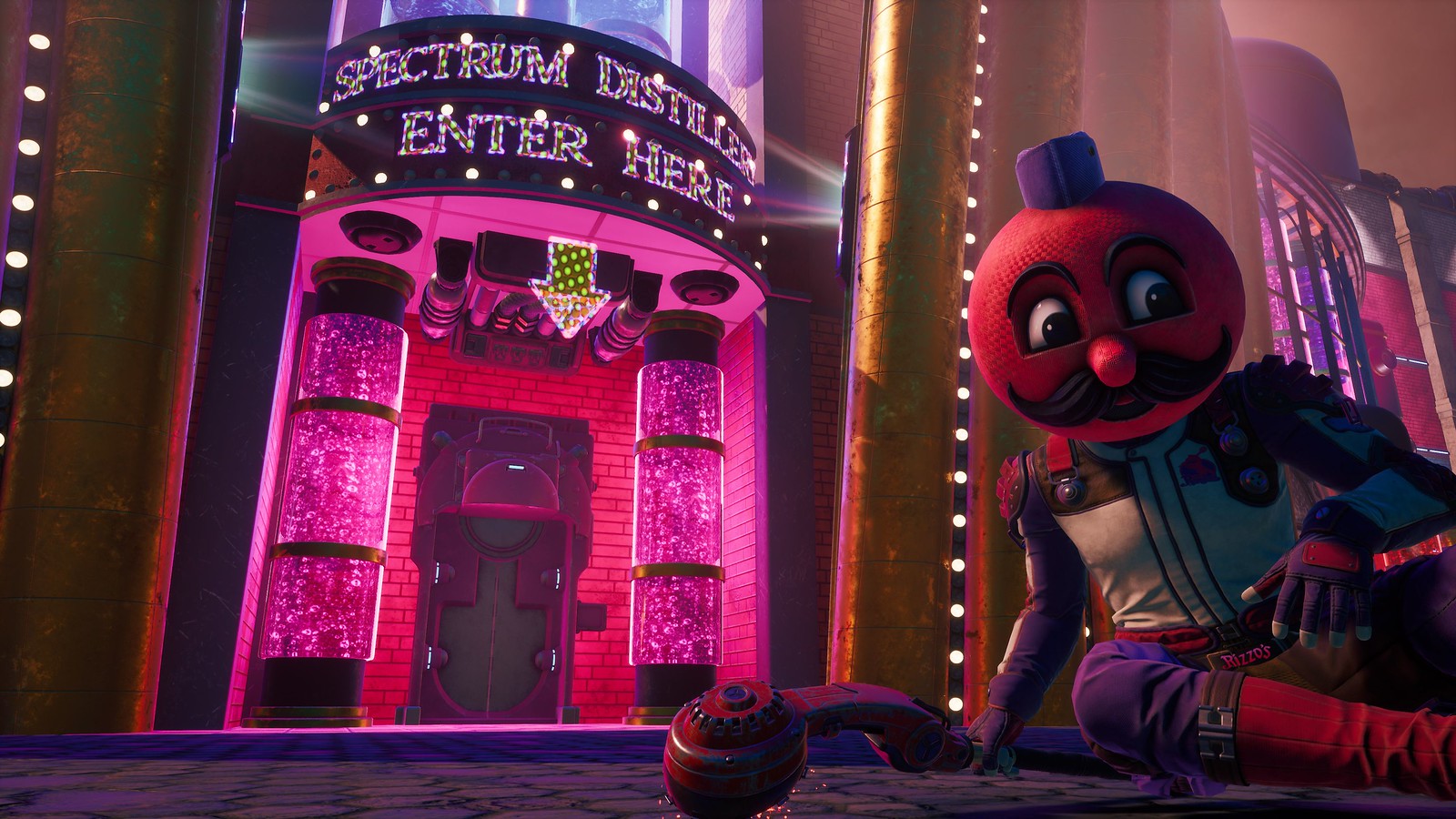 Like we mentioned, the core of Murder on Eridanos is to solve a crime… and murder is just the beginning of what you will find. You will have to interrogate witnesses, learn about potential alibis, and argue who you believe is responsible. This also leads to some entertaining outcomes as it is up to you to decide what to do. Do you falsely accuse an innocent spectator? Do you present a poor case with lack of evidence? How will others respond? What happens if you try to convince people that you somehow are responsible for the murder? Yes, even that is possible! 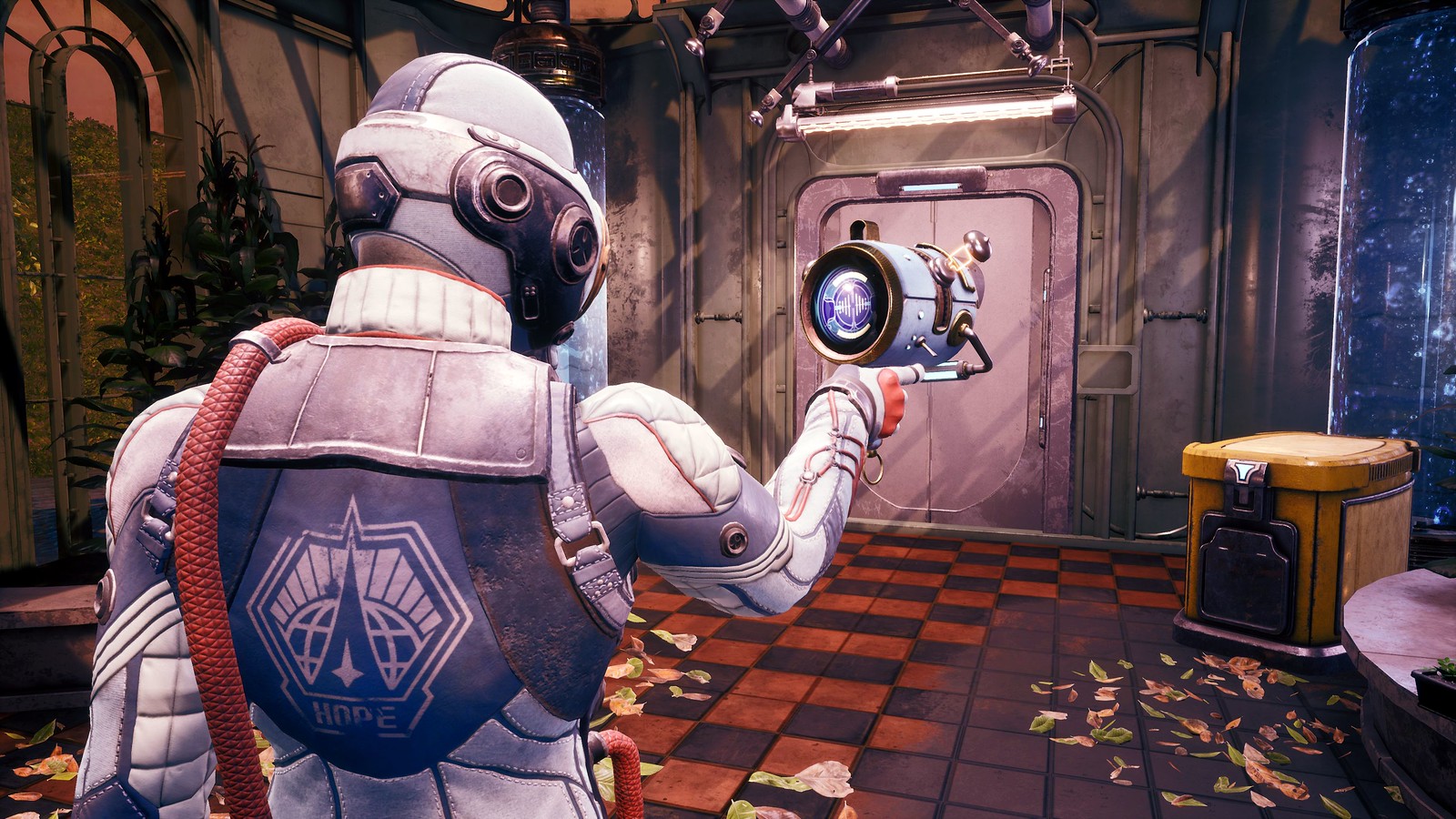 Through this DLC, you will meet iconic characters in The Outer Worlds universe like the frequently-cast actor Spencer Woolrich and the legendary tossball player Black Hole Bertie. You may recall Spencer from prior movie posters as he was one of Helen’s co-stars, and Bertie is one of the greatest players to ever grace the game. It is up to you to find out what these characters were doing and decide their fate.

To assist you in your new role as inspector, you will have access to a completely new tool known as the Discrepancy Amplifier. This amazing device uses Science to reveal clues in your immediate surroundings. Not only does it expose details which will unlock new quest options, it also provides its own humorous analysis of those details. We know you will enjoy this marvelous scientific partner, and we cannot wait to see everyone’s reactions as they use it throughout the expansion. 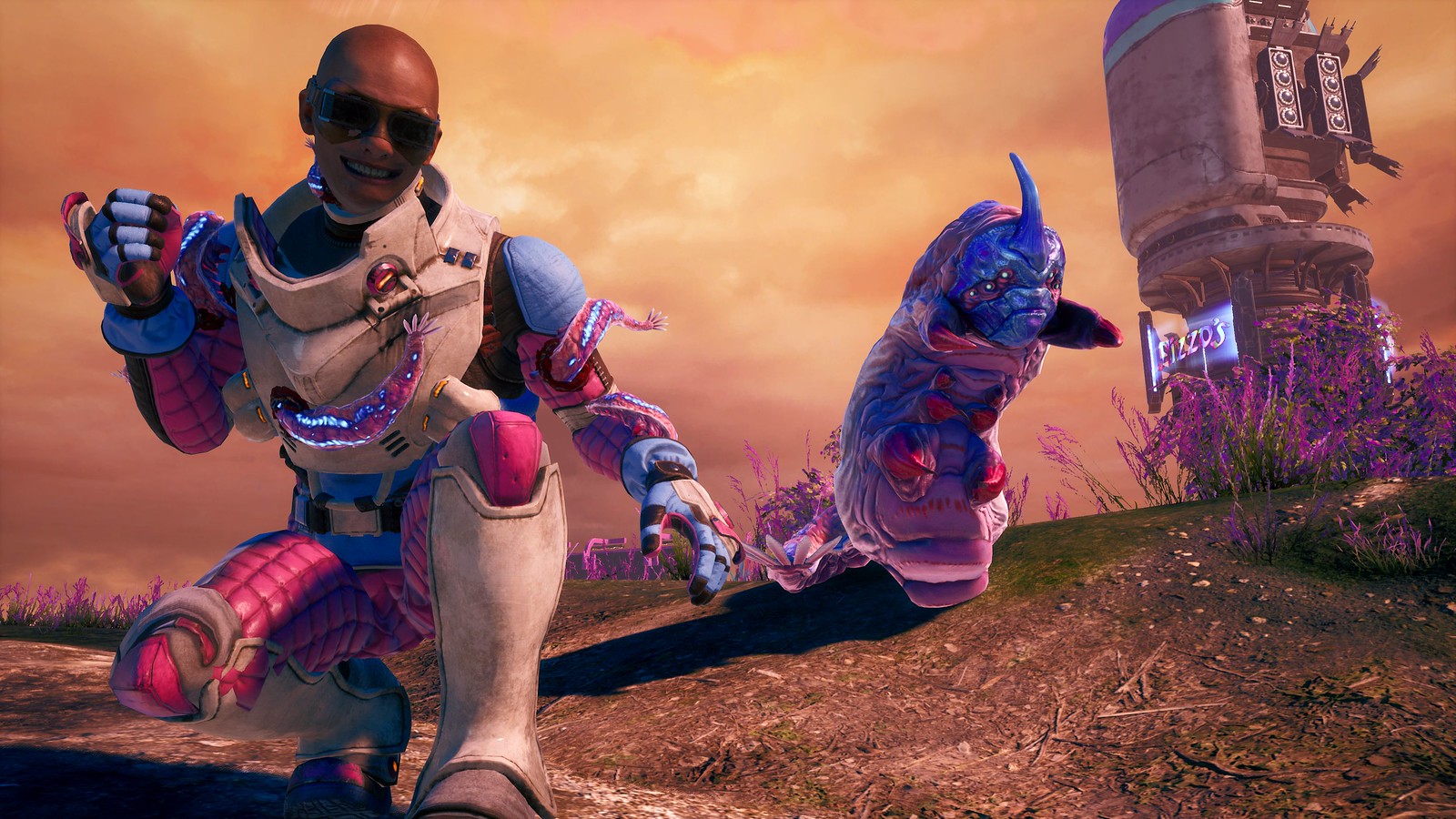 Finally, it wouldn’t be an expansion for The Outer Worlds without additional perks and flaws, new scientific weapons, armor variants, and plenty of additional quests and choices to make along the way – so you will find those too in Murder on Eridanos. And while there is much to uncover, feel free to also stop and take a moment to appreciate the scenery, especially at corporate-approved scenic overlooks. Your adventure takes place at a luxury tourist destination run by the Rizzo corporation. This premiere locale consists of a collection of drifting islands being pulled through an ever-constant storm in the planet’s upper atmosphere. Our artists and designers did a great job in beautifully crafting this amazing setting, and we hope you enjoy it too.

We are so excited to be launching this final expansion next week and can’t wait for all of you to join us. You can get the expansion via the PlayStation store on March 17; if you do not already own the first expansion, Peril on Gorgon, that is also available, and you can get both at a discount with The Outer Worlds: Expansion Pass. So, in the meantime, brush up on your sleuthing skills and get ready to solve the greatest murder mystery in the Halcyon colony on March 17 when The Outer Worlds: Murder on Eridanos launches.