While we weren’t able to see everyone in person at our Fan Festival events this year, we are all very excited to have been able to bring you a first look at Endwalker, our fourth expansion pack! 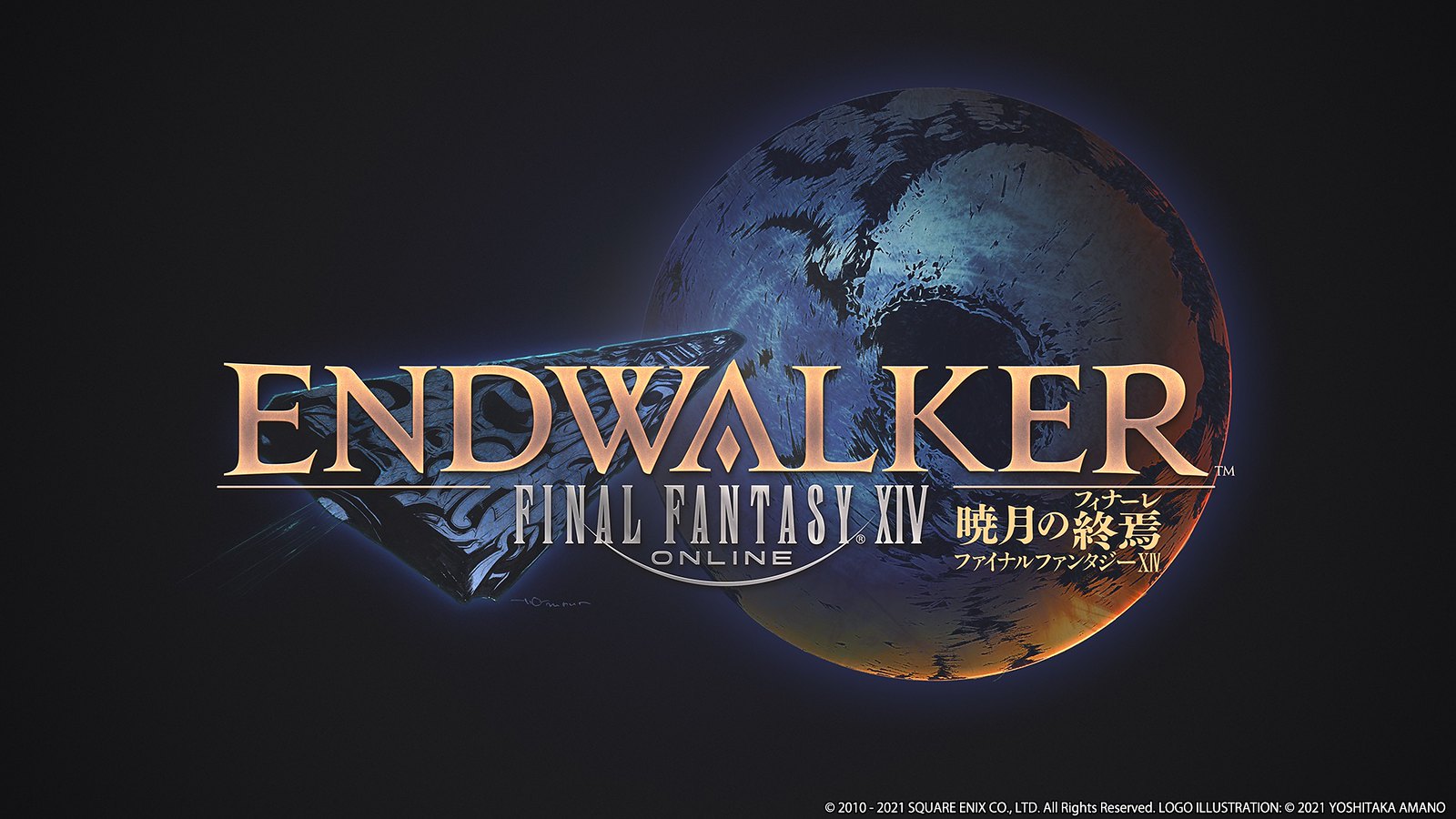 Before we dive into the details, check out the Endwalker teaser trailer which just had its worldwide premier at the showcase:

Alisaie and Alphinaud (finally!) get their turn in the spotlight, and it looks like Alphinaud changed jobs for the occasion. The Warrior of Light seems to have shaken off the darkness from Shadowbringers and is sporting some well-worn Paladin armor as well—but we can’t ignore the fact that he’s on the moon! There is a lot packed into that teaser, but we still have much more to share. 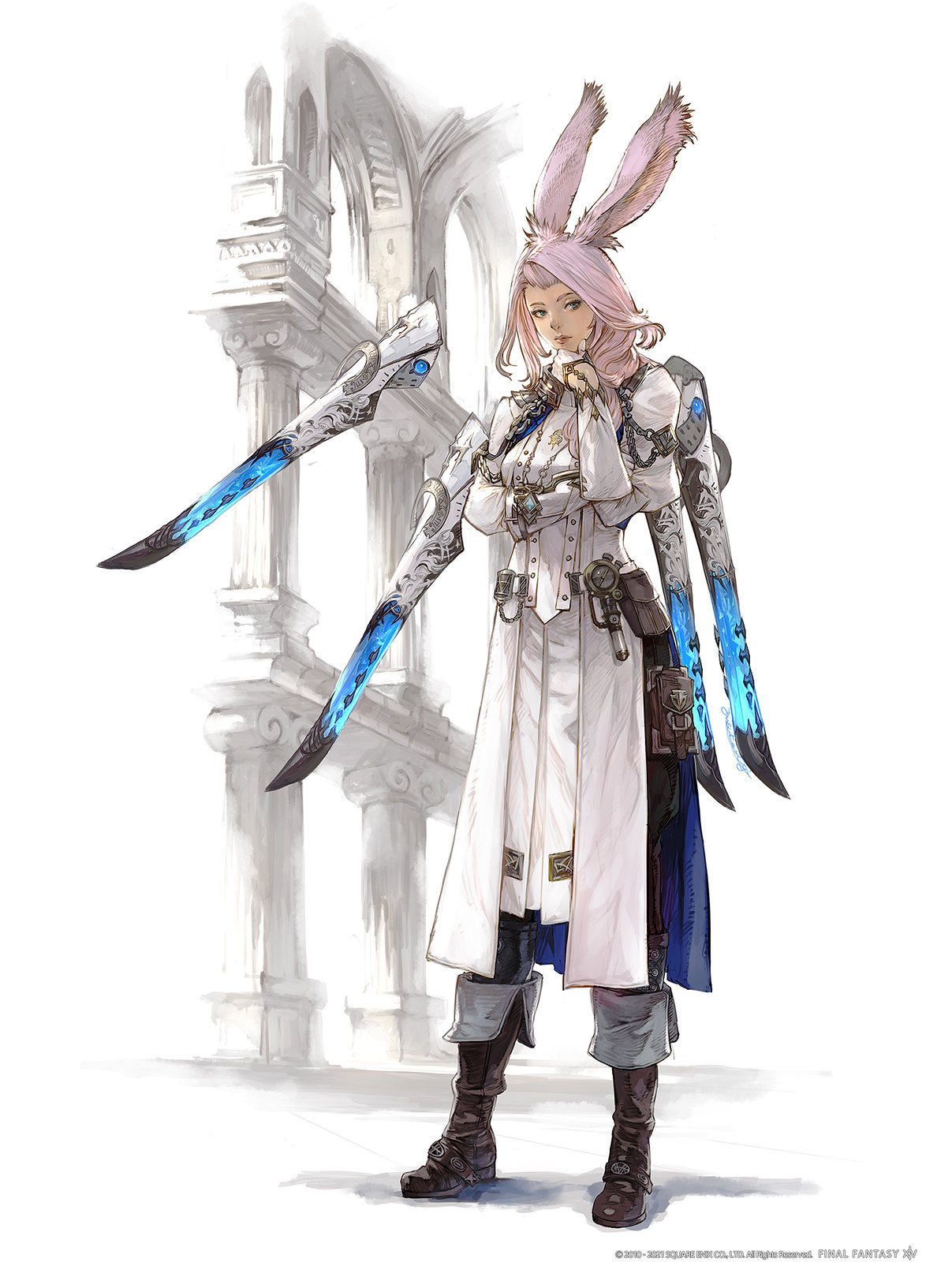 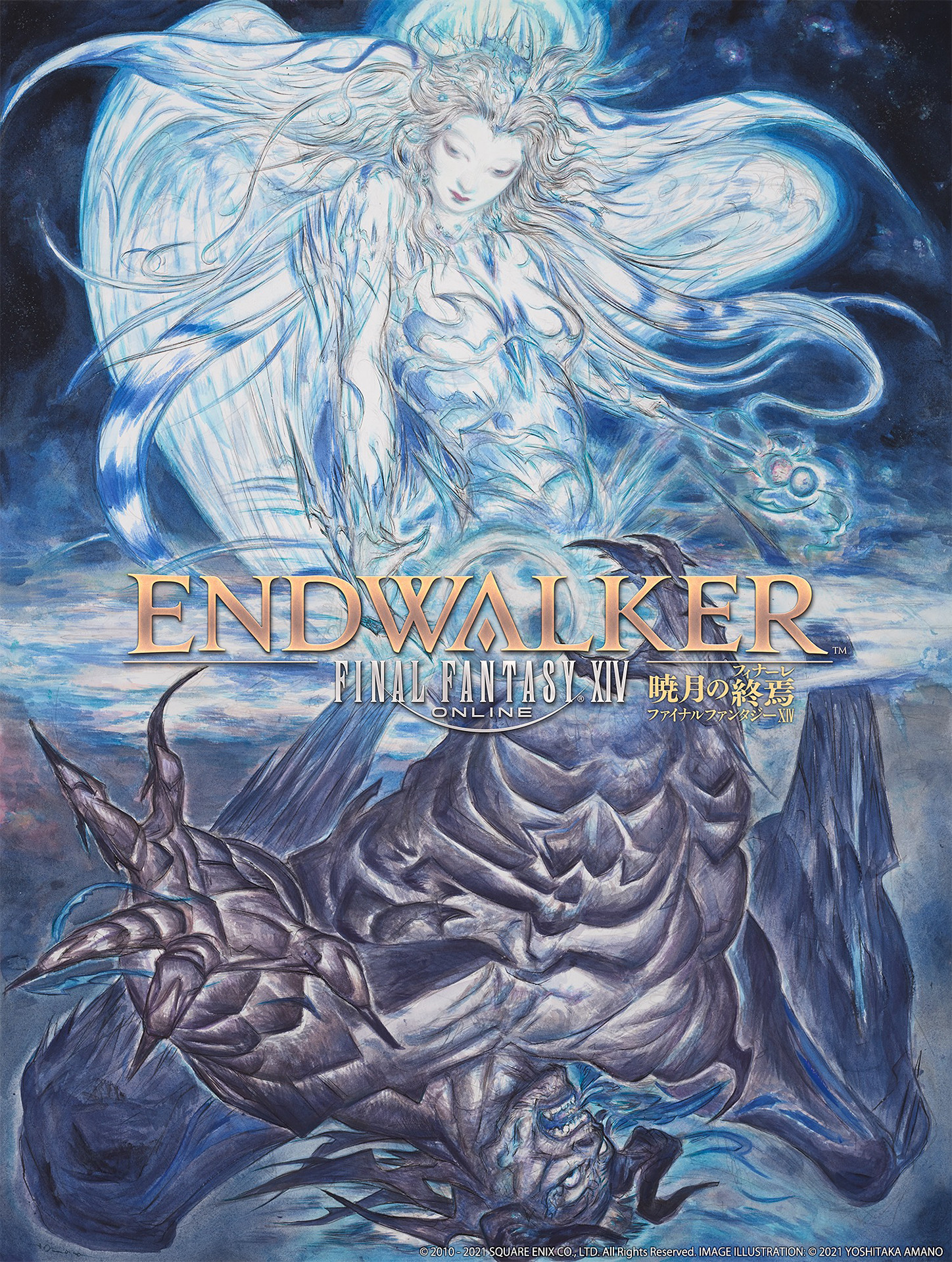 Left: Sage, the newly revealed healer job, will support allies on the battlefield. | Right: The tale of Hydaelyn and Zodiark that began in A Realm Reborn will reach its conclusion in Endwalker.

During the showcase, Producer and Director Naoki Yoshida shared a lot of details about Endwalker. We’re back on the Source following our adventures in the First, but as might be expected, an even greater calamity was brewing in our absence. Endwalker will feature the climax of the long-running Hydaelyn and Zodiark story arc, which is not only exciting for our veteran players, but also means it’s a great time for new players to jump in and enjoy the amazing story leading up to Endwalker’s release! In addition to the new story, adventurers can look forward to multiple new jobs, an increased level cap, vast new areas, adjustments to the battle system, as well as a variety of new battles (face off against Anima!), crafter and gatherer content. 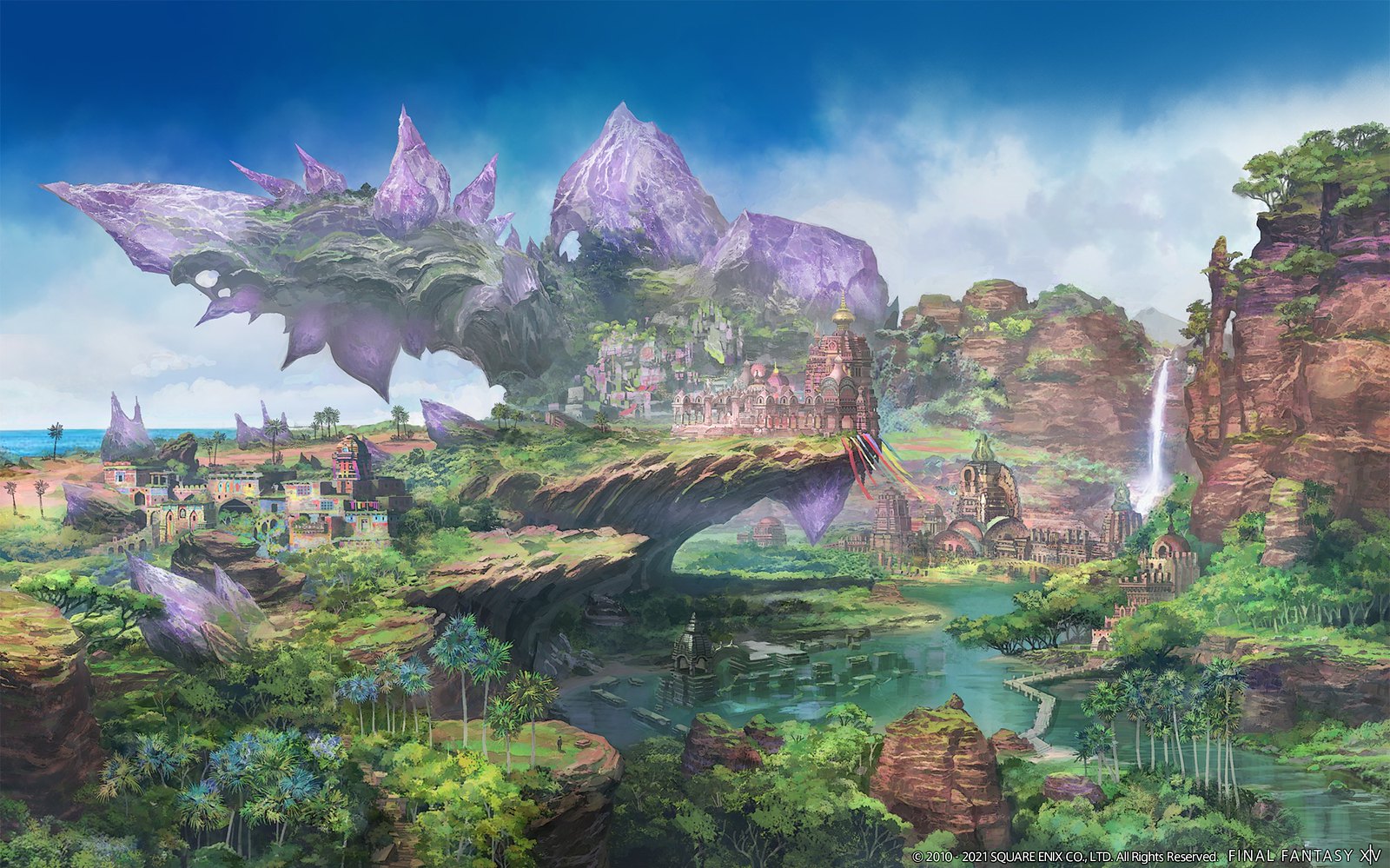 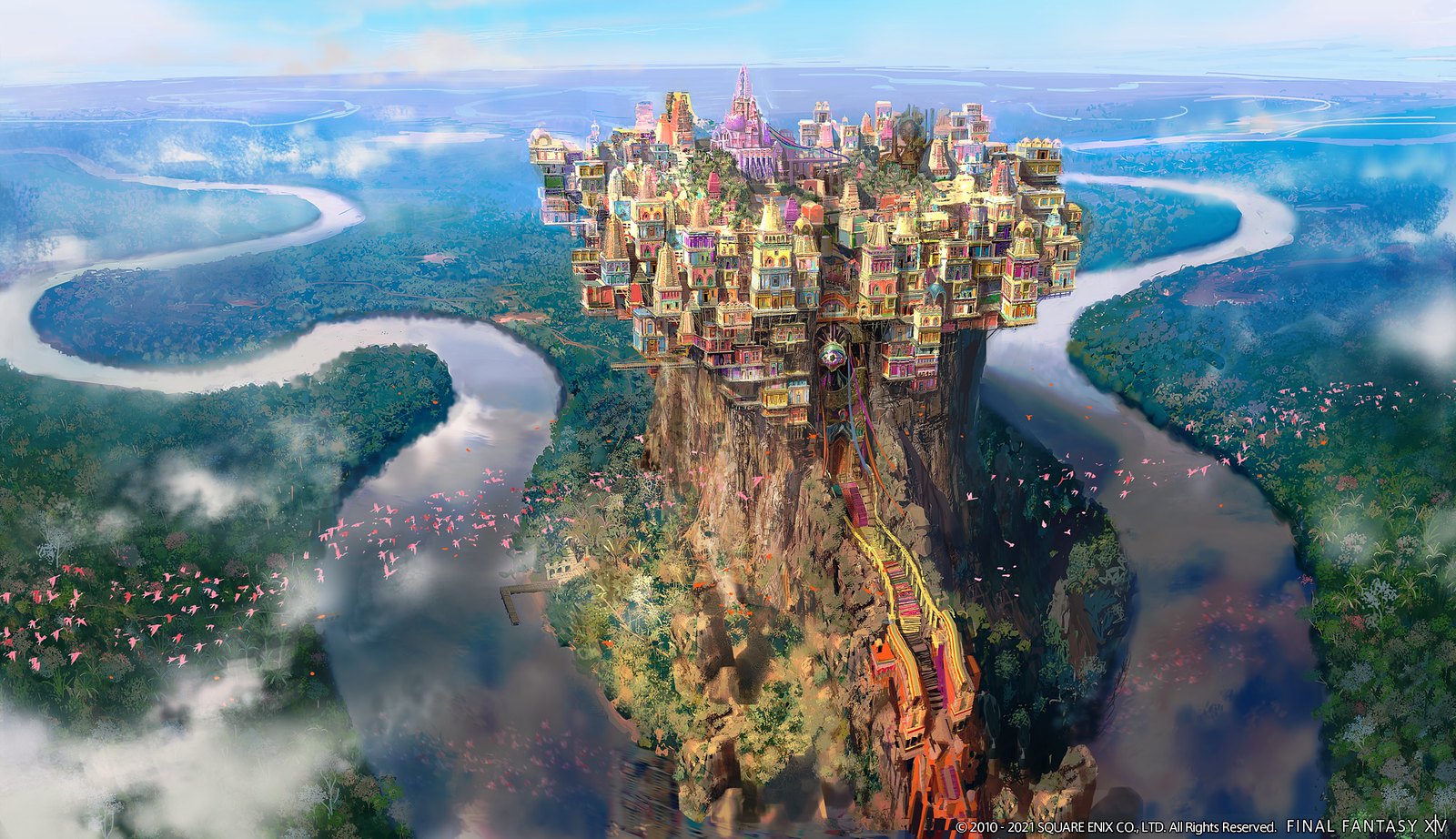 Warriors of Light will finally get to journey to Garlemald, and many other new locales…

Many exciting pieces of content are coming with Endwalker—here are some of the new features Yoshida announced during the showcase: 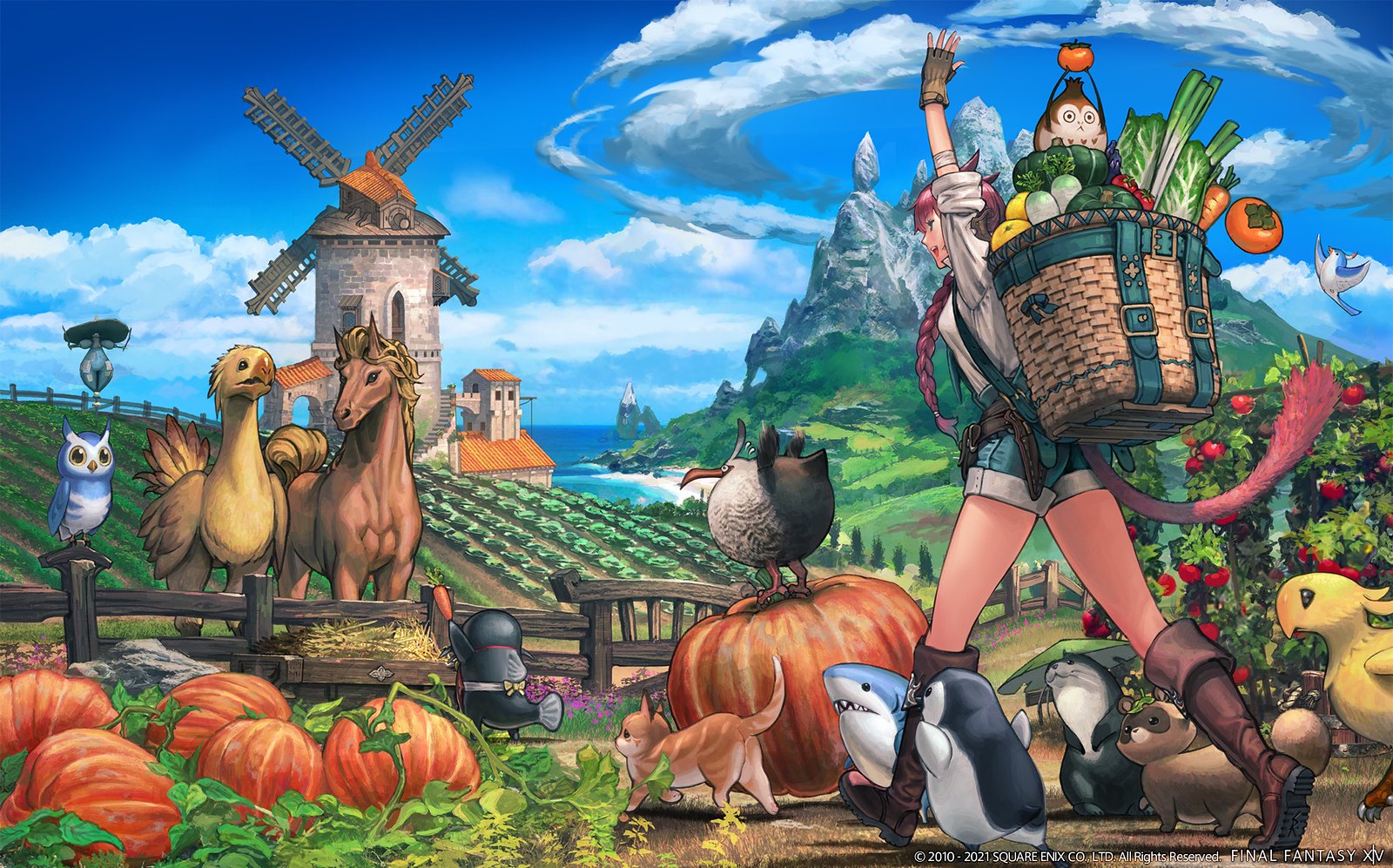 Endwalker also introduces Island Sanctuary, a new way to slow down and relax in-game. Live off the land, raise animals and cultivate the earth, all while soaking in the sights of this beautiful paradise.

Yoshida also confirmed that Endwalker will be releasing on PS5 this fall, but luckily you won’t have to wait very long to jump into adventure in the PS5 version! The PlayStation 5 version of Final Fantasy XIV Online arrives on April 13 with the launch of an open beta, with the full version launching soon after. New and veteran adventurers will be able to play the full experience (all of the updates through Shadowbringers) with all of the upgrades and enhancements PS5 users have come to expect—the perfect way to prepare for Endwalker! 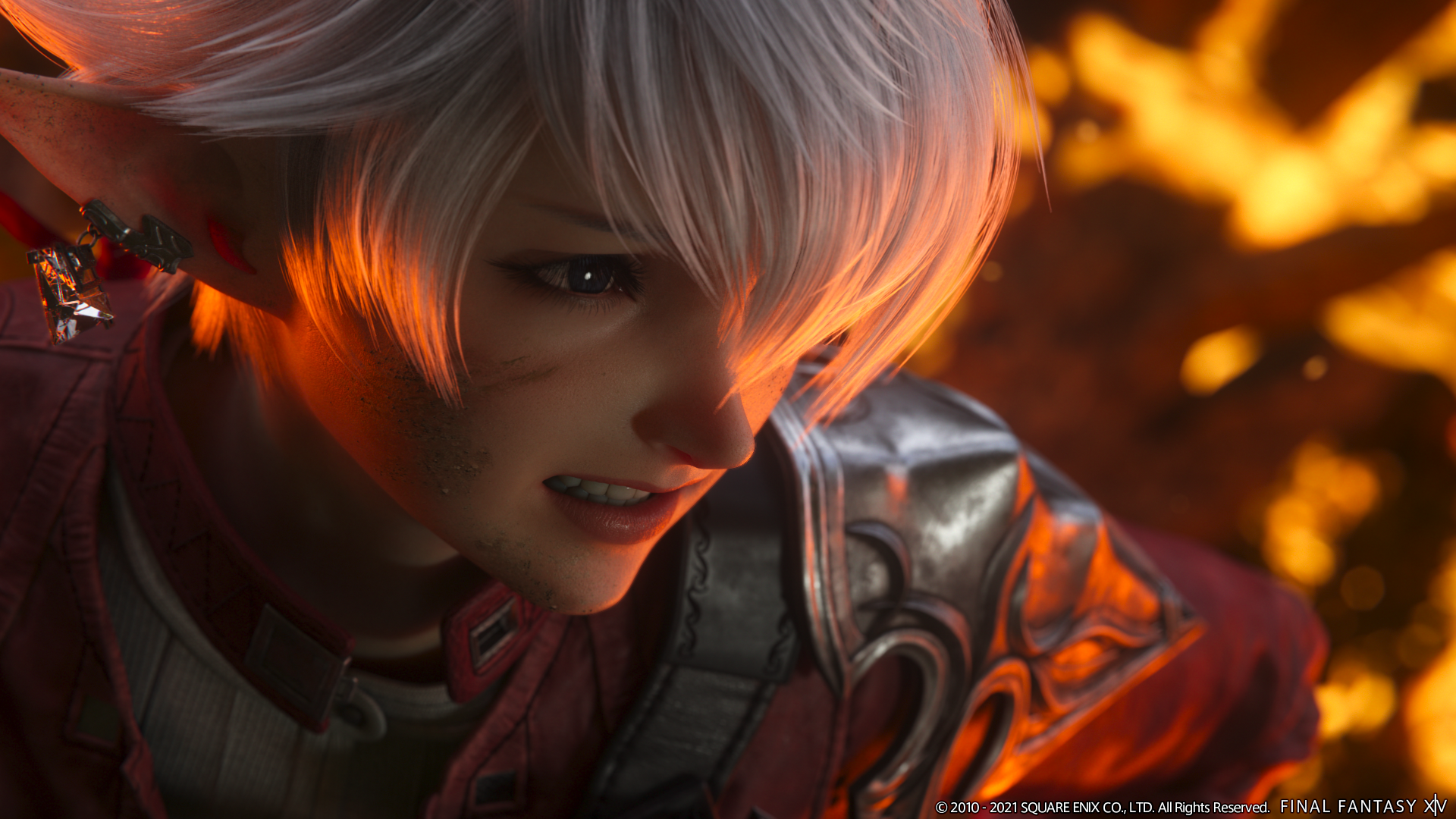 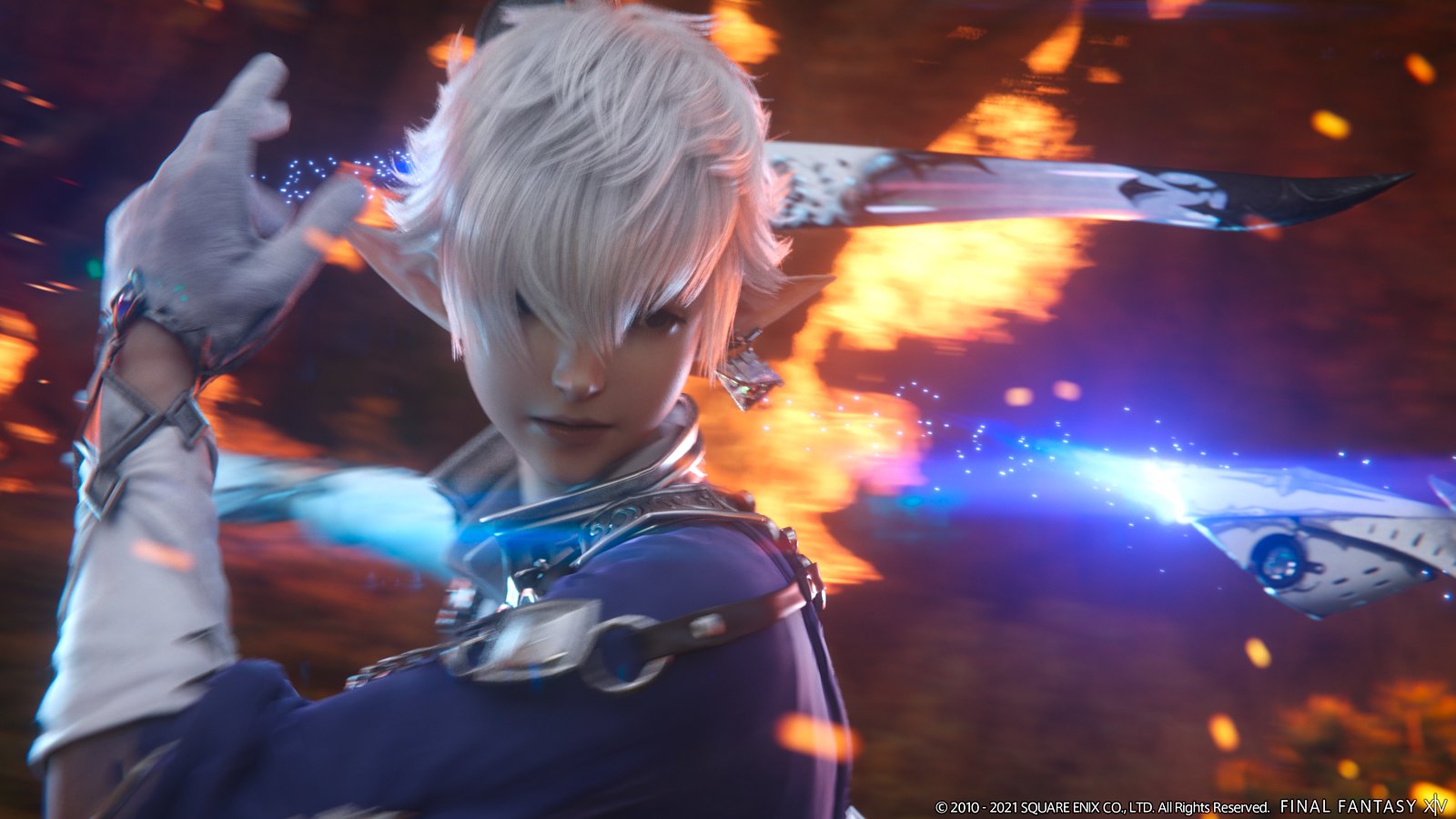 The PS5 version will feature significantly improved frame rates, faster load times, 4K resolution support and more! Players whose FFXIV service account has a registered license for the PlayStation 4 version may download and play the PS5 Upgrade Version at no extra cost, and any new players on the PS5 can join in the fun through the Free Trial, which lets you play all of A Realm Reborn and Heavensward up through Patch 3.56—two full games worth of content! The full version of the game will be available for purchase following the conclusion of the open beta.

You can get a first look at FFXIV on PS5 right here: