As the new DLC launches today, Evil Empire shares the process behind capturing the game’s personality in animated form.

Hi everyone, we’re very happy to announce that our latest DLC, Fatal Falls, has just dropped on PlayStation, with two new levels and a boss adding novel, ignominious ways to die mid-run!

However, today I wanted to take a look at the way we pull together our animated trailers, as it seems that many of you are just as excited about the cartoon trailers as you are about the new game content.

So, how does one go about getting a cartoon made? Unless you happen to be fantastic at 2D animation (which most of our artists actually happen to be) and have a bunch of free time (which none of our artists do), you need to find a production company that fits with the style of cartoon that you want to make. For us, we naturally thought of the French company, Bobbyprod. The people that run the studio often work with some of the best animators in France and have worked on a bunch of cartoons we love.

Once you know what kind of style you want and you’ve decided who’s going to be able to pull it off, you need to know what your trailer is supposed to do. A game trailer should: 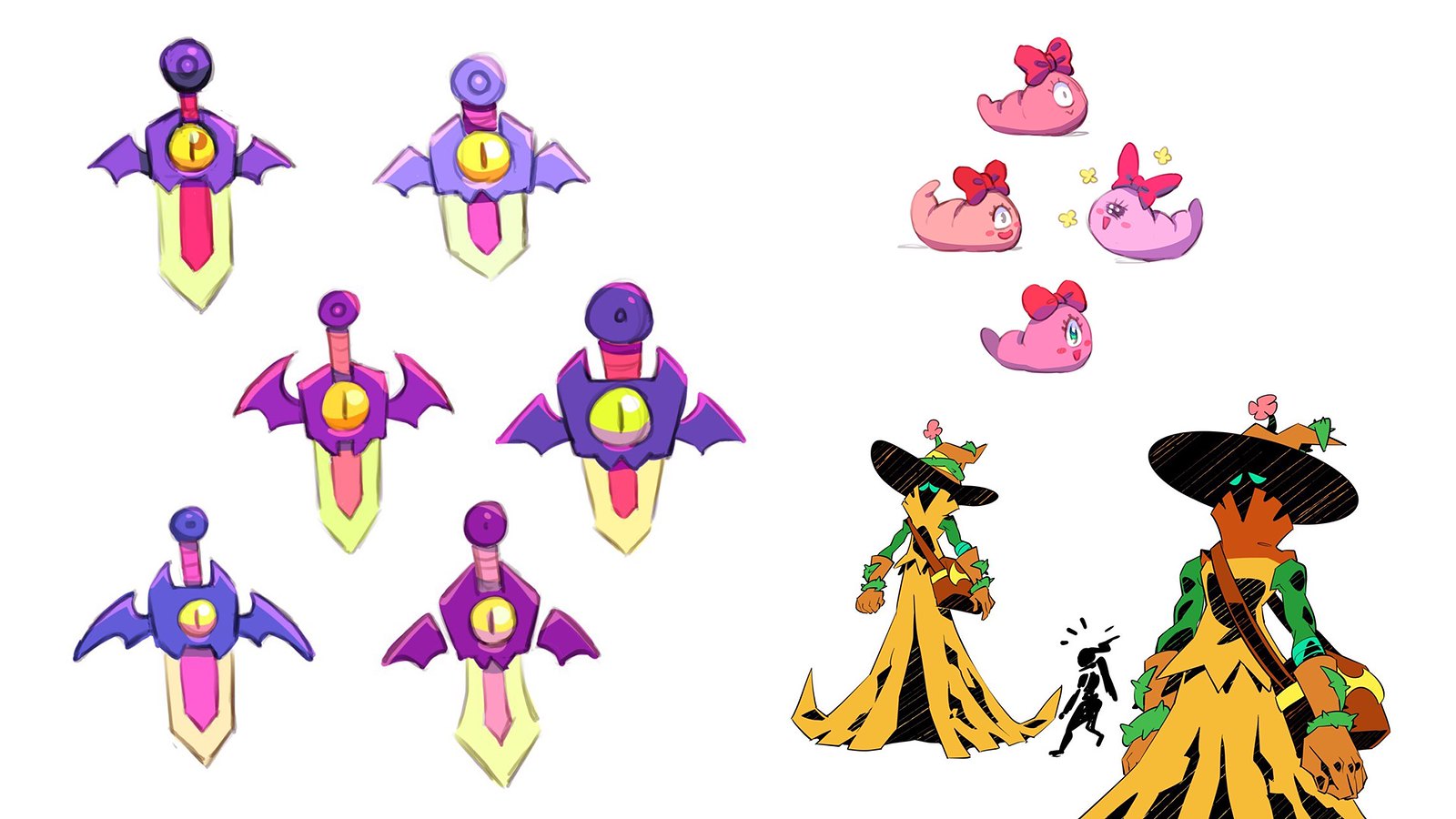 If you’ve figured all that out it’s time to draft your storyboard. This is probably the most fun part of the process, as it’s where you get to think up a bunch of crazy ideas and see if you can string them together into something that will do all of the above for you, while still being fun to watch. We like to let the production company propose some ideas first (it’s what they’re good at, so get out of the way and let the masters work). 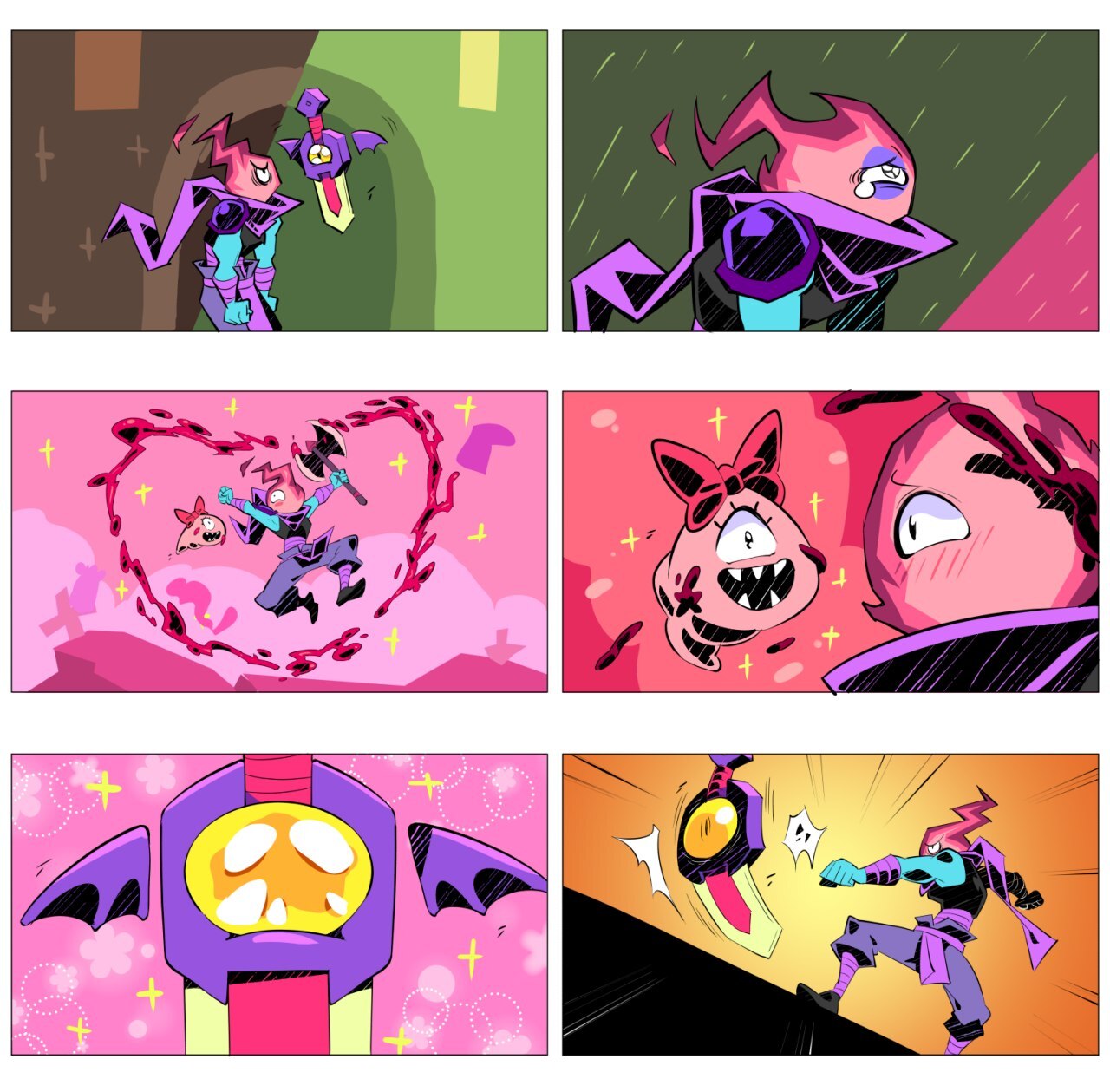 Once we have a first draft of a storyboard, we’ll then go through and make sure that we think all of the proposed ideas line up with the objectives from above, if they don’t, we’ll work with the production company (phone calls, email, Slack threads etc.) to refine the storyboard until we’ve got something that we think is worth animating.

Now we really get to bring things to life! Bobby take the storyboard and work on their animatics, the kind of “concept art” for a cartoon that will define the visual and animation style for the trailer.

We then add in the colouring to make sure that it respects the art direction that we’ve defined either for the series, or for the game universe as a whole.

Finally we really look at the pacing of the whole animatic and ensure that the rhythm of the game trailer is perfect, cutting out anything that we don’t think is up to scratch. This incomplete version will be shared with the composer so that they can start to get a feel for the vibe of the trailer and the type of music that might fit. 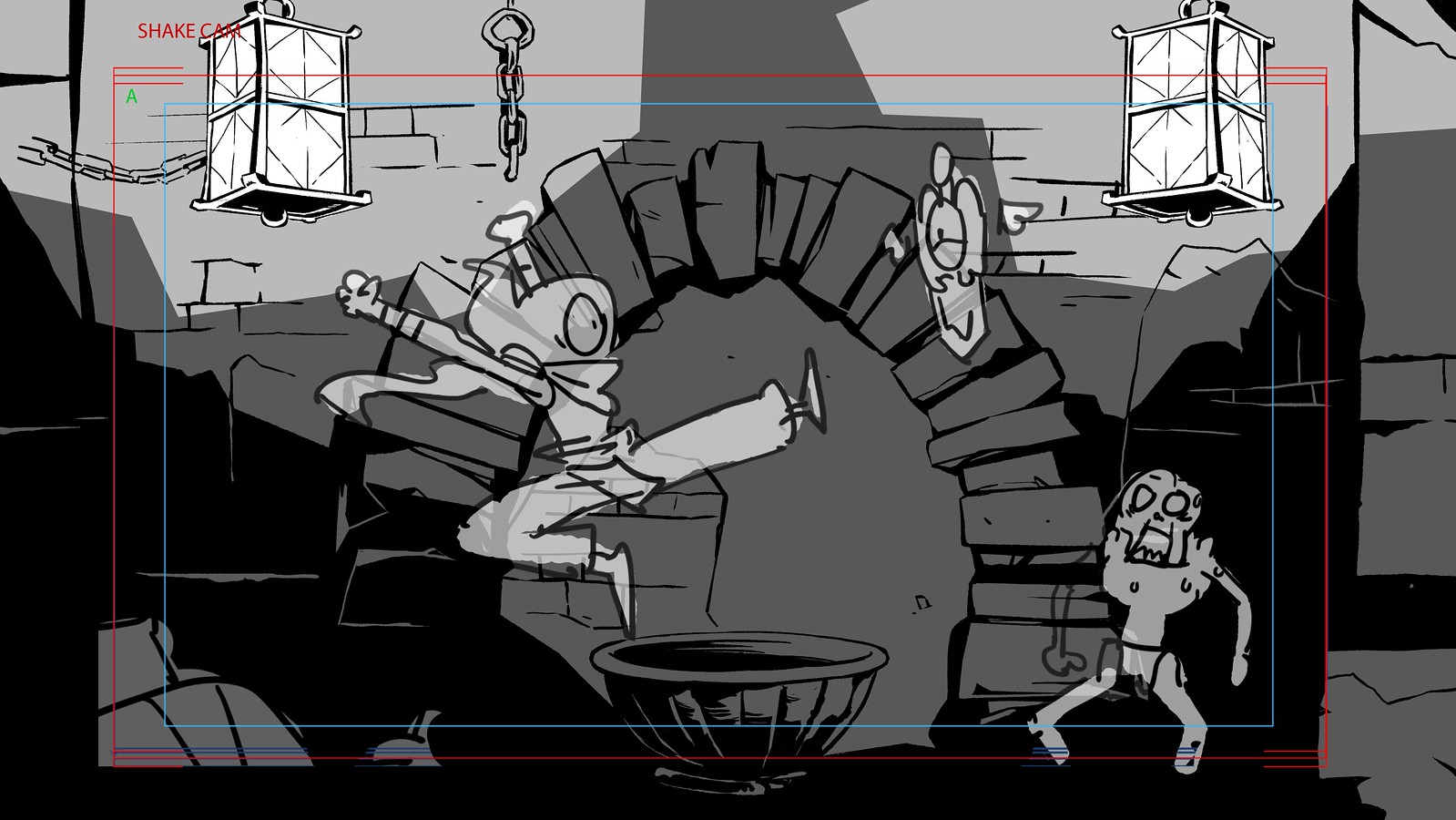 From here it’s usually smooth sailing with backwards and forwards between the musician and the animation team to ensure that everything lines up and that the overall timing of the trailer won’t change again.

Final touches are adding end slates (those boring bits with the names of everyone who worked on the game) and exporting the trailer into 9,700,000 different versions for all of the stores and various places it has to be shared (kill me).

All of this process usually takes about three months… Three months for a minute of cartoon, think about that next time you watch episode 984 of your favourite animated series.

Thanks for tuning in, I hope that you enjoyed the trailer and that you enjoy the Dead Cells Fatal Falls DLC as much as we did working on it. Out today on PlayStation.