The Phantom Thieves are back in Persona 5 Strikers, releasing February 23 on PS4

Persona 5 Strikers takes players on an epic road trip with the Phantom Thieves, where they strike back against the corruption overwhelming cities across Japan. A summer vacation with close friends takes a sudden turn as a distorted reality emerges; reveal the truth and redeem the hearts of those imprisoned at the center of the crisis. 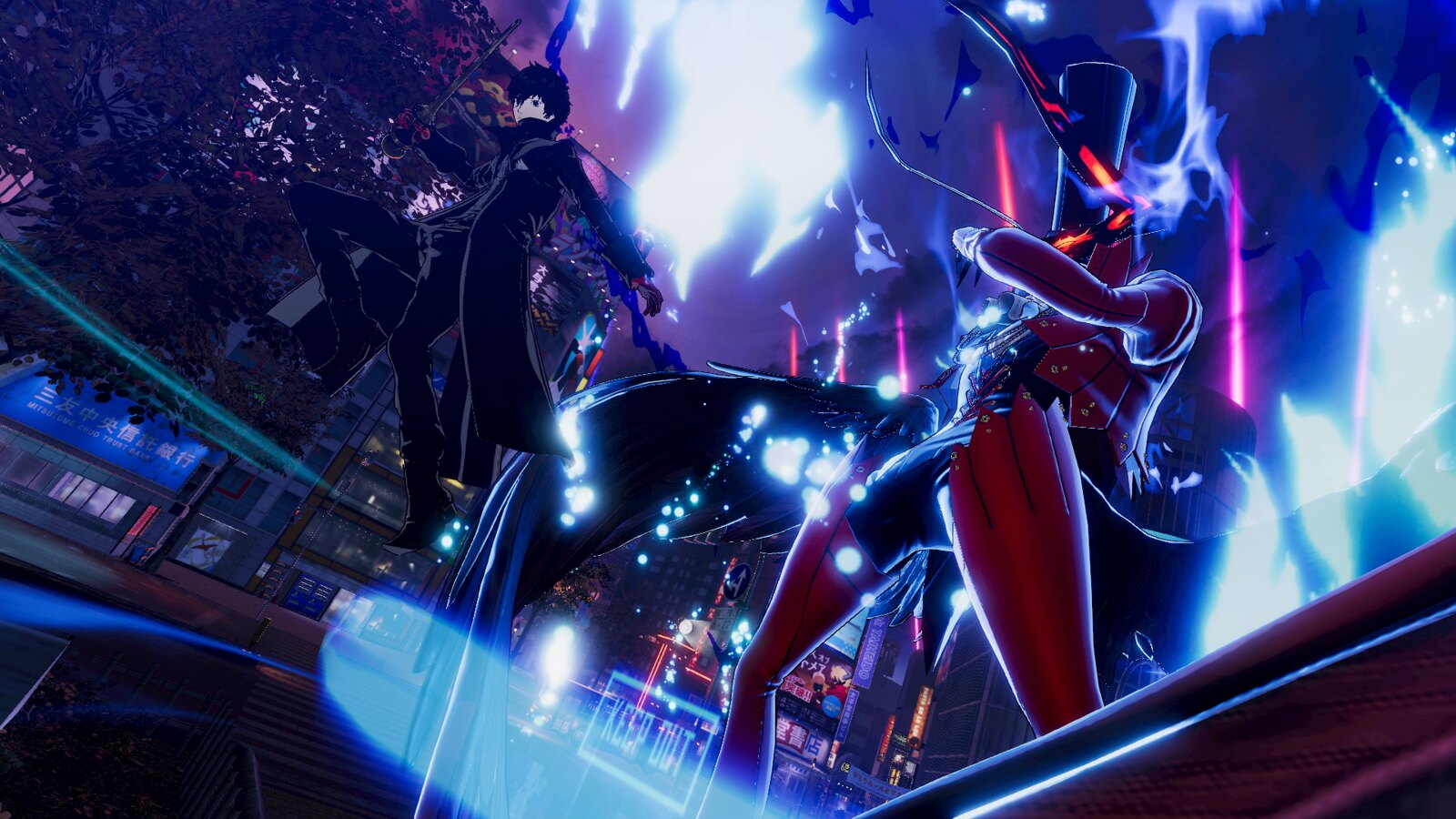 “Because P5S is P5’s follow-up story, those who are familiar with P5 will probably be able to enjoy the game on a deeper level.

That being said, because the story revolves around an all-new incident, I think people will still be able to enjoy the game even just by having a grasp on the characters and their relationships through the anime or manga.

And, for those who love action games, I think it’s also perfectly fine to simply try this game out first, and then follow the backstory in P5 after.

Ultimately, my hope is that everyone can experience the world of P5S, in whichever way they prefer.”

Persona 5 Strikers releases on February 23 for PS4! Check out our announcement trailer here: