Field of view and you: How adjustable FOV affects gameplay in Destiny 2 on PS5

Owners of Destiny 2 on PS4 can upgrade to the PS5 version for free starting today.

Sony continues its bold foray into the future with the launch of PlayStation 5. Bungie is proud to partner with them and journey into the next generation of gaming with a revolutionary update to Destiny 2. Since the launch of Destiny 2’s latest expansion, Beyond Light, Bungie began harnessing the improved power of the PS5 console to deliver an optimized next-gen experience to players all over the world.

With the launch of Beyond Light on November 10 we released our first next-gen improvements, with additional enhancements announced for release on December 8. Best of all, Destiny 2 owners who play on PlayStation 4 are able to upgrade to the optimized version on their new PlayStation 5, completely free.

As soon as PlayStation 5 launched on November 12, owners began making use of the console’s ultra-fast SSD hardware to improve load times significantly. The faster load times affect systems throughout Destiny 2. From starting the game to loading UI elements, and even navigating through menus; multiple heavily trafficked areas of the game were upgraded to become smoother and more responsive. 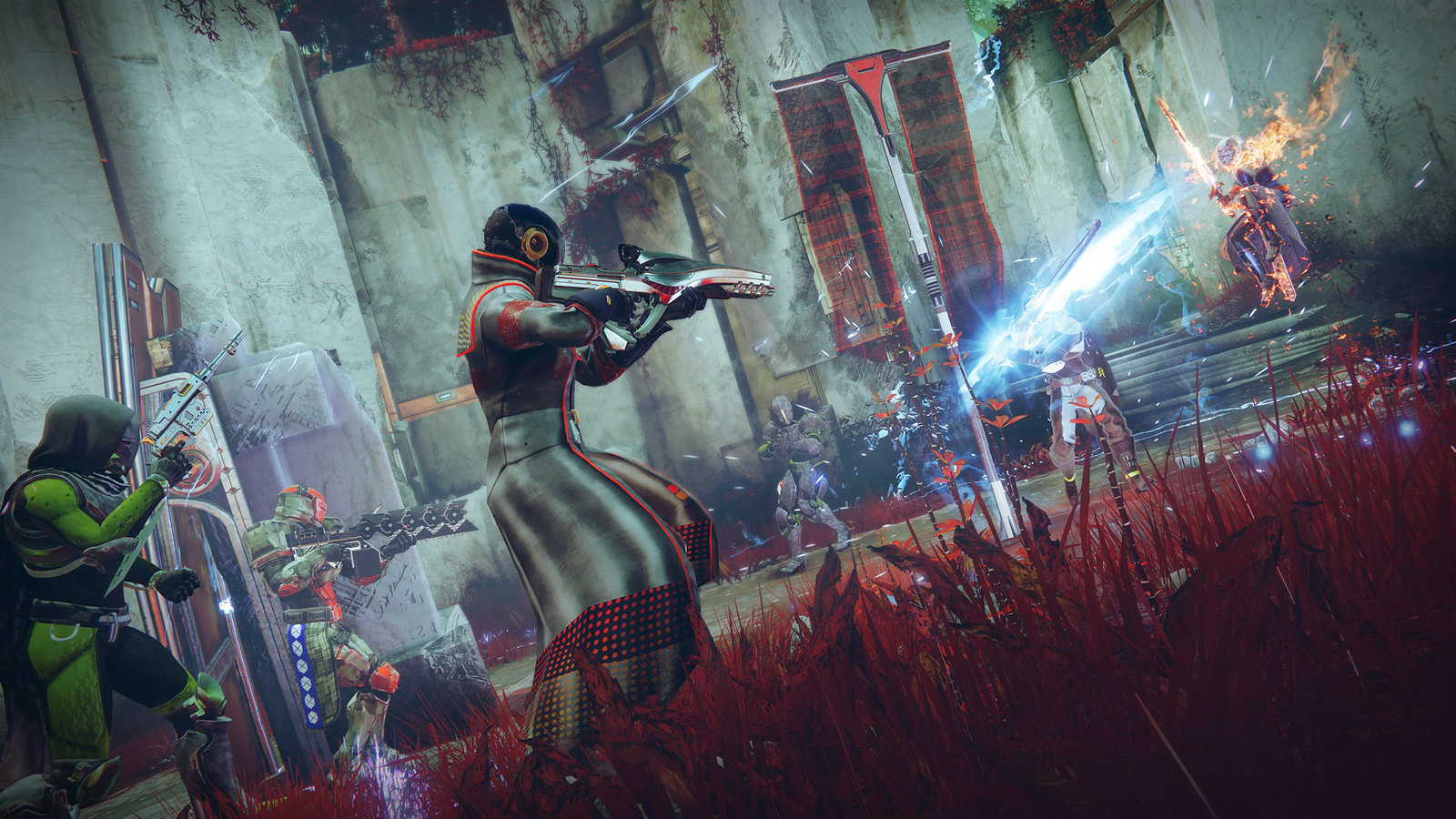 And launch was only the beginning. With today’s update, the next-gen optimized version of Destiny 2 brings console players a series of firsts. Destiny 2 will be playable at an awe-inspiring 4K resolution. But making the game look incredible was only half of the equation. Knowing how crucial fluid gameplay is to the action MMO, Bungie bundled this improvement in graphical fidelity with a buttery smooth 60 FPS. That’s 4K at 60 FPS – a first for Destiny 2 on console.

Along with this responsive high-resolution presentation, another Destiny 2 first is included with this update: A customizable field of view slider. This hallmark of FPS gaming is a powerful feature that allows players to modify the way their character visually interprets every environment in the game. It’s an incredibly personal aesthetic that provides players with a custom way to view the world of Destiny 2. Think about whether you like pictures that are zoomed in and highlight specific subjects, or if you like pictures that are wider and allow you to take in an entire scene – the control to choose a view that feels natural is now at your fingertips.

Coupled with the aesthetic improvement a custom field of view slider provides are numerous gameplay implications. When your view is wide, you can see more enemies, but those enemies are also much smaller and harder to aim at. Conversely, narrow your view and targets become much larger, but your peripheral vision is much more limited. No one option is “best” for everyone and every situation and therein lies the importance and power of this new feature.

The only thing more impressive than these new features might be the seamless way players can upgrade to the PlayStation 5. In the past, console developers and game studios have faced a question when creating new hardware and updates to their games. Namely: Do players who upgrade lose their ability to group and adventure with players who do not upgrade? Furthermore, in a time when so many players have multiple ways to log into Destiny 2, are players asked to have multiple accounts, characters, and progress on each platform they use and own? 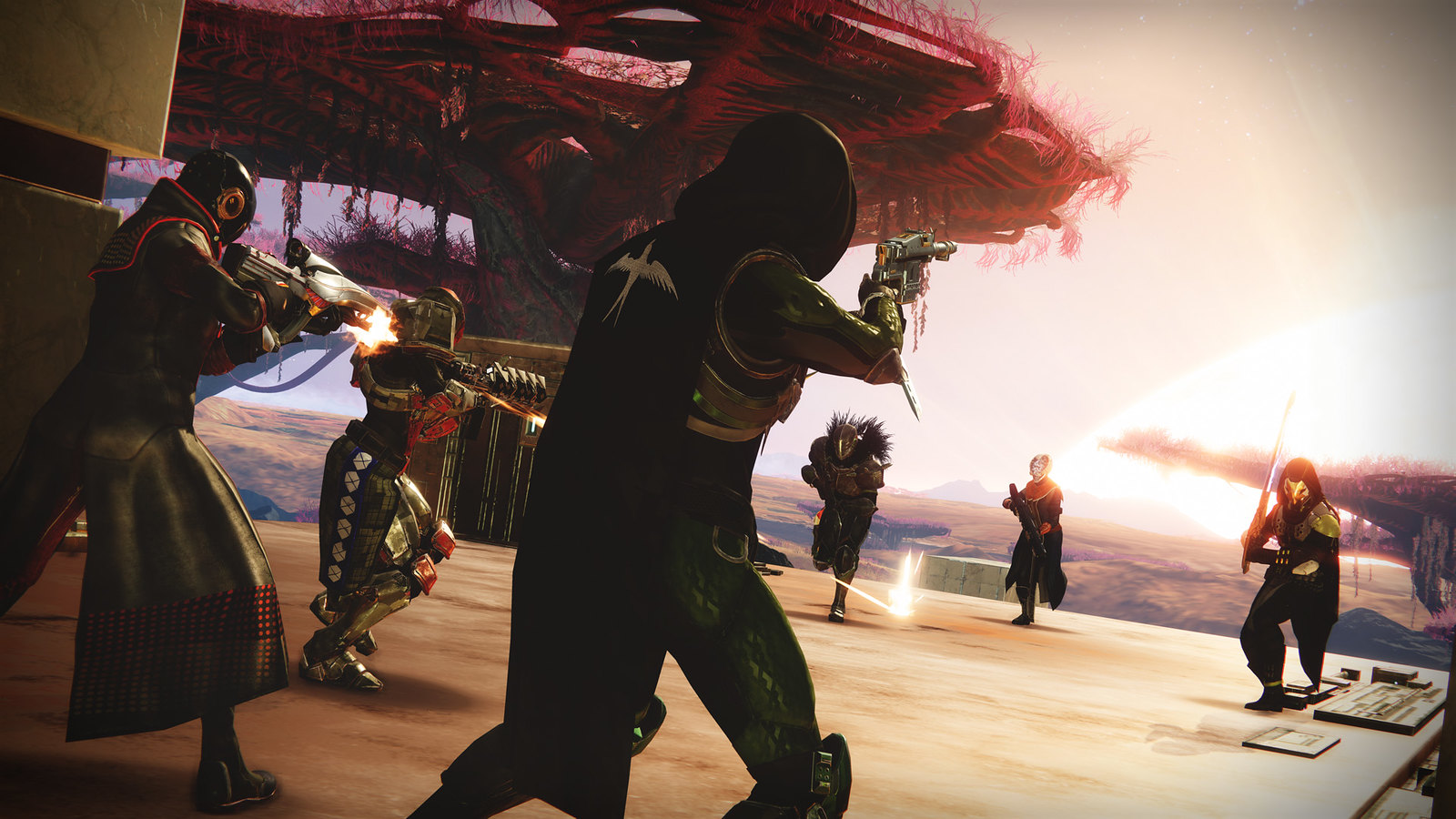 The answer to both these questions is a resounding “no.” Bungie worked with Sony to ensure that PlayStation 5 owners are able to continue playing with everyone on PlayStation 4. Dividing the Destiny 2 universe was never an option. Bungie also made sure to provide players with Cross Save, a feature that empowers players to carry their characters and progress between multiple platforms. So, regardless of where you’re at: On the couch, at your desk, on your phone, previous generation or next generation, your characters are always available, and your friends are always a fireteam invite away.

Great care was taken to ensure that nothing players had grown to love about the world of Destiny 2 was sacrificed. The feel of controlling a Guardian, the critically acclaimed gunplay and arial action is all present and familiar. And now, everything looks better, loads faster, and is more customizable.

The stars have truly aligned for the launch of both Beyond Light and PlayStation 5. The new version of Destiny 2 steps into the next generation of gaming and as it does, Guardians take a giant leap into the frozen frontier of Europa. Power has certainly taken a new form, it’s in 4K, and it’s available today. 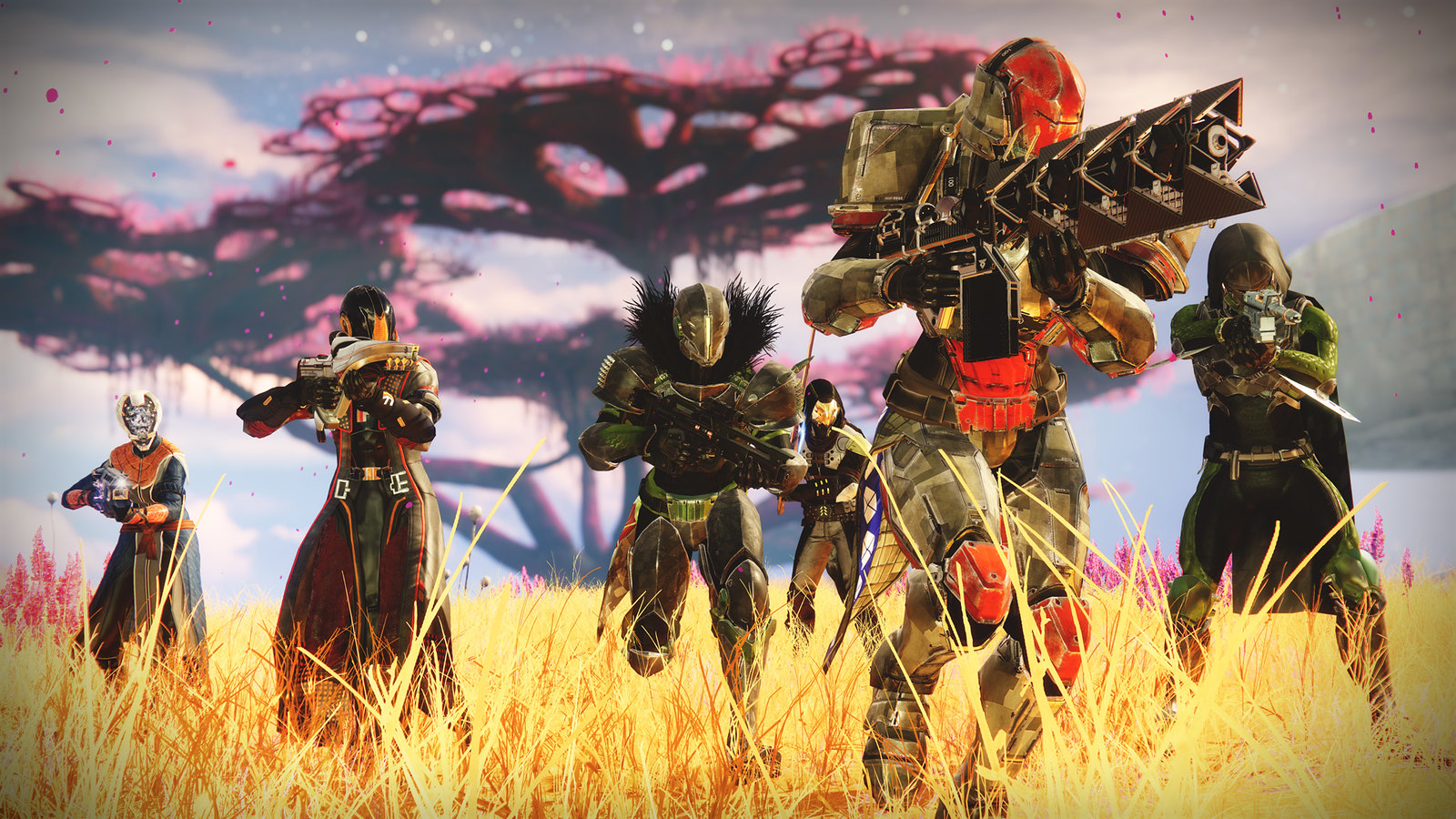