Get your first look at a God of War in action as the PlayStation icon enters Epic’s battle royale today.

Following the final battle of last Season, the Zero Point has become exposed. The danger? The Island’s Characters are now at risk of escaping the Loop. Unable to prevent this alone, Agent Jones has enlisted the help from realities beyond the Loop, including a reality PlayStation fans are well familiar with…

Among the first figures to arrive beyond the Loop is Kratos. As Kratos, you may have taken down Valkyries of ages past, but now it’s time to fight a battle that will shape the future of the Island… Join the hunt to make sure no one escapes the Loop.

Below, we’d like to share more about what it looks like to fight this consequential battle as Kratos — specifically, all his gear plus a brief overview of Chapter 2 – Season 5’s gameplay.

Be What the Gods Have Made You

Kicking off the new Gaming Legends series is the Oathbreaker set, comprised of the Kratos Outfit plus gear from his time in Midgard — all available now in the Item Shop for purchase. Take Kratos with you to join the hunt.

In your previous feats as Kratos, you’ve probably put on many different kinds of armor. As a nod to his Norse adventures, when you play a match of Fortnite on your PlayStation 5 after purchasing the Kratos Outfit, you’ll unlock the Armored Kratos Style in glorious gold. 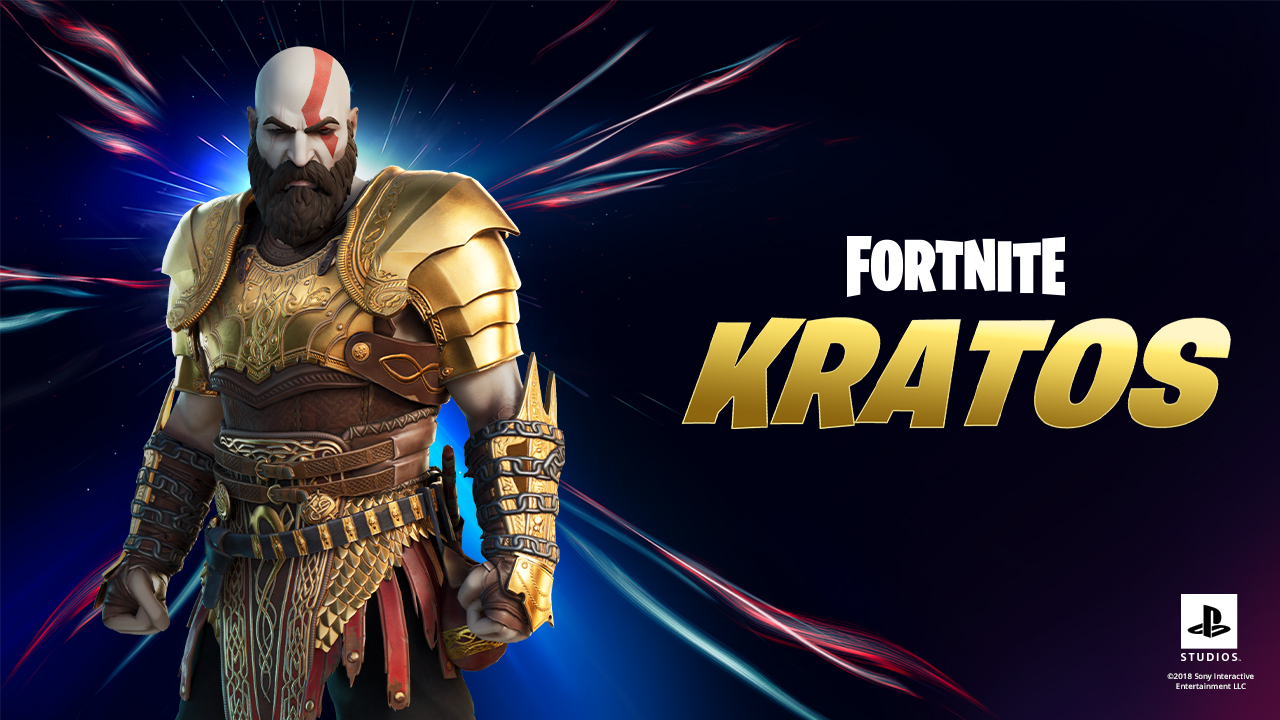 Also available for purchase in the Item Shop is the Guardian Shield Glider, a memento of Kratos’ beloved wife Laufey the Just. And as Mimir gave you wisdom in Midgard, he also has your back on the Island: take the Head with you in battle in the form of the Mimir Back Bling. 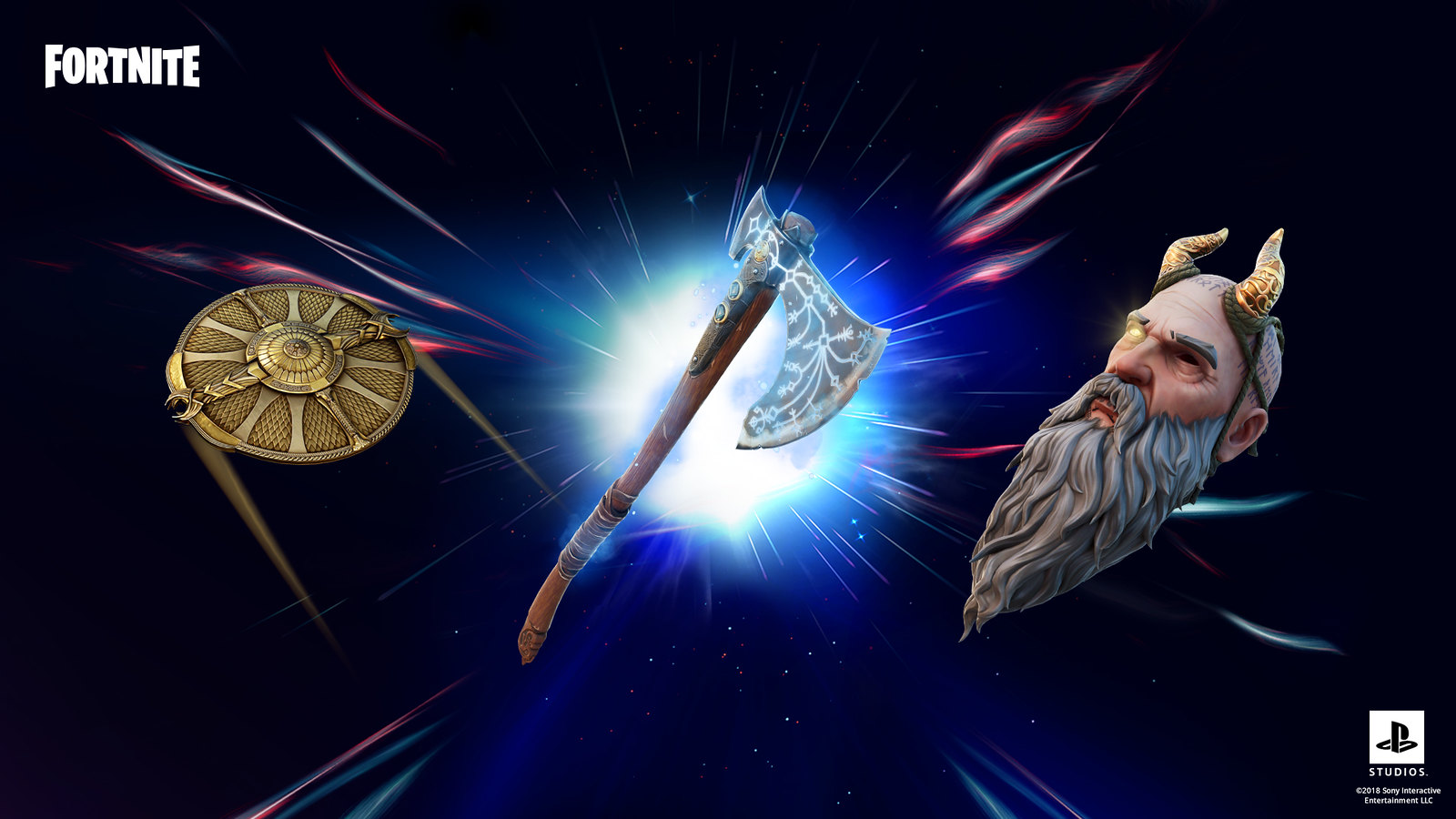 The Leviathan Axe Pickaxe is special in more ways than one, as this Pickaxe includes a built-in Emote. With the built-in Freezing Burst Emote, show off the frozen leviathan.

The Hunt is On

At Epic, we’re excited to have Kratos join the hunt. Not only does his history make him a great candidate for Agent Jones’ mission, but his legendary status makes him an esteemed addition to the world of Fortnite.

“Having Kratos in Fortnite is a mashup that we’ve been talking about for a long time, so it’s especially gratifying to see the collaboration come to fruition! The first thing I’ll do with Kratos in the game is hold hands or maybe go for a moonlit stroll with Mancake. I’m most excited about the Guardian Shield glider, that thing is AWESOME.

I want to give a big thanks to all the devs over at Epic for the incredible job they did realizing Kratos in Fortnite. I’m truly in awe of their talent and passion.”

Need a Chapter 2 – Season 5 primer before jumping in? You may have a familiar ally in Kratos, but the battle itself is quite different than in Seasons past.

In addition to new weapons and locations, this Season brings brand new gameplay. As a hunter, you can take on quests and bounties from the Island’s Characters, get intel from them, purchase their “Exotic” weapons, or hire them to be on your side. And if you don’t want to negotiate, you can challenge them to a duel and reap the rewards.

This exchange of goods and services runs on Bars: your reward for completing quests and bounties and eliminating players. (You can also find Bars stashed around the Island!) But be careful out there: others may have a bounty on you…

Your targets are waiting. Join the hunt.