Inside the layered, global music of The Pathless

My adventures with Matt Nava began first with thatgamecompany’s Journey and continued with Giant Squid’s debut masterpiece ABZÛ. Now, a decade into this partnership we are poised to release The Pathless and I believe this one has pushed me harder than either of the previous two (and honestly, probably more than any score I’ve done, period).

I was lucky to be involved from the very beginnings of the project, and compose alongside Giant Squid’s development for over three years. In that time the conception of the score evolved a lot, both in terms of how it would be technically implemented into the game, but also more philosophically. Whereas ABZÛ is quite linear in its storytelling, The Pathless’ open world design demanded a different relationship between the player and the music. We had to constantly make fine-tuned adjustments about when we felt our job was to gently accompany the unguided wanderings of a player, versus when we should more aggressively inject into the game unapologetic emotion. 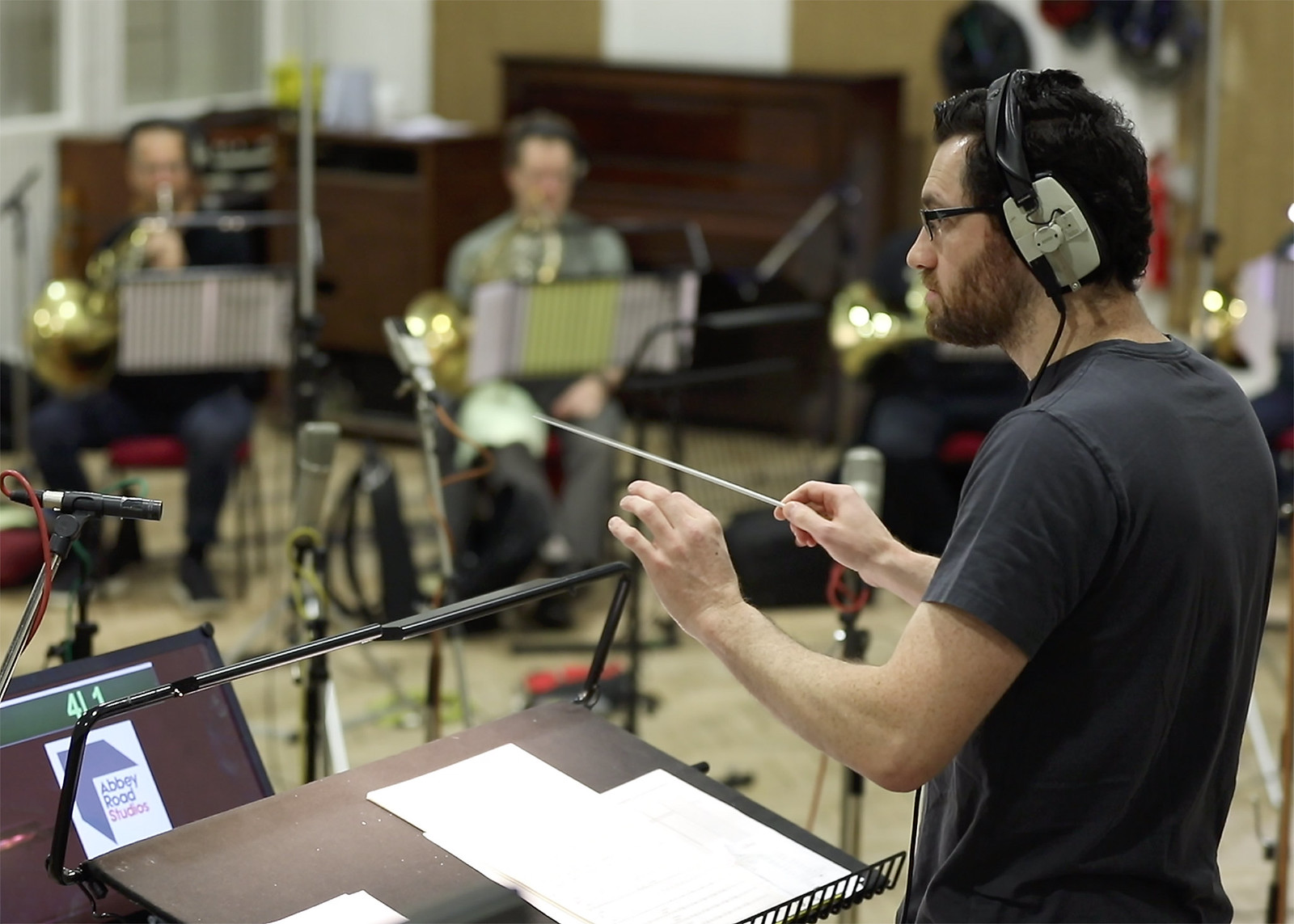 All told I recorded 104 musicians and wrote almost three hours of music. The score, which is built around what I call “a global jam band,” fuses musical traditions of Tuva, Scandinavia, China, Eastern Europe, Mongolia, Appalachia, Western Africa, and hints of the Middle East, all intermittently mixed with orchestral flavors.

The goal was to create something which feels like a “playable mythology,” as if the player is experiencing firsthand the story that underlines the tale behind a constellation or a cave painting. It’s something deeply human, exploring some of our most enduring ideas, across every culture on the planet. 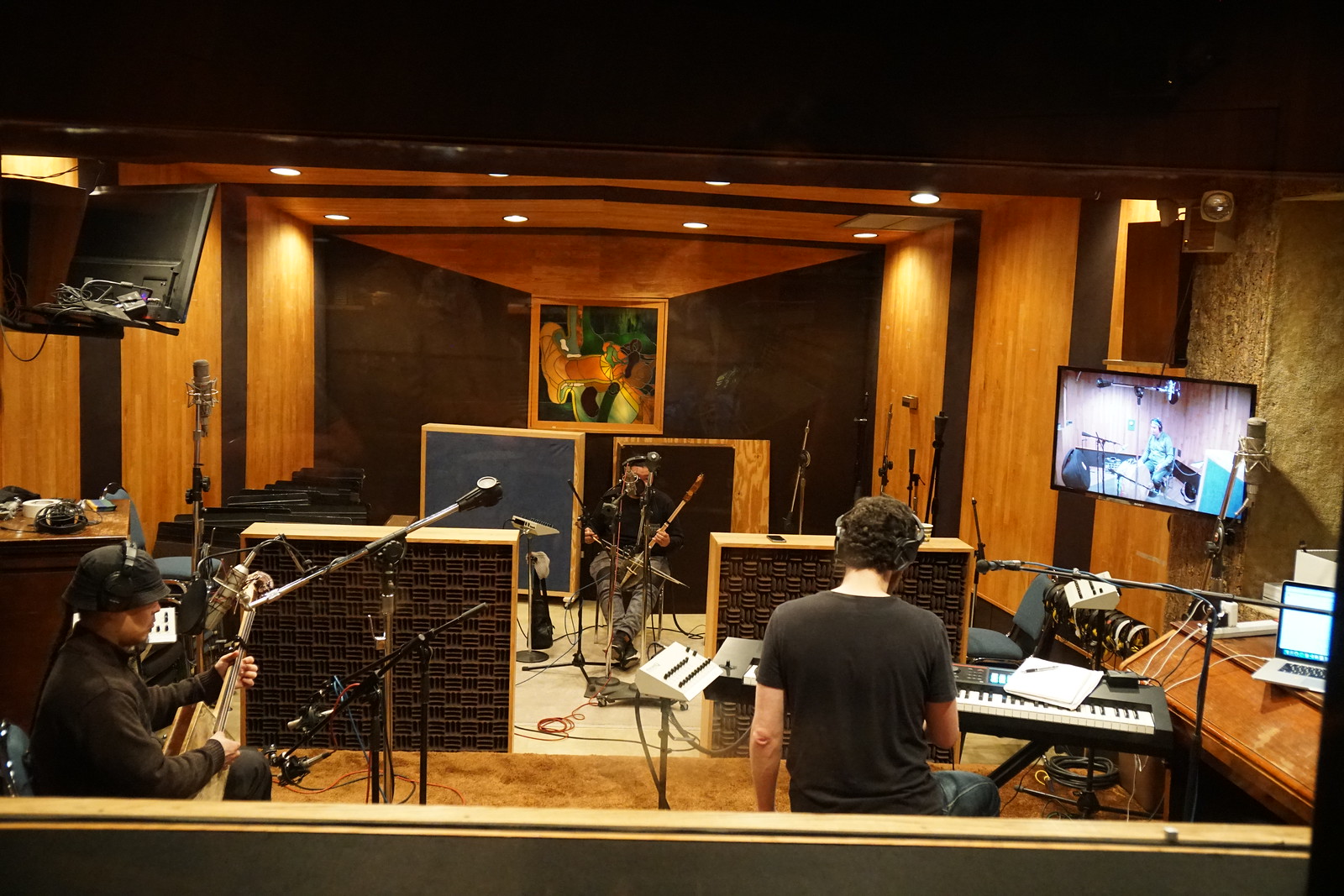 The resulting scope was significantly beyond our prior games. Working again with my amazing partner in SoundCrime Steve Green (Giant Squid’s sound designer and audio guru), we’ve crafted a large-scale interactive score that dances with the player’s choices throughout their adventure. As you explore, solve puzzles, glide through the clouds and engage in the dazzlingly intense battles, the score will seamlessly bob and weave with you.

I can’t wait to pull the curtain back in more detail as we get closer to launch. This has been a labor of love unlike any other and everyone involved gave it everything they have. Thank you for taking a look and we’re excited to see what you discover on November 12! 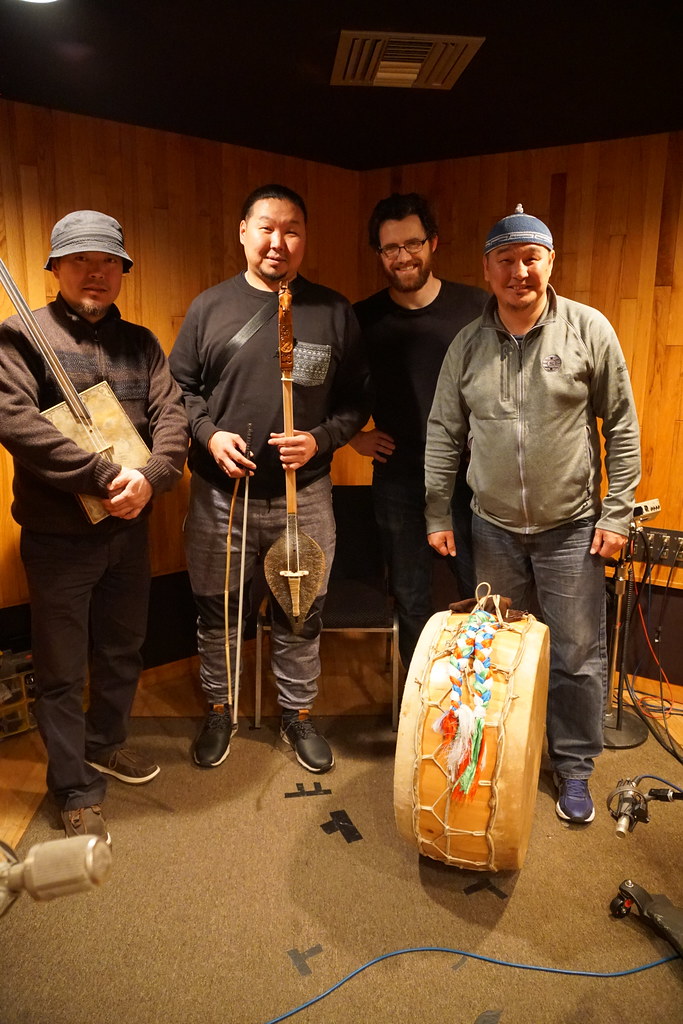 The Alash Ensemble from Tuva, with composer Austin Wintory