Details on the stirring sounds of the Demon’s Souls soundtrack, coming soon to digital and physical formats.

For me, the most iconic element of Demon’s Souls is the way the title utilizes sound and music. Music is used sparingly, and fear builds within you from its absence, and a sense of loneliness and desperation creeps in. But the void left by the music is filled with sound, which surrounds you and envelops you. Every drop of water above you and creak of wood below you add to the tension and excitement. You wonder what caused those rocks ahead to fall, or what those wails are in the dark. The soundscape is both atmospheric and frightening, immersing you in this brutal and beautiful world.

Only when you face your greatest challenges, the horrific and terrifying bosses, does music burst onto the scene, creating the backdrop to an epic encounter. The music defines these unforgettable moments. 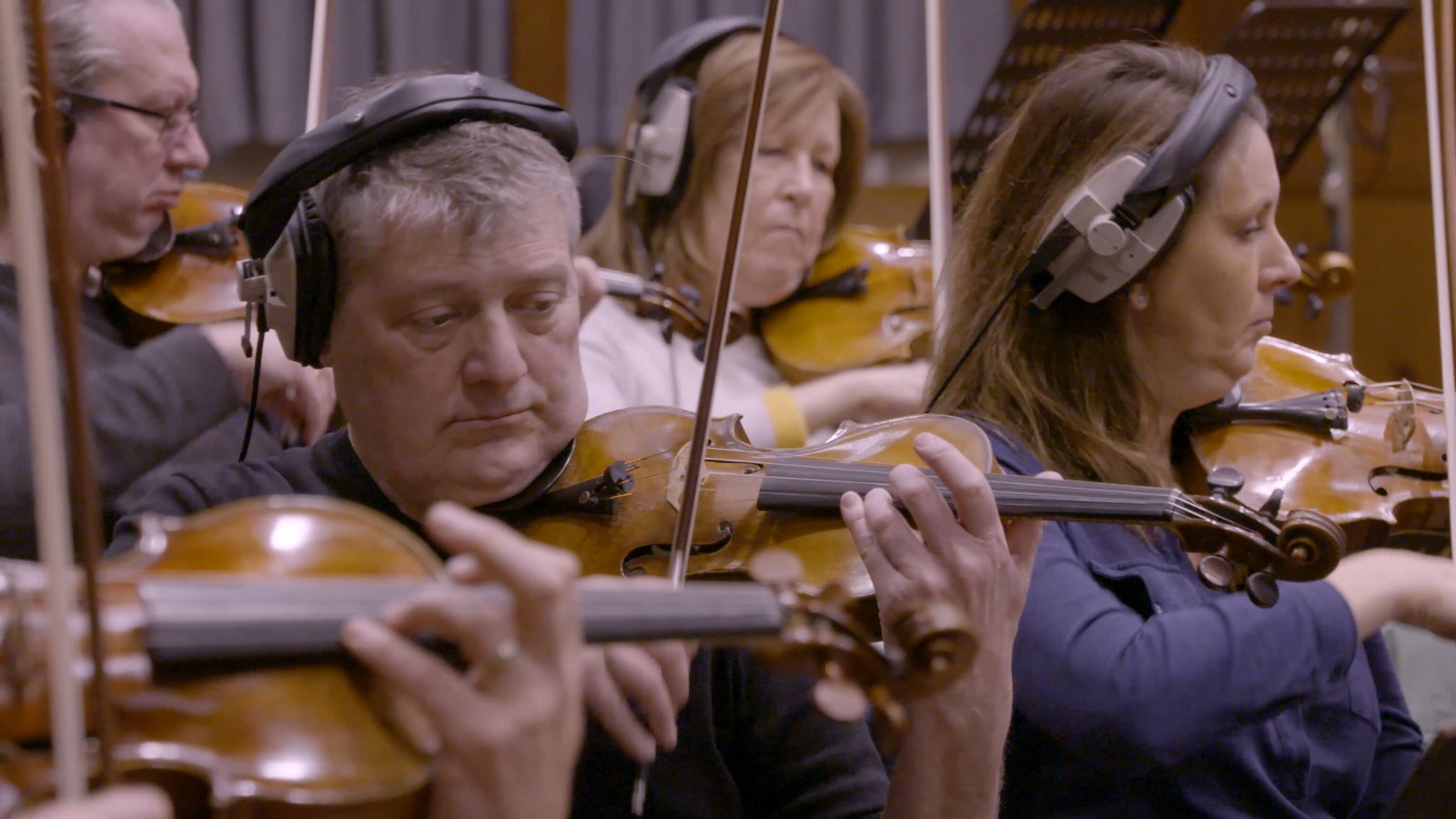 It’s not only the music that defines this world, but also the incredible characters that inhabit it. Some good, some bad, but all with a tale to tell. We were lucky enough to get many of our original voice cast back to take on their iconic roles, with all dialogue being rerecorded. It will be great to see players of the original game falling in love with their favorite characters and voices all over again.

Countless hours were spent adding thousands upon thousands of new sounds to the game, really bringing this world to life. These are the sounds of Boletaria that will disturb your dreams. Will you go mad from the incessant beating of the heart and the haunting singing in the Tower of Latria? And how many of you will find courage in the face of the skin-crawling skitterings of the Armored Spider deep in the belly of Stonefang?

Perhaps that courage will come from the music. We lavished as much attention to this as the game’s soundscape. We reimagined the original score by Shunsuke Kida, creating dramatic new arrangements of his wonderful themes. Everything was rerecorded at Air Studios in London, with a world-class orchestra and choir. You can even hear the famous pipe organ at Temple Church that adds a haunting backdrop to many of the tracks. 120 of the finest musicians in the world perform on this score. And we’re incredibly proud of it. 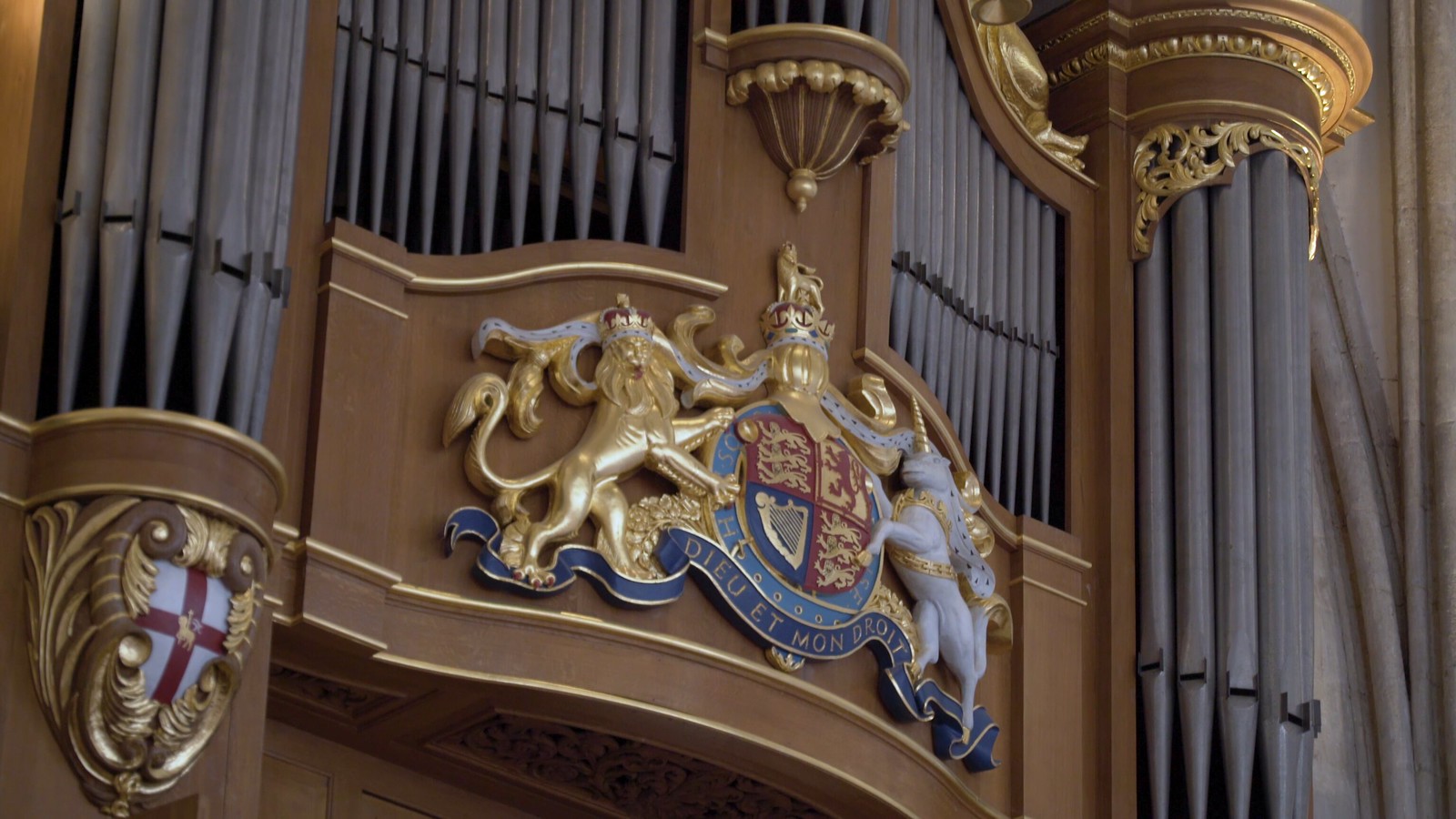 We’re happy to announce that we will be releasing the soundtrack to Demon’s Souls on digital platforms on November 26. A CD release by Milan Records will follow shortly thereafter. Or for those like myself who are old at heart, or just connoisseurs of older media, then you can enjoy this amazing soundtrack on vinyl with pre-orders scheduled to open in early December. 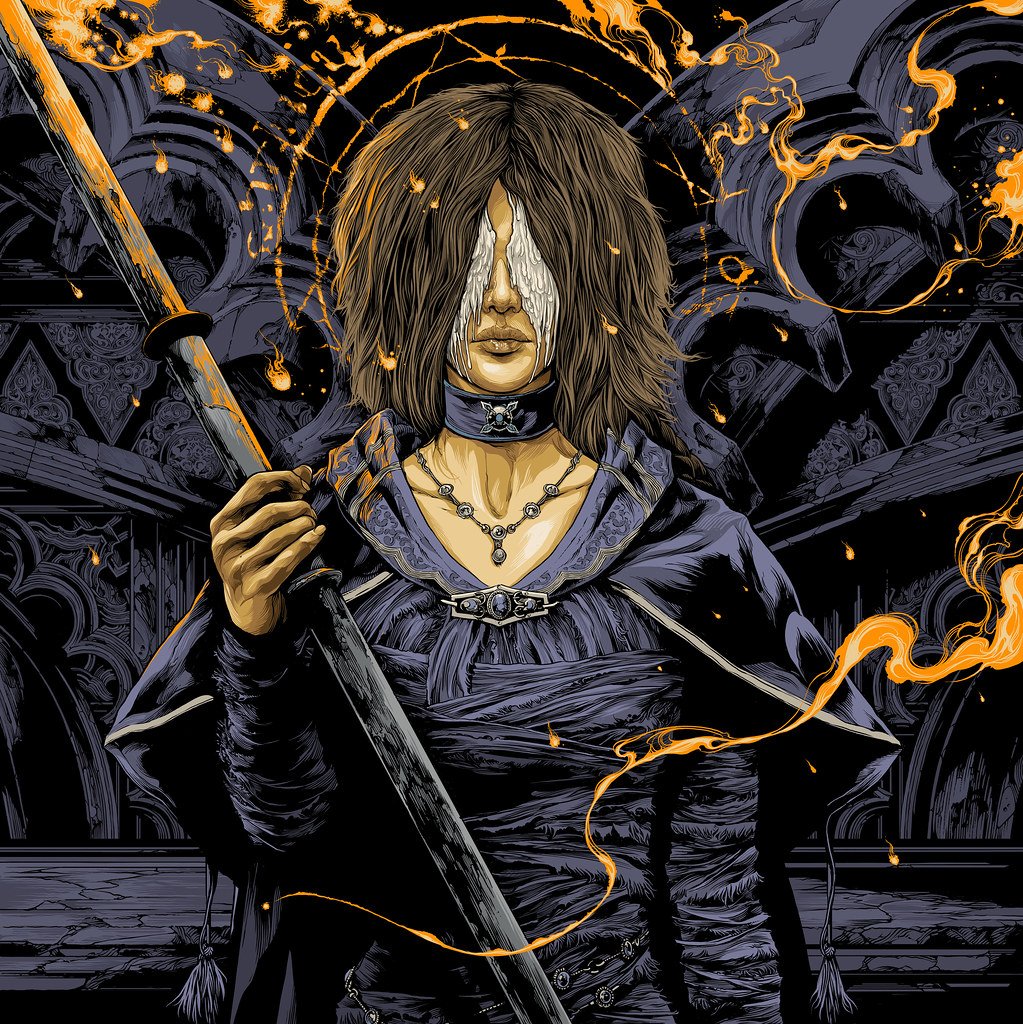