How No Matter Studios embraces PS5's features to optimize immersion.

Hi, I’m Brian Parnell Director at No Matter Studios. Today I’m excited to announce that Praey for the Gods will be available for PS4 and PS5 Q1 2021!

No Matter Studios is a tiny studio of three developers and Praey for the Gods is a crowdfunded game that has been in development since 2016. Since that time Tim, Chien and I have been working around the clock to get the game ready for a v1.0 launch with new boss content on PS4. 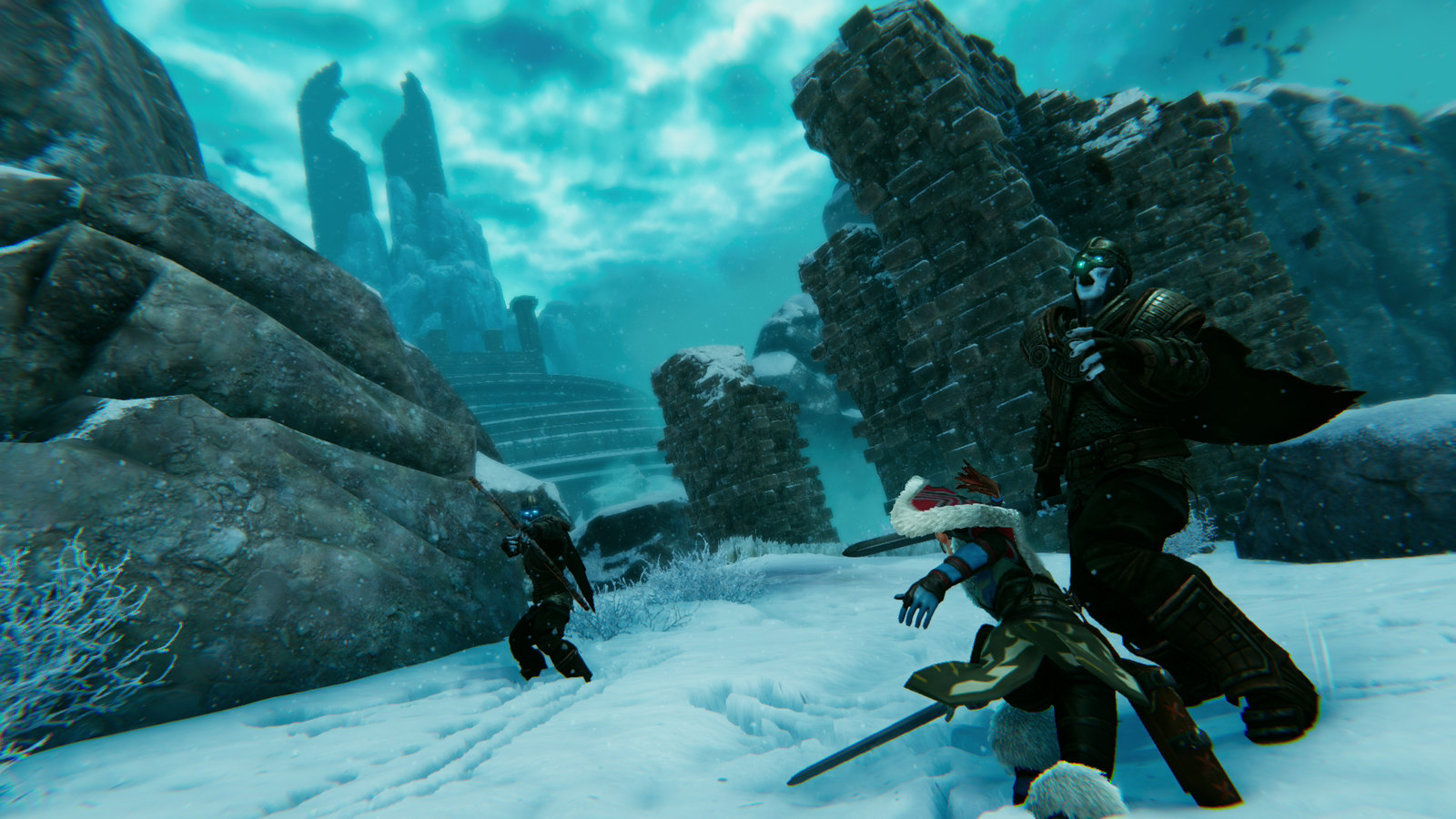 As a small team of three Chien was already focused on PS4 and had implemented a number of optimizations over a series of months that got us running at a solid 30fps on PS4. It looks great on PS4 and runs well, but on PS5 the game is truly amazing. 60fps right out of the gates, at max graphical settings, full shadows, high res textures it is awesome. Load times are dramatically reduced — it runs like a dream on PS5. 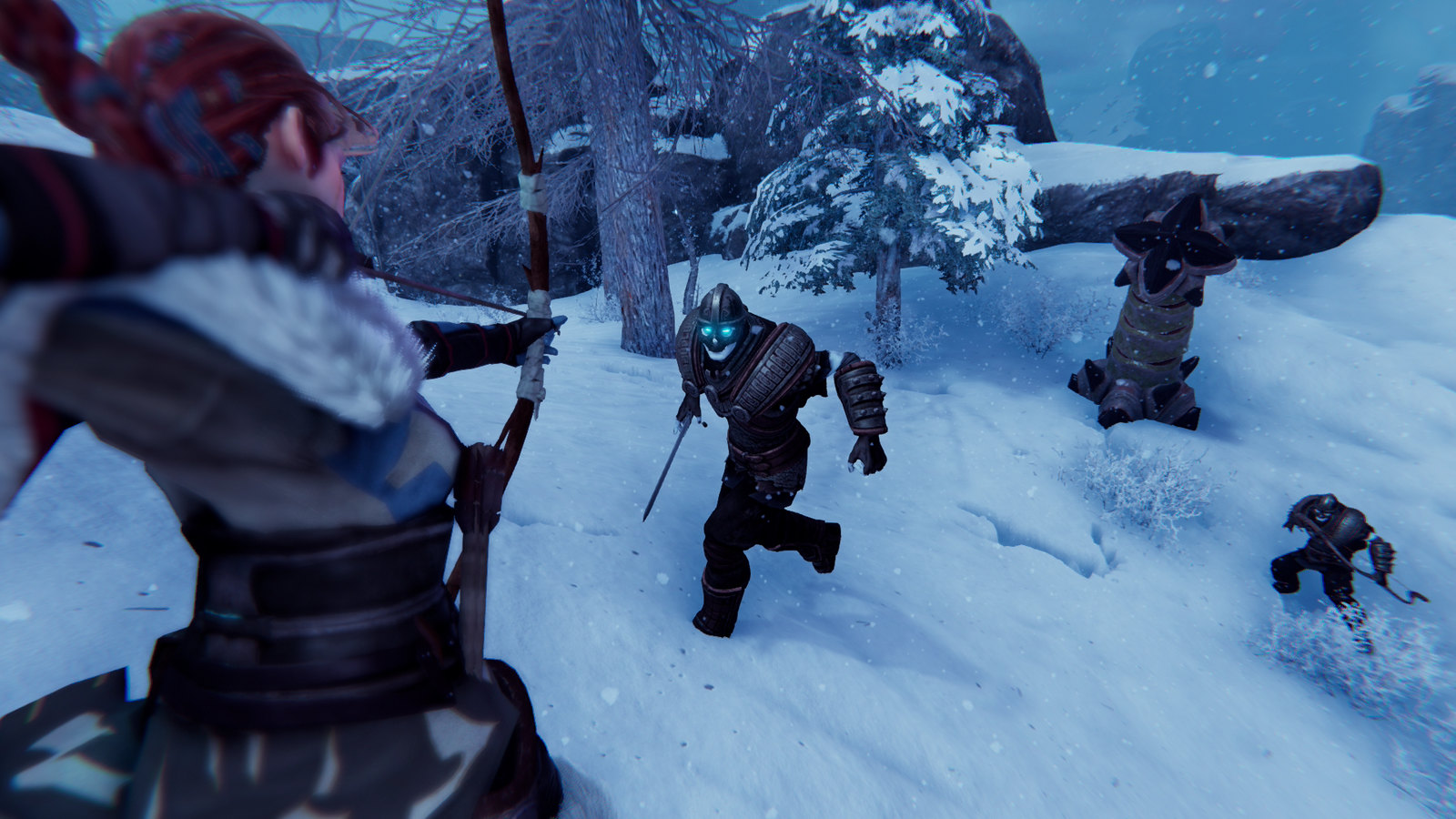 Of course, our next thought was DualSense. We had played a couple demos from Sony showing how immersive it could be. Our minds were blown; DualSense is such a big deal. Feeling your bow draw back and the resistance match on the controller’s adaptive triggers is so visceral. Feeling your feet crunch through deep snow, the tug of your sail cloth popping open as you leap into the air, or feeling the wind blow — all of these impacts are felt in your hands as you control your character. It’s so satisfying and incredibly immersive. For a game like ours, it brings so many details of our world to life and makes interactions that much more compelling.  We’re still digging into the DualSense controller and will continue to tune it as we polish the game for our launch. 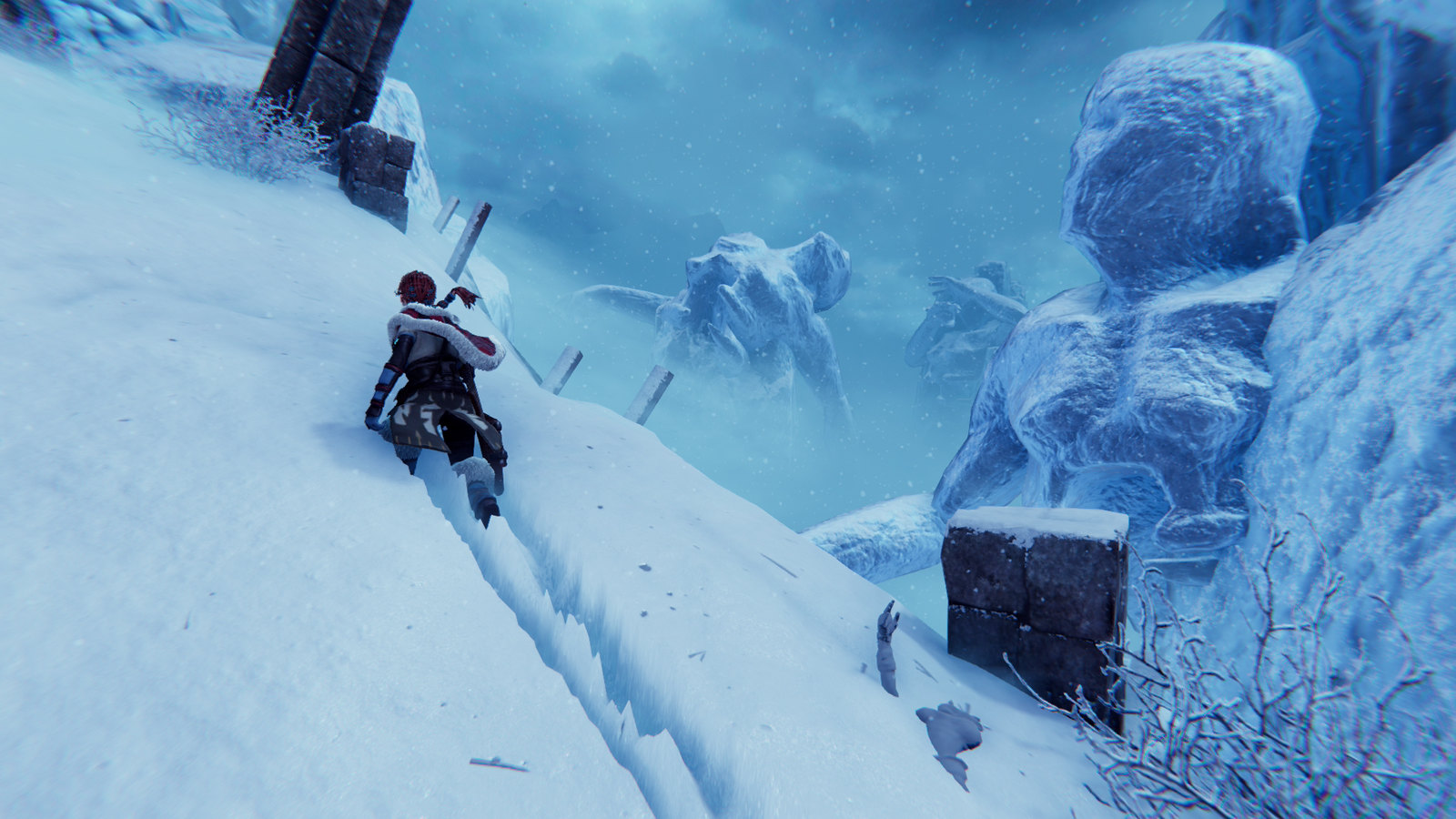 We want everyone to be able to play the PS5 version when they can so Praey for the Gods will have a free upgrade from the PS4 to PS5. This means you can buy it on PS4 and when you pick up a PS5 console the game will automatically upgrade when you play it on the PS5 version. 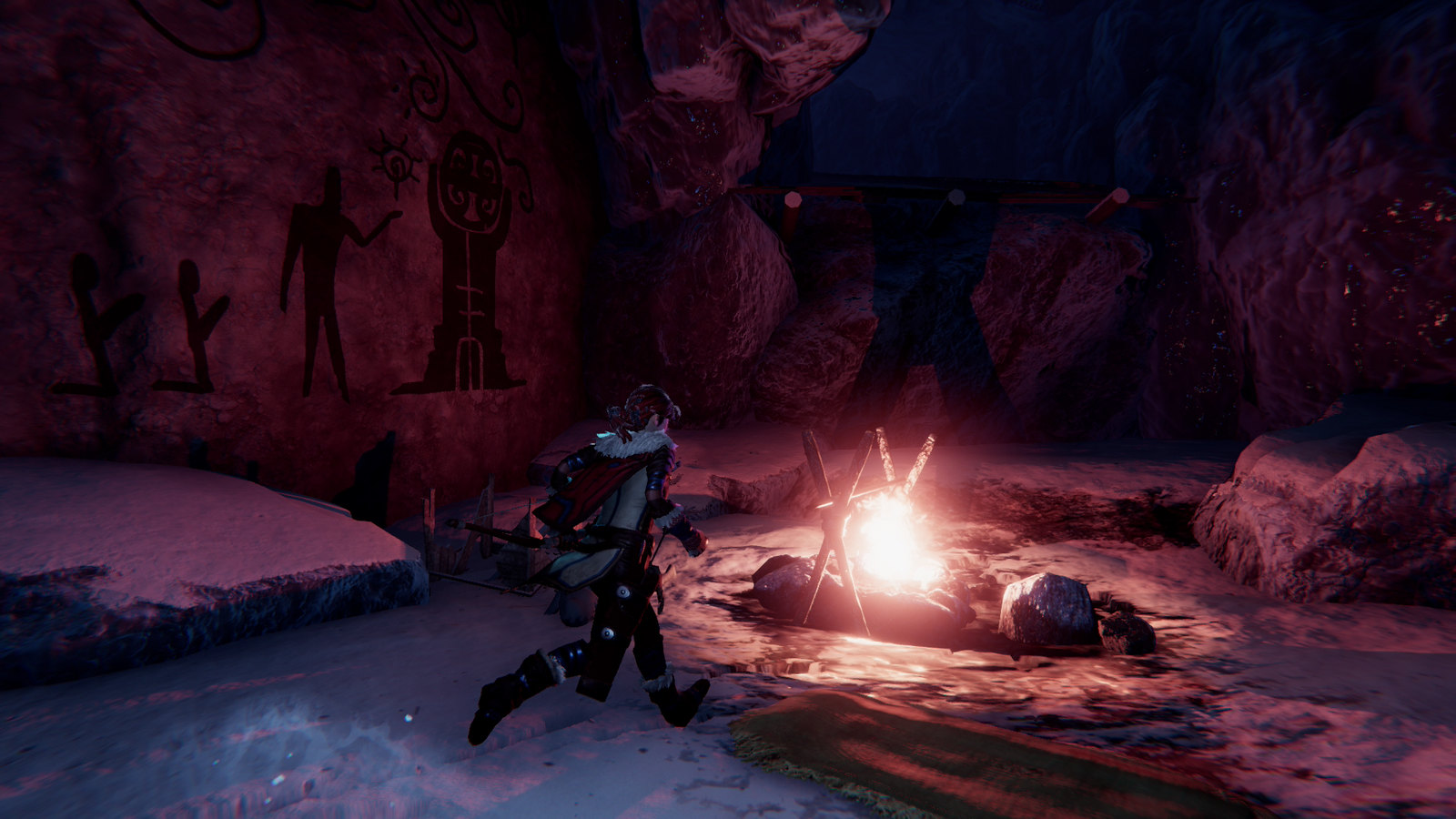 We’re in the last stages of development and focusing on making the PS5 version the best it can be. We can’t wait to have you all get to play the v1.0 version of Praey for the Gods when it ships early Q1 2021 on PS4 and PS5.

no matter studiospraey for the gods