A beginner’s guide to the multiplayer’s Survival Missions

The mode is headlined at launch by two distinct gameplay types: two-player Story Missions and four-player Survival Missions. We’ll let you uncover the gameplay intricacies of the former for yourself. The secrets of the latter are equally thrilling to discover while on the battlefields of Tsushima; this primer is built to guide you on the basics and allow you to focus on developing your legend.

Each Survival Mission is a fight to defend multiple locations on a map for multiple rounds, repelling increasing numbers of ever-strengthening enemy hordes who charge in from set areas on the outskirts of each map. If they hold a contested point long enough, it’s lost until you complete the next boss wave. Lose all points and your mission is over.

To ready you for your first forays into battle, here are seven tips:

1. Make best use of your chosen class 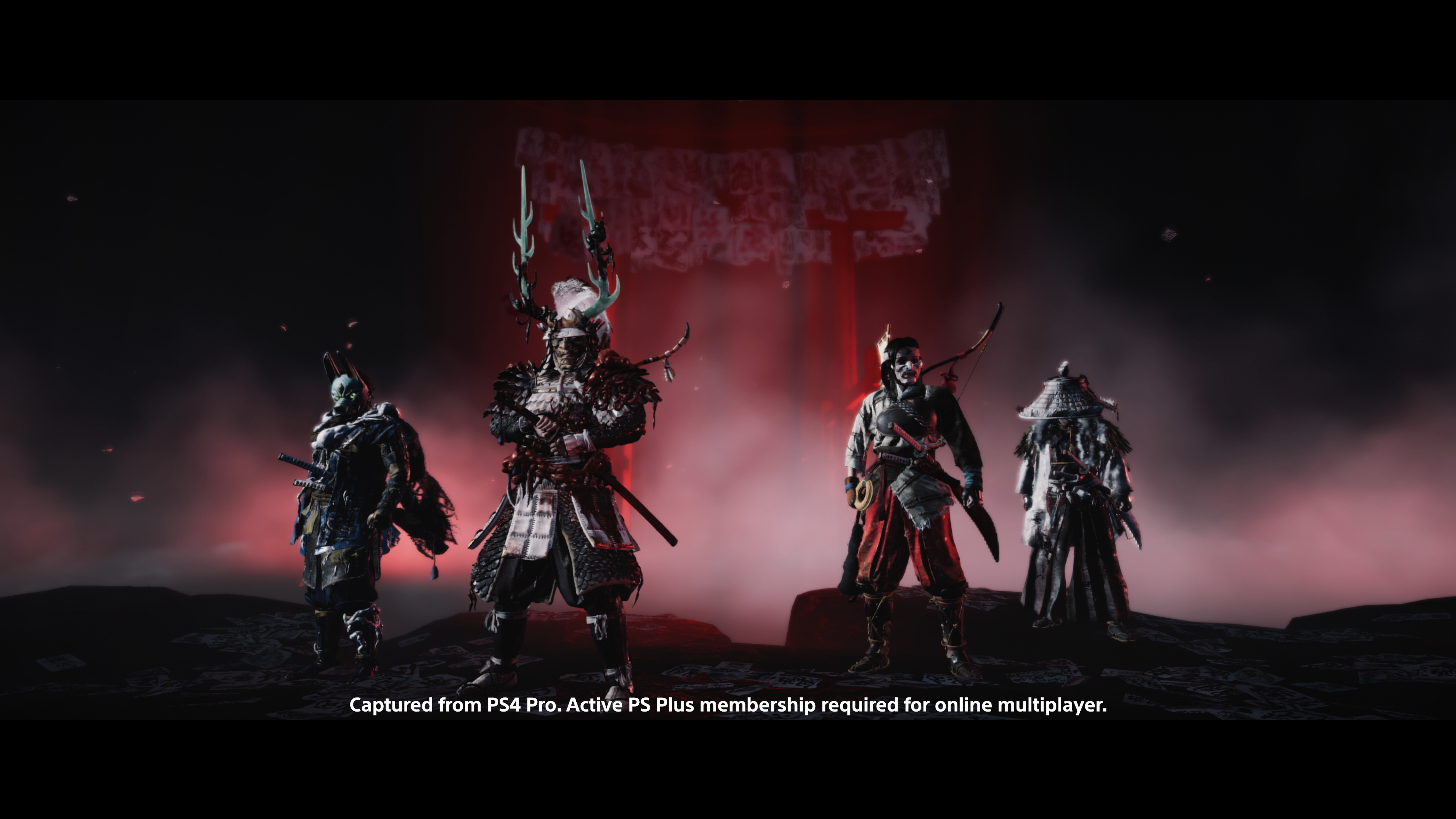 Once you pick your starting class, you’ll need to increase your class rank to unlock each of the other three. Teams can combine any mix of classes and all can use stealth, melee, and ranged attacks and equip gear. But you should lean into the class attributes: a diverse team can tackle any challenge. The Samurai is your frontline fighter and can draw the attention of a horde, while the bow-wielding Hunter works best with a height advantage, avoiding shield blocks to land headshots from above. The Ronin’s Ultimate ability resurrects all downed party members (every class can revive a fallen ally given time, but doing so exposes you to an attack). The Assassin’s ability to turn invisible gives you an efficient way to inflict heavy damage on the more troublesome foes. 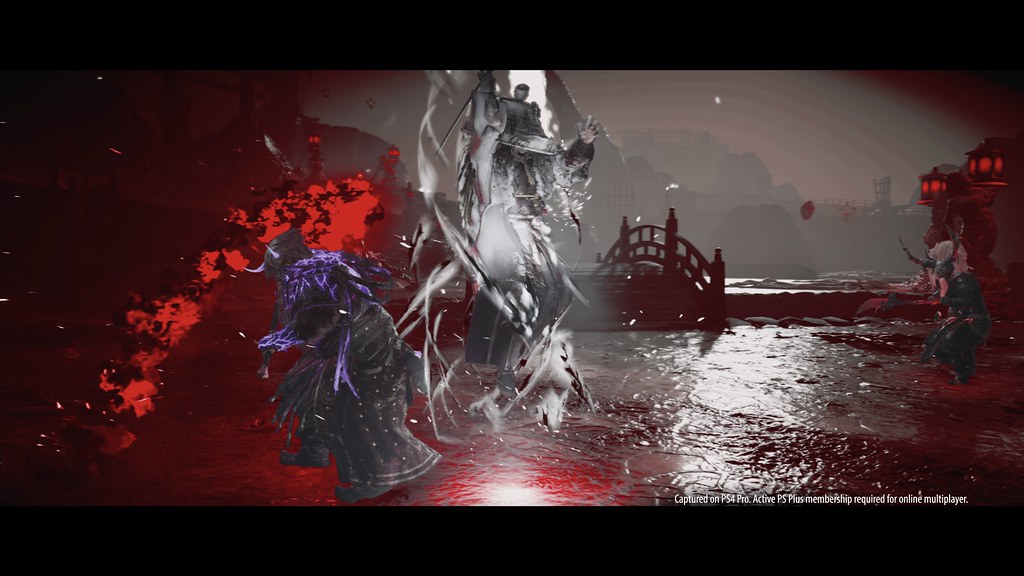 The enemy horde is many, you are but four. Yet each of the four classes has a unique Ultimate ability. Gradually fill your Resolve meter by attacking foes. Once it’s full, trigger your Ultimate by pressing L1 + R1.

Ronin’s resurrection ability aside, these Ultimates are built to topple multiple enemies in a few heartbeats. The Hunter will launch multiple arrows in one pull of the bow, damaging any foe in a wide arc in front of them. Plan the strike when hordes are spreading out of their spawn areas or activate from above when enemies are packed tightly inside a defense point.

Samurai will bounce between multiple nearby enemies, their choice of targets guided by a flick of the left stick, while the Assassin can teleport across the field of battle and land critical strikes. Combined they can quickly thin out horde numbers.

It’s worth noting you can’t be killed for the duration of your Ultimate’s animation.

Even when you learn where a map’s spawn points are, their order is randomised. Fireworks will erupt above where the next horde is coming. So divide up the sky between you during lulls in battle. When you see fireworks, use the game’s Ping system – press R3 while aiming to activate a marker on the map for your team to see  – to guide your team to where they’re needed.

Numerous structures, walls, even cliffs stand between you and each defence point. But parkour skills and a grappling hook are your tools to flow over roofs, swing across courtyards and spider your way up near-vertical slopes. Learn the quickest way between each defence point. Not only does every second count as rounds increase in intensity but you’ll also feel every inch the fleet-footed warrior as you dart across maps.

And don’t have any fear of falling. In Legends, there is no fall damage, so don’t be afraid to leap off cliffs (you will need a moment to get back on your feet though).

5. Fight for every defence point 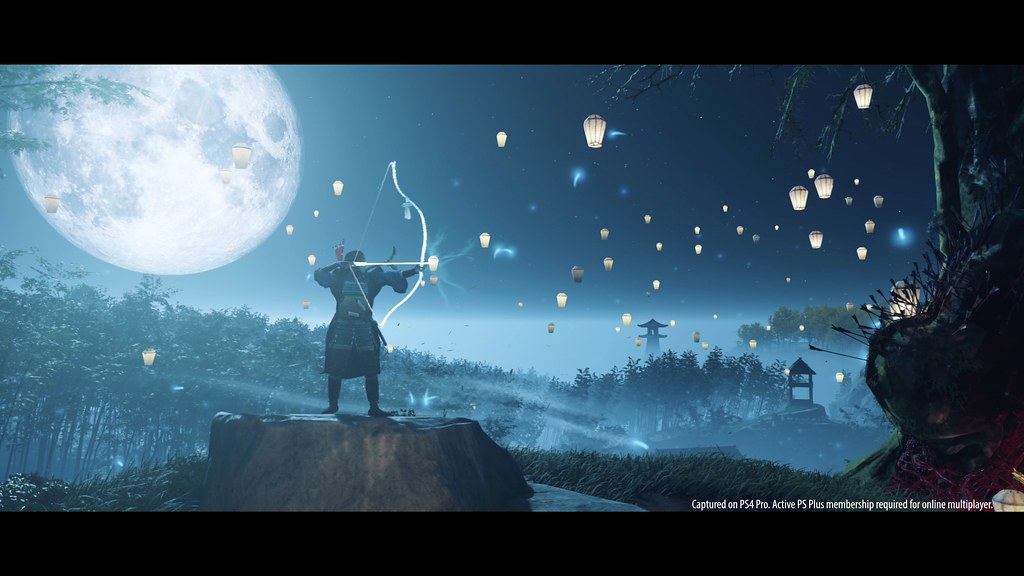 Every defence point lost will reduce your team’s shared health bar, drastically reducing your chances of survival. So never consider an area lost until the match’s UI tells you so. You still have a chance to recover them: every fifth round is a Boss Wave, winning which will restore control of all defense areas.

Later rounds will send in hordes thick and fast, so you’ll need to split up to repel them. Don’t try to solo unless things are desperate – two pairs are best.

6. Choose and use your Gifts wisely 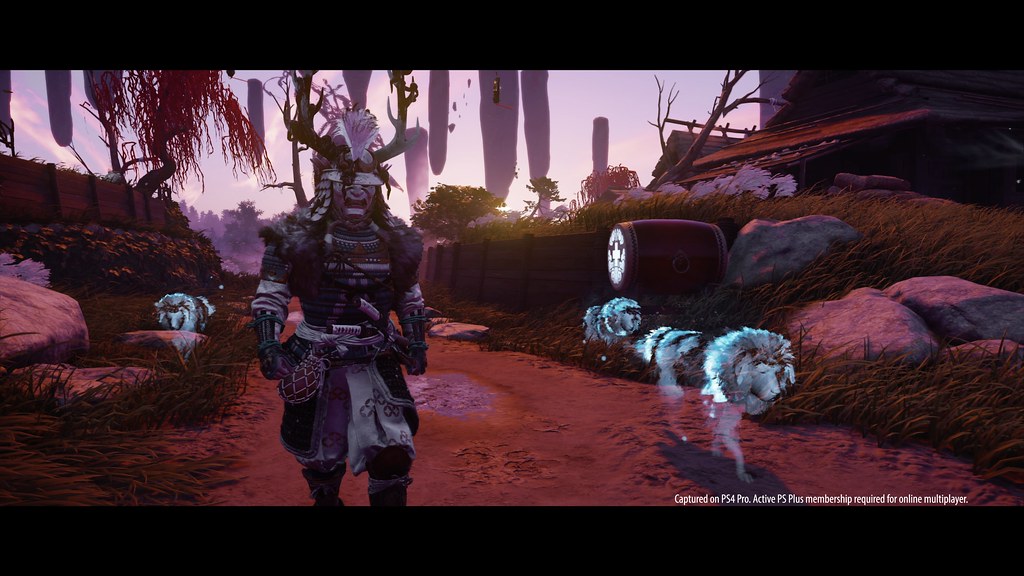 Most rounds offer bonus objectives. They’re worth doing, as they’ll add extra coffers to your Magatama total, which increases as you down enemies and survive each round. What can you spend this currency on? Every map contains a shrine with purchasable – weaponised – Gifts, such as being able to ignite nearby enemies or summon a spirit animal to fight alongside you. Once a shrine is activated, each Gift can only be purchased by a single player, and has a cooldown period before being buyable again. In later rounds when horde numbers increase and powerful Oni appear, Gifts can mean the difference between holding a point or losing it. So don’t squander them. 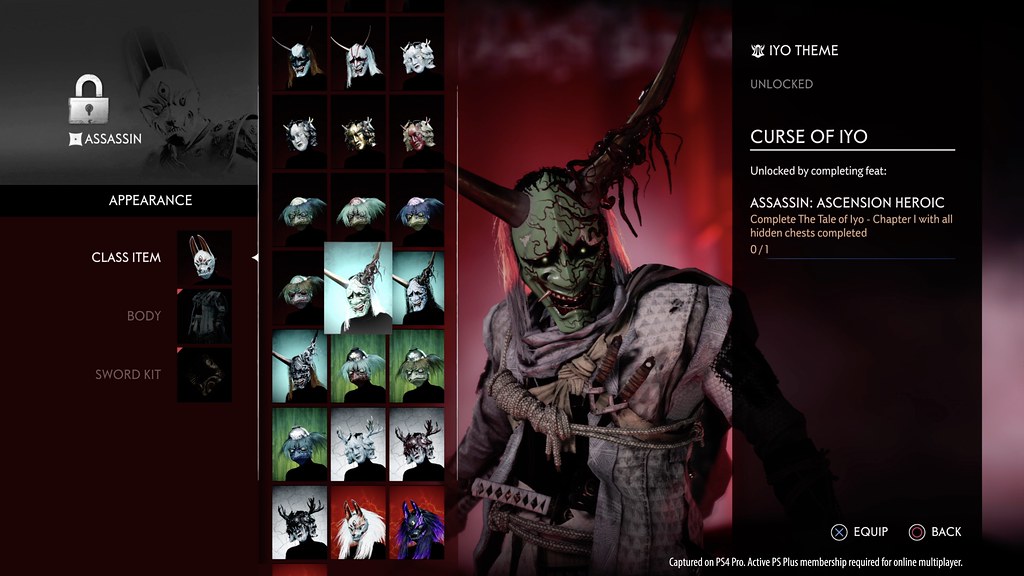 Whatever gameplay type you play in Legends, all will add to your XP which in turn will increase your class’s Rank, and unlock new techniques and cosmetic items. Once you finish a match, make sure to dip back into your character’s profile on the main menu screen to equip better gear and unlock (and deck yourself out in) some new outfits.

You can find out more about Ghost of Tsushima: Legends here. Now get onto the battlefield and practice your teamwork!