Creating the world of Amnesia: Rebirth

An exploration of the mysterious locations in Amnesia: Rebirth, out October 20.

One of the things we are most proud of in Amnesia: Rebirth is the range of environments in game. So proud, in fact, that we made a whole trailer about it:

As you can see there is a wide range of inside and outside environments, as well as levels taking places at all times of the day, from dusk to dawn. In fact, the variety is so great that nearly every single level takes place in a new type of location or a twist on an older one.

The biggest reason for us to go to all of this trouble is that we wanted the game to feel like an epic journey. Our protagonist, Tasi, is trying to save her loved ones and get home, and this would play out as a struggle through a hostile world. By arriving in different locations at

different times of the day, we can give a much stronger sense of travel and progression, and of the sheer scale of the hardships that Tasi has to endure. 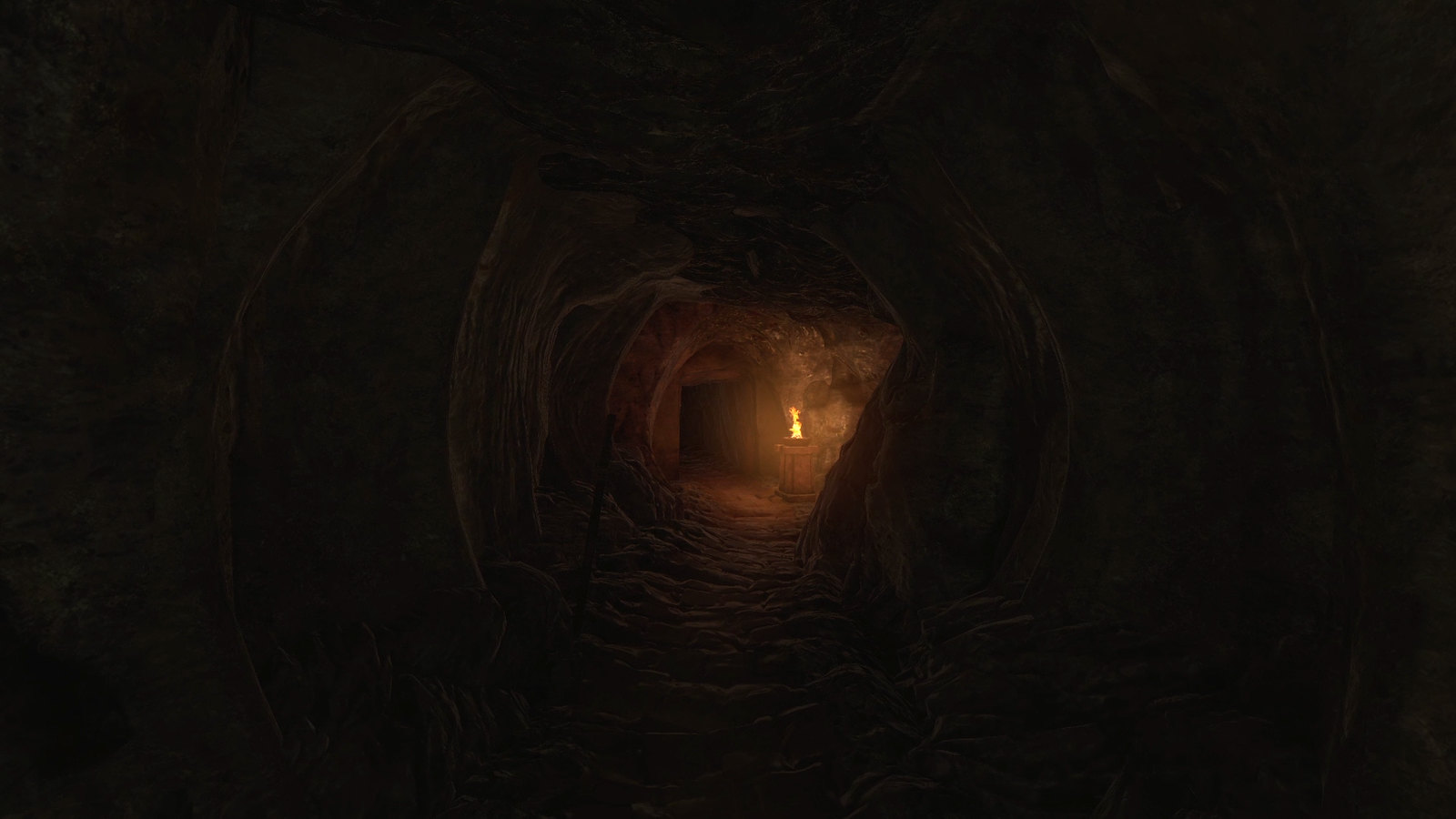 Another reason for having this variety of environments is to provide an incentive for the player to keep playing. In a horror game the core experience that you are trying to evoke is terror, which is not very pleasant. This is in stark contrast to most other games where the core gameplay loop is usually enjoyable in its own right. In a horror game, you are always running the risk of the player quitting, because of the game being too successful at doing what you set out to do! If the player knows that there will be something new and exciting ahead if they manage to overcome their current ordeals, then they are much less likely to drop out. The promise of new environments works well for this, as do other things such as captivating narratives or unsolved mysteries. Of course, Amnesia: Rebirth will have these things as well – some of them are hinted at in this trailer!

When deciding on the environments in the game, it quickly dawned on us that setting most of it in the desert wouldn’t do. In full sunlight a desert looks too much like a day at the beach, which wouldn’t invoke the sense of dread we wanted from this game. So we thought up a lot of other, scarier, environments that would become part of Tasi’s journey. This includes caves, old forts, lost ruins, and other much stranger environments. 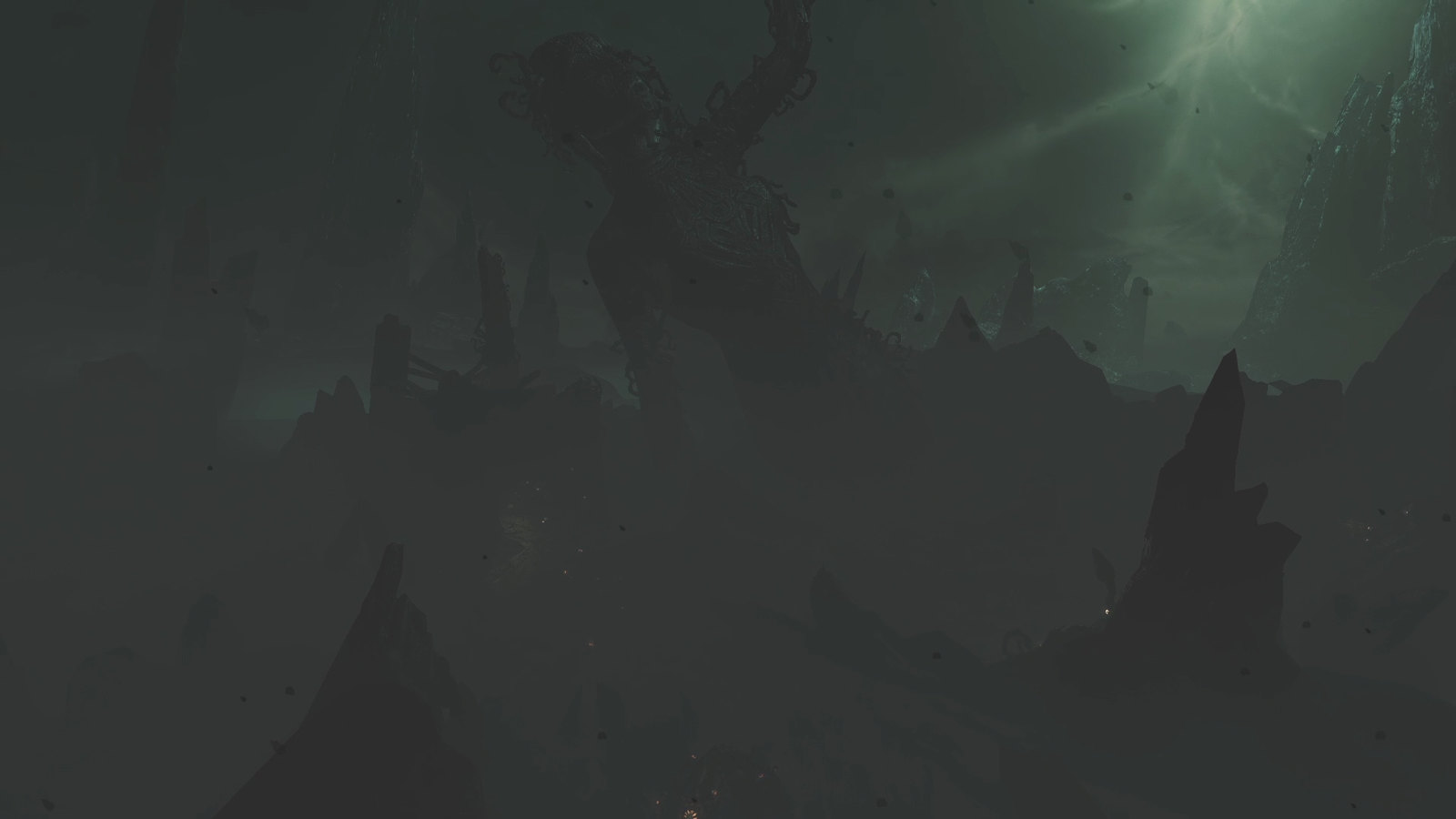 Creating this many environments was one of the hardest things that we did during development. When making the first Amnesia game everything took place inside an old castle. The whole game was based inside the same basic structure. This means that we could use the same door at almost any place in the game.

Things are not that simple in Amnesia: Rebirth. The problem is that many of the environments don’t have much in common. This leads to the first big issue we ran into: we couldn’t really share resources between levels. In Amnesia: The Dark Descent, and to a certain extent our latest game, SOMA, most basic resources – for example floors, walls, and pipes – could fit anywhere in the game. Rebirth has it much trickier. Most of the assets for the caves really only work within those caves, and so on. So when we needed an interior for the fort, we had to create everything from scratch. 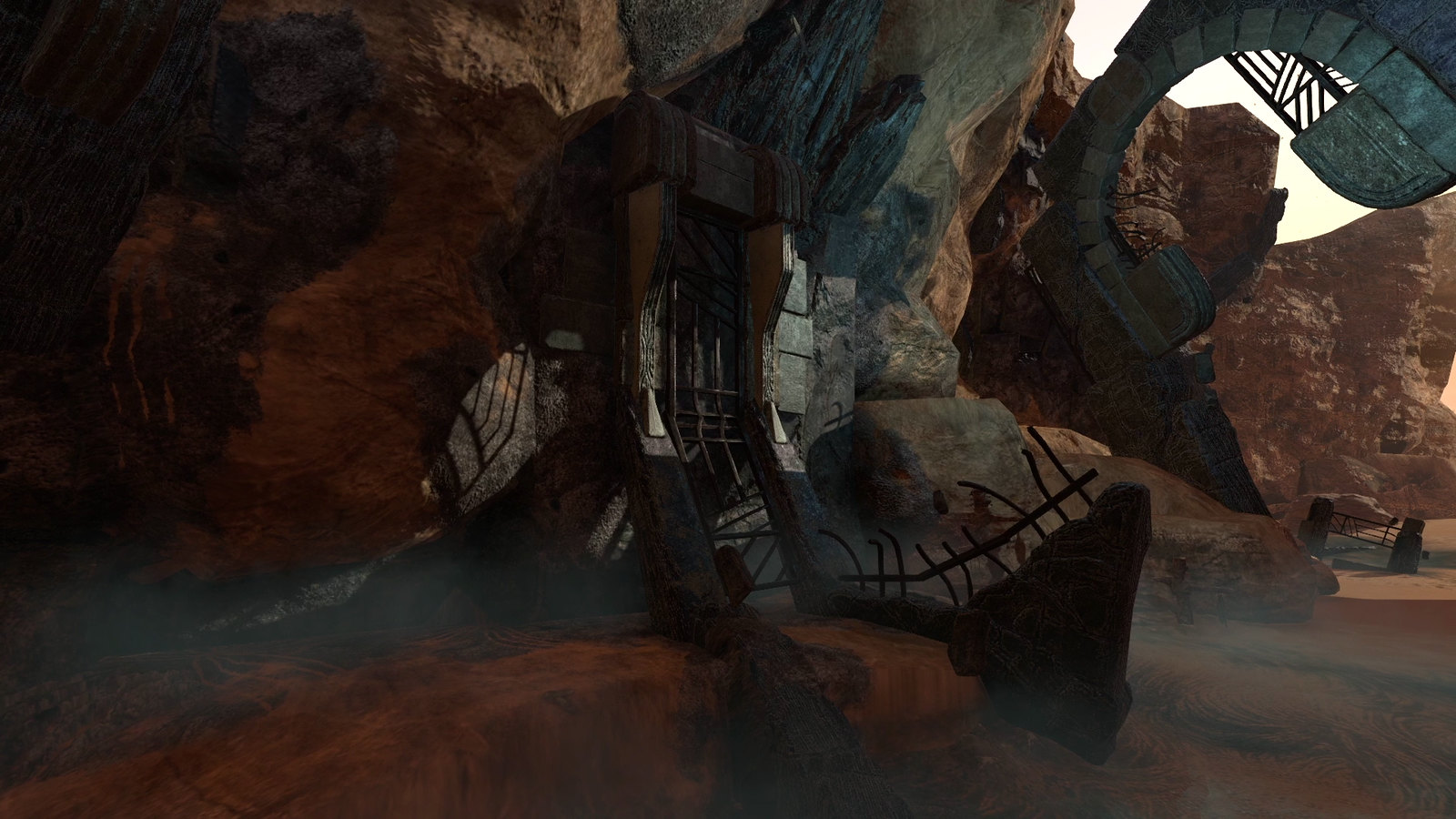 The problems don’t stop there. Another issue is that it is hard to even re-use similar

gameplay elements between the maps. For example, we can’t have a lot of doors when running around in caves; and the sort of containers you might find in old ruins would be very different from those found inside a fort. This was made worse by the fact that we have a bunch of gameplay systems that rely on these kinds of assets. So we often needed to rethink how basic gameplay would work in the different environments. How do I hide if there are no doors? What light sources can be lit in an environment where no-one has candles or oil lamps? What resources would it make sense to find here?

I think this will be a great boost for the player experience as it means there is always variety as you go from one level to another. But it was a huge strain on us when trying to build it all. In the end though I think it was worth it.

Amnesia: Rebirth will be out on PS4 on October 20. I hope you will all be terrified and intrigued as you explore its environments!