The new content arrives November 17 on PS4 and PS5.

Fellow fighters, at long last, fan-favorite characters Mileena and Rain are joining the fight! Along with the classic action hero, Rambo, they all join the roster as part of Mortal Kombat 11 Ultimate, the definitive, all-in-one Mortal Kombat 11 experience. Our designers and artists have polished every detail of each character’s presentation. The gameplay is awesome, the Fatalities are gruesome and the looks are killer.

Rain now wields a katar, which he uses to slash and stab his opponents. Rain can also use his magic to open a rift to a previously unknown watery realm. Here, all of his classic moves are reimagined. His water powers are also expressed in new and unique ways.

Along with her traditional sais, Mileena now also has razor-sharp claws. They come courtesy of the gloves that she wears in to kombat. The gloves and her other gear look stellar. My favorite look is that of Kahnum Mileena, where she gets her own Shao Kahn style helmet.

Playing as Rambo is like time-traveling back with Kronika to 1982. Our character artists have perfectly captured Rambo’s look from “First Blood.” They, along with our design and cinematics teams, drew great inspiration from that film, as well the subsequent sequels. Of course, having Sylvester Stallone voice one of his most iconic characters is an absolute thrill. We worked hard to make sure that every line of dialogue was true to the Rambo that fans know and love. 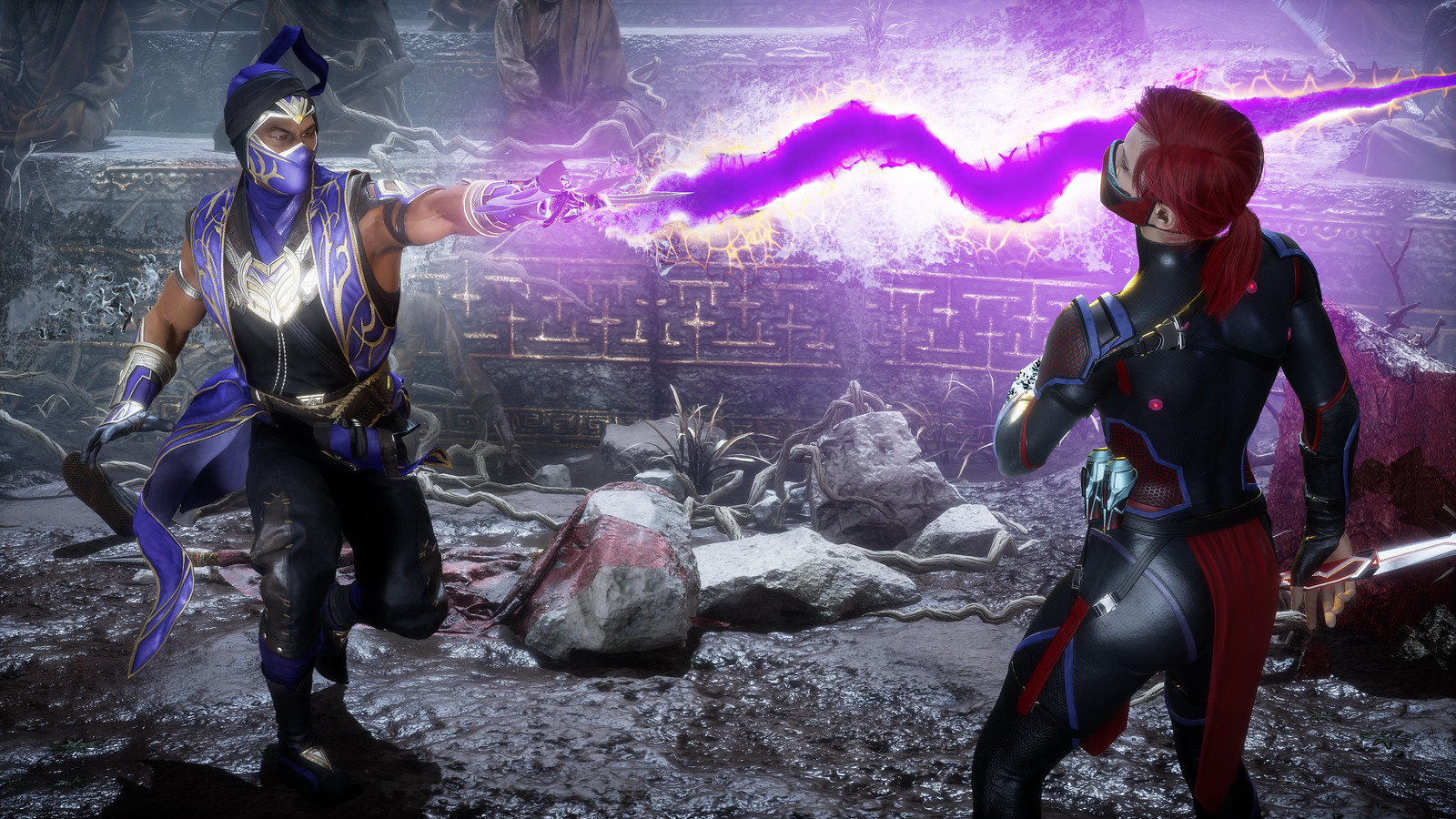 In addition to these three amazing new characters that make up Kombat Pack 2, Mortal Kombat 11: Ultimate is stuffed with all of the great content that has been released thus far. It includes every mode, every character and every feature from the main game, Kombat Pack 1 and the Aftermath Expansion. Those who purchase Mortal Kombat 11: Ultimate will also receive both of the cinematic story campaigns – the base game’s original story and the story expansion released with Aftermath, continuing the epic Mortal Kombat 11 saga. 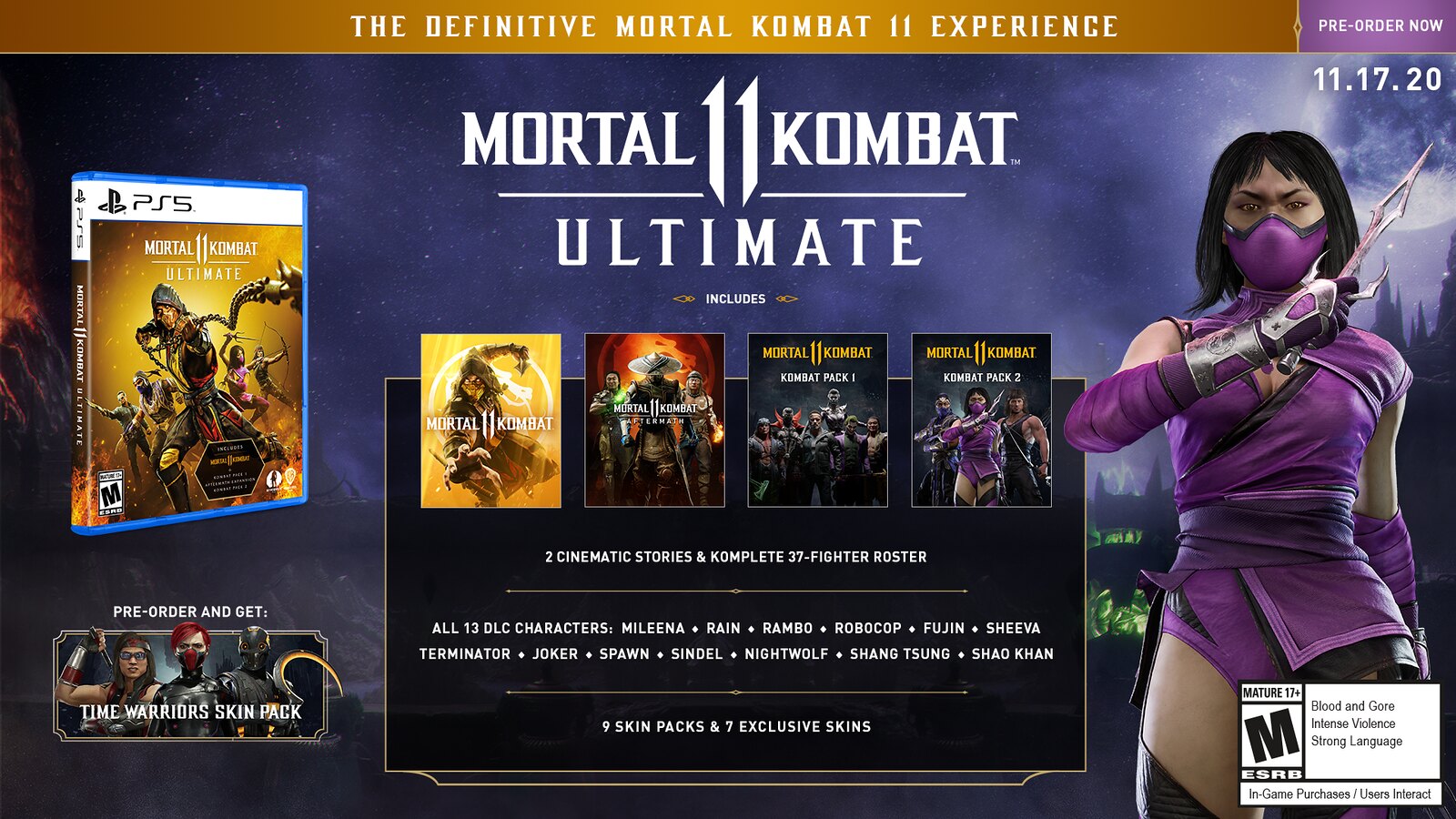 Stay tuned for more info on Mortal Kombat 11 Ultimate as we get closer to launch!