Wreak havoc on foot and behind the wheel in this over-the-top car competition.

We’ve been watching the excitement around Destruction AllStars building since the game was announced, along with a good number of questions about the game itself. Today, we want to pull back the curtain to show you what the team at Lucid have been working on, coming exclusively to PS5 at launch this November.

Destruction AllStars is a global sports entertainment event where stars & cars collide. Become one of 16 different AllStars and get behind the wheel to the sound of a roaring crowd as you wreck your way to the top. Can you master the mayhem?

Jump into the arena solo or with your teammates and run to your vehicle of choice. There’s a variety of different vehicles with unique speed and handling characteristics. Whilst you might have a particular favourite, it takes a true AllStar to master them all!

While behind the wheel, you’ll want to react to the match as it unfolds around you. Driving into opponents’ vehicles will do plenty of damage, but a well timed slam will annihilate them. Master using slam attacks to wreck, dodge and boost your way through the competition. 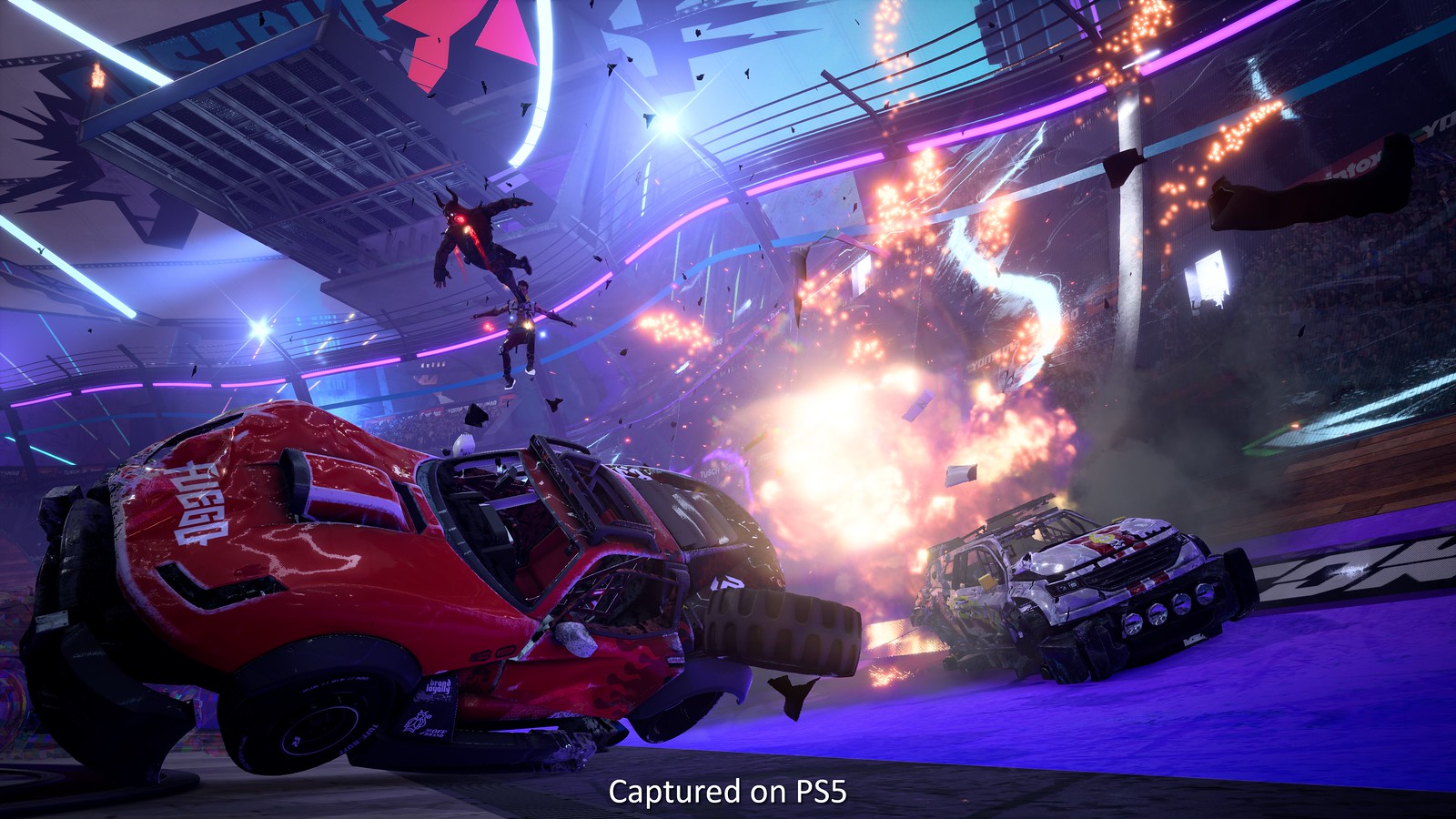 When wrecked, you’ll have to master a whole new set of skills as you’re thrust into the action from a different perspective. On foot, our AllStars might look vulnerable, but they have the athletic and heroic skills to evade opponents, take their vehicle and cause maximum damage.

The arenas have been designed to harness mobility and destructive action. Vehicles have enough track to navigate at maximum speed, whilst AllStars on-foot can seek temporary safety in suspended platforms above. Using their parkour skills to jump, climb, grab and vault, they can collect items and lure opponents into hard hitting traps. 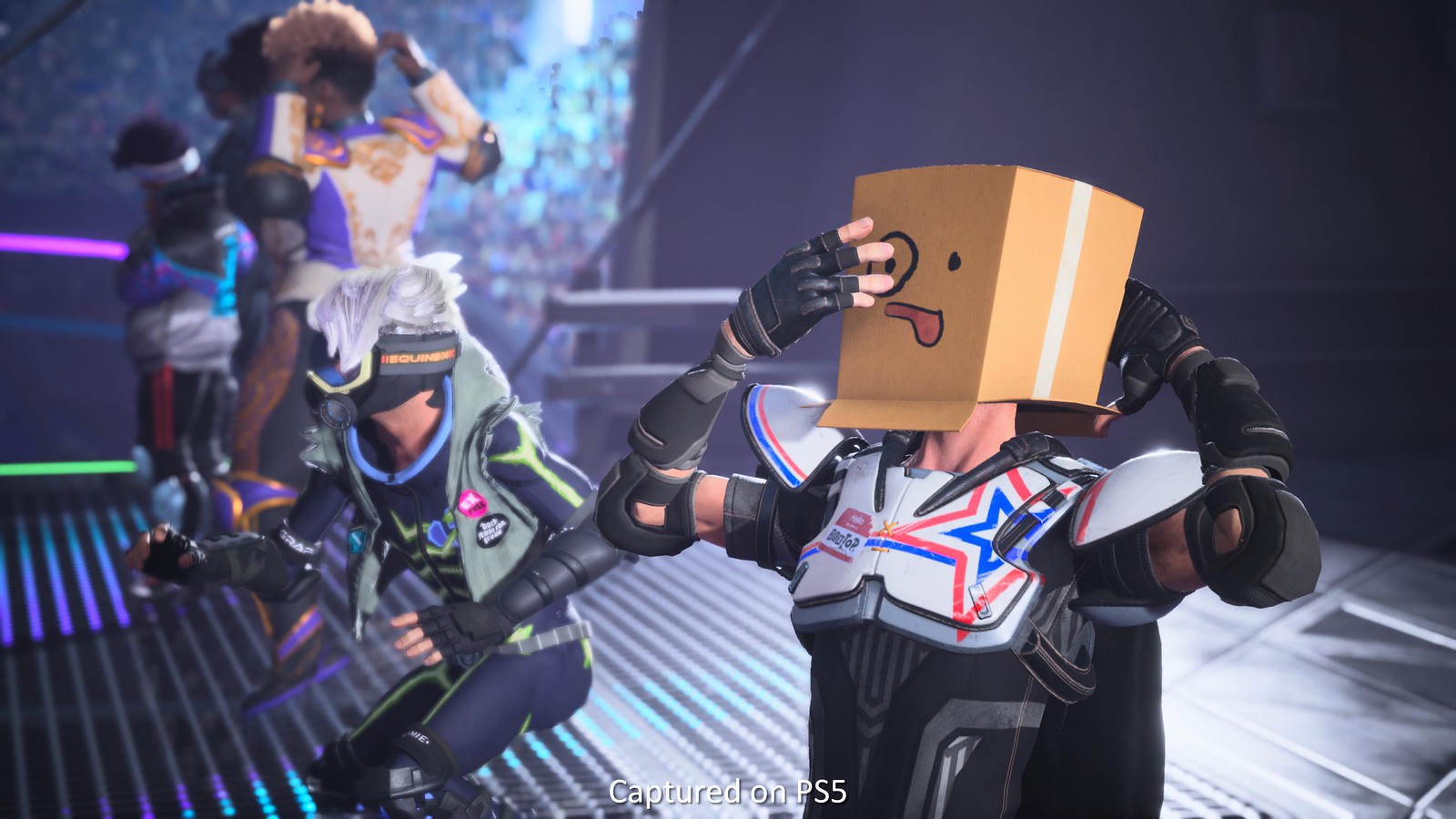 Shyft – Uses cloaking technology to go invisible and take over vehicles before his opponents notice.

Sabre (Hana’s Vehicle) – Deploy a blade along the length of the vehicle and slice opponents in half.
The Undisputed (Ultimo’s Vehicle) – Activate an immense shield and become an unstoppable force in the arena.
Callisto (Genesis’ Vehicle) – Ignite rocket boosters for a burst of speed, causing massive damage to your opponents.
Mr Sparkles (Tw!nlkeR1ot’s Vehicle) – Enter Rampage as you hit harder with every Slam. 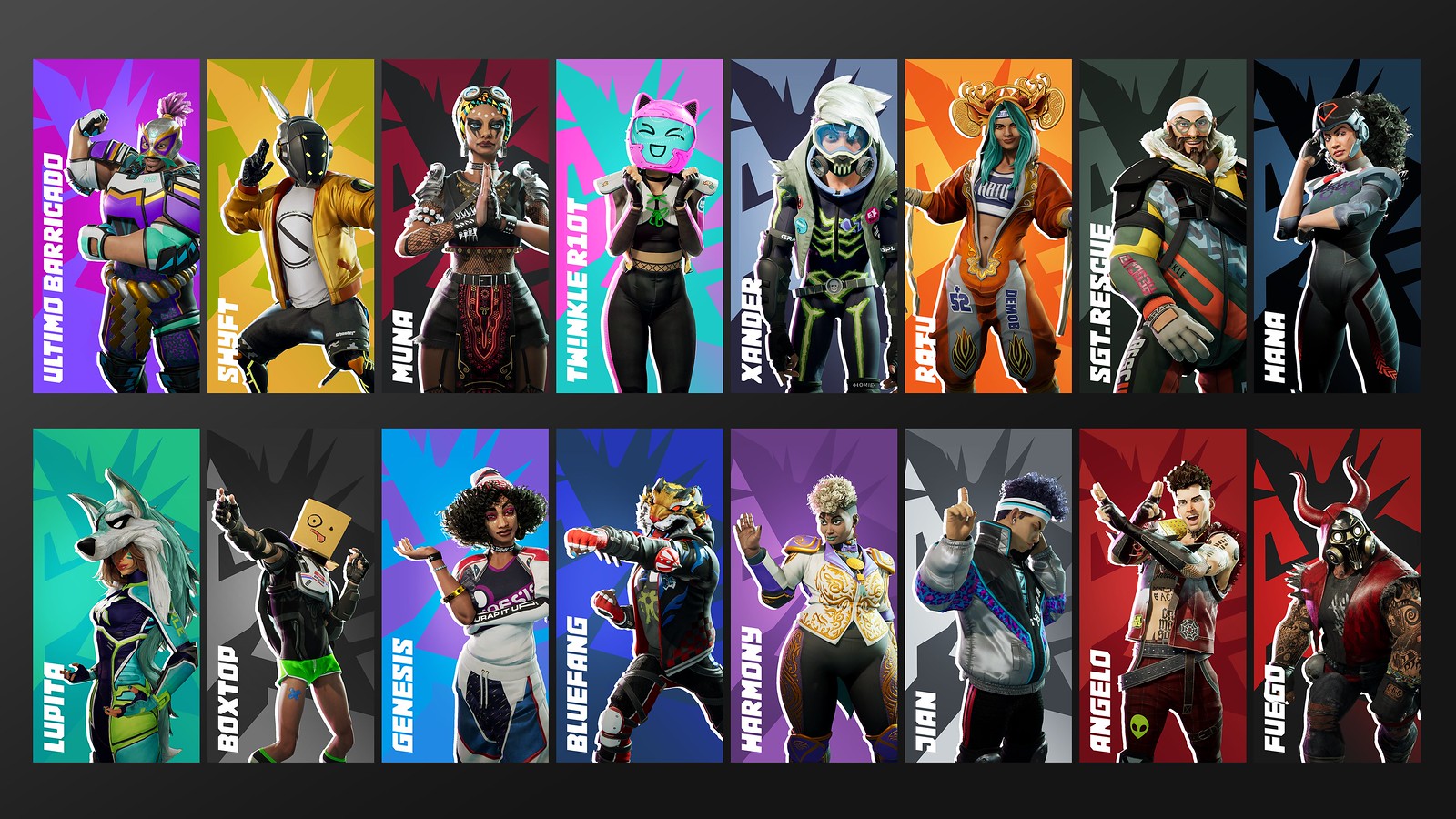 We’ll tell you more about this bunch of diverse, charismatic, and heroic AllStars in a future Blog post.

So that gives you a general idea of what you’ll be doing in the game, no matter what mode you’re playing. Destruction AllStars has a lot to offer, however you choose to play the game.

But it doesn’t end here. After launch, we’ll be adding new modes as well as exciting twists on others. We’ll also be adding new features to help you get the most out of your Destruction AllStars experience. You can expect these additions as part of a post-launch roadmap, absolutely free, to ensure you have new ways to play, wreck after wreck.

Hopefully that gives you a taste of what Destruction AllStars is all about. We’ve got a brand new trailer launching soon, so be sure to keep an eye out for that! We’re still hard at work on the finishing touches before launch and the team can’t wait for you to get your hands on the game. We’ll be listening out for your feedback and want to take you all on a wild ride as we continue to grow the game post launch.

However you choose to start your AllStars career, we’ll be ready for you on the starting platform this November! 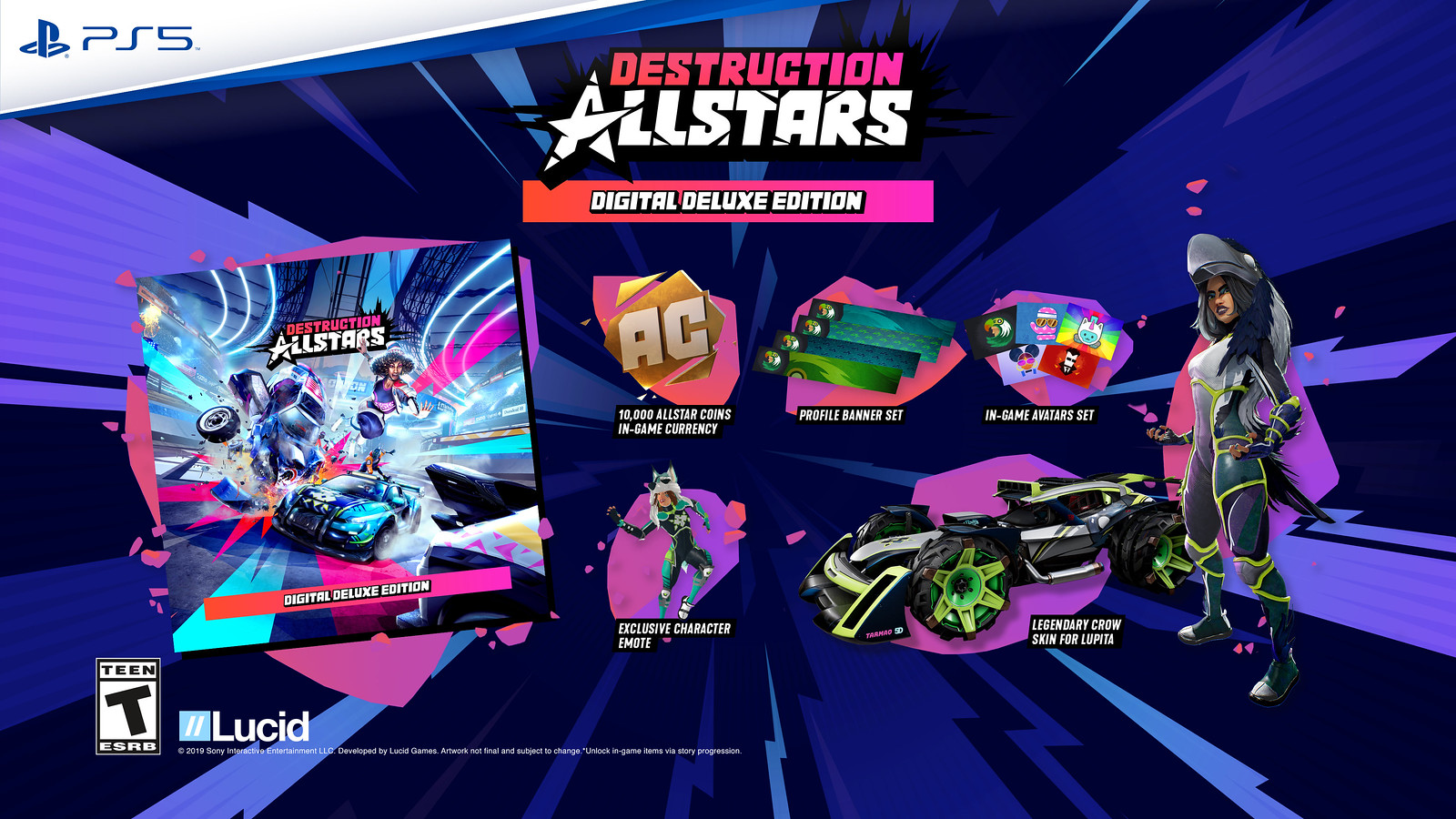