Hello! 4 years ago, PlayStation fans around the world first stepped foot onto their first planet in our near-infinite universe and embarked on their voyage of exploration. For a surprising number of people, it would be a voyage which would see them spending hundreds and even thousands of hours journeying to the next horizon, the next planet, the next star system, propelled by the desire to see what was around the next corner. In fact, that universe we created day one has already provided hundreds of millions of hours of entertainment across the globe.

That’s why it is so exciting to release No Man’s Sky: Origins on PlayStation 4 today. For the first time we are breathing new life and variety into that universe in a significant way, adding new worlds to explore, new planets never-before seen, new life to discover.

How do you radically change a universe where so many have made their homes, built bases, named, and discovered? Our solution is to birth entirely new planets into the universe, with vistas never possible before. Fly your Starship through towering mountains and epic chasms vastly larger than ever. Survive lightning storms, fires and hostile weather systems. Discover new creature behaviours like fauna that land and take to flight, or huge alien sandworms. Walk beneath new giant flora that changes from day through night. Visit buildings of an entirely new scale, containing new lore and much, much more. 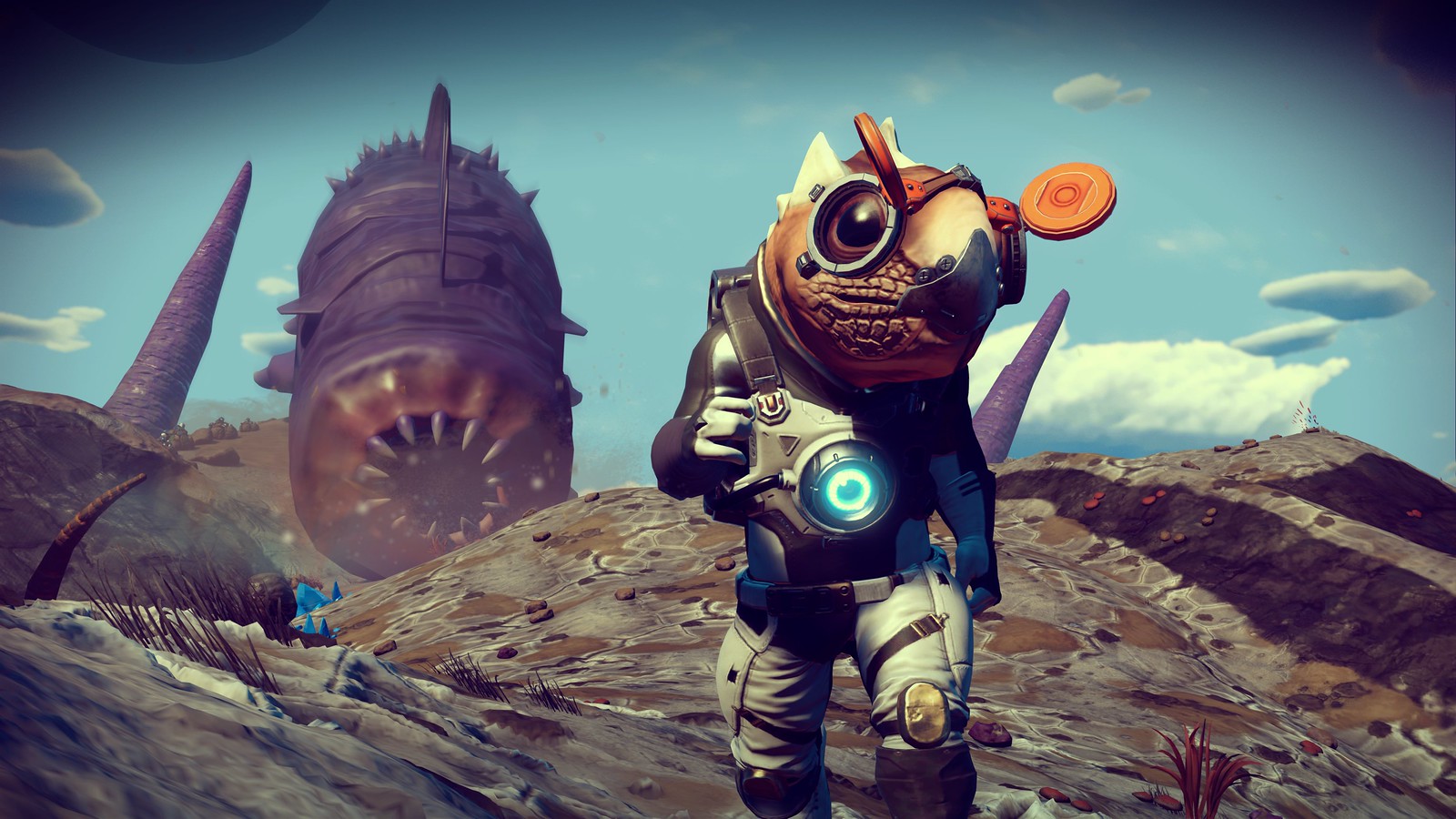 When No Man’s Sky first launched, we watched as players awoke on their first planet. It might have been hospitable. It might have been dangerous, barren, or teeming with life. For sure though, it would have been an intriguing alien world filled with curious flora and fauna never seen before – not even by us, the developer. We’re excited to experience that thrill again with you. 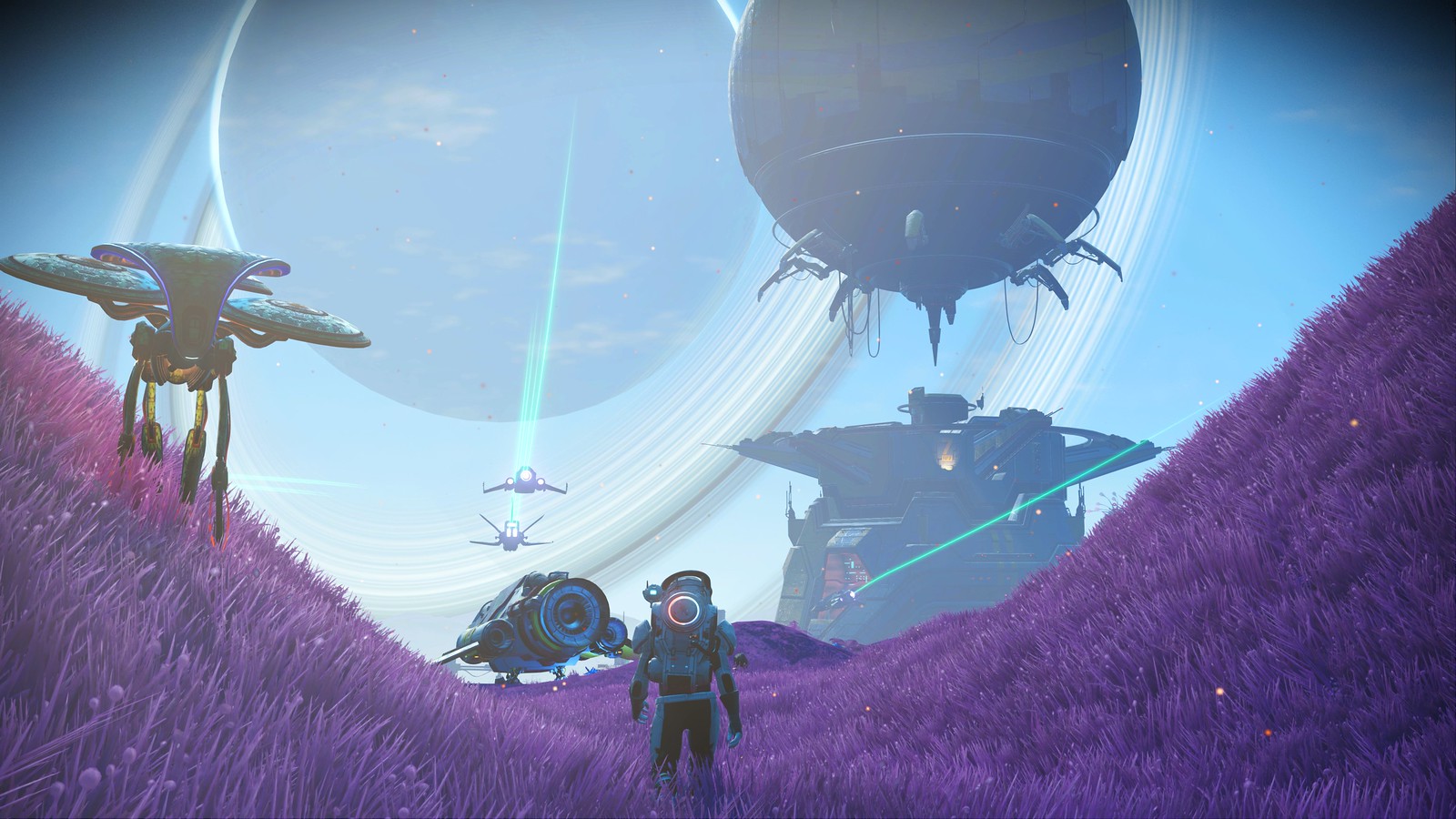 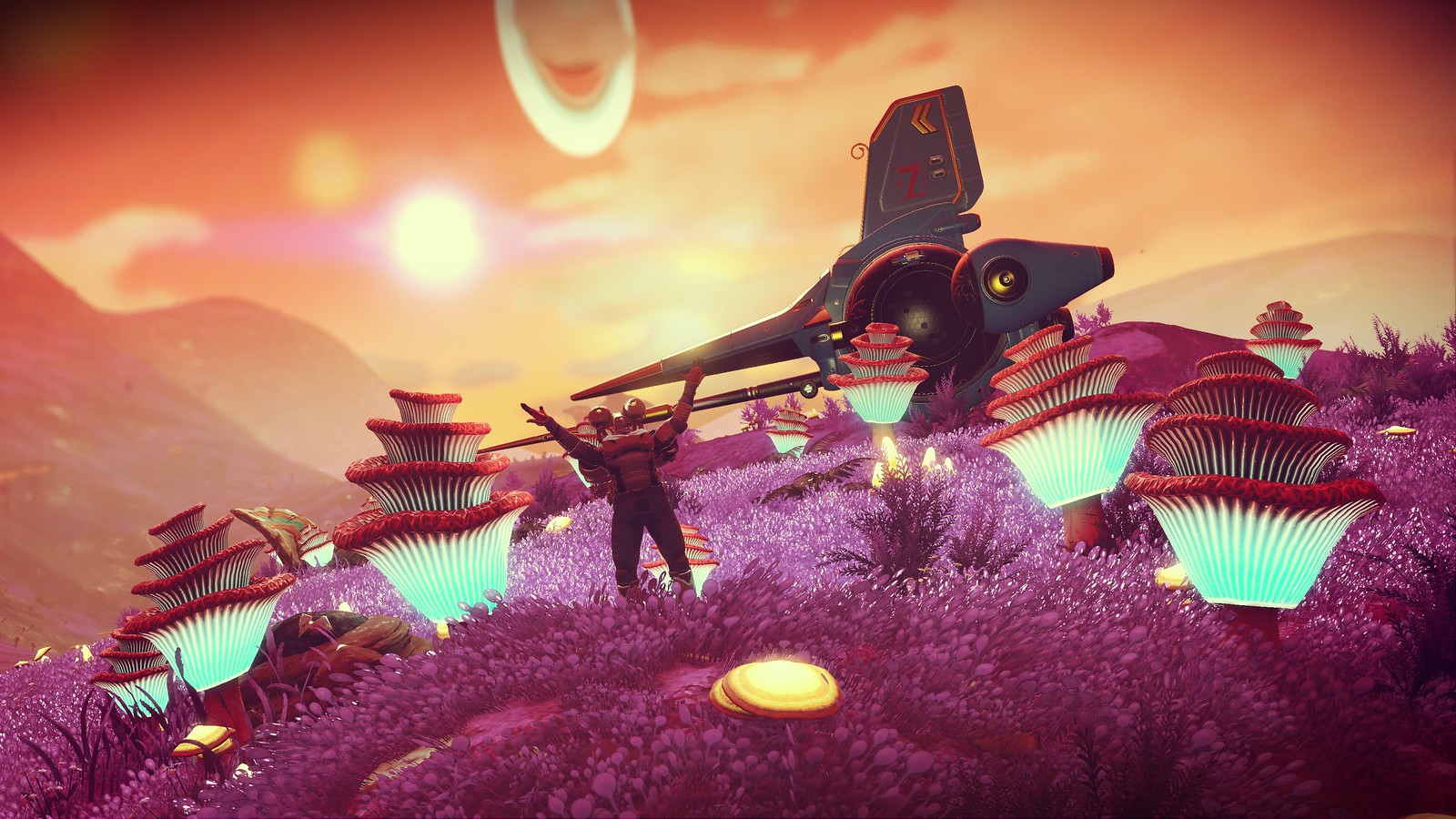 No Man’s Sky on PS4 has been updated over a dozen times since those early beginnings. The game has expanded in almost every direction to accommodate almost every play style: base building, PS VR, multiplayer, trading, community missions, exocraft, expanded lore… This year alone we have already introduced living ships, mechs, abandoned freighters and cross-platform play. 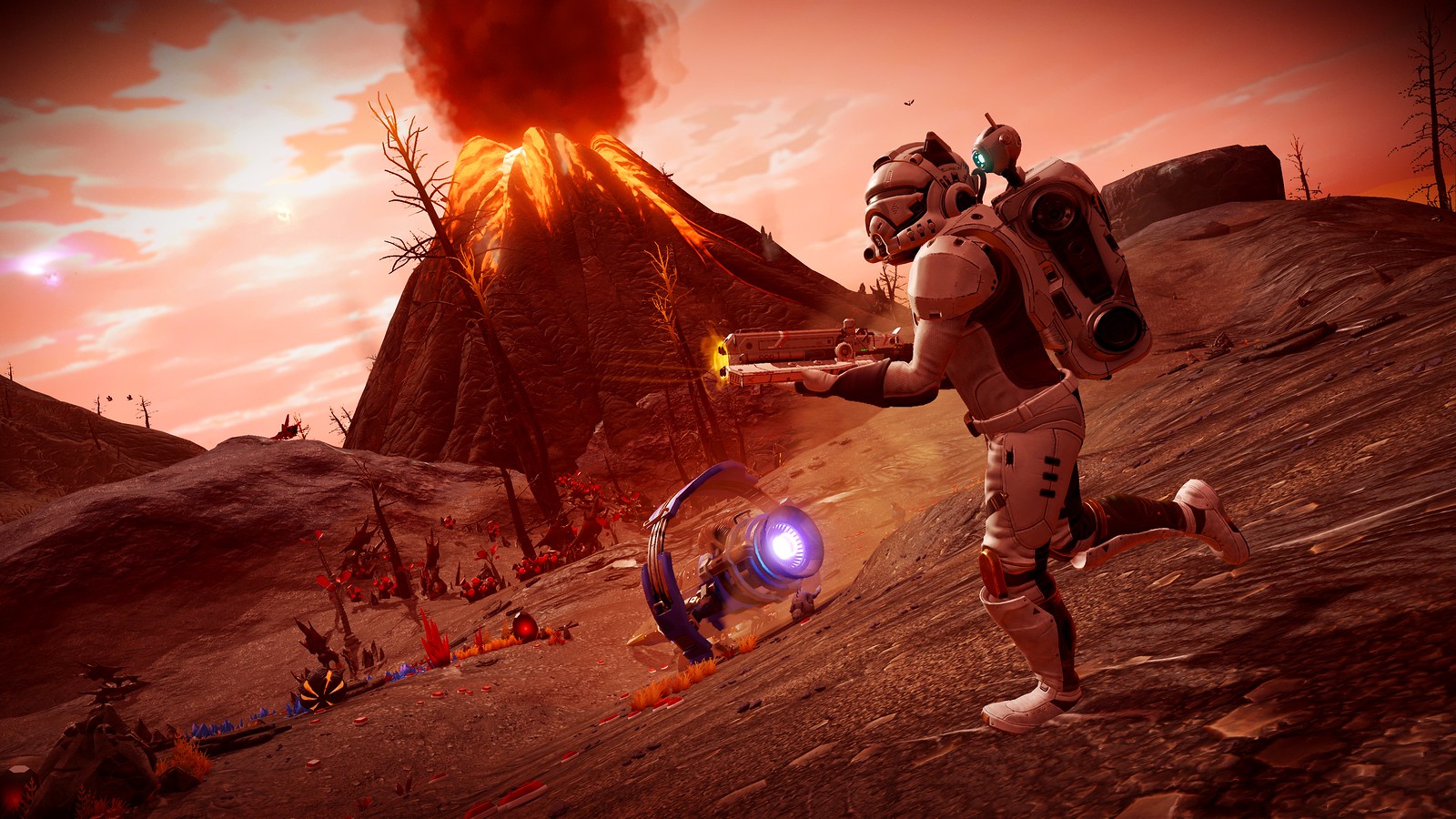 At No Man’s Sky’s core though, beats the heart of an experience which has never really lost its main existential purpose: a voyage of discovery, of exploration. It is only fitting therefore that, for our major update of the year, and in the lineage of the larger annual updates of Atlas Rises (2017), Next (2018) and Beyond, we return to that core principle. 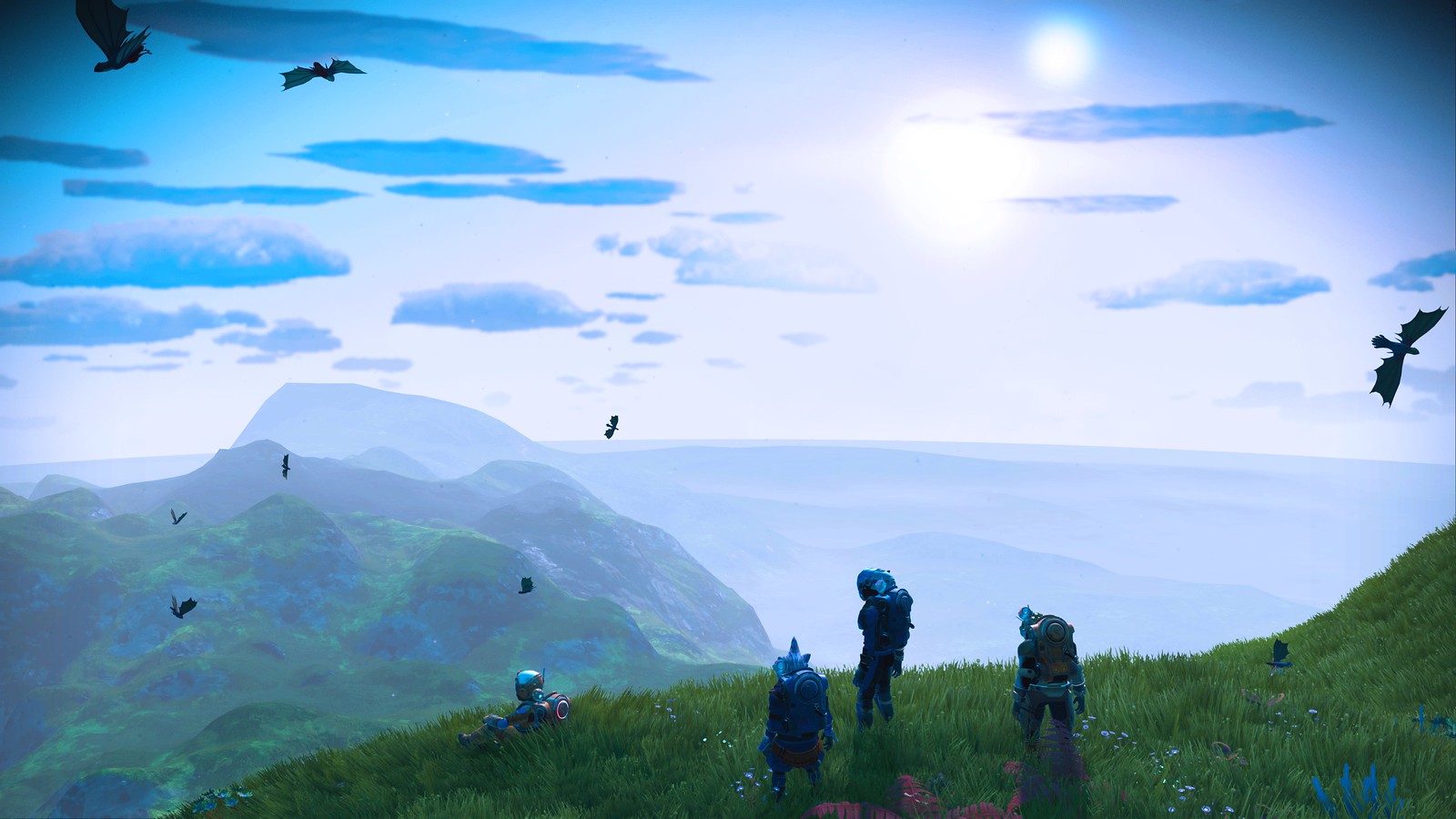 Whether you’re a veteran traveller who has been to the centre of our universe and back before, or whether you’ve yet to take your first tentative step on that first planet, the No Man’s Sky: Origins represents a major moment in our journey so far. Why not come see what there is to discover?