Budget Cuts arrives on the 25th, and will include full Japanese voices and in-game textures!

“So… What if we were to not only translate subtitles for Japan, but also record all new voice lines for all the characters, repaint all the in-game posters, papers and notes, and rewrite all the in-game text for our Japanese release of Budget Cuts on PlayStation VR?” Our CEO Jenny Nordenborg wondered out loud to our room full of developers (ok so it wasn’t exactly a big room – we were only five people working on it after all)

We were stunned. We were also excited, shocked, and nerding out over how cool it sounded, but mostly stunned.

How could we find Japanese voice actors up to the task of conveying the personality behind all our characters? Where would we find someone (or a team of someones, as it turned out to require) with enough understanding of our game and the world behind Budget Cuts to do the story justice? None of us knew where to begin, or how much time (or money!) this would take. All we knew is that we were equal parts terrified and excited to pull this off.

Luckily for us, Jenny is a magician at finding really good business partners, and we soon met with our new localization buddies over at Kakehashi Games who would become invaluable in correcting all our many (many!) mistakes. Mistakes you say? Had we really already started to translate our game into Japanese without any professional guidance? Well, yes. Sort of.

You see, most of us Budget Cuts devs grew up with anime and manga, and have been big fans of Japanese video games throughout our lives. We even spend most of our lunch breaks watching Terrace House reruns together at the studio (Back when we were all working together at the studio, that is. These days we watch together on Discord) so we sort of thought we could give it a go.

So yeah. Our attempt at a Japanese translation was not great, and luckily we got the professionals involved and let me tell ya. The result is pure MAGIC! I wanted to share some of that magic with you today, but be warned — there are some story spoilers ahead!

First of all, we knew that we needed to hit the nail on the head when it came to that “office humor” and “corporate” vibe and the world of mega-conglomerate TransCorp; instilling the communal fear of HR, the background gossip about your “coworkers” and the never-ending files that need filing and approval requests that need denying.

We had originally given one of these worker robots a name that we thought was the Japanese equivalent of “John Smith” that is — a placeholder name for someone who is, sometimes comically, unremarkable. Turns out what we had typed up actually meant “Selection of the best vegetables” and was unheard of as a name in Japan! After having a good laugh at our attempts, our buddies over at Kakehashi came to our rescue yet again, and that worker robot is now named a much more appropriate ジェイク・ピーターソン.

We knew though that there are two sides to the TransCorp coin, and while we felt confident that we were capturing the tone of corporate comedy, we also needed to make sure that Adam and the Prosecutors instilled fear in the player. Finding the right voice actors who could convey all that weight and menace, along with the many humorous side-characters we sprinkled throughout the campaign, was important to us. We got extremely lucky with the two Japanese voice actors who lent their talent to these characters; Yoshitake Kure and Megumi Nakamura (along with the invaluable guidance of our master translator Ryu Ito).

Warning: the below video contains story spoilers for Budget Cuts!

We knew we wanted to give everyone a chance to hear these voice lines and play the game in the full Japanese immersion that us devs craved — so every single copy of Budget Cuts, regardless of region, has access to the Japanese localization for both audio and in-game textures. This is set via your Systems Language on your console settings.

Budget Cuts is arriving on September 25, and we couldn’t be more excited to see how all of you PS VR players take on the evil multilingual efficiency robots of TransCorp! 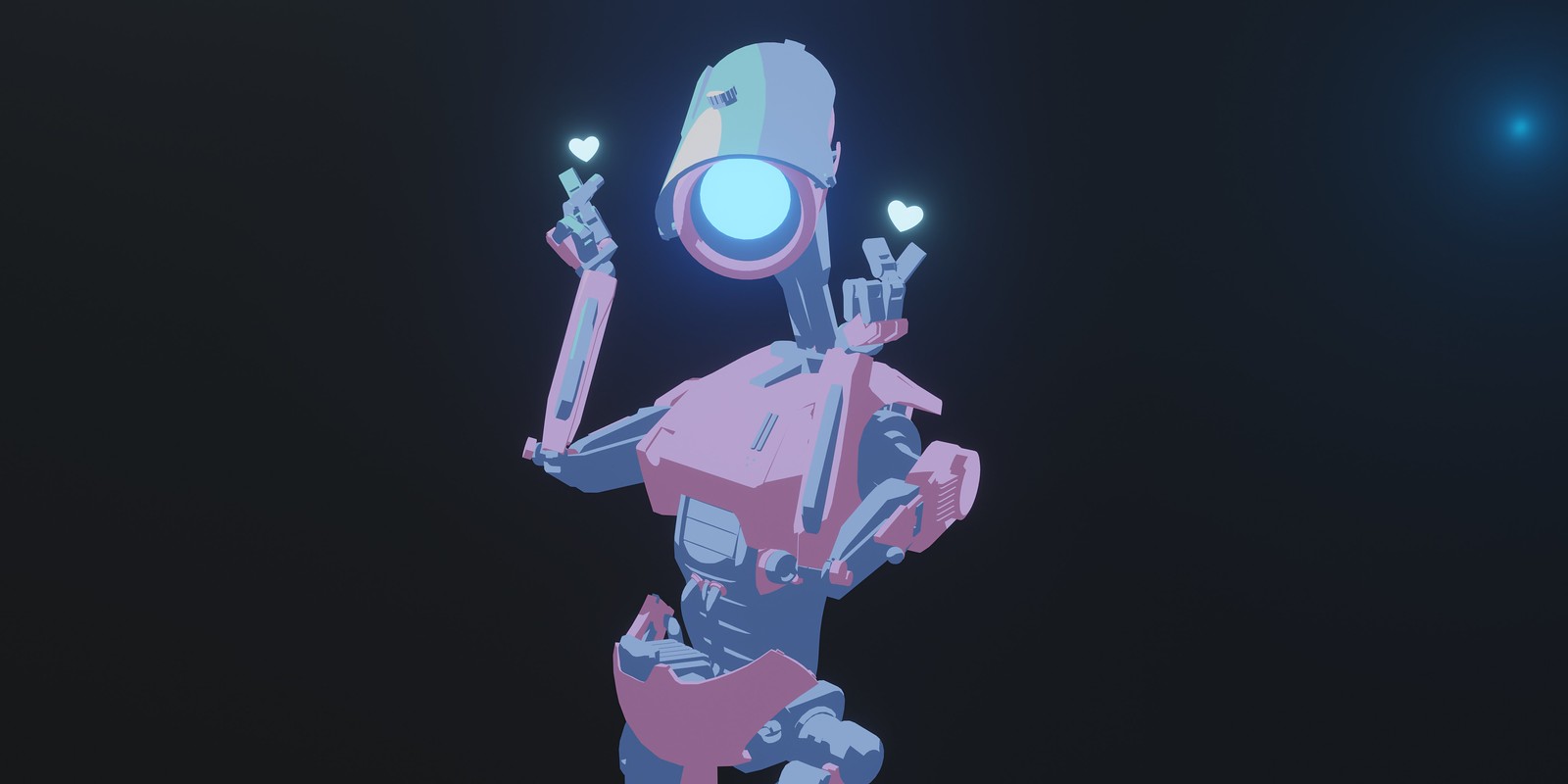