Master your own combat style in Until You Fall, out September 29 for PS VR

Choose your blades, craft your own approach, and join the fight in this sword-wielding roguelite.

Greetings, Champions! Adam Kuta, Community Marketing Specialist at Schell Games, here again, and back with an even more exciting Until You Fall announcement. Pick up your blades and become a sword god to defend the lands of Rokar, because Until You Fall releases on September 29 for PlayStation VR!

While the unraveled horrors you will face may be formidable, every player can be a powerful Rune Knight using whatever style they want. Each weapon you wield has its own set of strengths, weaknesses, and special abilities — just like our players.

Our team spent a great deal of time figuring out the appropriate balance and characteristics to the full arsenal of weapons at your disposal. We created four distinct categories — or “archetypes” — for the weapons’ stats and abilities: Tactician, Bruiser, Rogue, and Spellsword. 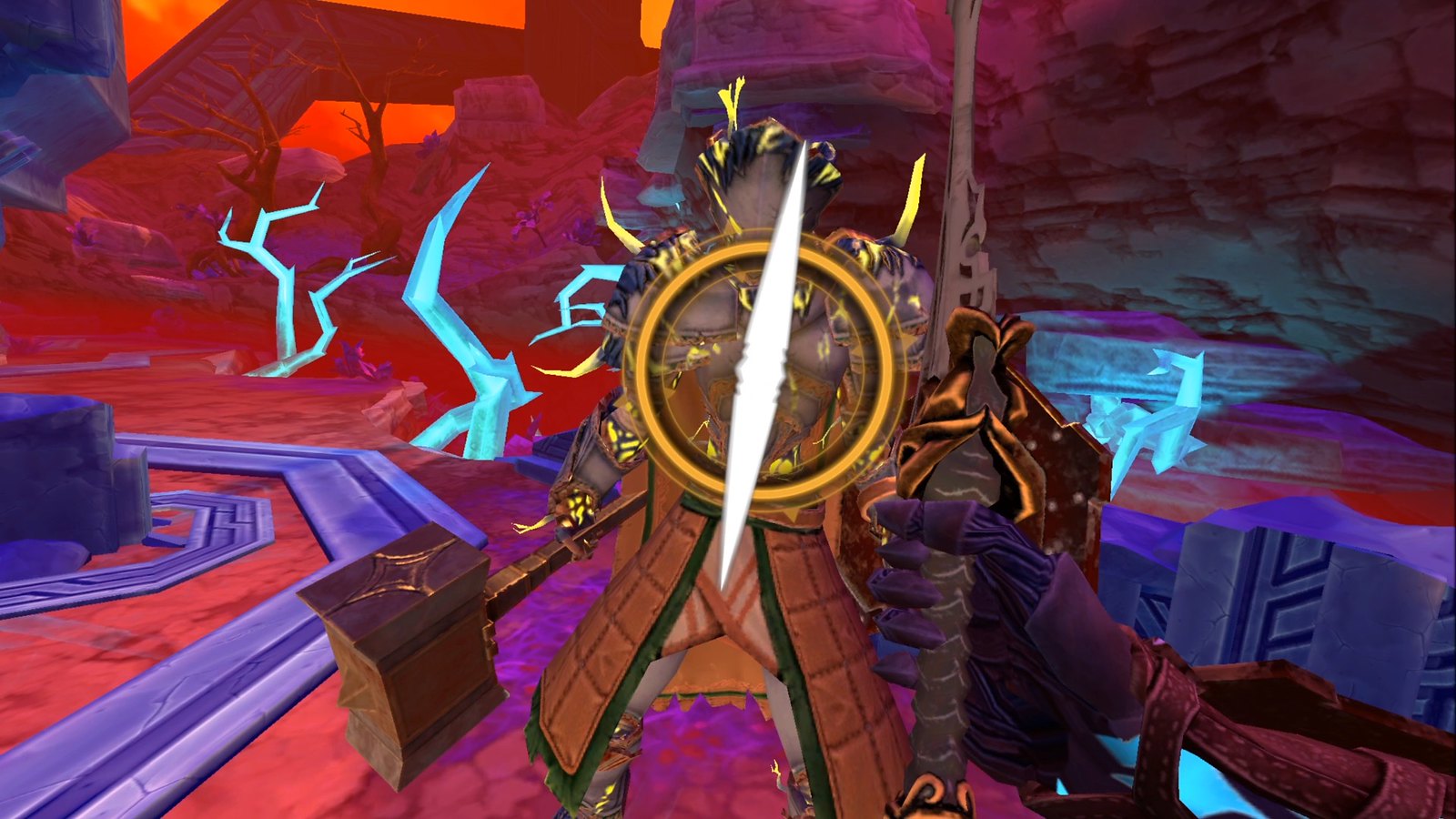 The Tactician controls the situation. These Champions utilize the environment to their advantage and actively manipulate the position of their enemies to achieve victory. Well-balanced between strong attacks and magical prowess, the Tactician is an all-around master of many. For this reason, every Rune Knight’s primary starting weapon, the Engraved Arming Sword, was developed for this archetype. 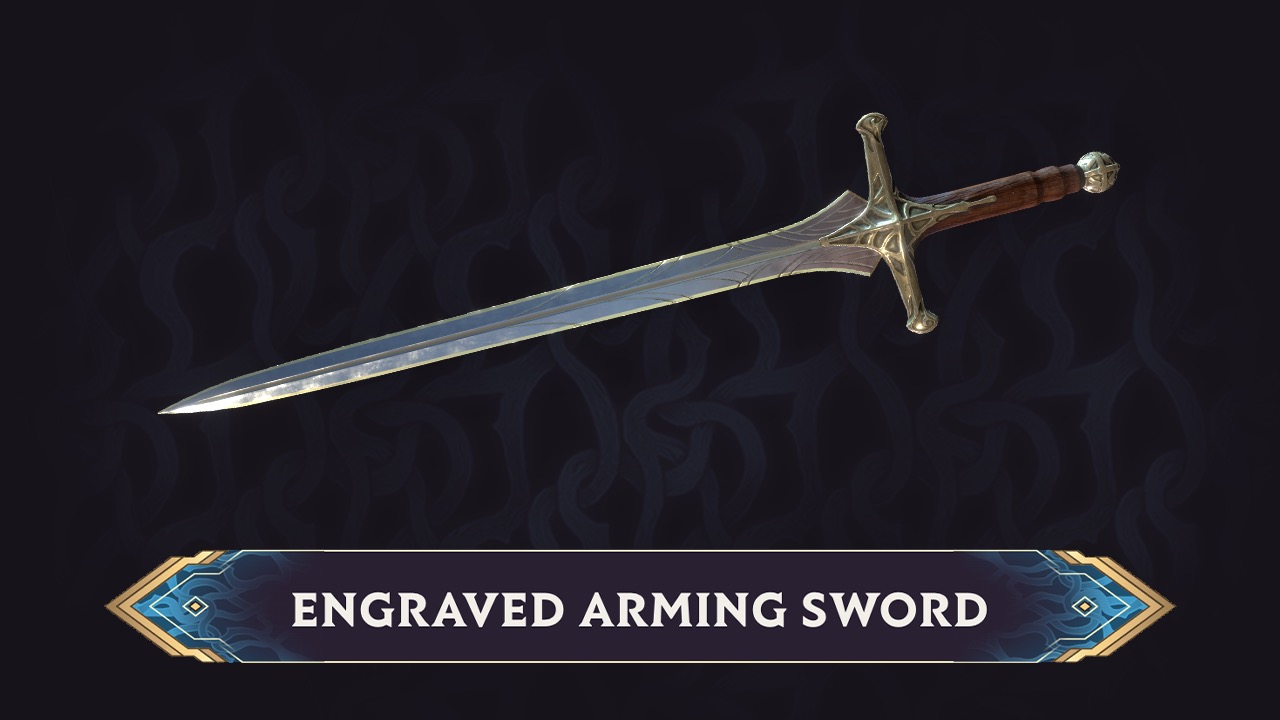 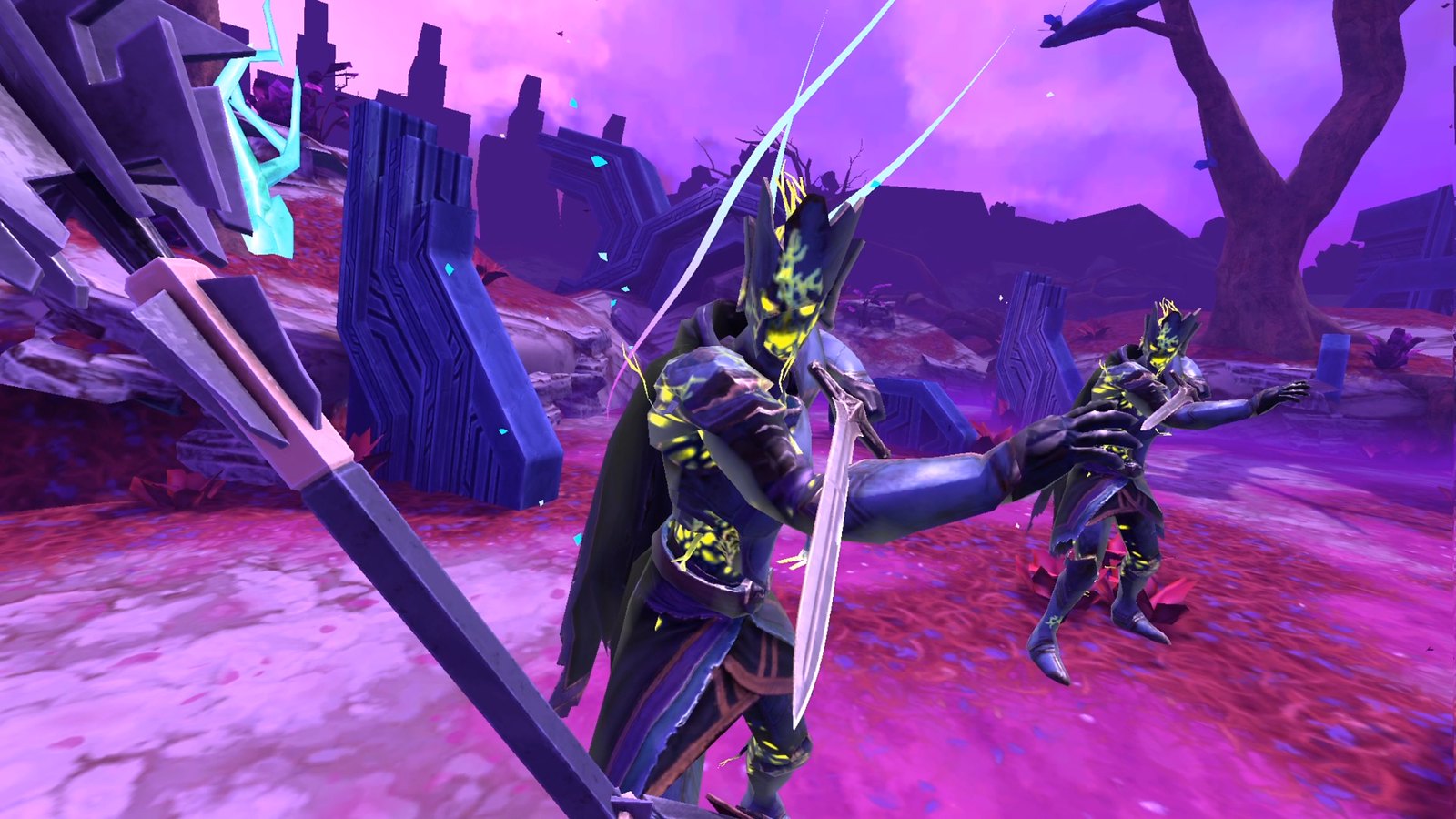 Embracing the brute force approach to combat, we have the Bruiser. Large and heavy weapons, such as the Vestal’s Wrath, fall into this archetype’s wheelhouse. It’s all about being in the heart of the battle, in the face of your enemies, and taking hits while taking names. After all, nothing says “I’m A Sword God” like sending your enemies flying with a giant swing of your weapon. 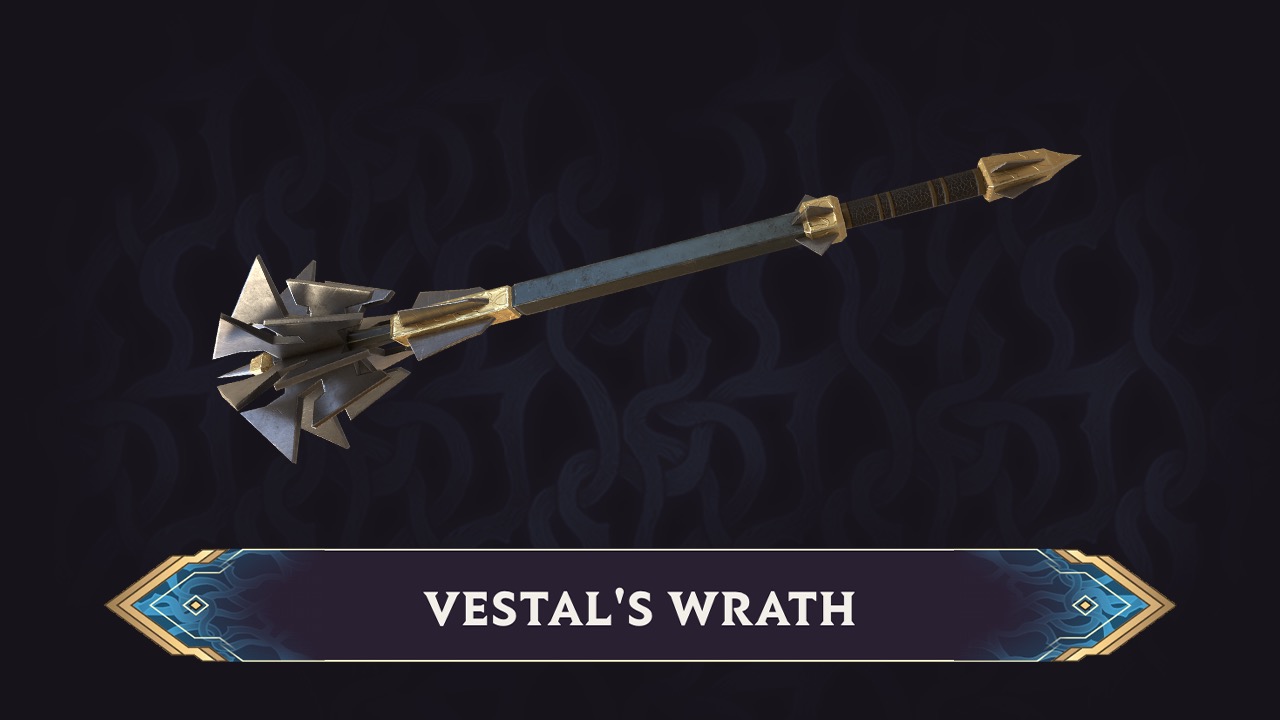 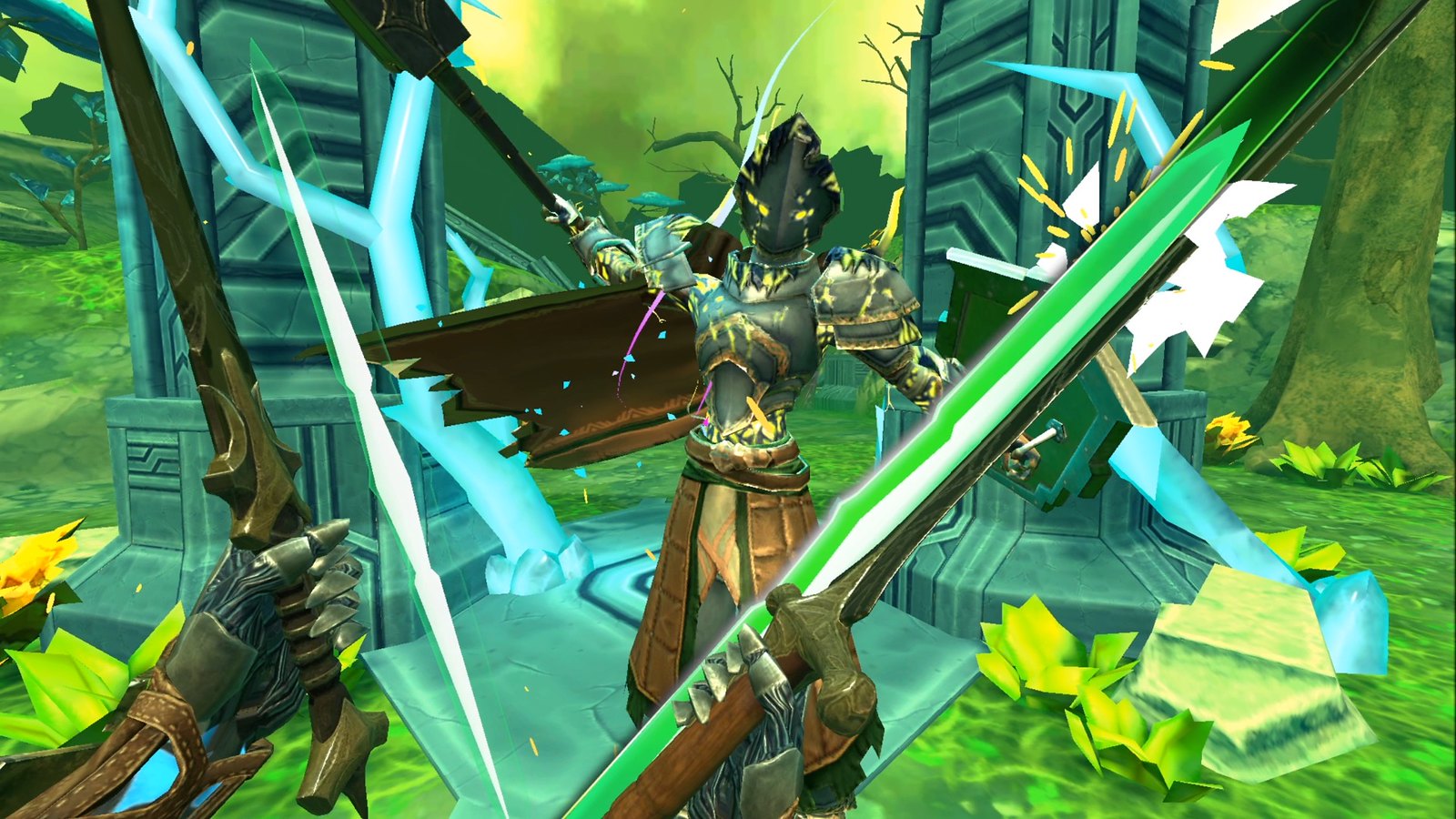 Unlike the Bruiser, the Rogue wants to get in, deal damage, and get out, which appeals to our “high risk, higher reward” Rune Knights. Generally, weapons catered towards this archetype focus more on developing higher level combat skills. Additionally, the smaller blades of the Rogue, like the Rokari Keenblade, tend to handle a bit easier because of their light weight, allowing for quicker, more precise blocking. 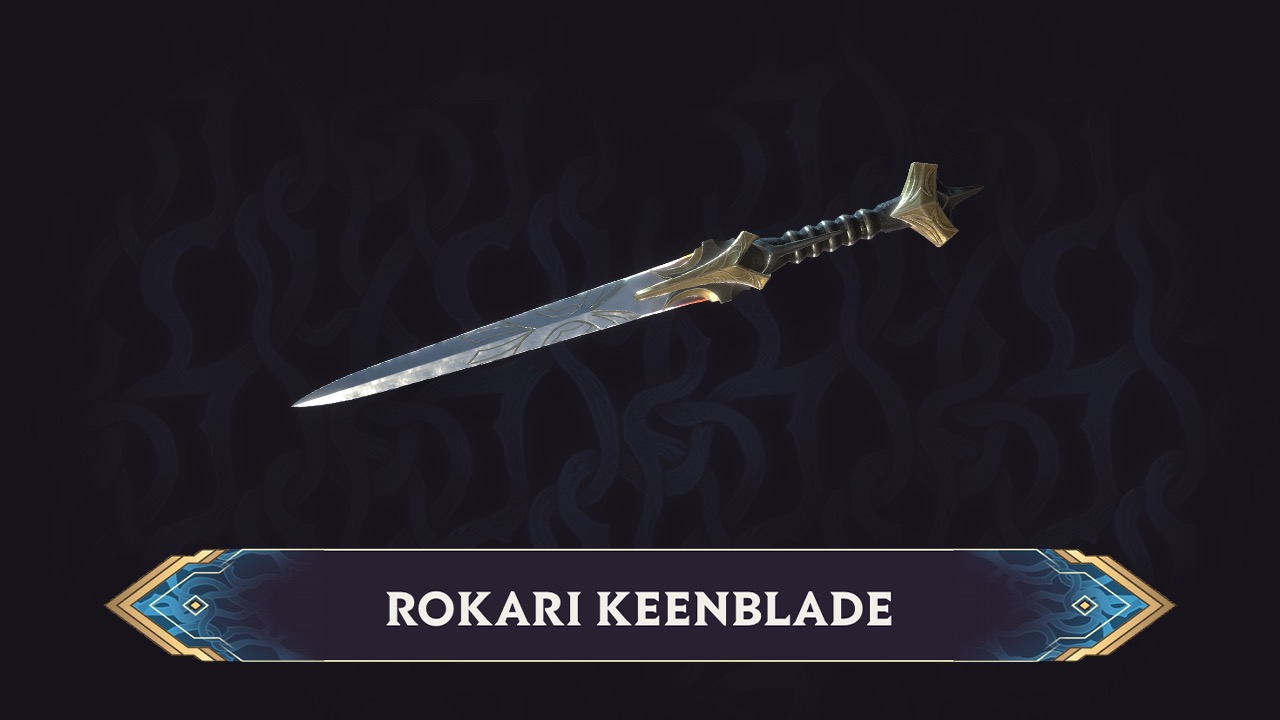 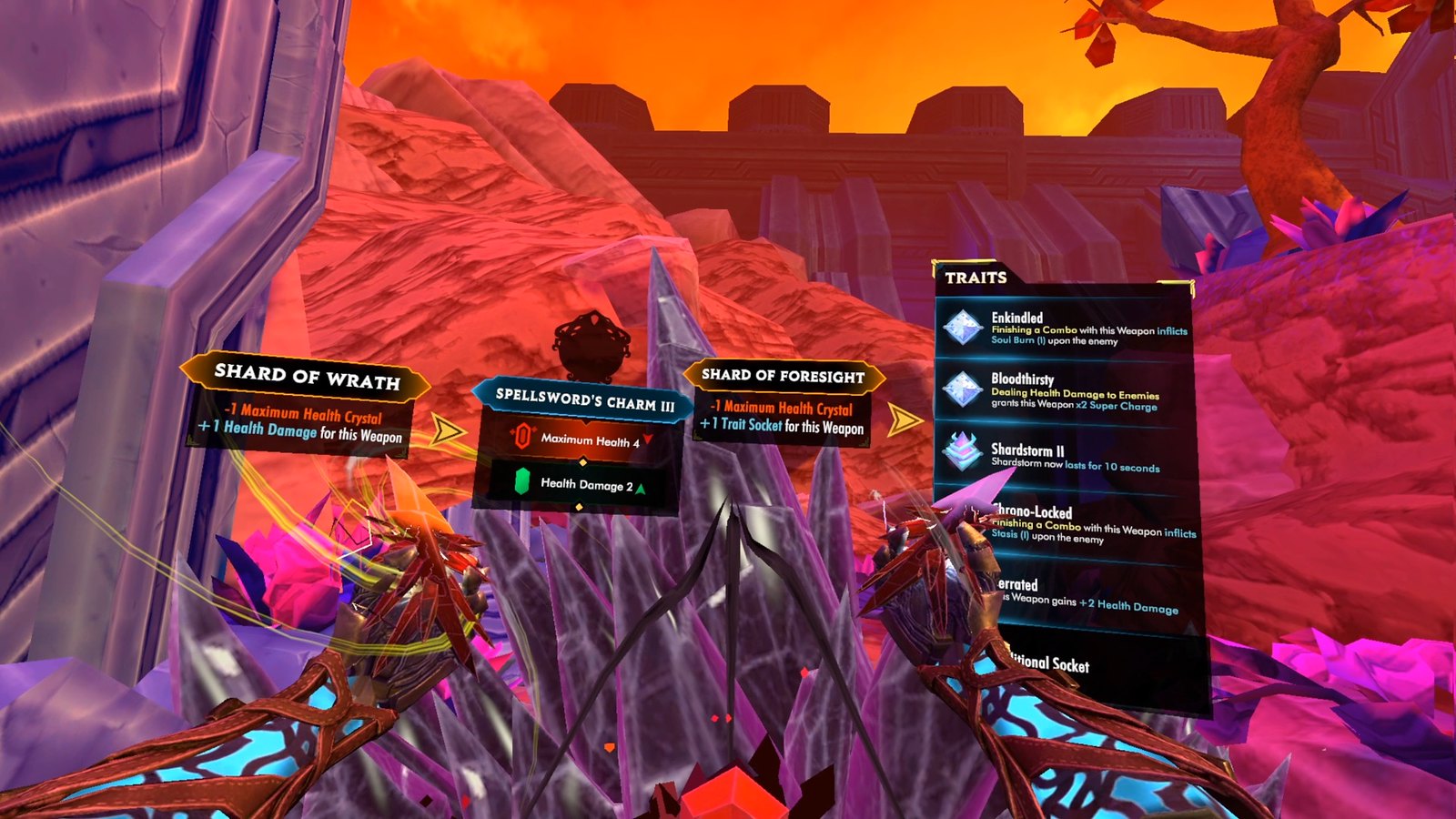 Let’s face it: no fantasy game would be complete without a mage-style character. And thus, the Spellsword archetype was created to combine dynamic magical abilities with all-powerful swordplay. Their weapons, like the High Arcanist’s Blade, come equipped with devastating supers or status-ailment-inducing strikes that use the power of aether to take down their foes, typically with beautifully flashy effects – as all magic should! 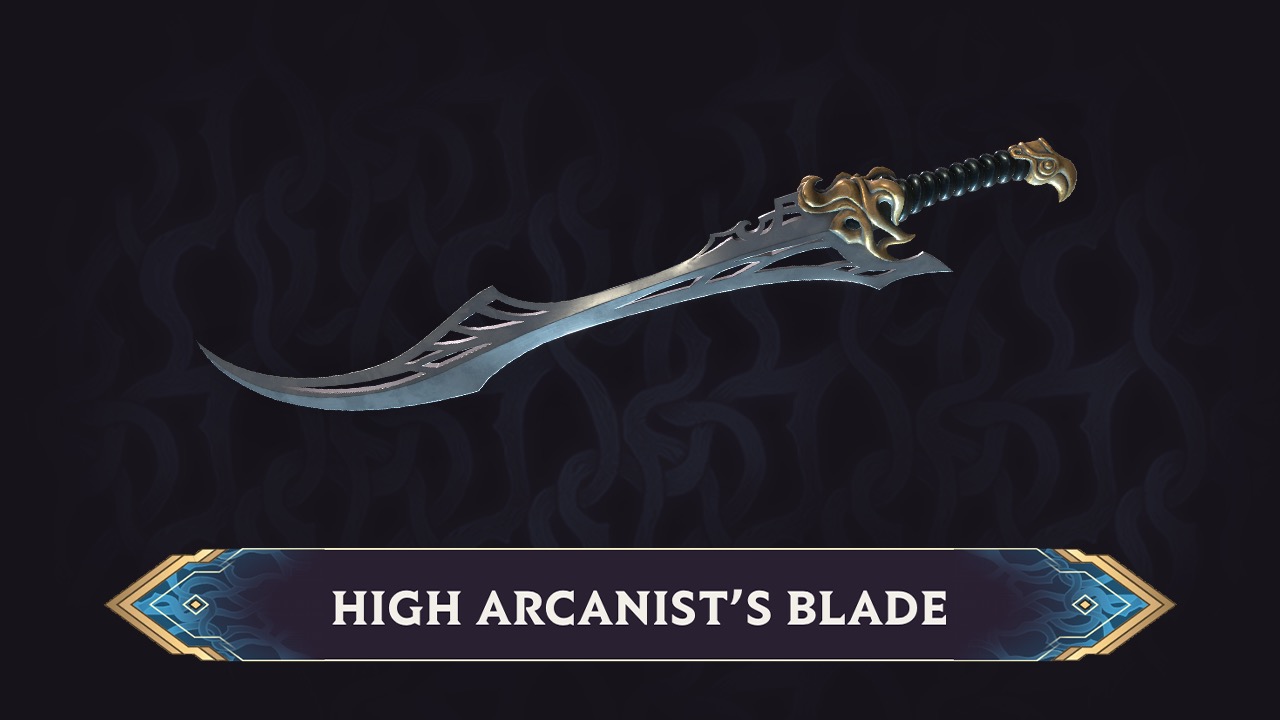 While the four archetypes served as a great tool for our team balancing the game, we think the best part is that there’s no rule or requirement to play with these builds in mind. You are sure to  find your own perfect balance between each weapons’ boons and banes to build the perfect combat-style for yourself.

We hope you’ll enjoy your time mastering your own style when Until You Fall comes to PS VR on September 29! Stay strong and press the advantage, Champions!