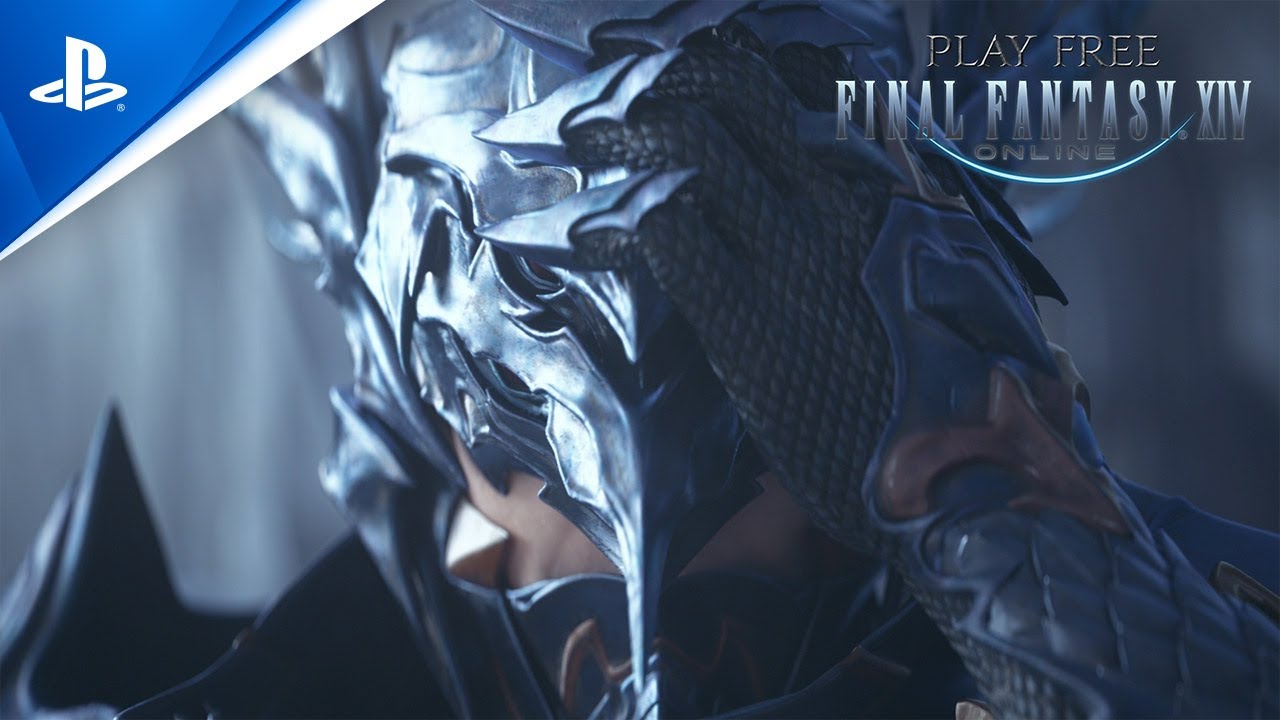 Expanded free trial and updates to the A Realm Reborn questline make now the best time to play.

Hello everyone! This is Natasha “Kiwikopo” Cheng from the Final Fantasy XIV Online (FFXIV) Community team, here to bring some exciting news — we are launching our next major Patch for FFXIV, Reflections in Crystal. This update is special as not only is there a ton of new content for the latest expansion, Shadowbringers, but we also have exciting updates for those looking to join our ever-growing community of Warriors of Light.

First, there are some big changes coming to the Final Fantasy XIV Free Trial tomorrow, which is being expanded to not only include the full base game, A Realm Reborn, but also the complete first expansion Heavensward and all content updates through Patch 3.56! This means you can experience the equivalent of two full Final Fantasy games for free, with no limit on the hundreds of hours of playtime that you can enjoy with fellow adventurers!

In addition, there are a number of other features that will now be accessible to all Free Trial players:

What if you already own A Realm Reborn? Great news, because existing owners, or those planning to purchase the Starter Edition, will also have access to the Heavensward expansion and all of the above benefits as well!

Updates to the A Realm Reborn main scenario questline

The Free Trial expansion isn’t the only exciting change coming with tomorrow’s update — A Realm Reborn’s main scenario questline will be updated and streamlined to allow new players to experience the best of the story while also advancing to Heavensward and beyond just a bit more quickly!

We hope that whether you are playing for the first time, or going back to experience this updated story again, you will enjoy the excitement of A Realm Reborn with this new update.

On top of this, we will be adding the ability to fly using flying mounts in A Realm Reborn areas. Players will need to complete the A Realm Reborn main scenario up through The Ultimate Weapon quest but can enjoy new views and much quicker travel through these areas.

This all sounds like a lot, but this is just the tip of the iceberg of what you can experience in this next update! We hope that we can meet even more Warriors of Light in Eorzea than ever before. Download the Final Fantasy XIV Free Trial now.

We’ve also put together a few useful tips for any of our new Warriors of Light — check them out below!

Most of us have had the nerve-wracking experience of stepping into unknown territory and embarking on a new adventure in a fantasy world is no different. There is a lot to explore and learn, so grab your adventurer’s boots and let’s jump straight in!

Level and play as any role

One of the toughest choices when creating a character is choosing a class or job and sticking to it. Not in Eorzea! Upon picking a starting class and reaching level 10, players are able to unlock and switch between classes or jobs simply by changing their main weapon.

There are eight battle-focused starter classes: Gladiator, Marauder, Arcanist, Archer, Lancer, Pugilist, Thaumaturge, and Conjurer. There are more classes and jobs to unlock as players progress through the main scenario, so keep on levelling to experience new gameplay!

If you need a break from fighting, then you could try your hand at crafting or gathering! Eorzea offers a huge landscape rich with sea life, greenery, and minerals, where players can gather materials and craft their own gear.

Players need to set skills or actions to utilise them in battle, and on the PlayStation you can take advantage of the cross hotbar.

The cross hotbar in Final Fantasy XIV was designed specifically for controller gameplay and has intuitive UI and controls that are easy to master, even for players new to the game. Players can customise a number of hotbars with all of the abilities they need, and can quickly switch between them with the press of a button!

Progress through the story of FFXIV by completing the main scenario quests!

To pick up a quest, players can speak to NPCs with a quest symbol above them. There are different symbols for different types of quests, such as the main scenario quests, feature quests (quests that unlock additional features, such as job quests), sidequests, and more.

Upon visiting an area, players are able to see all the quest markers available to them by opening the map with the □ button. If you have an active/ongoing quest on your current map, you are also able to see a waymark for the next step on your minimap.

One of the most important tools while travelling in FFXIV are the Aetheryte Crystals, which allow players to teleport to different areas in-game. Activating teleportation to an area is simple — simply attune yourself to Aetheryte Crystals you find in each area by interacting with them.

Upon reaching level 20 and completing the sidequest “My Little Chocobo,” players can unlock mounts. Mounts are an essential part of travelling around as they make journeying a lot more efficient, and you’ll even be able to unlock the ability to fly on your mounts as you progress through the game!

Many of your adventures will come in the form of instanced dungeons, which are unlocked by progressing through the main scenario and feature quests.

Players can queue and enter instances through the Duty Finder by pressing [OPTIONS] > Duty > Duty Finder.

Players will then be automatically placed into a queue based on their selected job, where they will be matched with other players to form either a Light Party of four players or a Full Party of eight players, depending on the content.

Aside from solo fights in the main scenario quests, most instances require a composition of roles, including at least one tank, one healer, and two damage dealers (DPS).

Generally, tanks are responsible for holding target enmity and soaking damage; healers keep the party alive; and the DPS burn down the targets’ health as swiftly as possible through skill rotations.

Not only are you able to change jobs freely, but you can also switch up your wardrobe through the game’s glamour system! Have an outfit or specific piece of gear you would love to wear despite its stats? The glamour system is how you can project the look of gear onto your character’s current armor! If you ever need a break from quests, take a quick trip back to town, stock up on those glamour prisms, and switch between different glamour options as you please.

Want more advanced tips on the combat system? Here are some useful tricks:

With these tips, we hope you’re feeling ready to embark on the journey to becoming the Warrior of Light, and we look forward to seeing you in Eorzea!

The music of Returnal: an interview with composer Bobby Krlic