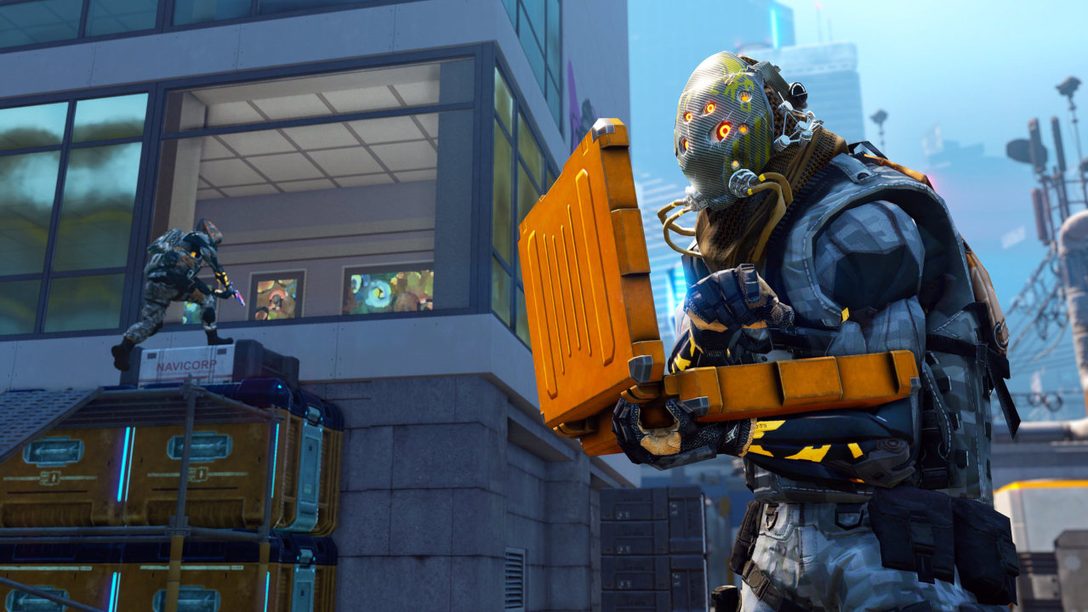 Warface: Breakout was always designed as an evolving experience. With players getting to grips with battles between the Wardens and Reapers since launch and throughout Season 1, we’re already looking ahead to an even bigger, better future.

My.Games and Allods Team recently revealed the 2020 roadmap for Warface: Breakout, spanning three Seasons with free content updates from now until the end of the year. As well as planned aesthetic and technical improvements, including a 60-tick server update, we’re also bringing in several new maps, daily quests and challenges, new game modes, and seasonal events for Halloween and Christmas.

We’ve already rolled out new features like Ranked Matches in Season 1, so the launch of Season 2 in September will see another raft of big features rolling in!

We’ve got crossplay in our crosshairs around this time, aimed at bringing down barriers so you can fight it out with friends as early as during Season 2, no matter which system you’re playing on. With weapon progression missions you’ll be able to get new skins and challenge cards for selected weapons, and very soon you’ll track all your player experience in a detailed profile. Support for a clan system will also follow at the end of the year, with a Spectator Mode rounding out the year when Season 3 lands in December.

You can check out the full list of planned features and new content in our Roadmap for 2020, as seen above!

New to Warface: Breakout? It’s a tactical FPS set on a near-future Earth ravaged by war, where two mercenary factions — Wardens and Reapers — are locked in a battle for supremacy. It features gunplay-focused combat, ‘defuse the bomb’ objectives, and the ability to adapt your loadout at the beginning of matches.

Warface: Breakout has already undergone a lot of changes since launch, and we can’t wait to bring you even more throughout the rest of 2020. If you want to join the fray, you can save 20% on the Standard or Deluxe edition of Warface: Breakout in the PlayStation Store Summer Sale until August 19. See you in the field, mercs!