Hi there, I’m Andrew Willans, Game Director on Hood: Outlaws and Legends. I’m incredibly excited to be unveiling our brand-new multiplayer game on behalf of the team here at Sumo Newcastle.

What is Hood: Outlaws and Legends?

Hood is a multiplayer heist game that blends combat, stealth, and strategy. You will assemble a team of Outlaws as you attempt to steal treasures from an oppressive government known as The State in a dark and gritty reimagining of the Robin Hood legend.

This is a PvPvE game that pits two 4-player teams against each other as they attempt the same daring heist in environments populated with enemy AI guards. Without going into spoiler territory (this is a reveal, rather than a deeper dive – more to come soon), we have a wide range of game mechanics and features that can be used to help teammates or hinder rival players. 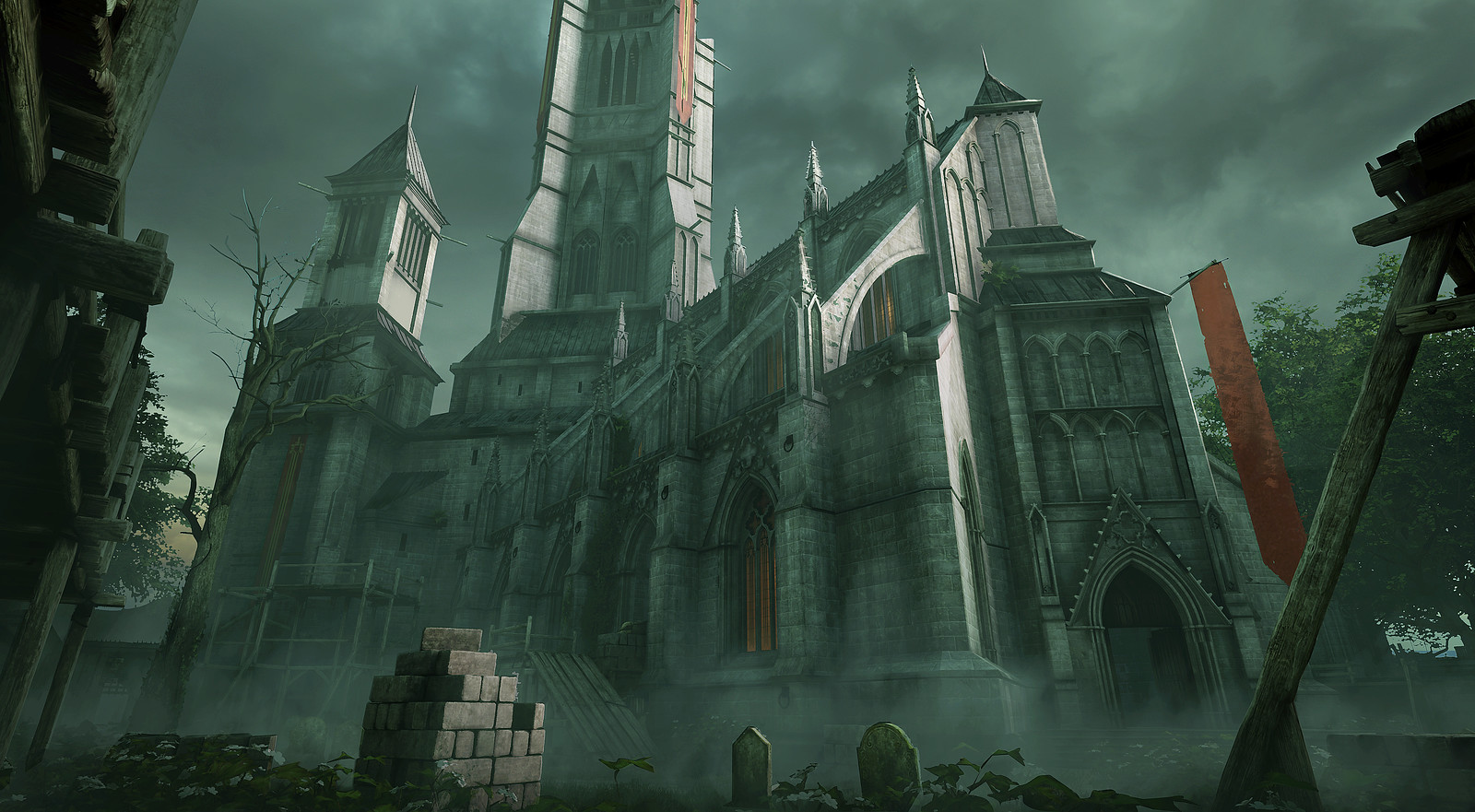 Stealing a treasure chest from a State stronghold is your main objective, but locating and escaping with it will require teamwork and tactics. Our game world is realistic, with believable interactions and consequences. Treasure chests are heavy and must be carried. Ammo is limited to what you can carry, salvage, or recover from your fallen enemies. Noise attracts attention, both from the AI guards and rival players. Combat can be brutal and deadly, so using stealth can often be the optimal approach.

Using the unique and varied playstyles of each outlaw will be key to your success. Some are specialised in ranged combat, while others are far more deadly up close in a melee brawl. It’s entirely up to you how you configure and combine your skills. This is a heist after all, and no heist would be complete without assembling the gang to discuss the plan before cracking the vault and making good on your getaway! 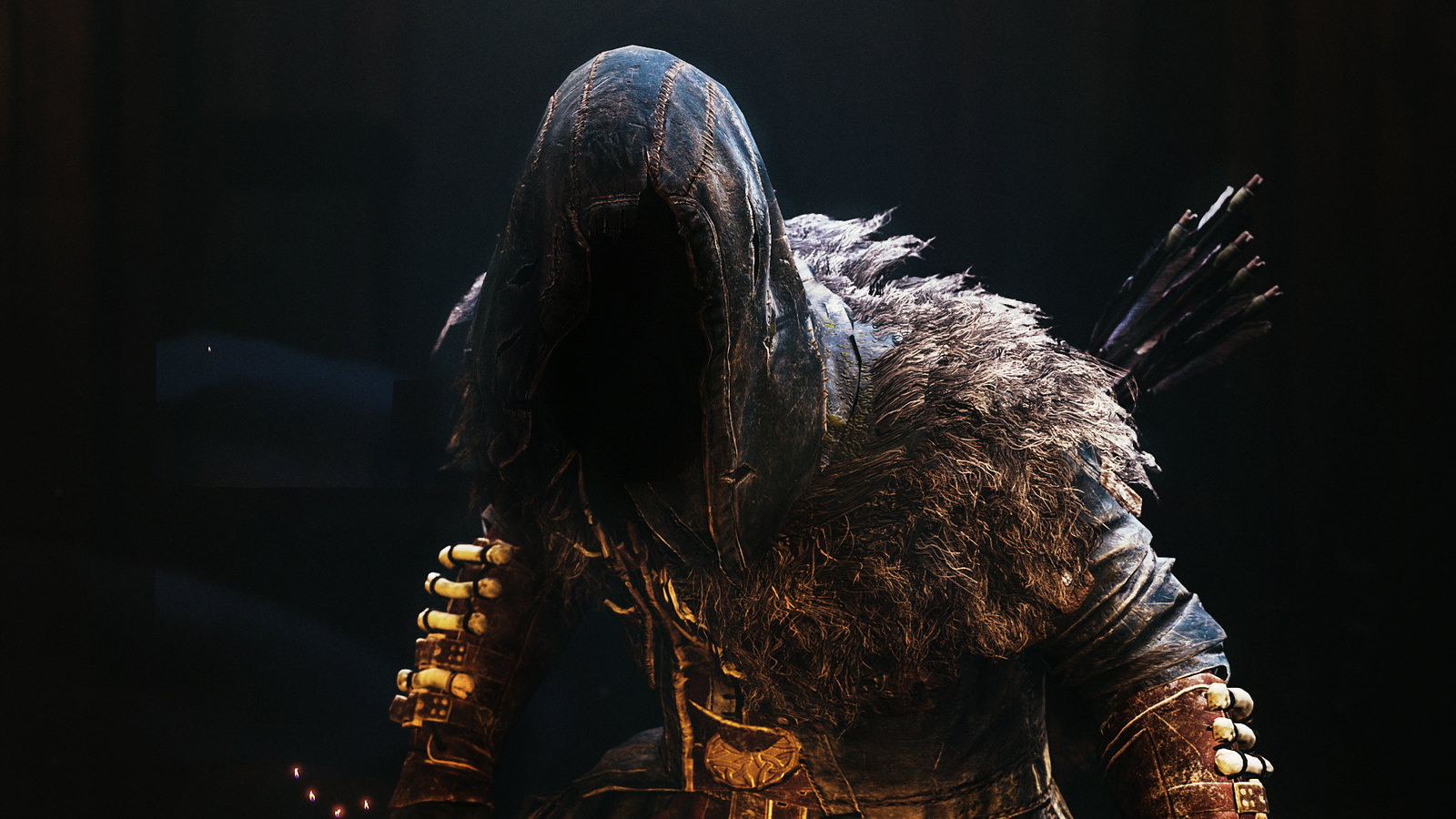 Hood is not one person. It is an idea. A symbol to the people. A legend.

Because we are retelling a legend rather than being historically accurate, we have created our own version of Dark Ages Britain, a time when old world myth and superstition compete with man-made power.

In this time of feudal law, a powerful authority known as The State is trying to bring order to the chaos. But this comes at great cost to people’s liberties, and many consider The State to be as brutal as the ruthless militia who are fighting against their rule.

With any legend, the deeds and actions grow with each retelling and so it is with our game.  So, while our version of Robin Hood does wield the classic longbow that you would expect, both he and other outlaws have some unique skills and abilities not found in the classic tales. We took inspiration from popular folklore, but introduced elements of grounded fantasy, which you’ll see in the locations, designs and characters imbued with magic. We’re eager for you to discover this gritty, brutal universe where myths seep into every corner.

Hood is being developed at Sumo Newcastle, and we have been in production for a little over 18 months now. Our studio is a mix of highly creative industry veterans and the superstars of tomorrow. We started our journey as a tech studio that grew into a small, more multi-disciplined team focusing on cutting edge technologies. After releasing EVE: Valkyrie we continued to grow and became part of the Sumo family back in January 2018.

Using our experience and passion for creating compelling team-based multiplayer games, we are incredibly excited to be announcing our first new title for PlayStation 4 and PlayStation 5. We’ll have more details to share later on how the game will be optimised for each platform, but I’m sure you can guess that we’ll be making full use of the improved haptic feedback now possible with the DualSense controller. Creating intuitive inputs and empowering sensations between a player and their virtual bow just become a whole lot more achievable thanks to that new hardware. 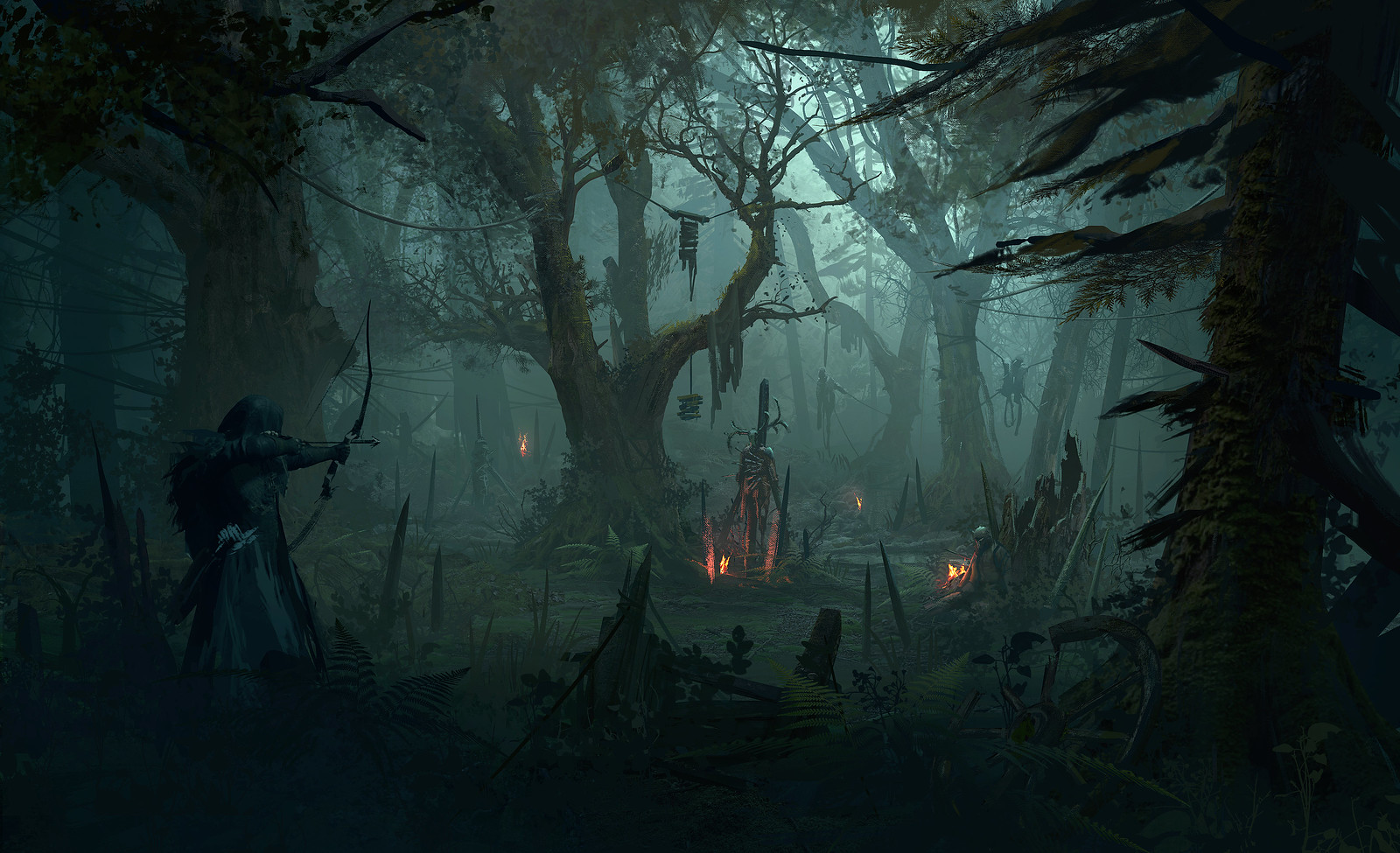 Back into stealth… for now

You’ll have to wait a little longer before we drive deeper into the gameplay, but I hope you’ve enjoyed this sneak peek. We’ll be back later in the year to share more details on the game, and when you can get your hands on it.

For now, though, I need to slip back into the shadows and work on my bow skills. I hear there’s an angry sheriff looking for me concerning some stolen treasure.