Explore the sealed Investigations Sector, uncover the mystery of Bright Falls, and face a new terror with a new Service Weapon form.

Hopefully you enjoyed the Control AWE trailer that just debuted in State of Play! This is the second and final expansion to Control, to be released on August 27, which is also Control’s one year anniversary.

Our development team at Remedy has worked very hard to bring you something special. We managed to pack quite a few features into this expansion. 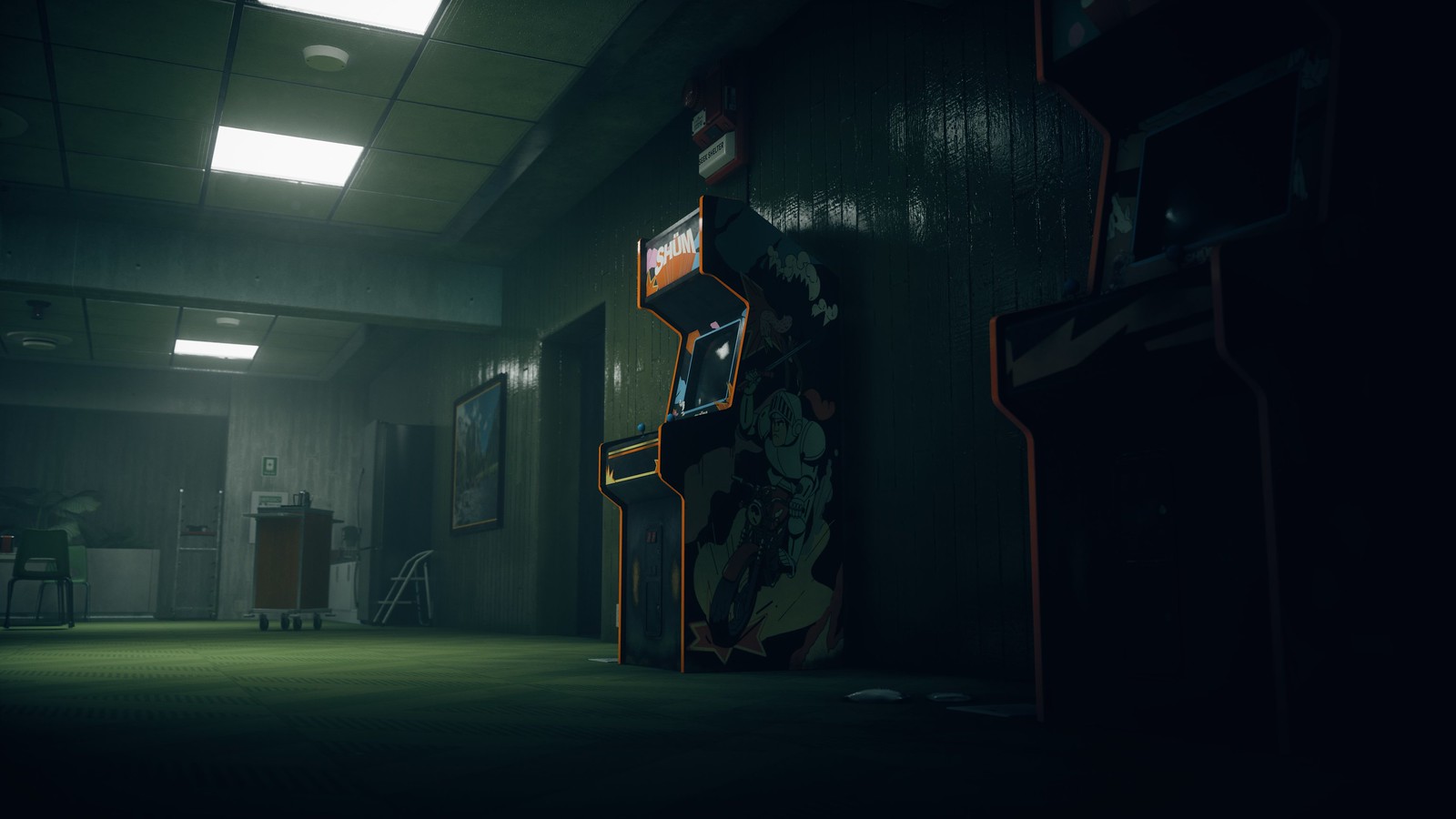 First of all, what is an AWE? It’s short for Altered World Event, which occur when paranatural forces breach our world. Sometimes, AWEs are minor and go unnoticed. However, sometimes AWEs cause catastrophic events. Historically, the Investigations Sector was where the Federal Bureau of Control’s dangerous work of searching for AWE cases was coordinated from, and where evidence was stored… until things went horribly, horribly wrong, and the sector was sealed off years ago.

Director Jesse Faden has to enter the sector to chase down a mysterious being that’s been stalking this long-abandoned area for years. In order to reclaim the Investigations Sector from the clutches of this creature of darkness, Jesse will need to explore the numerous Altered World Events investigated here, including one from the town of Bright Falls.

Our team had a lot of fun with putting tons of little details around the sector for you to discover. We went for a moodier, more suspenseful approach for this expansion, so be careful. But don’t get too scared while you’re at it! 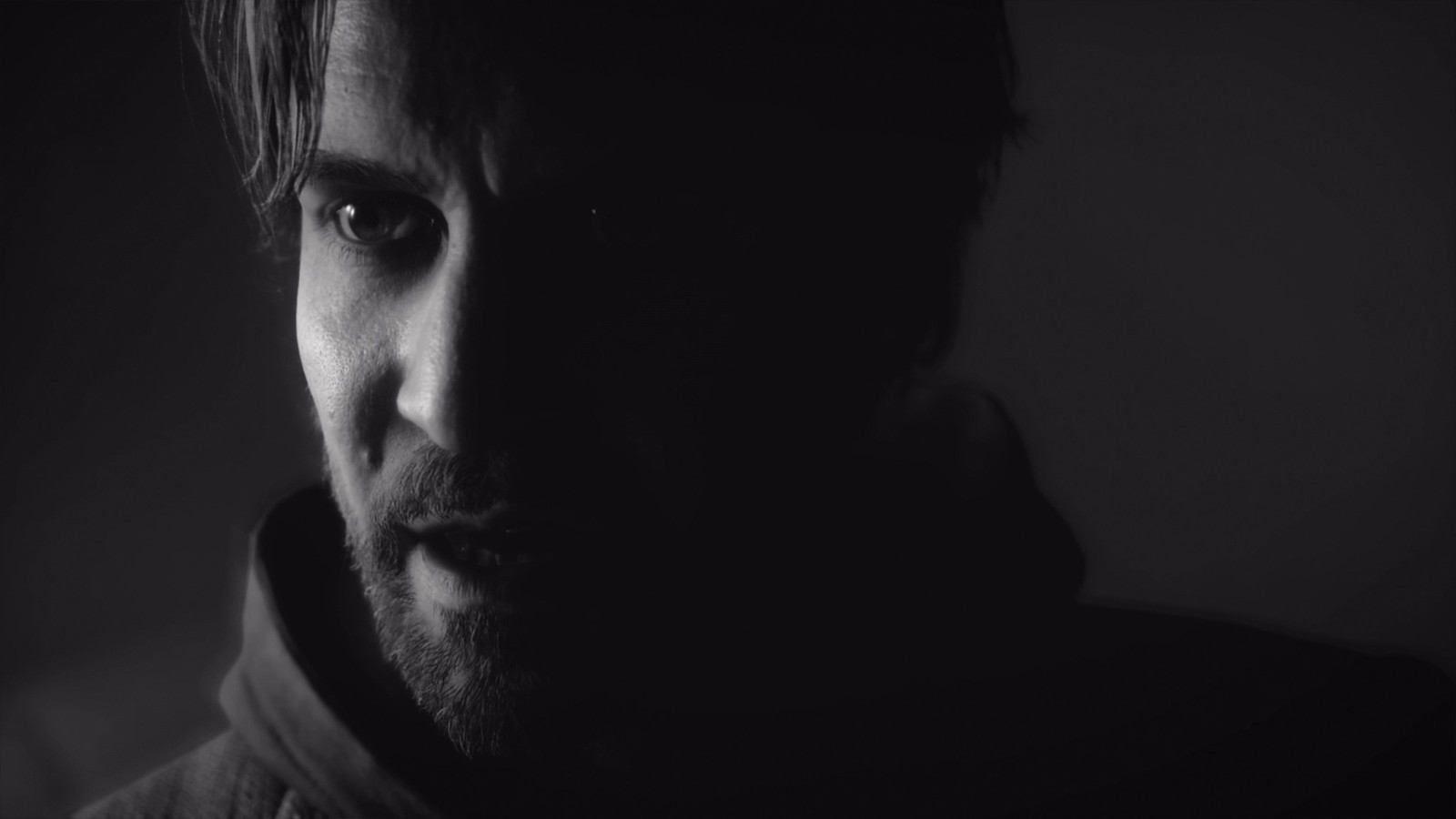 To help, you can use a new Service Weapon form called Surge, in essence a sticky grenade launcher, which is great for blowing stuff up. You can do a lot of that in Control as you fight the Hiss, since Surge uses up to four explosives that can be remotely detonated. And you’ll need it to fight the new enemy type, the Hiss Airborne Ranger, which can fly and attacks Jesse with a shotgun.

One of the most requested features from the community has been the ability to replay missions. While we can’t quite offer you that, there is an Altered Item that looks very much like an arcade machine, which resides in the Investigations Sector hub. It enables you to replay four boss fights from the campaign (as long as you have already completed them), as well as the much-loved Ashtray Maze. On top of that, you can also play a brand new horde mode, and the machine contains a few other surprises we won’t spoil here. There’s definitely some excellent rewards up for grabs, including a new outfit for Jesse. 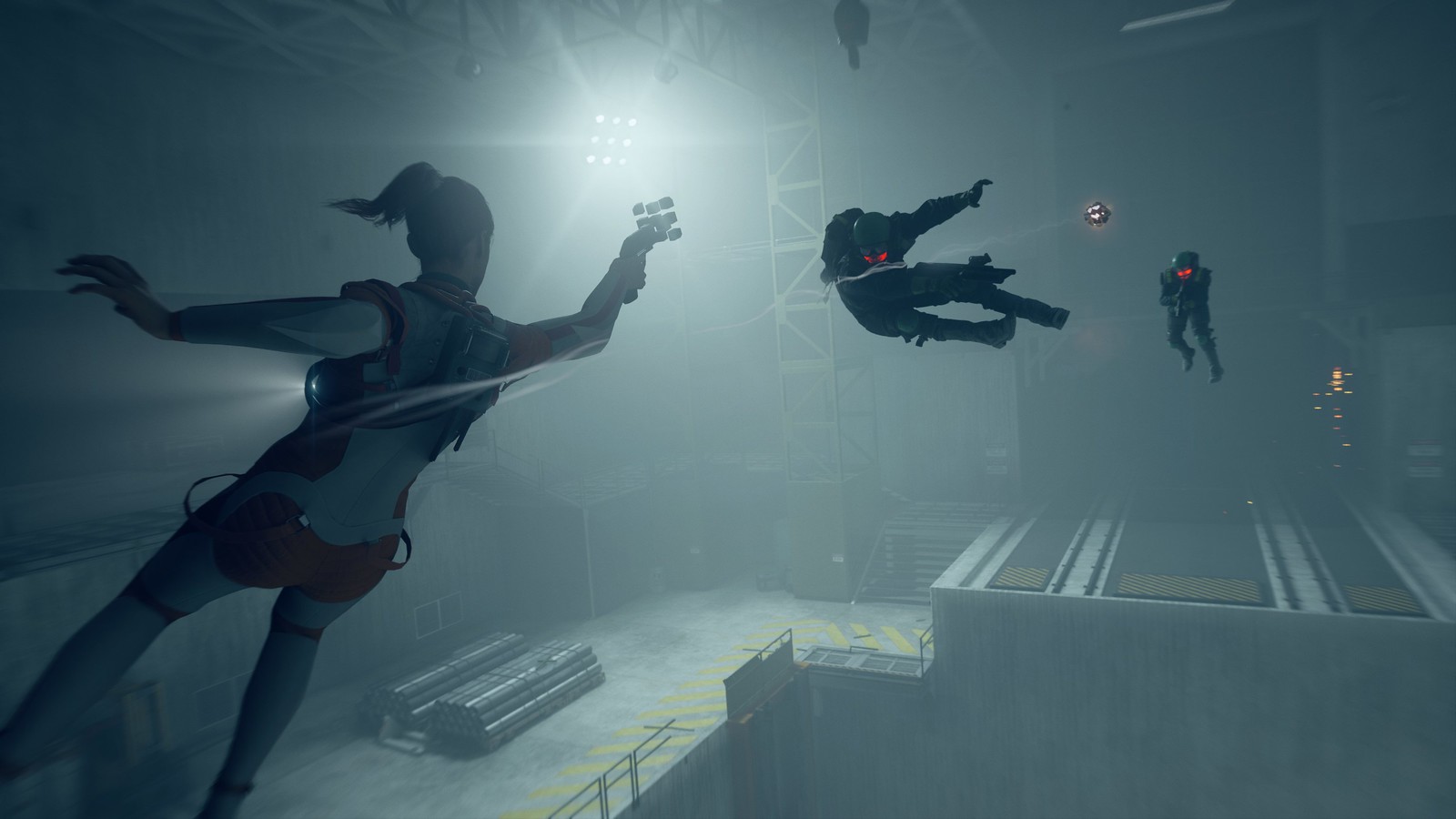 We also have a free August update coming for all Control owners that brings along a new ability upgrade, additional usability options, and more checkpoints added to some of the trickier campaign missions.

Finally, you might have heard a certain Alan Wake narrating the trailer and showing up at the very end. Over the years, we have included Easter eggs in our games that related some of Remedy’s games to each other, as you have seen if you played Control… but what if they were not all just Easter eggs?

What if there’s actually been a plan in place for over a decade on how some of our games are connected – a Remedy Connected Universe, if you will – and payoff for certain things is… down the line?

Play AWE on August 27 to start uncovering those secrets, and find out what’s really been happening in the Investigations Sector.