Remothered: Broken Porcelain will terrorize players this summer on PS4 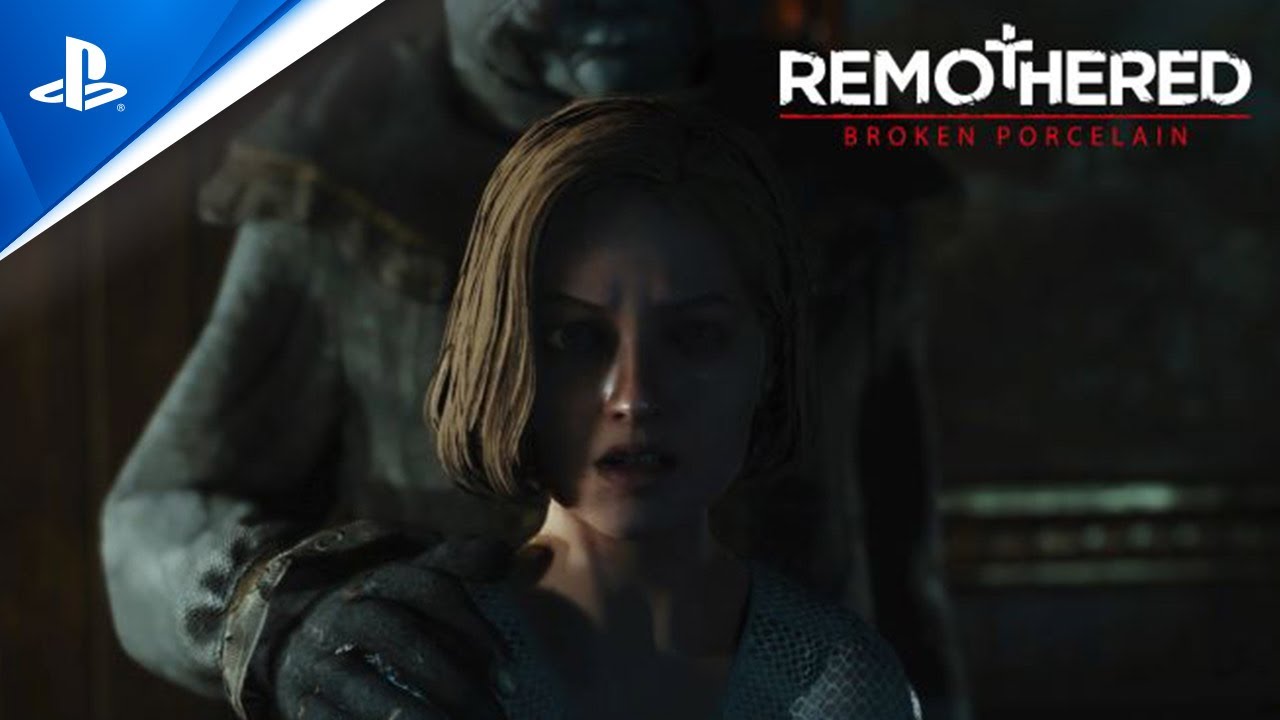 The wait is almost over – the horrors return on August 25.

The Ashmann Inn will be opening its doors for both new and returning fans of the Remothered series, and everyone is invited to the grand opening on August 25 on PlayStation 4!

Stormind Games and Darril Arts have once again come together to revamp the Remothered formula and bring a series of welcome changes to this newest iteration in the franchise. With completely reworked visual and sound design, the Ashmann Inn is more realistic and immersive than any location in the series to date. These improvements have also enabled us to introduce real-time cinematics that will pull players even deeper into the action and narrative.

The gameplay at the core of Remothered has seen just as many enhancements. As players control the protagonist Jennifer, they will gain the ability to investigate with new powers, utilize a completely reworked stealth and cover system, and explore a new crafting and scavenging system that puts the survival in survival-horror.

For those unfamiliar with the franchise or just need a refresher of the events of the first game, Remothered is a third-person survival-horror game that features a deep, twisting narrative that requires players to think outside the box to survive the horrors that roam, and an investigative mindset to unravel the deeper story and mysteries that hide beneath the surface.

In the first game, Remothered: Tormented Fathers, players followed Rosemary Reed, a 35-year-old woman who sought out a retired notary named Dr. Felton, who is afflicted by a mysterious disease. Throughout the game, players will begin to realize that Rosemary’s true intentions are to uncover the circumstances of the man’s missing daughter, Celeste, and the connection to a terrible massacre that occurred. Rosemary quickly realizes that Dr. Felton and his wife Arianna are the ones who hold the secret to the disappearance, Celeste’s real identity, and their connection to a fanatic cult of cloistered nuns in red.

The passionate fans of Remothered have spent the last two years sifting through all the trailers, cutscenes, character dialogue, and hidden secrets to piece together the mystery, and Broken Porcelain will introduce just as many answers as it does new questions. Since this entry isn’t a direct sequel and instead takes place at multiple points in the timeline, it doesn’t matter which game you play first — though series veterans will recognize some familiar faces and enjoy a few extra surprises!

Building upon the story arc created by the predecessor, Broken Porcelain follows Rosemary Reed as she continues her search for Celeste which leads her to Ashmann Inn. Players will alternate between Rosemary’s investigation and controlling the new protagonist Jennifer, a young resident of the Ashmann Inn who begins to witness disturbing occurrences within its confined halls. After her friend Linn, another new arrival to the inn, goes missing, Jen must investigate the manor while avoiding the murderous Stalkers that are on patrol throughout the Ashmann Inn – if she can.

Remothered: Broken Porcelain is shaping up to be the genre-defining experience it was envisioned to be. Returning and new fans alike will be able to play it for themselves when it comes to PS4 on August 25.